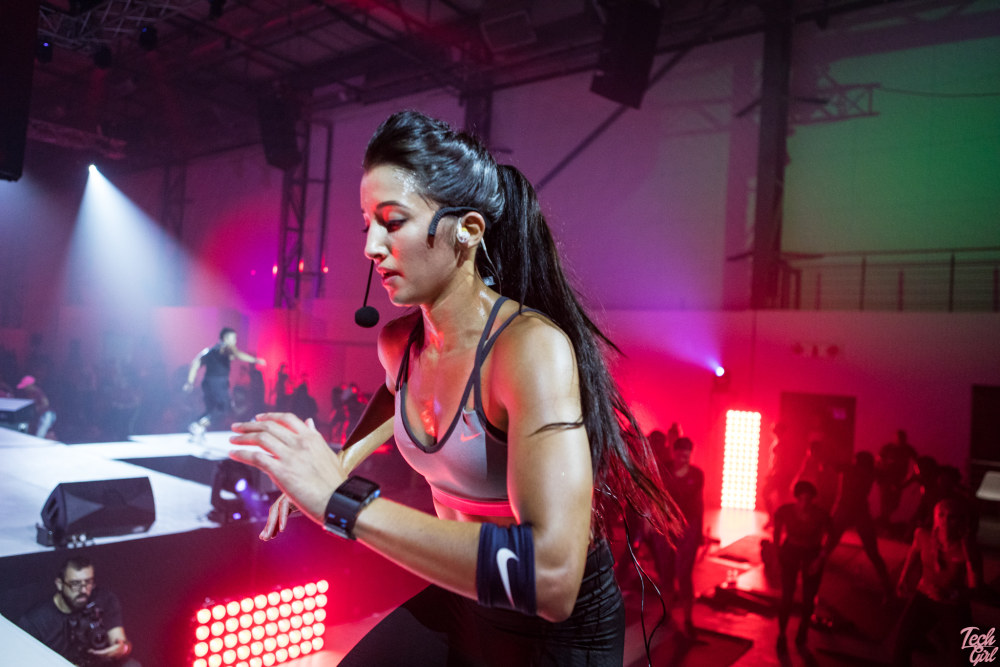 #BelieveInMore and be inspired by this incredible Tech Girl

Okay, I misled you a bit with the headline there. Technically Zaakirah Khalek is not a Tech Girl. She is the face you’ve seen on the Nike billboards around South Africa and a kick ass Nike Trainer. When I started my fitness journey this time last year she coached a Nike+ Training Club meet up. My first actually. 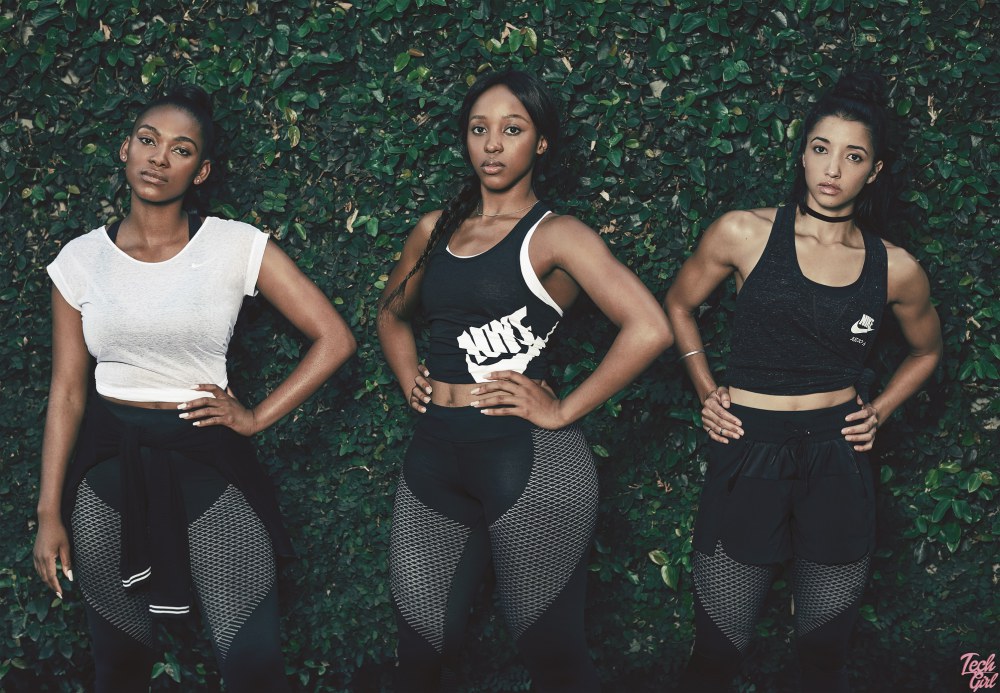 The thing about Zak is that she has the body I dream of. She isn’t a skinny willowed individual who looks half starved – she is strong! She is powerful. She can do a proper push up. I think far too often we, as women, aspire to “be thin” but she inspired me to want to be strong. That first class was tough but it also was the kick start I needed to realise my own goals needed to be less about how I looked in the mirror and more about how I felt. 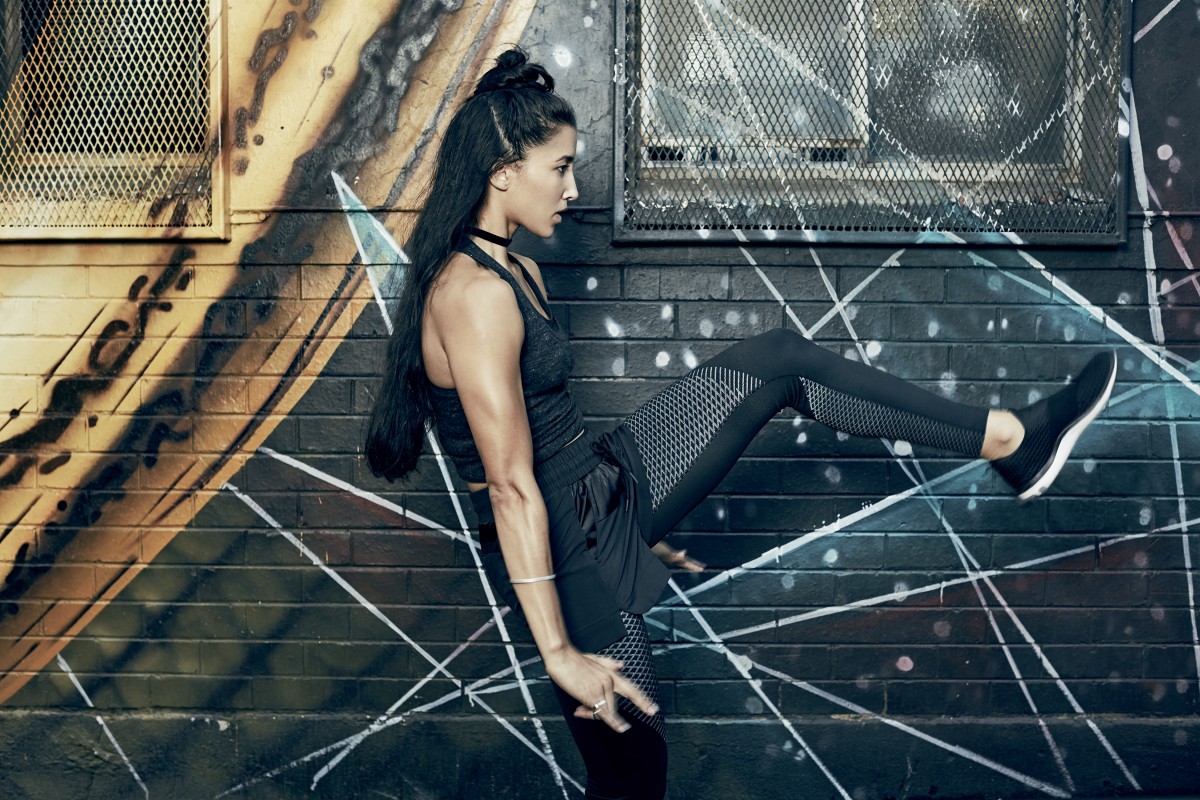 I knew Zak as an NTC trainer. She is far more than that though. While making me almost cry on the weekends she was also holding down a corporate position in a large legal firm after completing her BCom Degree. While working the grind she was also trying to follow her passion and that is not easy. I know, I did it for years. Zak and I share far more than our banging bodies (I made a joke, did you get it?). She also chose to leave her day job at the beginning of 2017 to follow her passion full time. I had the chance to sit down with her and chat about why she made the move from GirlBoss to her own GirlBoss.

Zak was an athlete for most of her life. She started as a sprinter but university studies got in the way. However, she always loved training and fitness so she joined a gym where she started doing weight training. From there she joined the Nike+ Running Club and, when she heard they were auditioning for trainers, tried out. The rest is history really. Now she is on a giant billboard about The Zone and I’m constantly reminded of my aching legs every time I drive past (kidding… not kidding).

Then she quit her job 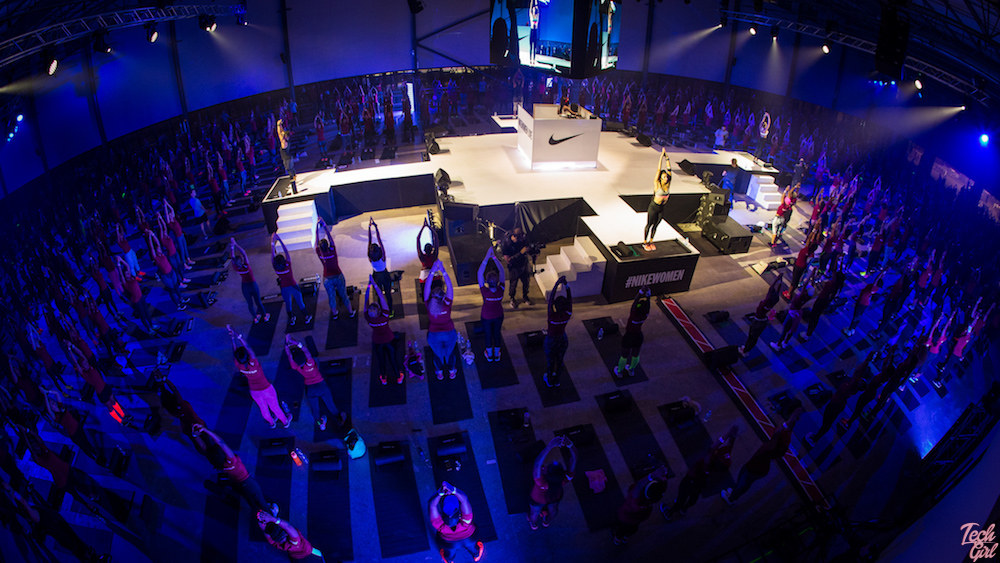 My favourite saying is:

I know what it feels like to be trying to do a million things at once and Zak said she realised she couldn’t carry on trying to juggle her full time job and her passion for fitness. Weekends were spent doing NTC classes and training, weeks were spent working. Early mornings and late nights were spent cramming in more work. There was no room for a moment to just sit in front of the television and unwind (yup, even healthy folk do that, who knew). Towards the end of last year she became very sick and that was when she realised something needed to give.

Do you stay at the top or jump off the cliff? 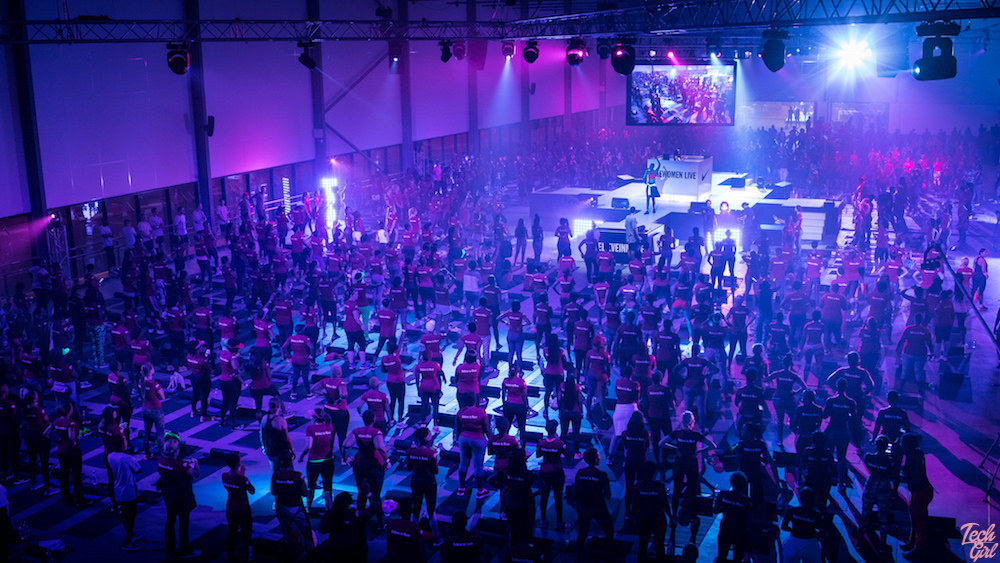 As someone who recently quit her job with no clue what she was going to do next I know the feeling of fear that encompasses you, the 3am wake ups of pure panic. It is bloody scary taking a chance and banking on your grit, determination and hustle to carry you through. Zak made the call and decided to focus on her passion full time. She quit her job to focus on feeding the passion she said she could feel burning inside of her.

Listening to her talk about her personal training clients and how inspired she is by them; Watching her face light up as she discusses her goal to build her own studio with a whole new way of training specifically for females; it inspired me. It made me realise that if Zak can do it so can I. She is truly living the #BelieveInMore campaign ideals. I love that. It is more about fitness, more about tech, it is more about just feeding the fire in your belly and knowing you can do it. No matter what.