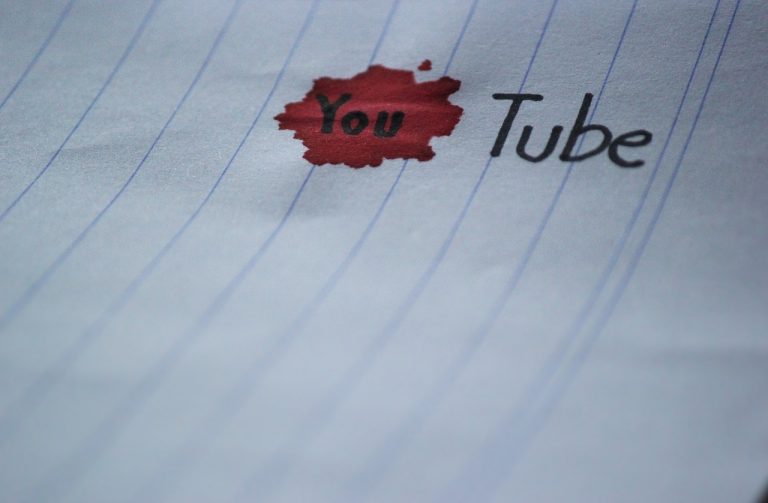 A South African YouTube Channel with one million subs – believe it!

Did you know that there is a South African YouTube Channel with one million subs? Well now you do.

I was really lucky to crack an invite to the first ever African YouTube Awards last week. It was eye opening. There are SO MANY incredibly talented creators on our continent making amazing videos and sharing them on the social platform. I only really know the guys that I sub to and watch. My bubble is small and niche. However, it turns out, there is so much more out there that I wasn’t even aware of.

At the awards the first Gold Play Button was awarded to an African channel. Here’s something rad though: the channel is South African! Yellow Brick Cinema is sitting on 1.1 million subs! Based out of Johannesburg they compose original meditation and focus music. It is actually a rather rad channel and now that I know about it I’m completely hooked. Check it out here.

So while I might still be trucking on attempting to get in to the YouTube swing of things, I’ve got new inspiration to really up my game. At the Awards I also filmed a behind the scenes vlog. Take a look and let me know what you think in the comments: 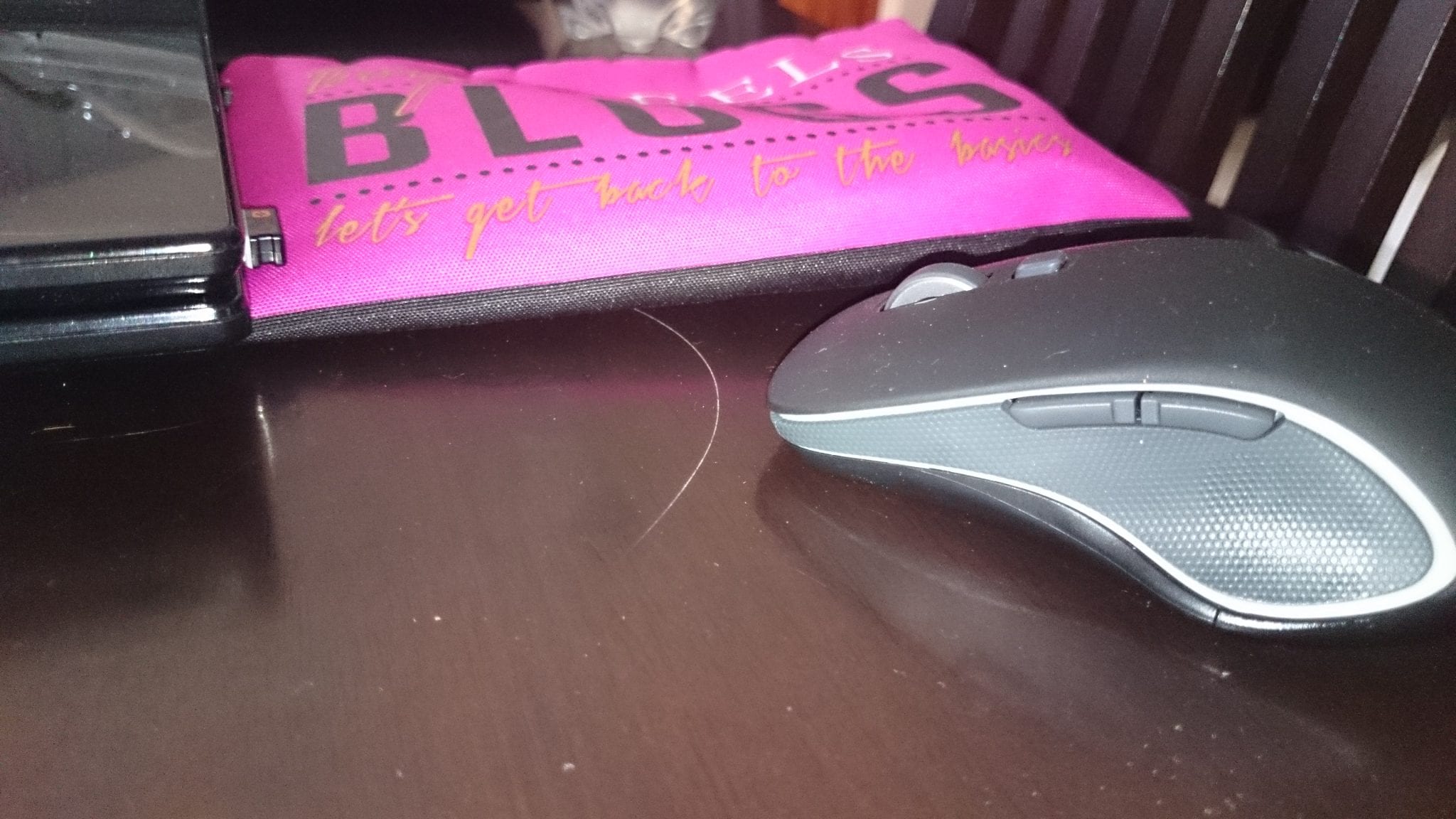