Heroes of the Storm: 2 Months later

It has been two months since the launch of Heroes of the Storm and so much has changed since the game’s release to the public. New maps, characters, skins, and features have been added to the game with the latest Eternal Conflict expansion. Let me run you through the latest content and show you why Blizzard has made a solid MOBA that will continue to evolve for years to come.

A new map has been added to the mix where the High Heavens and Burning Hells clash. In the centre of the map two immortals fight during the match. If you help your side win the fight and defeat his foe, your immortal will join you in combat for a short time and help you take down your enemies’ forts. On the battlefield you will find Impalers, and Shamans who will aid you in battle if you capture their camps or secure their aid. 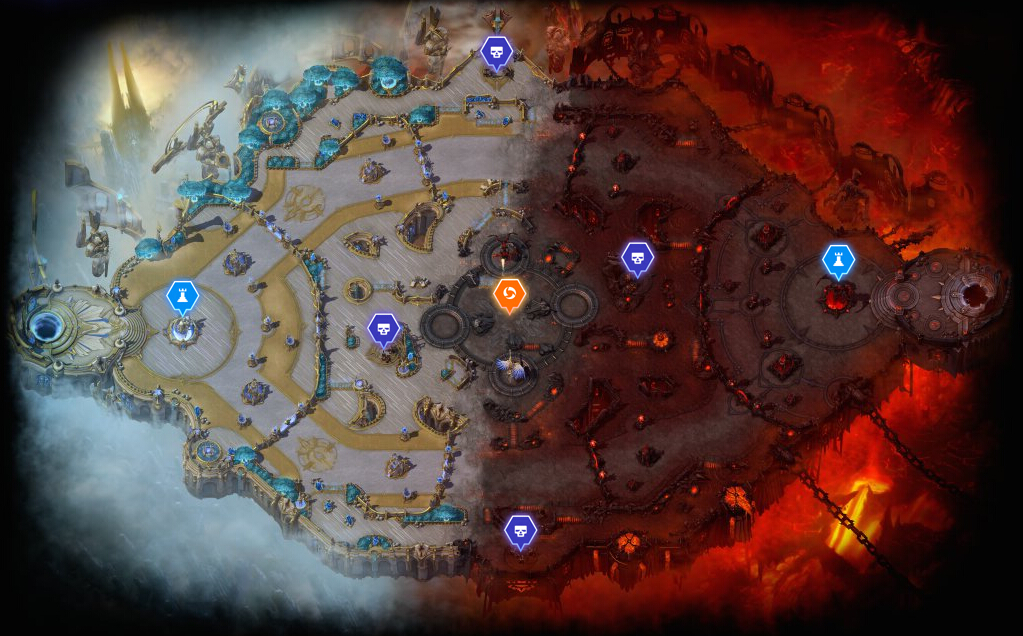 The Battlefield of Eternity is a much less complex map than the rest, it feels much more open and feature-less than the others, but at the same time still plays like a decent warzone.

Along with the new Diablo-themed map came a set of new Heroes: the Butcher, and Leoric, the Skeleton King. Prior to the release of the Diablo Content Johanna the Paladin was also added to the roster.

“There have been many women who have borne the name Johanna in service of the crusade, and each has given her life to purify her faith. Johanna carries on their legacy as she searches the kingdom of Khanduras for the fallen star.” 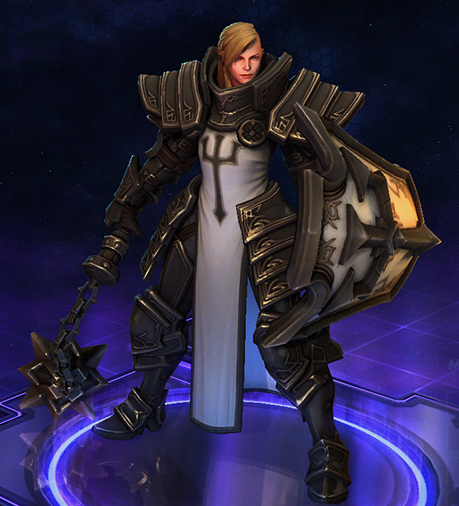 A grotesque shape lumbers across the Nexus, a cleaver and a blood-encrusted meat hook in his massive hands. His hunger, insatiable and insistent, drives him ever on to carve up his enemies and consume their fresh meat. Even those fighting alongside him shrink away in fear when he draws near. He is violence incarnate; he is brutality given shape. He is the Butcher. 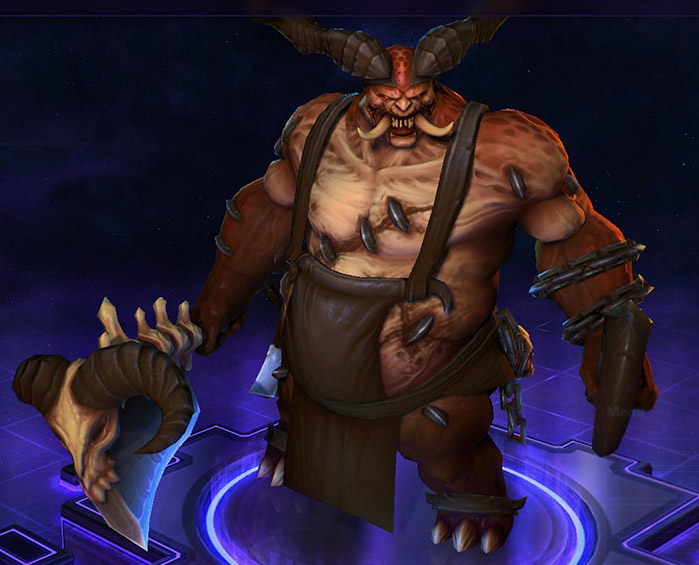 The Butcher is an assassin and a strong close combat Hero. His Butcher’s Brand deals damage and heals you at the same time, and his Hamstring deals damage and slows down enemies by 50% giving you the upper hand in battle. His Heroic Abilities cause fire to erupt from the ground dealing massive damage, or stuns an enemy by attaching them to a post, hindering movement and dealing massive damage.

The rule of king Leoric is remembered as a time of great tragedy, fear, and madness. In life, he was a tyrannical ruler, driven mad by the Lord of Terror; in death, Leoric rose again as the dreaded Skeleton King. Swinging his giant mace, Leoric laughs in the face of death. When struck down, his ghostly form drains the essence of the living, replenishing Leoric until he rises to terrorize the field of battle once again. 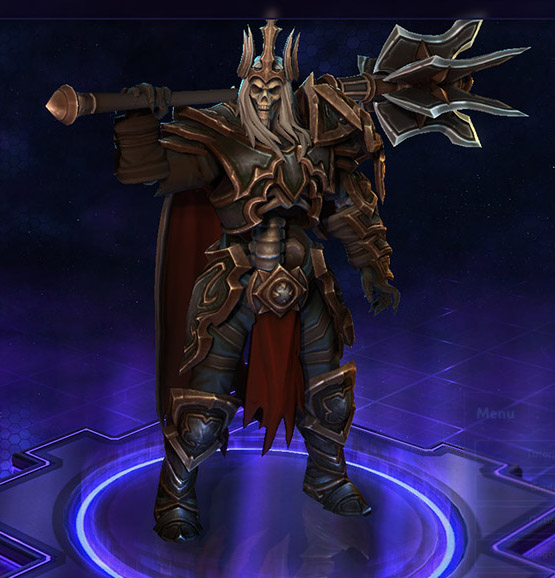 Leoric’s primary abilities use the Realm of the Dead to deal damage to opponents. His Drain Hope ability calls out a chain that attaches to an opponent, slowing movement and speed while dealing damage. His Heroic Abilities create a trap of pain in front of him trapping enemies and damaging them, and his March of the Black King sees him swing his mace three times, dealing damage and healing himself.

Kaspersky Lab and Blizzard have teamed up to give away a free Heroes of the Storm Hero whenever you purchase any participating Kaspersky software as part of their “Epic Offer for Epic heroes” campaign.

If you pick up Kaspersky Internet Security – multi-device 2015 or Kaspersky Total Security – multi-device online or in participating retailers, you will get the Hero, Muradin Bronzehead, and his Epic Magni Muradin skin. The skin costs R126.14 on the Heroes of the Storm store, and the Hero is R50.37. Kaspersky Lab are also running a special right now where you can get an additional 3 month subscription on top of your 12 month purchase.