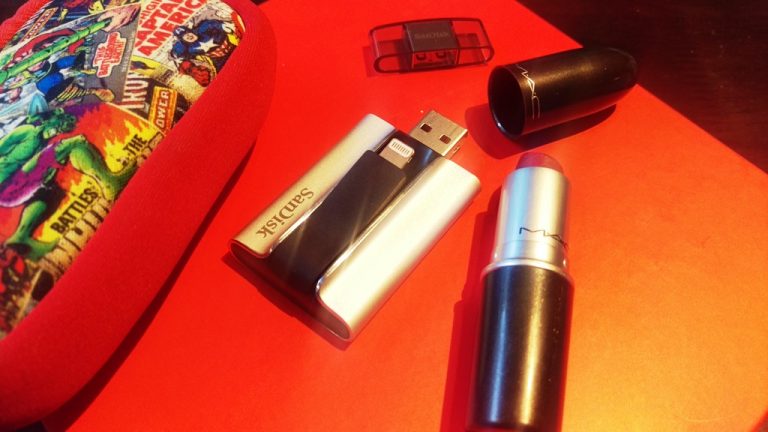 How to quickly transfer files from your iPhone to your PC

Oh Apple, you smart little folk. Why let a phone charge with a micro USB like everyone else? Oh no, instead it makes complete sense to charge a premium for a magical port that fits both ways! Why make it easy to plug a cable into your PC and just move pictures and videos over? No Mac? No problem, we’ll give you a headache trying to upload to the cloud and download and, and, and. Headache tablets not included. 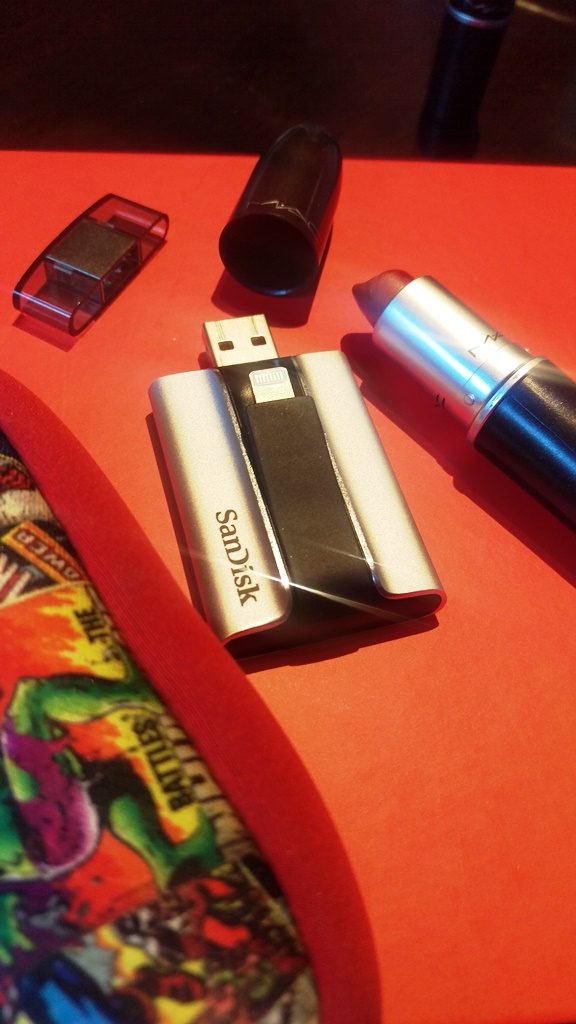 iPhones and iPads are glorious gadgets but if you aren’t fully invested in the Apple lifestyle you may find them sometimes frustrating.  South African internet is not set up for cloud uploads and downloads. A 5MB photo can take 3 minutes to upload and another 3 minutes to download… on a good day. Those 20 selfies from the Foo Fighters concert will take you a day to transfer and potentially cost you a fortune if you aren’t utilising WiFi, which comes with its own issues. 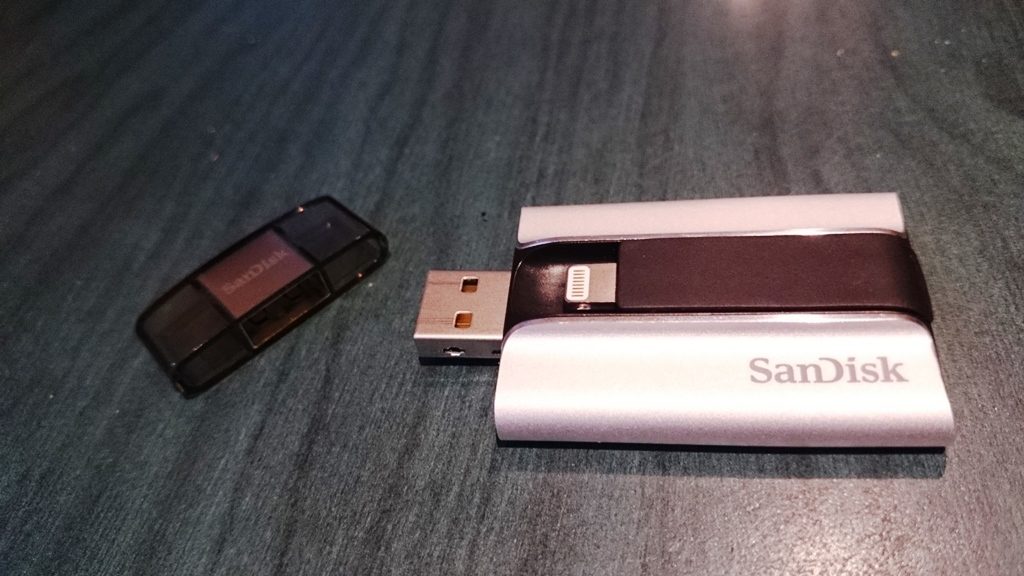 According to all that paid for promotion you’ll see on the internet, the San Disk iXpand Flash Drive will solve all your problems and make it easy to transfer media from your Apple Device to your PC.  If you have a good memory: I actually named it as one of my 2015 picks at the Mobile World Congress in February this year (that wasn’t paid for, just FYI).

It’s a 32GB flash drive that you plug in to your apple device’s patented “sucker” port… fine, lightning adaptor and also has a USB connection – So plug in to one device and then the next and bam – Well… not quite. 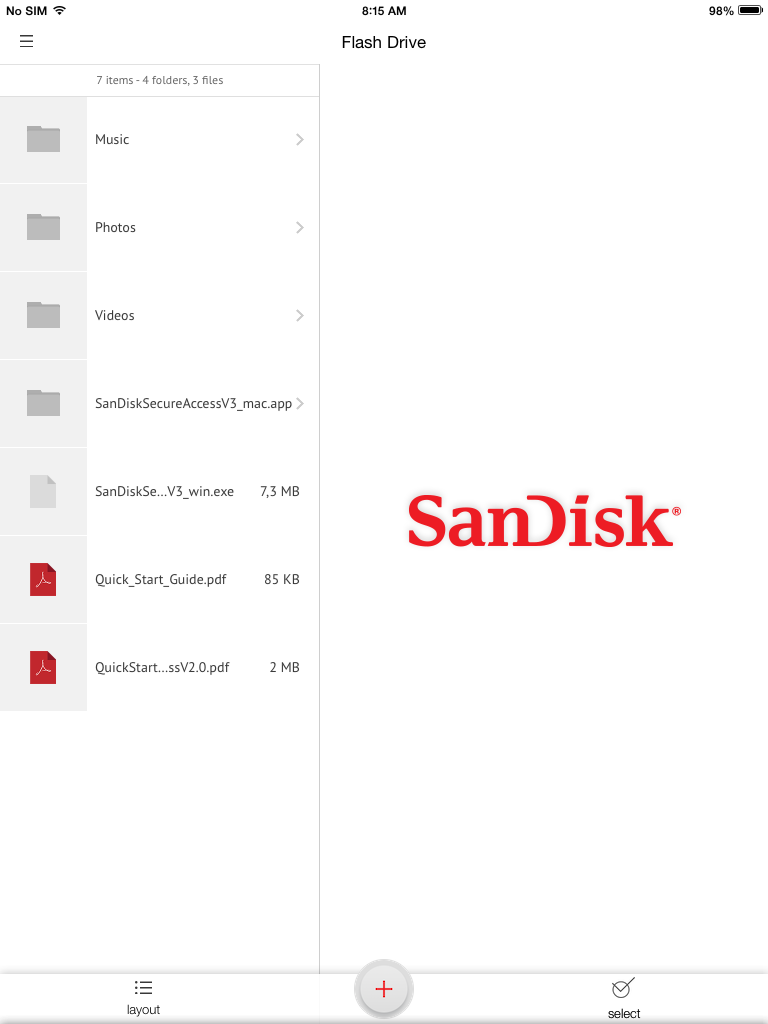 I plugged it in to an iPhone 5C and was immediately prompted to download a 46MB app. Okay, cool. Only, 3 days later the download was still frozen and I had to factory reset the phone to sort it out. Bye bye photos I wanted to transfer.

Being the optimist I decided to attempt the same with my iPad Mini and this time, it really was smooth sailing and relatively easy. The app downloaded without freezing my tablet. I opened the app, tapped the add photos/videos button and followed the instructions (which basically consisted of selecting the files and confirming the file copy). The files then move onto the flash drive which you can then plug in to a PC and use as a normal flash drive. Easy. 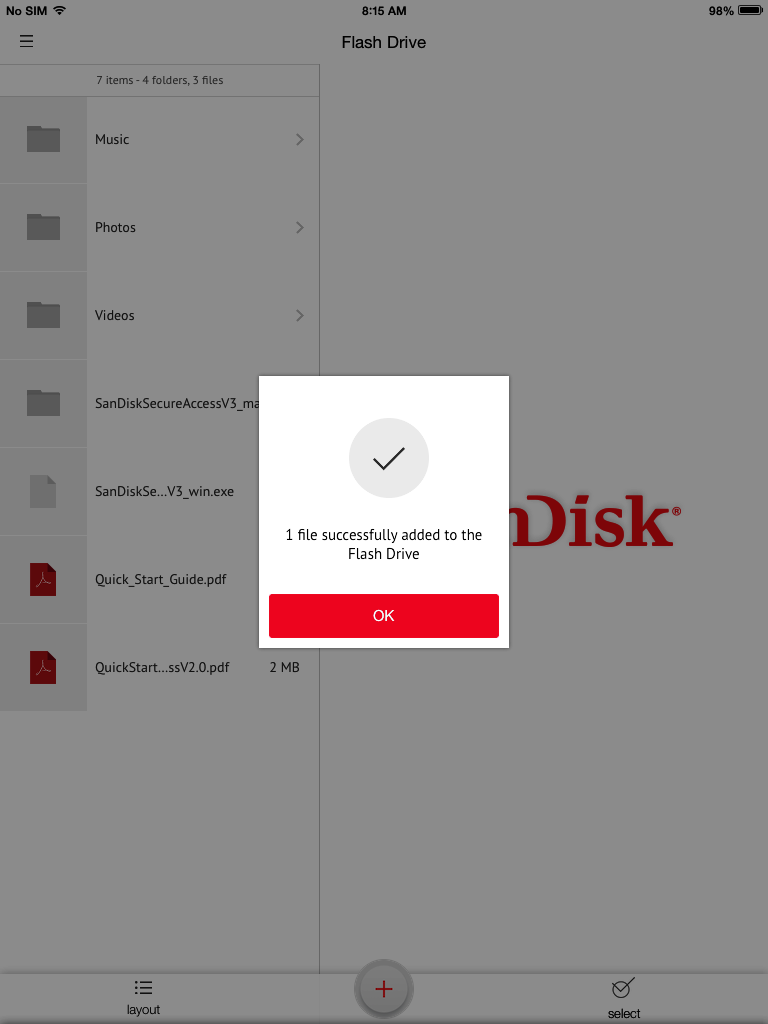 While it is probably bigger in physical size than a normal flash drive it takes up as much space in your purse as two lipsticks. 32GB storage space is rather decent and it has a sleek brushed aluminium case for protection, a tight cap to protect the USB port and a slightly raised part for the lightning adaptor to be safely stored without risk of breaking. I only wish they included some sort of key chain so I can attach it to my keys. 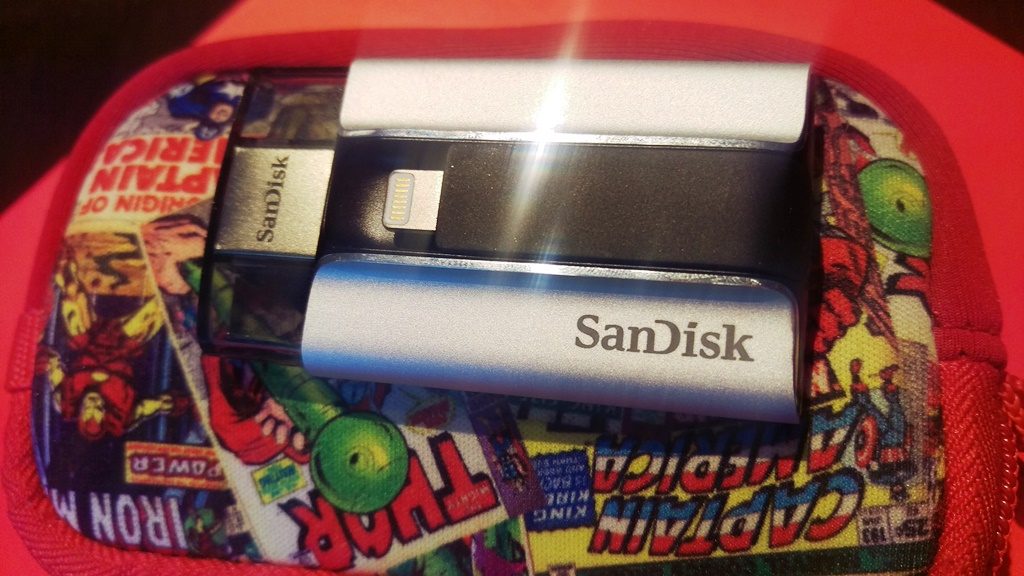 For those of us jumping between both Apple and Windows devices this SanDisk iXpand Flash Drive is rather lovely. However, the price tag of R1499.99 may make the Cloud upload download mission a bit more attractive.

No word on why my iPhone 5C decided to have a mental break down. The mystery is, as yet, unsolved.

Disclaimer: We were given a review unit of the SanDisk iXpand Flash Drive. It goes back after the review.