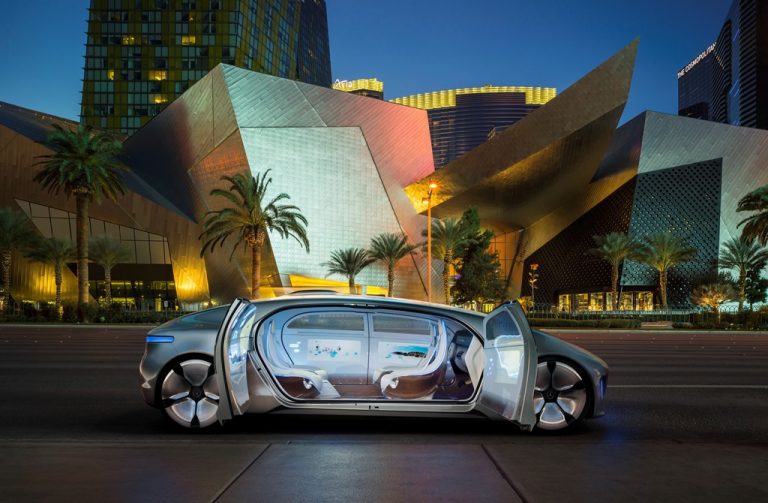 4 Techy Ways to Get From Point A to Point B

Growing up, I was a big fan of the sci-fi genre. One concept that always amazed me was teleportation, from the “Star Trek” franchise. Imagine the ability to be transported or beamed anywhere in the galaxy at a moment’s notice. Don’t get me wrong; I love the scenic routes and have an appreciation for cars, but driving can be so time-consuming.

Picture this instead: a one-minute commute to work or the ability to visit three countries on opposite sides of the world in a day. Wouldn’t that be cool?

Even though instantaneous travel seems light years away, there are still some technology-related travel alternatives that would make the crew of the Enterprise proud.

No, you can’t ride your smartphone, but you can use it to call a ride. If you’ve ever shared a ride with someone, you have experienced ridesharing. Real-time ridesharing (RTR) is a newly established, growing trend that started in 2004 and is popping up everywhere. The success of this ad hoc style of transportation is catching on extremely quickly and shows no sign of stopping.

Uber, the poster company for RTR which was founded in 2009 as a service exclusive to San Francisco, “… has now expanded to more than 100 cities in 45 countries and is valued at more than $15 billion,” all in less than five years. Simply download the app, request a ride and an Uber driver nearby will pick you up in a few minutes.

Imagine getting into your car and reaching your destination without ever touching the wheel. Unlike teleportation, the self-driving car is real and it’s coming. In fact, engineers at Google have a working prototype. Experts in automation technology claim that these vehicles will be more fuel-efficient, cheaper and safer than human-operated cars. This means we can all be like Will Smith in “I Robot” now, right?

Japan has a rich history of technological innovation, and its approach to transportation is no different. Since 1964, this bullet train has been the transit vehicle of choice for more than 155 million passengers per year and 5.6 billion in its 50-year history.

The train connects Japan’s busiest metropolitan areas – Tokyo, Osaka and Nagoya – and is a significant part of the country’s overall economic growth. Clocking in at a max speed of 300 mph, it is never more than 0.9 seconds late to any stop.

Back in the Western Hemisphere, Florida is working on its own high-tech rail line, which will connect West Palm Beach, Fort Lauderdale and Miami.

The ULTra pod is a form of personal rapid transit originating in London’s Heathrow Airport. The purpose of the vehicle is to provide transportation from airport terminals to parking lots. The pods themselves are small, but can carry up to four people in a single trip while traveling at up to 25 mph. The airport uses a guideway system to direct the pods – similar to a monorail.

What other tech do you use to get around? Tell me in the comments section below!