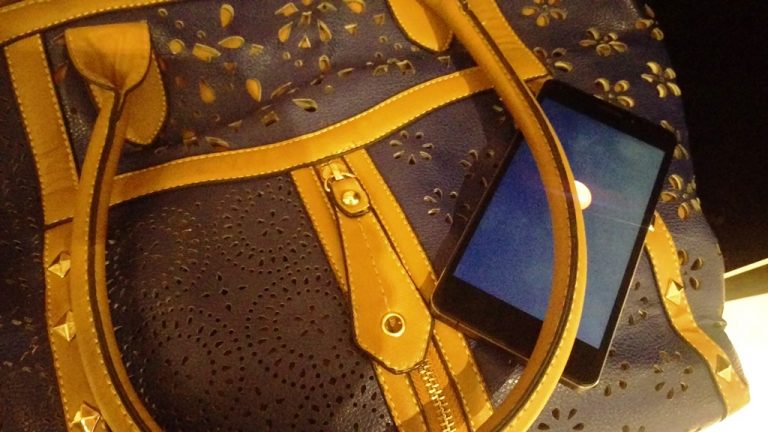 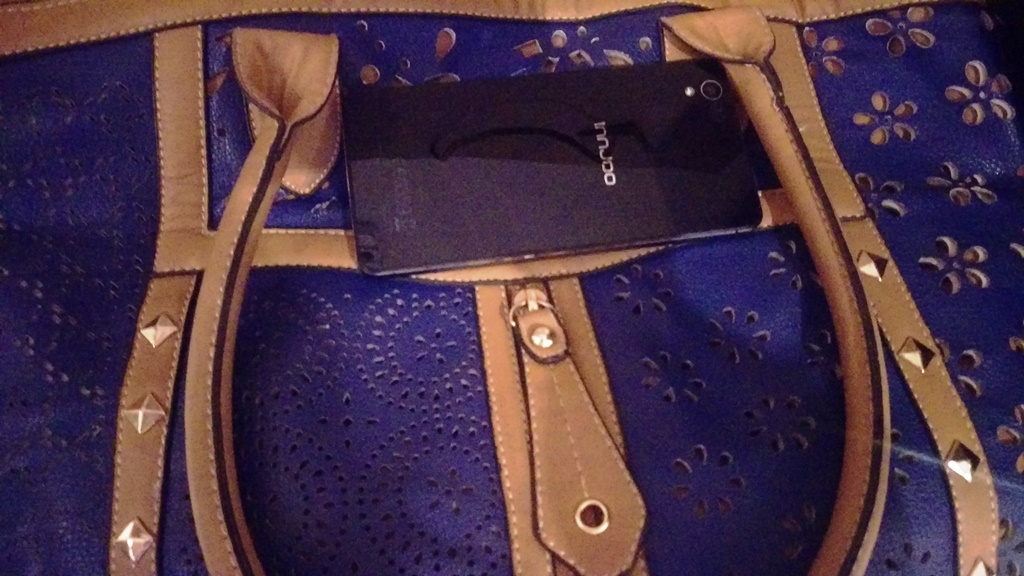 Right off the bat this phone looks like an iPhone 5. It’s sleek and follows a very similar design. I had the black InnJoo ONE to review. It’s pretty with a metal frame and a glass black. It will be available in black and gold. While it looks the part be warned – the screen and the back hold on to fingerprints like no one’s business. You’re going to be wiping the screen on your jeans a lot.

Talking about the screen – I was rather impressed. The phone offers up a 5” HD IPS screen. The screen is apparently Dragontrail Glass which is the competitor to the more popular Gorilla Glass that you probably know. The display was good and I liked the set up (again, there were fragrances of iOS here). The phone runs on Android but that seems to be layered with something called InnOS 1.0. Which is basically a pretty iOS type face for an Android phone. There is also an InnStore which is like your typical Play Store only for InnJoo apps. The Google girl in me tends to stay away from this and just go straight for the old faithfuls so it might have been lost on me, if I’m honest. 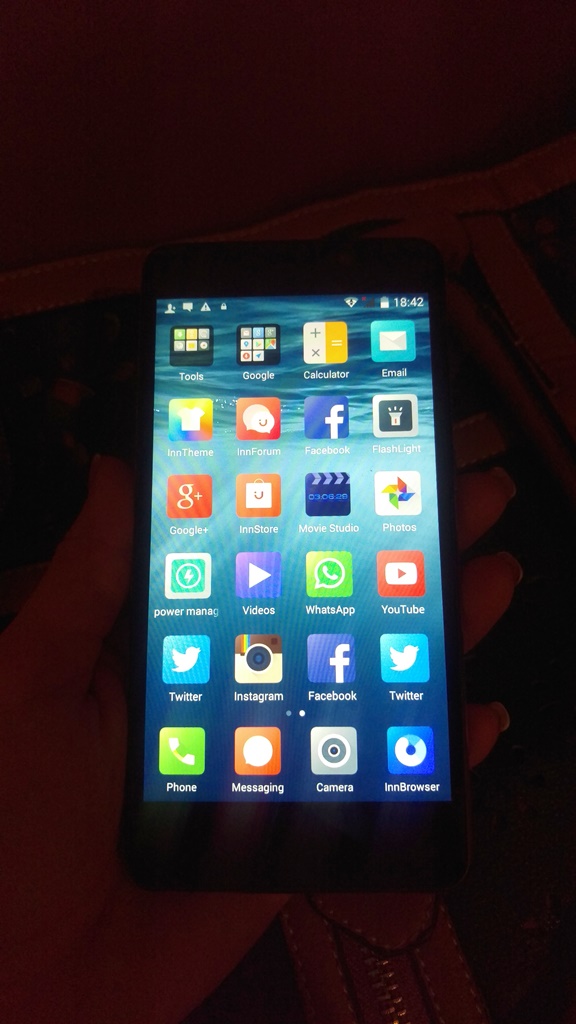 The phone is light in your hands and fits rather snuggly. I liked the fit and I liked the look. It has three “soft” keys at the bottom which light up and use and my only real issue was the speaker on the back of the phone. I’m the queen of voice notes and phone calls with the speaker on. I wasn’t over the moon with a speaker at the top and then bottom back of the phone. 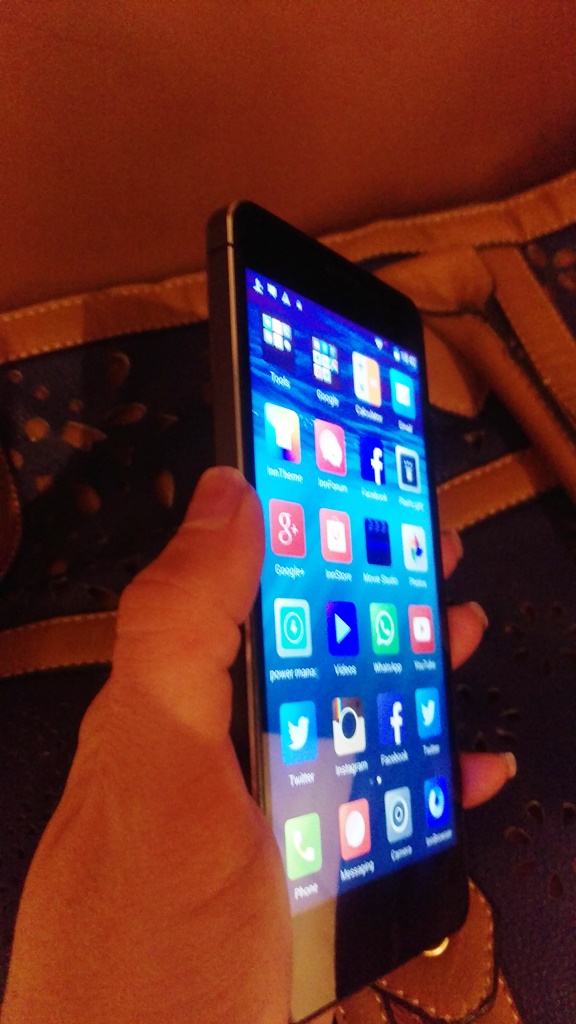 The InnJoo ONE smartphone runs with something called a True8core processor. What that means is that it really is a speedy phone. I didn’t feel too much lag and I was impressed with how it handled day to day use. I also found it really good when watching YouTube videos. It was quick but I also got a really clear image which impressed me. It’s a Dual SIM which is rad but if you want to add a memory card you’ll need to settle for using only one SIM. Slightly annoying. 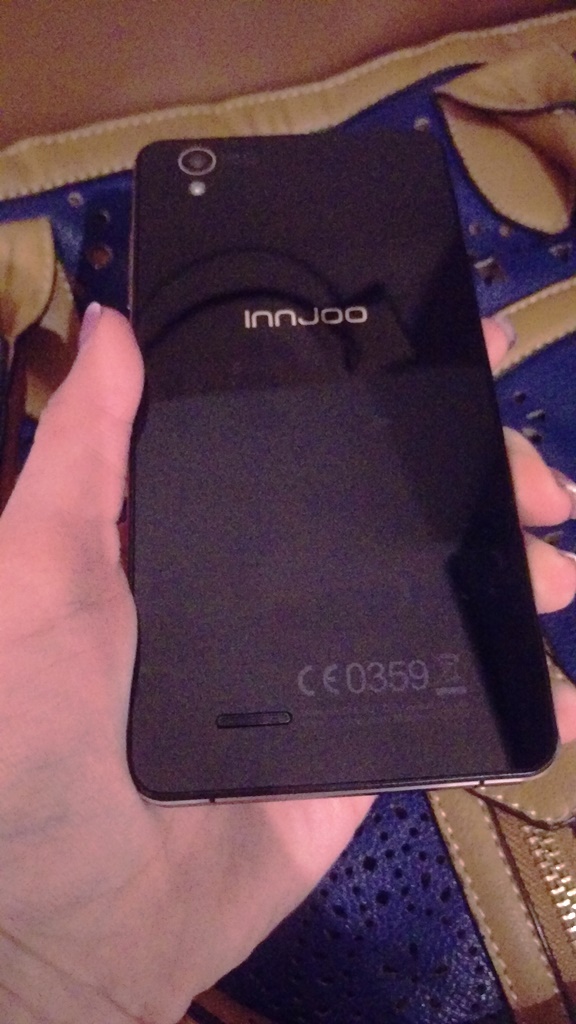 I wasn’t overly impressed with the battery. I’m heavy on screen time when I use a phone, so lots of on off with the backlight. It chowed the InnJoo ONE battery rather quickly. However, I didn’t switch the power-saving option on.

I was also a bit disappointed with the camera. Still images are fine but when you’re moving about there doesn’t seem to be a decent focus option. It’s 13MP but it was pretty “blagh” in general. 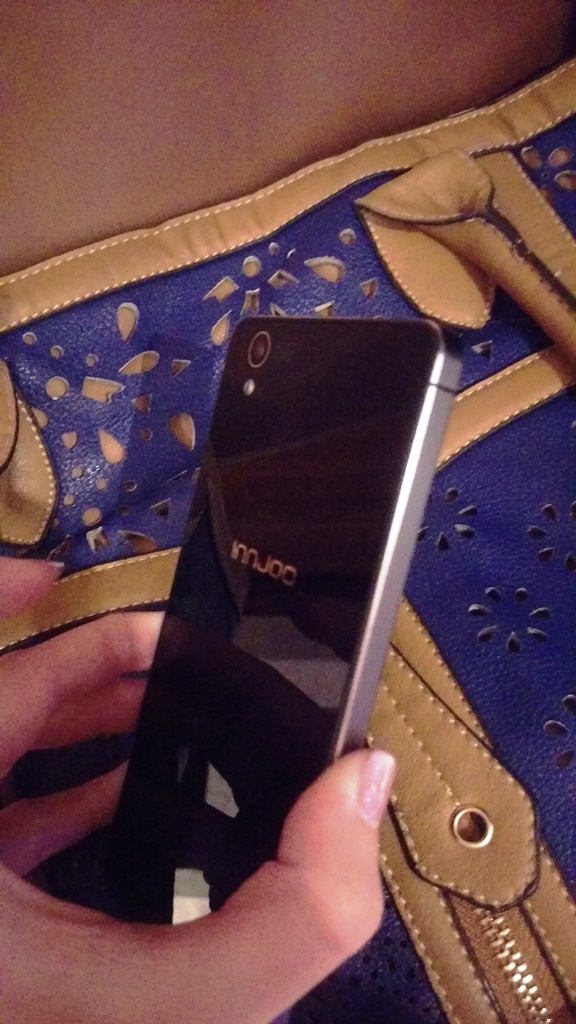 And here’s where I need to take a step back.

I’m being rather tough on this phone. As I’m writing this I have to keep reminding myself that it only costs R2499.00. That’s not very much when you compare it to other smartphones on the market. Considering the price point you really are getting a good little phone. It may be lacking in some areas but, for the most part, it really does offer up far more than it should at that price point. 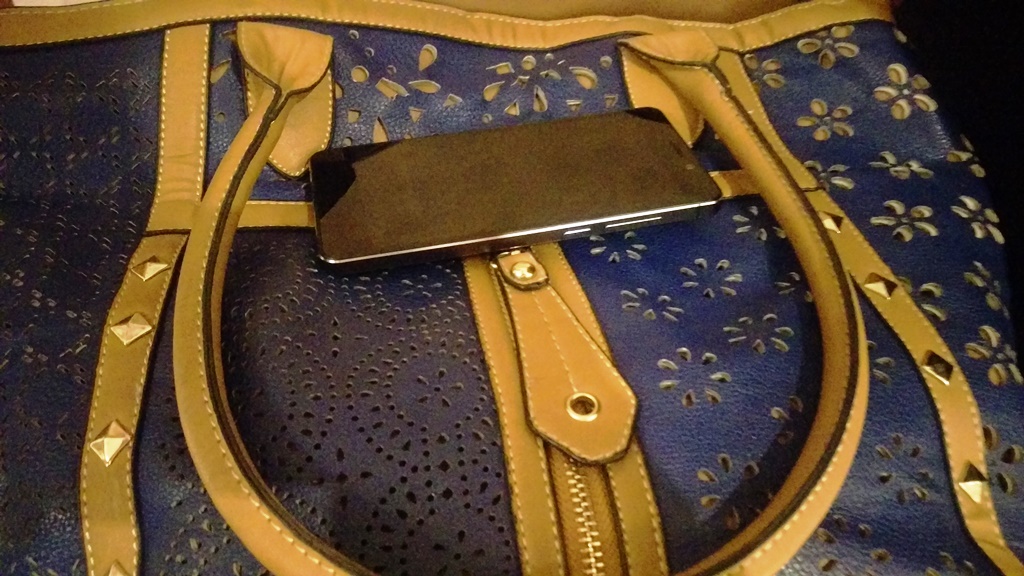 The biggest problem with the smaller smartphone brands is that there isn’t support locally when things go wrong. InnJoo will have offices in Midrand which should mean you don’t need to worry about a faulty phone and no support. The InnJoo ONE will be available exclusively to TakeALot.com from the end of July. I think, at less than R3000, you’re going to be impressed with what you’re getting and will, accidently, start comparing it to more premium phones that cost 3 times more. That is the biggest compliment I can give.

Disclaimer: This phone was supplied to us on review for a limited period of time. 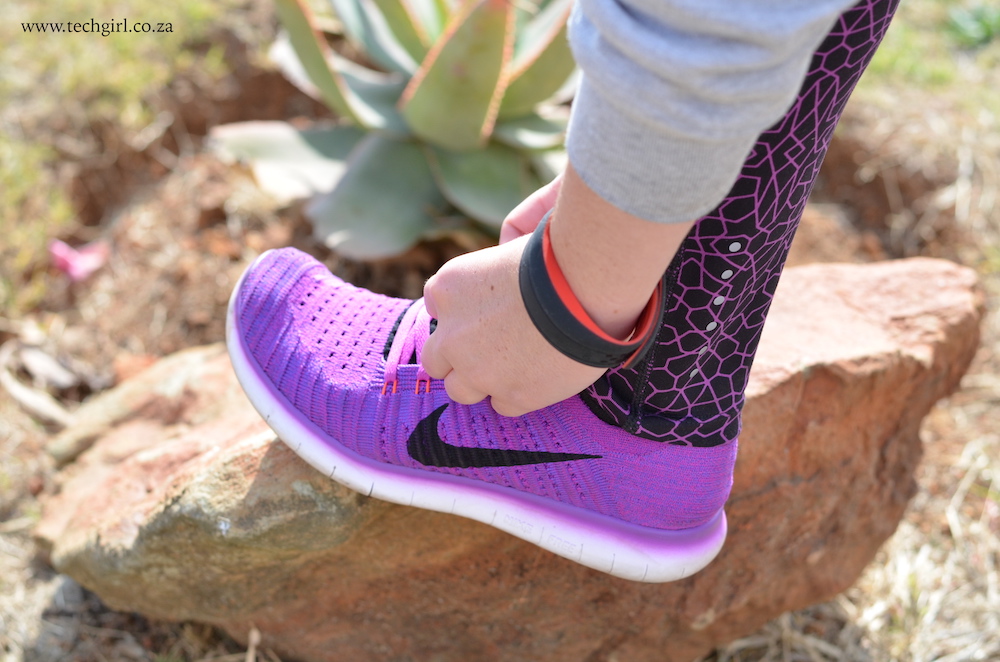