Geekfest 2015 – The Biggest Geek Event of the Year

The annual Geekfest 2015 took place over the past weekend. Hosted by Dark Carnival, it outshone every previous year’s event, and it could possibly be the best geek festival in SA. Here is what went down, and why you should keep a look out for next year’s event.

Like all geek events, there is always a strong emphasis on Cosplay, and Geekfest brought the cosplay! We had everything from little girls dressed as Thor, to fully armoured Starcraft Space Marine robots. There was something special about the cosplay competition, although everyone put their best effort into their look, it was very chilled and felt like one big community competition, full of laughter, and giggles. Congratulations to Tayla Barter who dressed as Ironscale Shyvana from League of Legends who won the Adult Division. Kenna Ferreira, you are adorable, and congrats one winning the Childrens Division. And remember that guy who I mentioned was in a full Space Marine suit, he won the Cosplay Competition, and probably lost a few KGs standing in that suit the whole day. 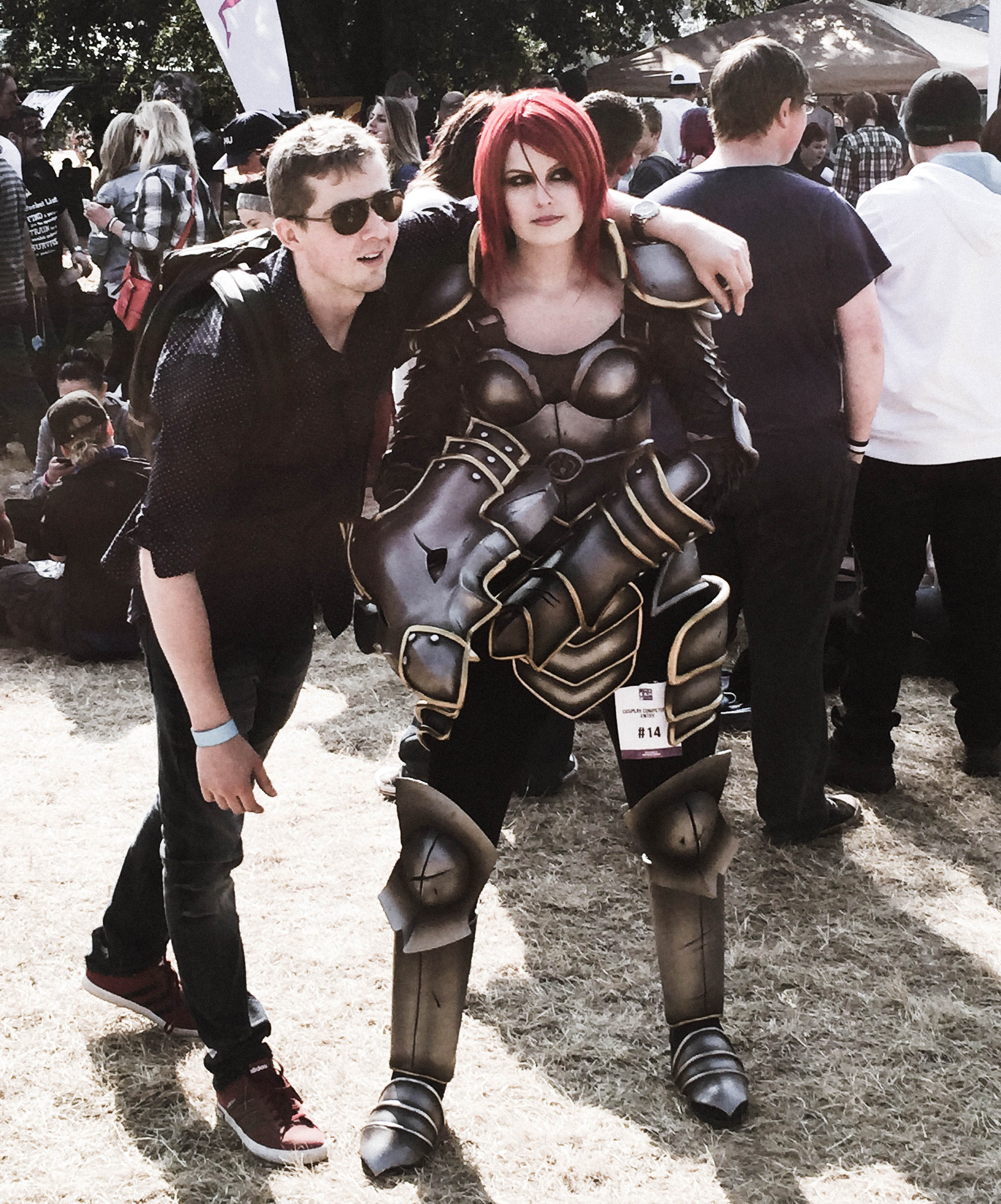 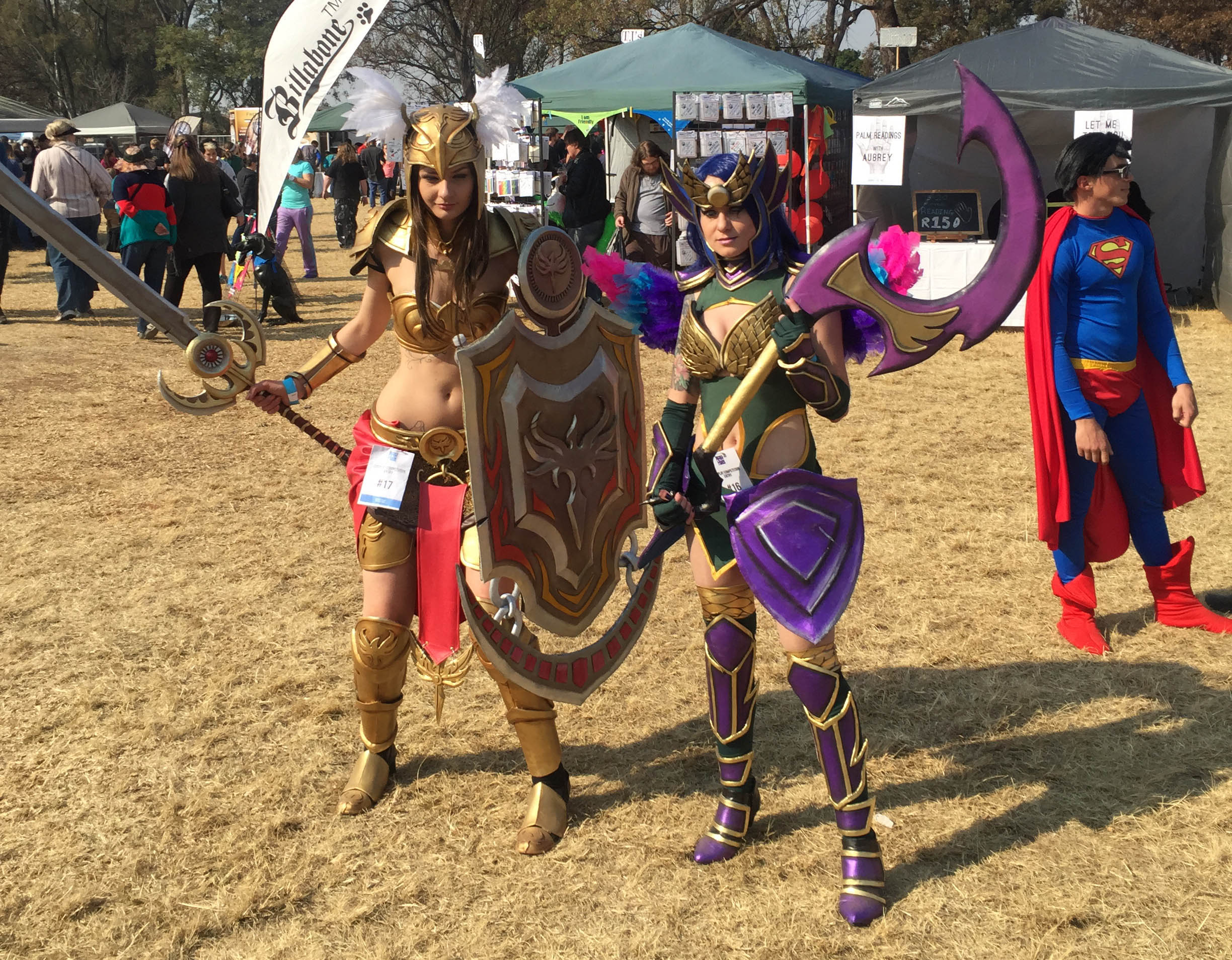 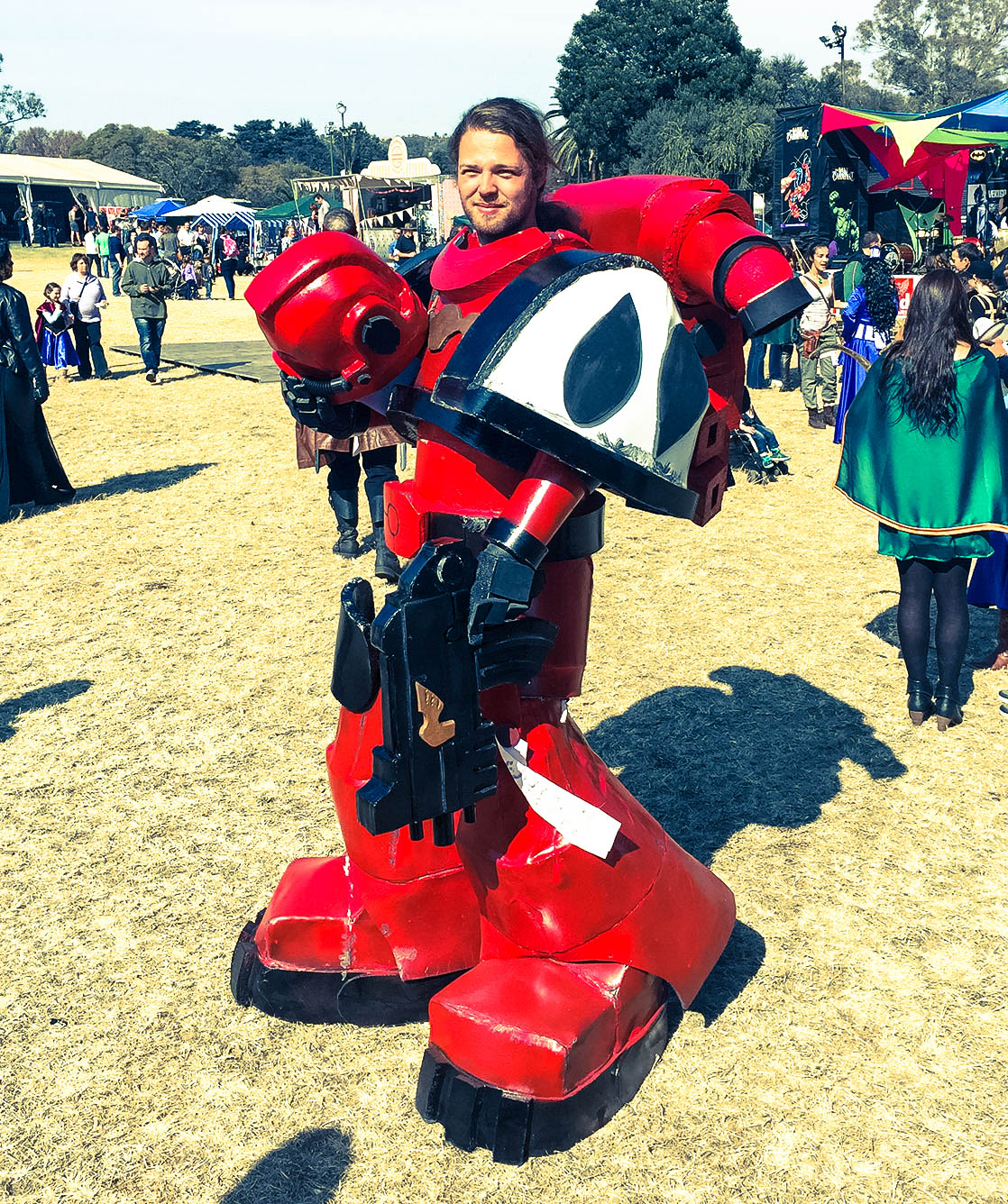 The Shops
I am always on the lookout for awesome geek toys and household items, but at events like this the stores aren’t really diverse. I was surprised to find at Geekfest that the shops were mixed. We had those awesome figurine stores, homemade jewellery, lamps, games, and really everything but the kitchen sink. It wasn’t the same old geek merchandise at the same store over and over. There were some things that I really could not live without like:

JT Design’s Game of Thrones Lamps – Facebook / tazza@ymail.com
I really wanted one, but by the time I got to them they were all sold out. These lamps were just genius! They also do custom designs so if you have something in mind, then chat to them! 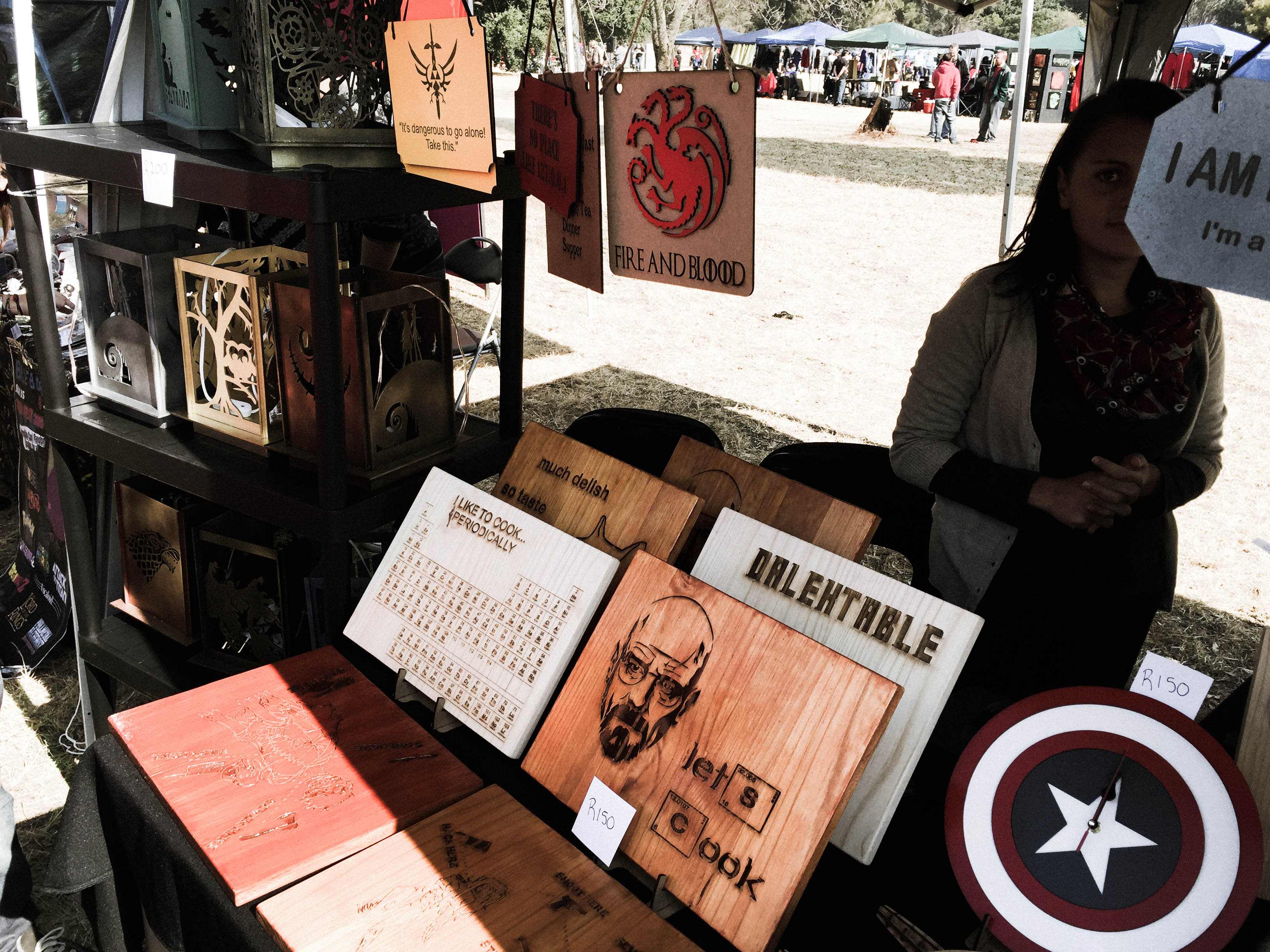 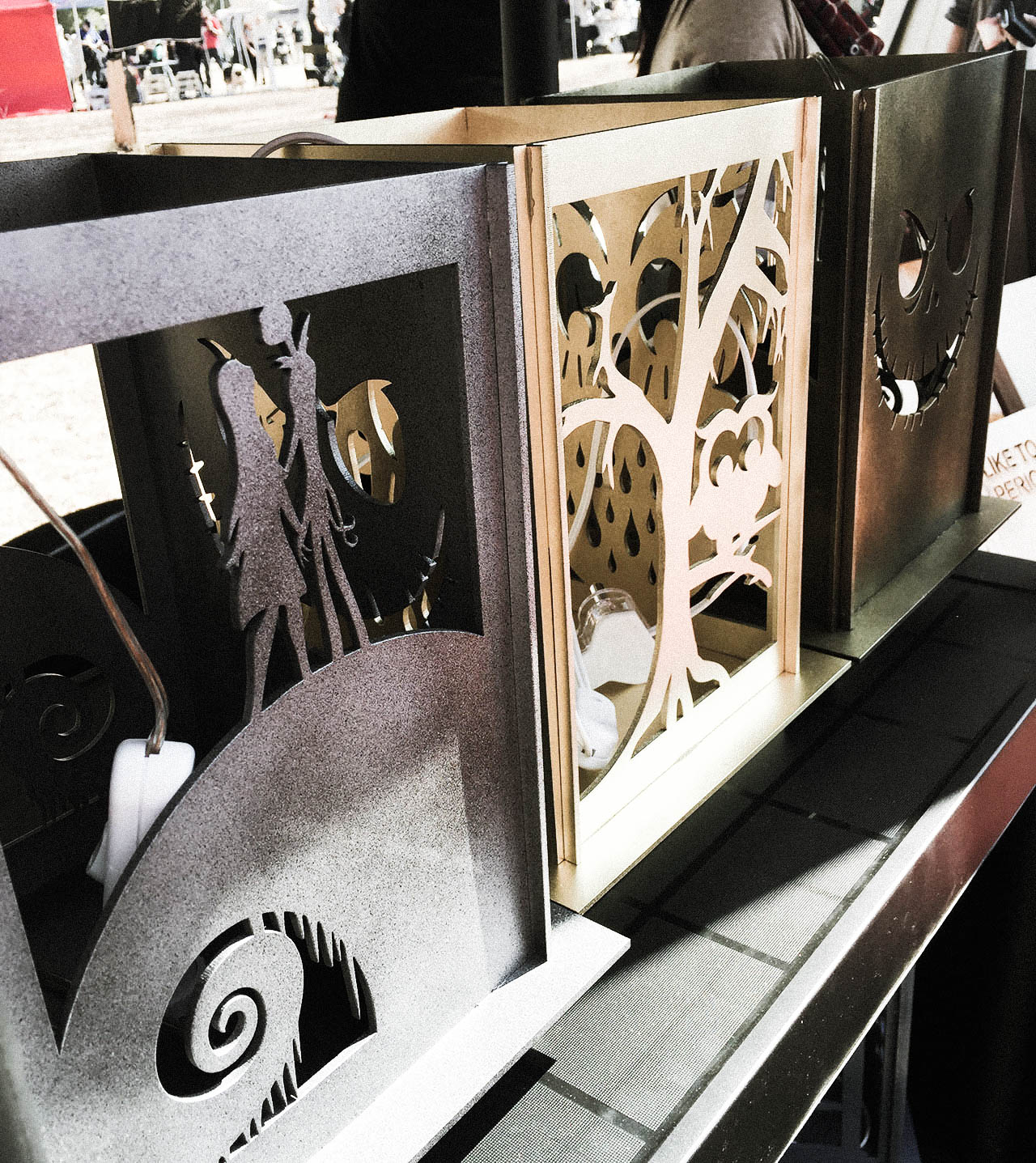 CC Entertainment Console Skins – www.ccentertainment.co.za / 082 924 2260
I am all for making your pretty things even prettier. CC Entertainment specialises in console skins for both the controller and the console. 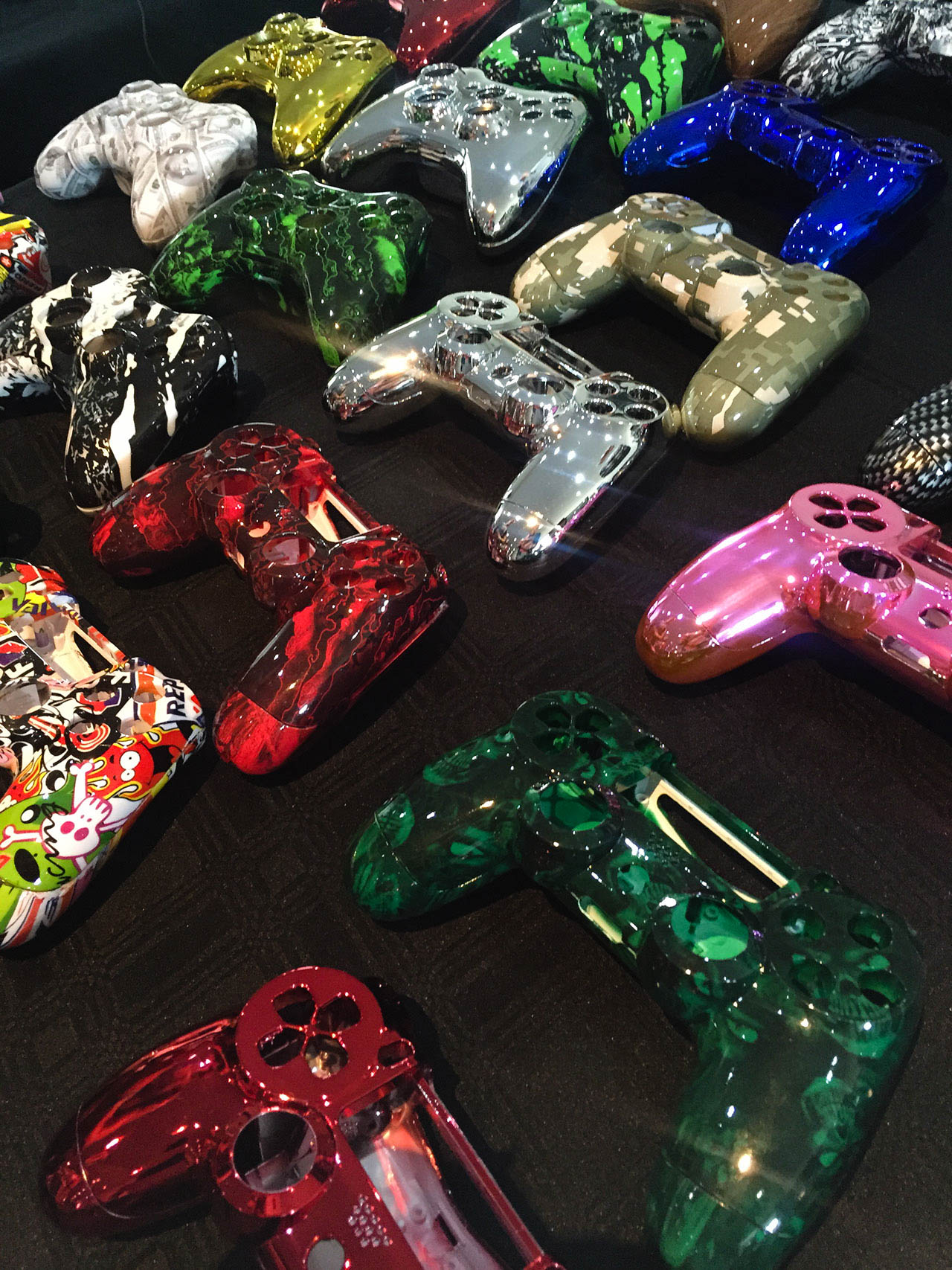 I witnessed the most awesome take on laser tag during Geekfest. Replica guns that weigh just as much as a normal M4, a pulse shock belt that shocks you when you get shot, and the owner of Black Ops Laser Tag said that they are setting up the best gun fight warehouse to date. This could be a big thing, as there really is nothing like it right now. 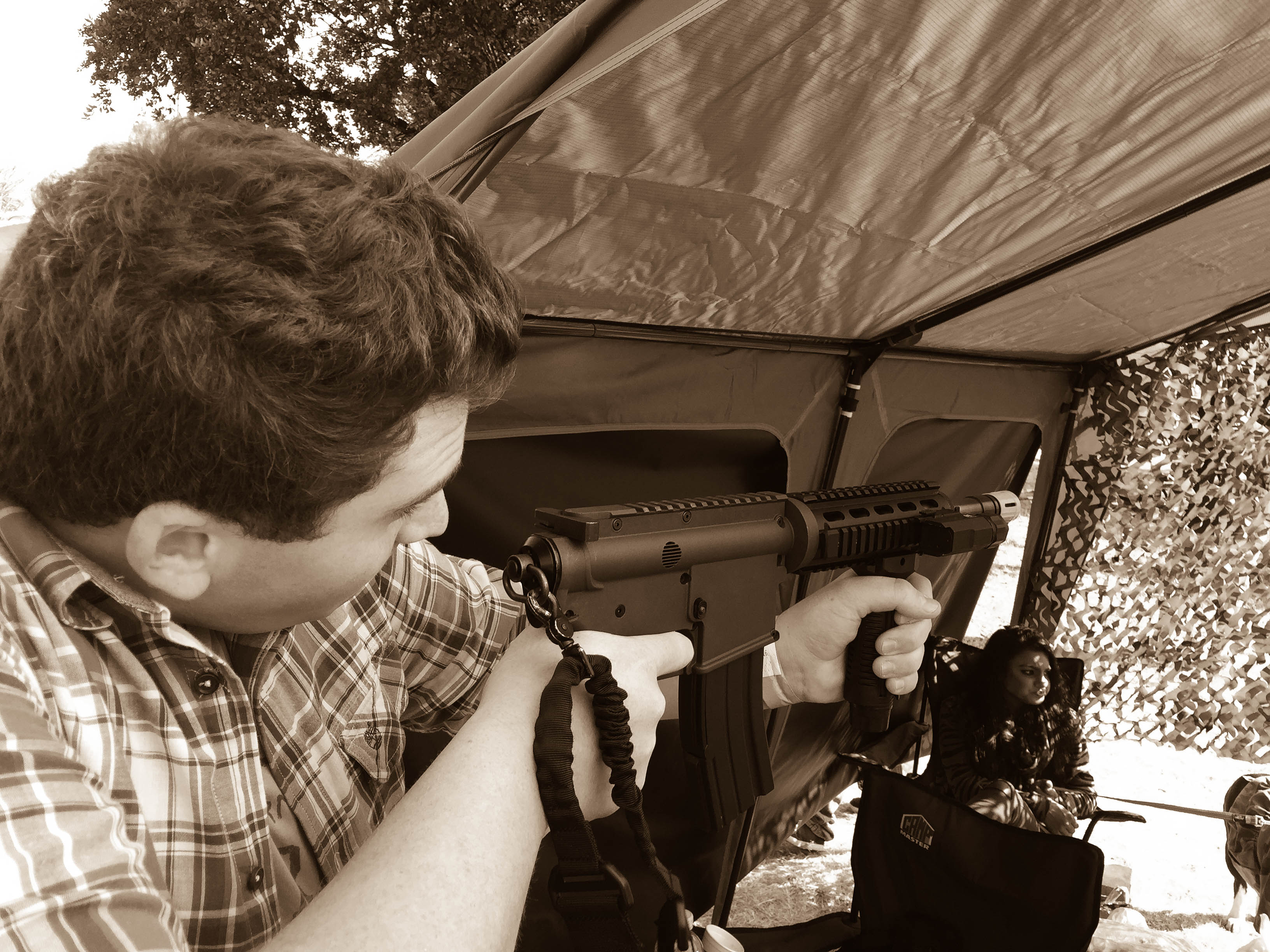 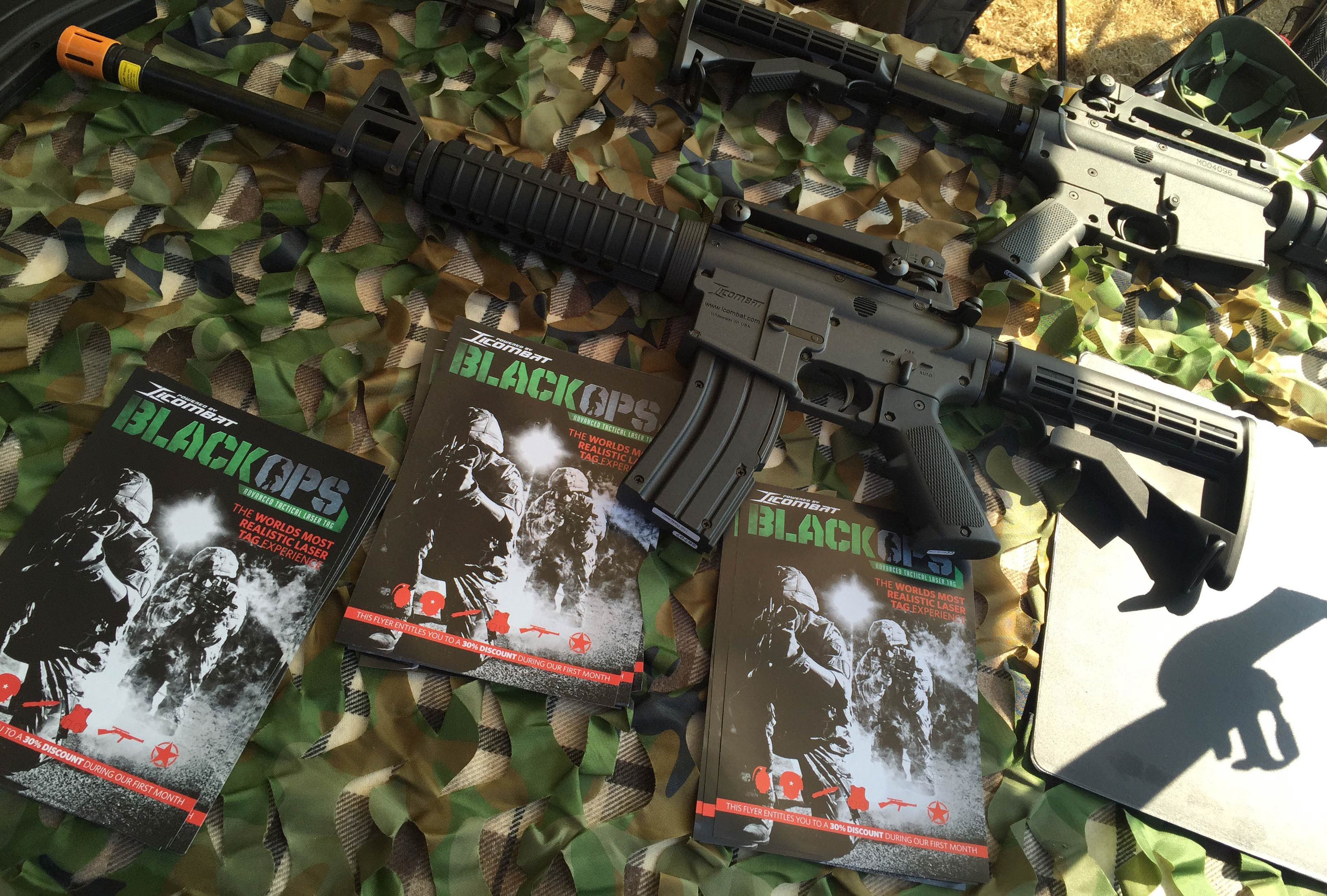 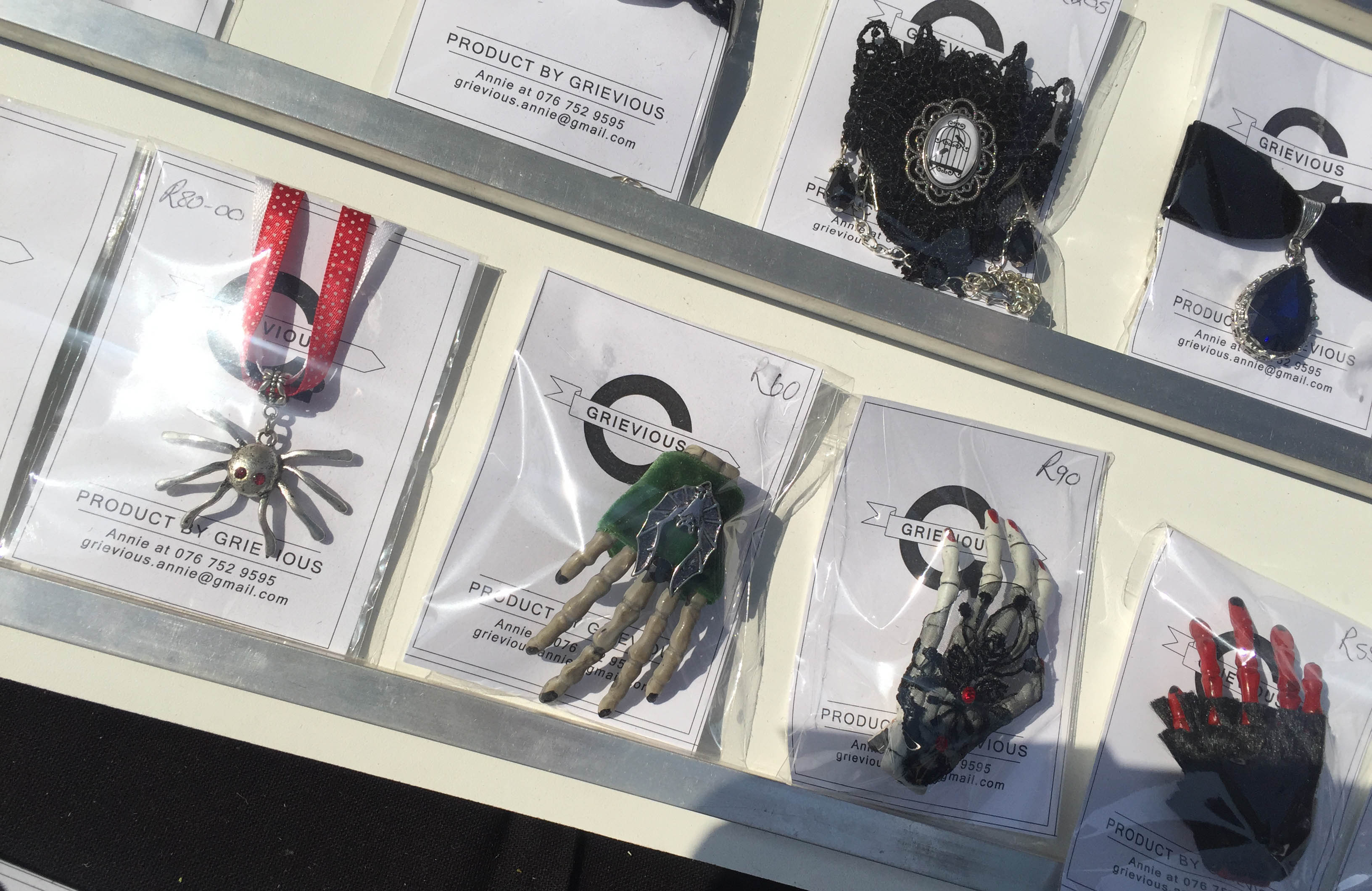 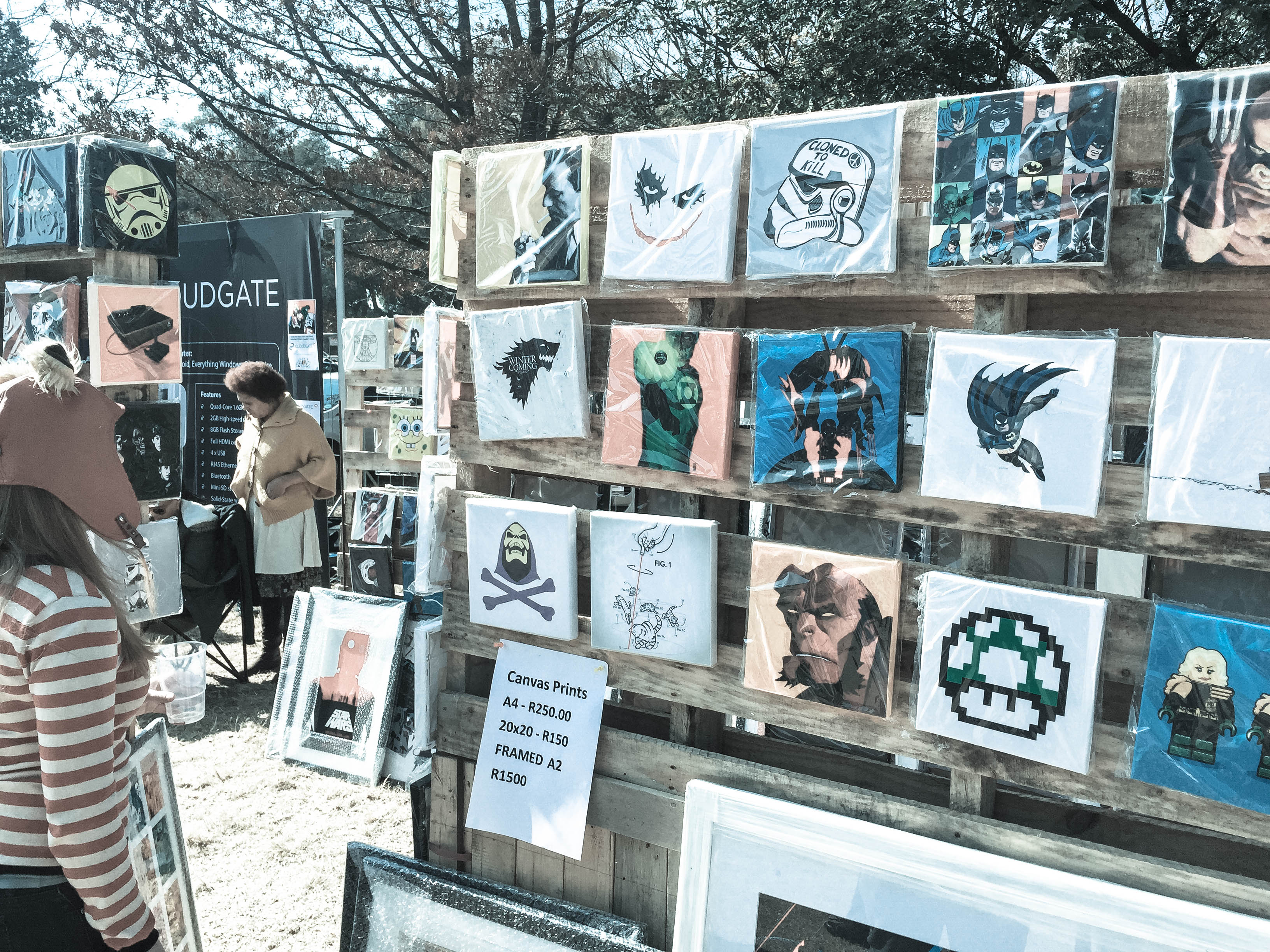 The Heat
I know this has really nothing to do with the day, but it was hot people! For mid-July I was dying. Plus, while trying block the sun with your eyes there were are million dogs around doing their business on the grass, it is a recipe for disaster. Thank goodness I went home with my shoes clean!

The Prizes
I hate raffles, and it just so happens that during Geekfest I entered one raffle with 15 entries. I walked away with a bundle of goodies, so good that people actually offered me ‘favours” beyond belief if I would give them my shiny First Print Edition of Bayonetta 2. I still have it by the way, who in their right mind would part with that? Thanks GES for the raffle, everyone loved that! 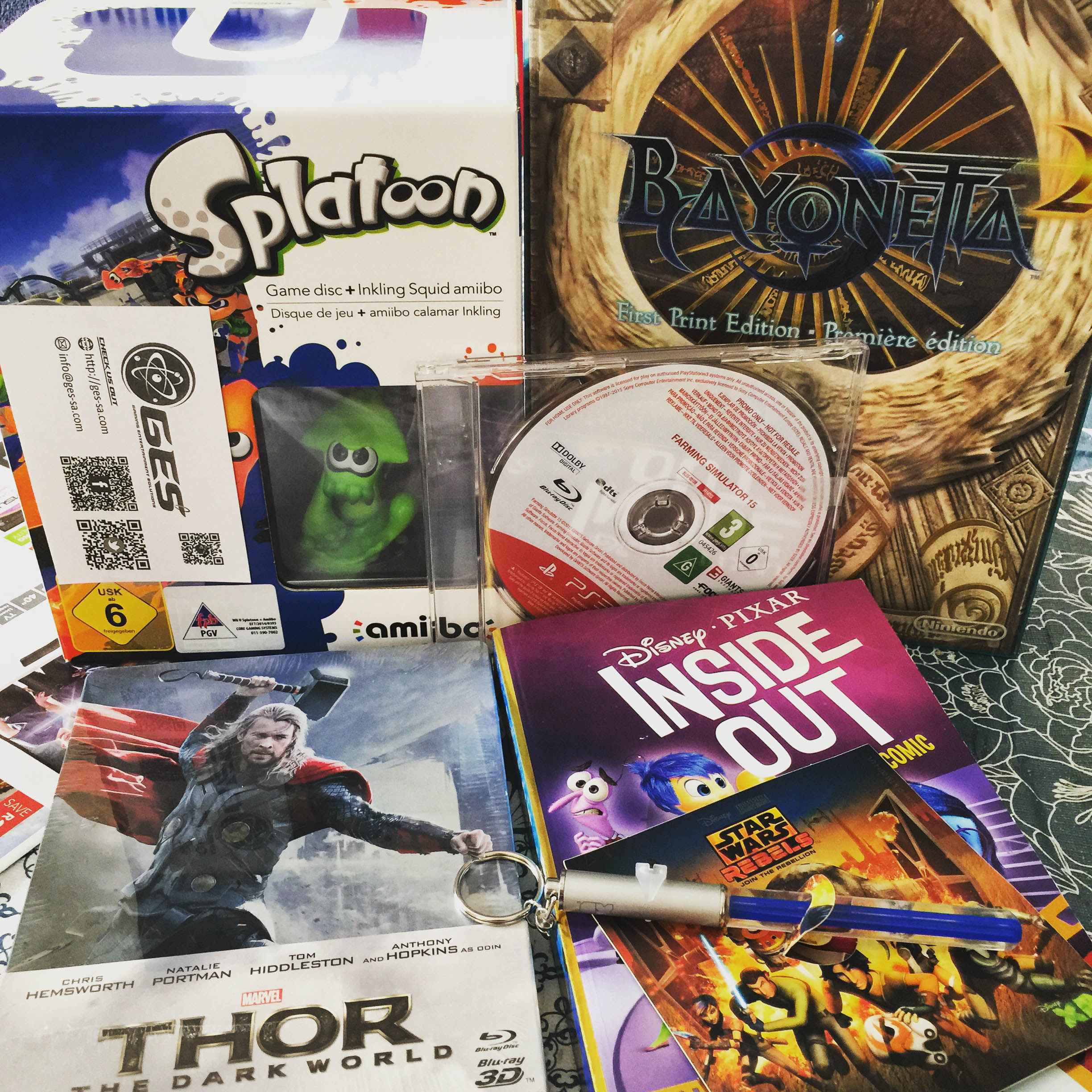 The Robots
Robot wars are always cool. Although Geekfest lacked the explosions and parts flying all over the place that comes with robots having a ho-down, it was nice to see someone build a robot from the ground up and make it work. The robot wars saw two robots pit against each other in a tug of war battle, the robot to pull the other one of the ledge won the round. I wouldn’t know where to even start with making a robot. 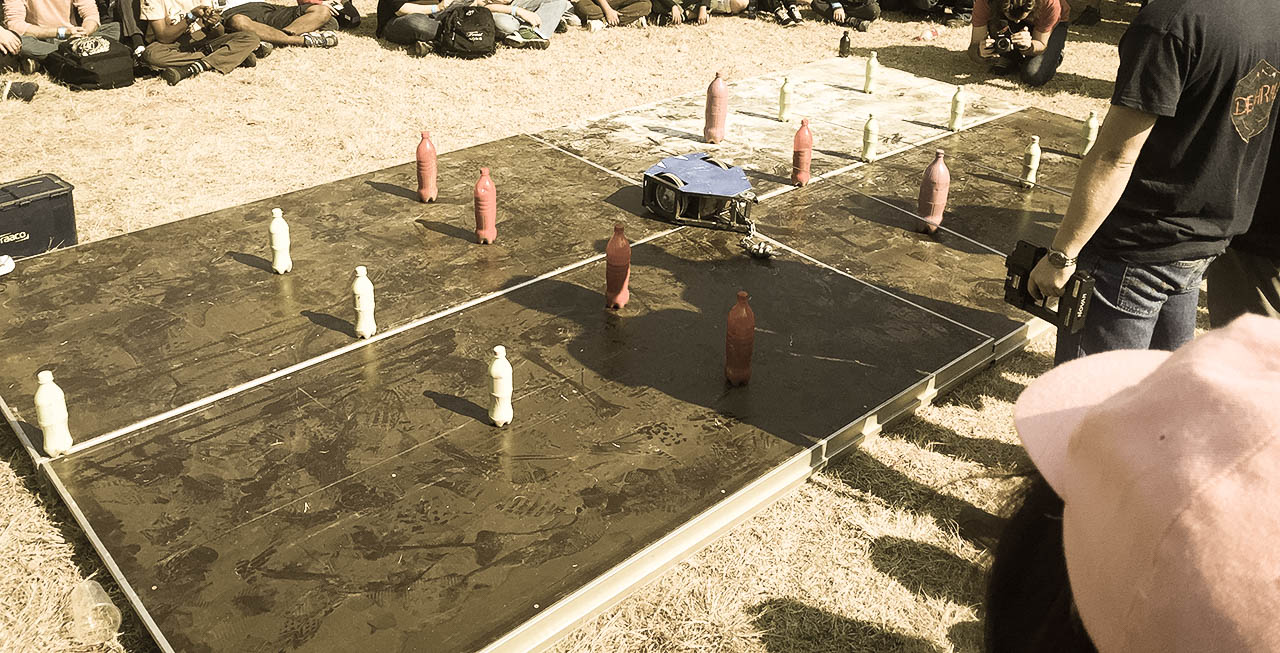 Thank you! Dark Carnival for making this year’s Geekfest the biggest and best ever! It was truly an action packed day with so much to buy and so much to see.

Some other awesome Geekfest-y Things! 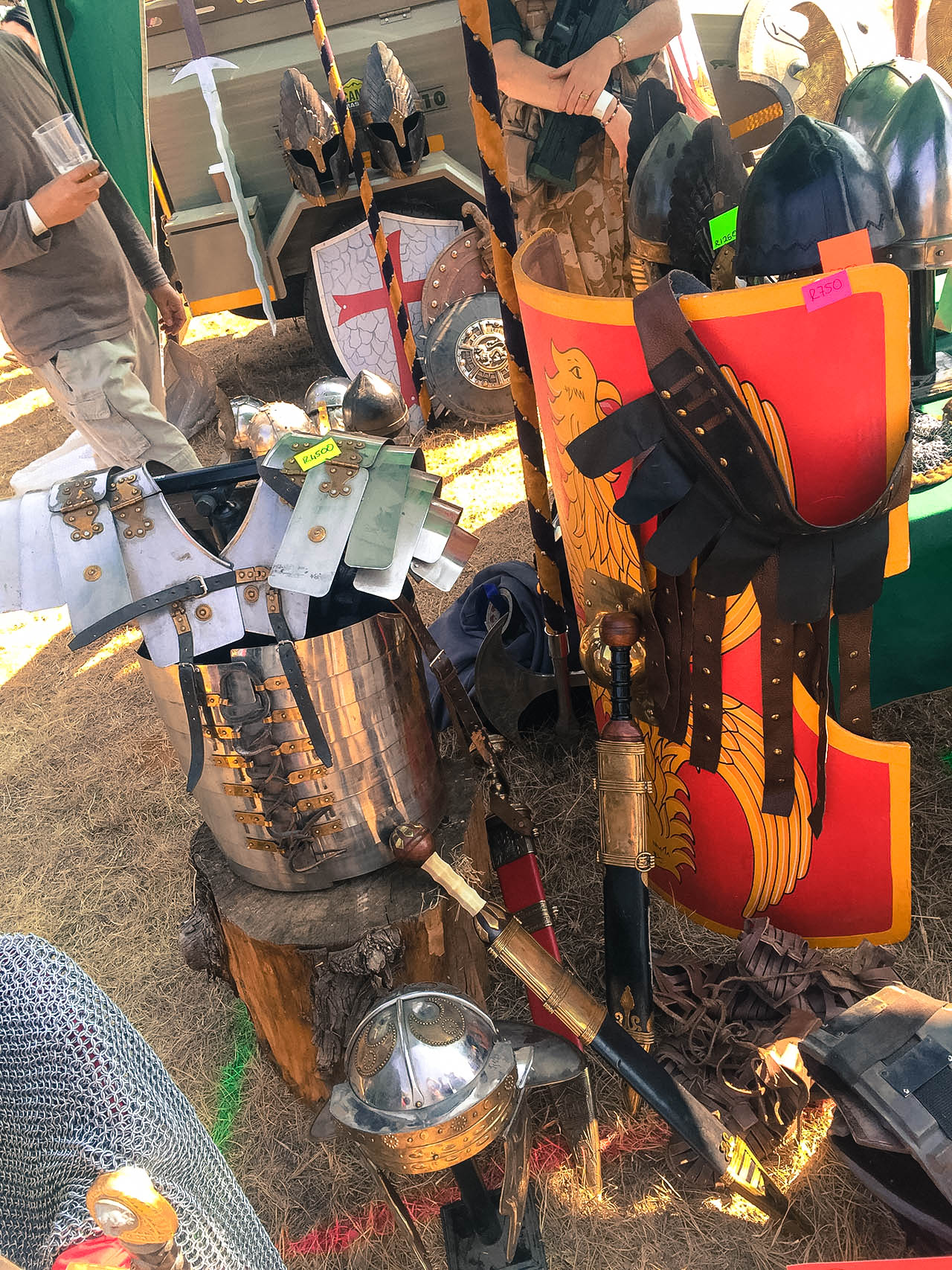 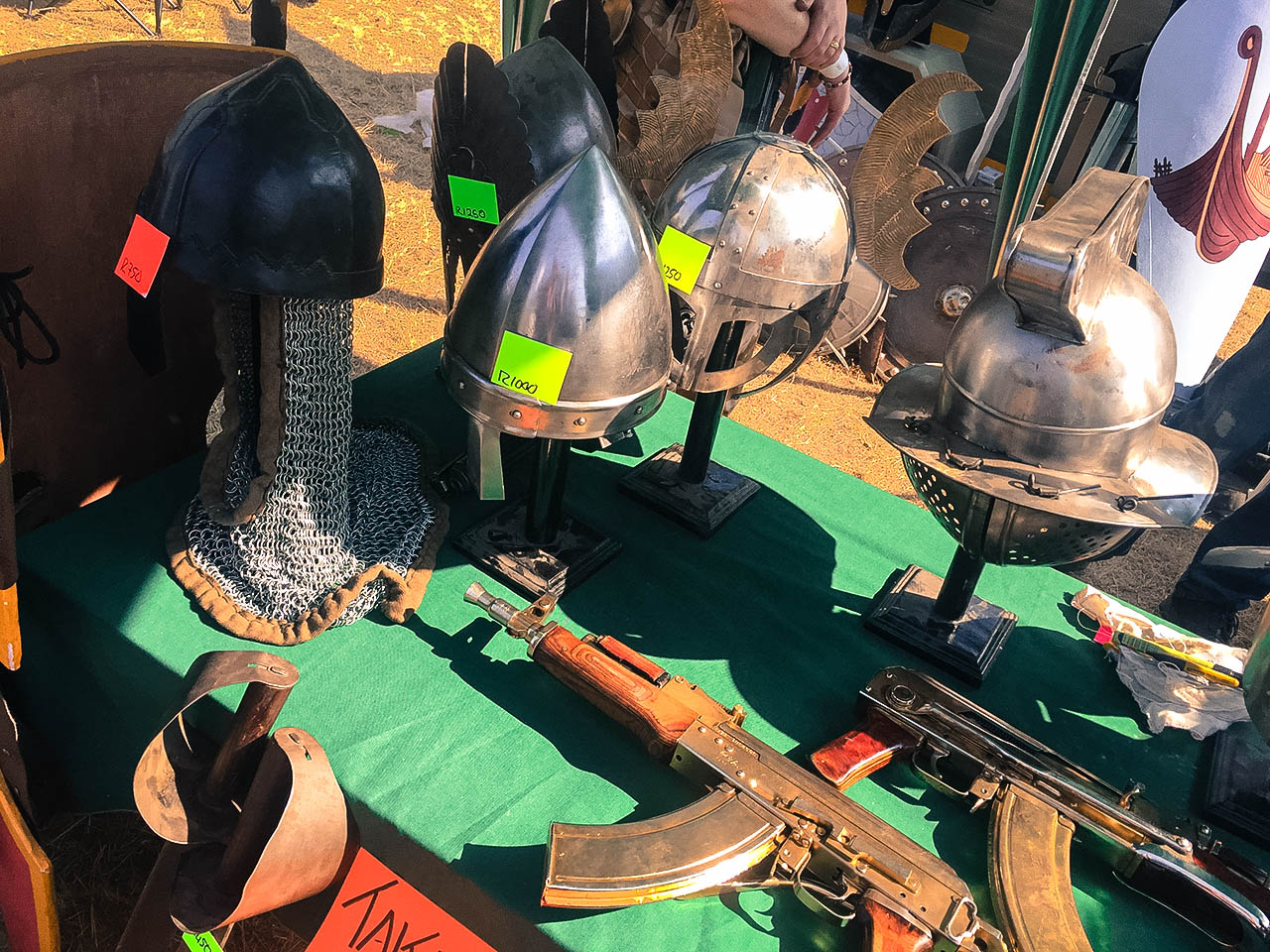 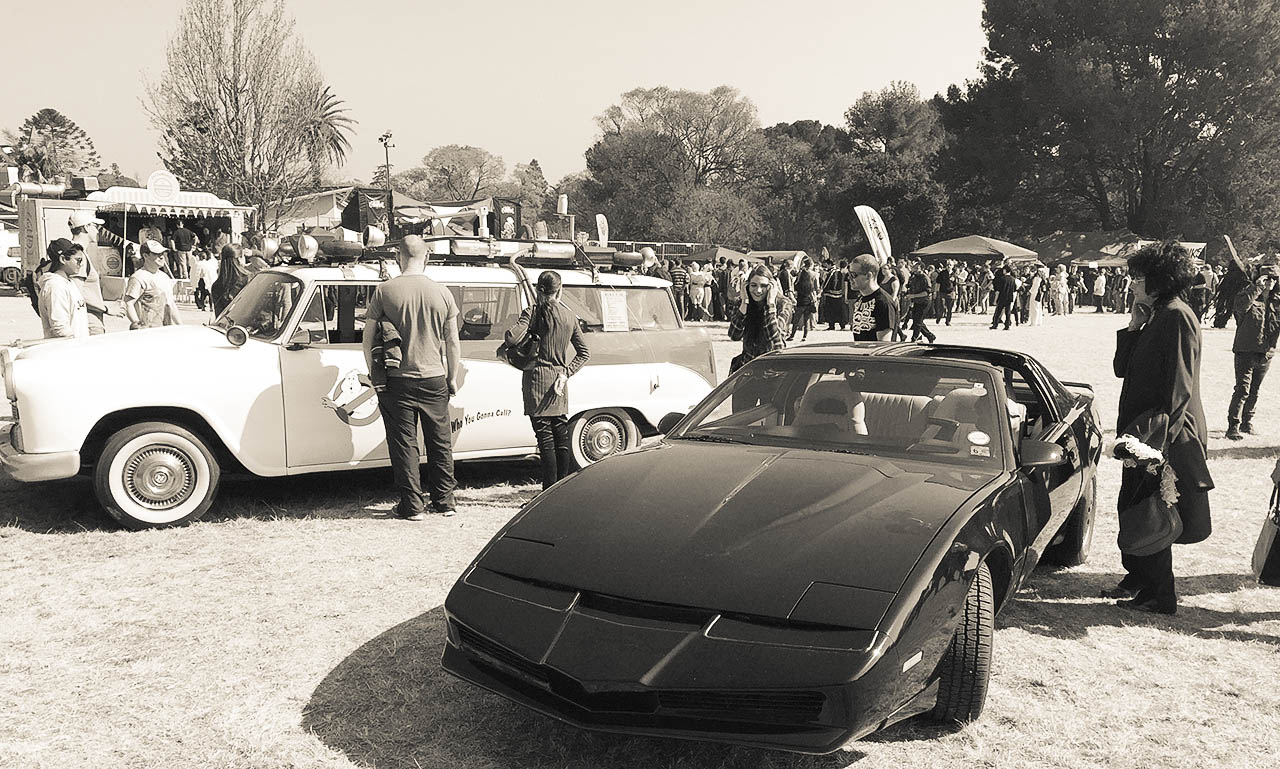 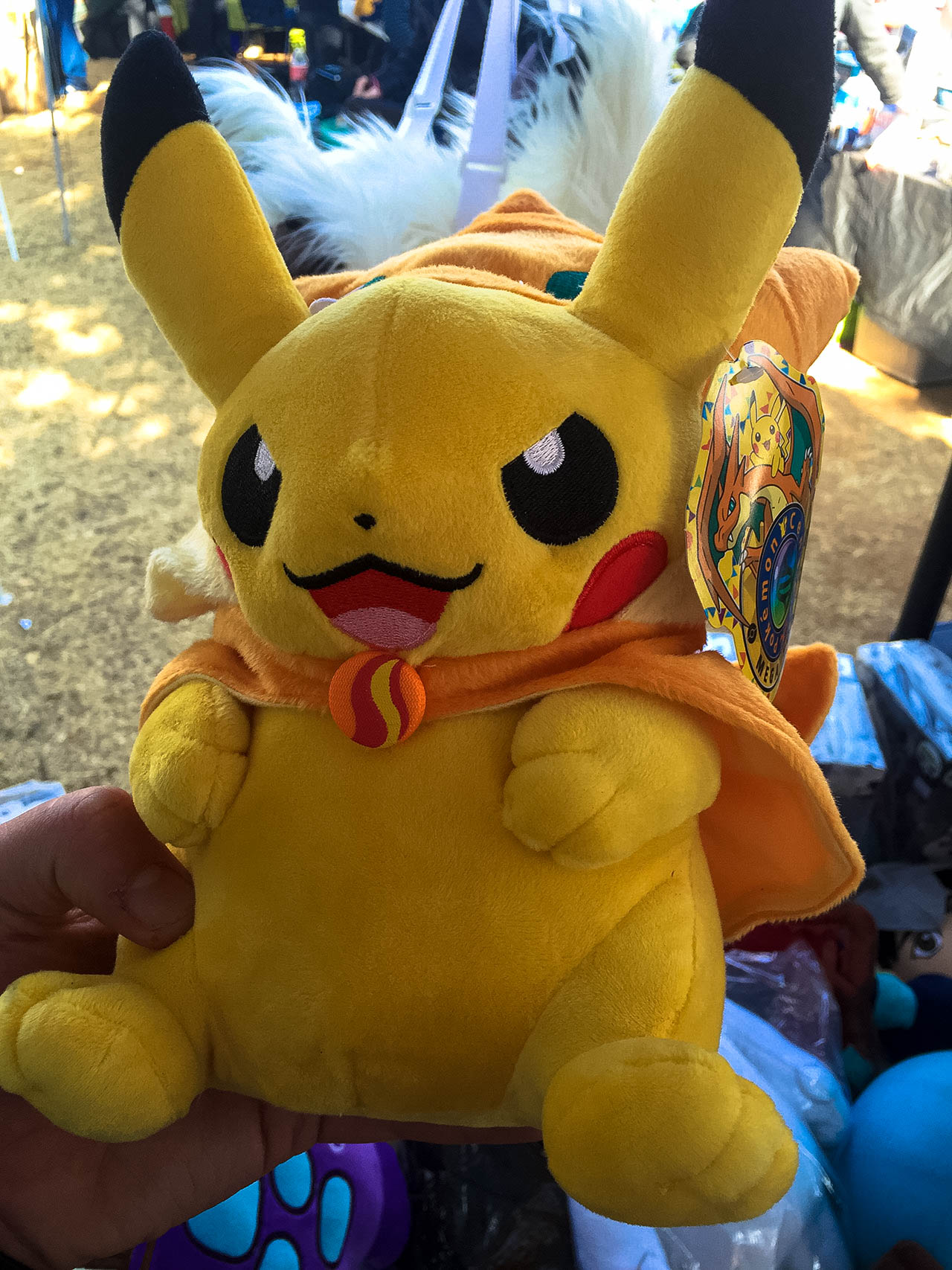 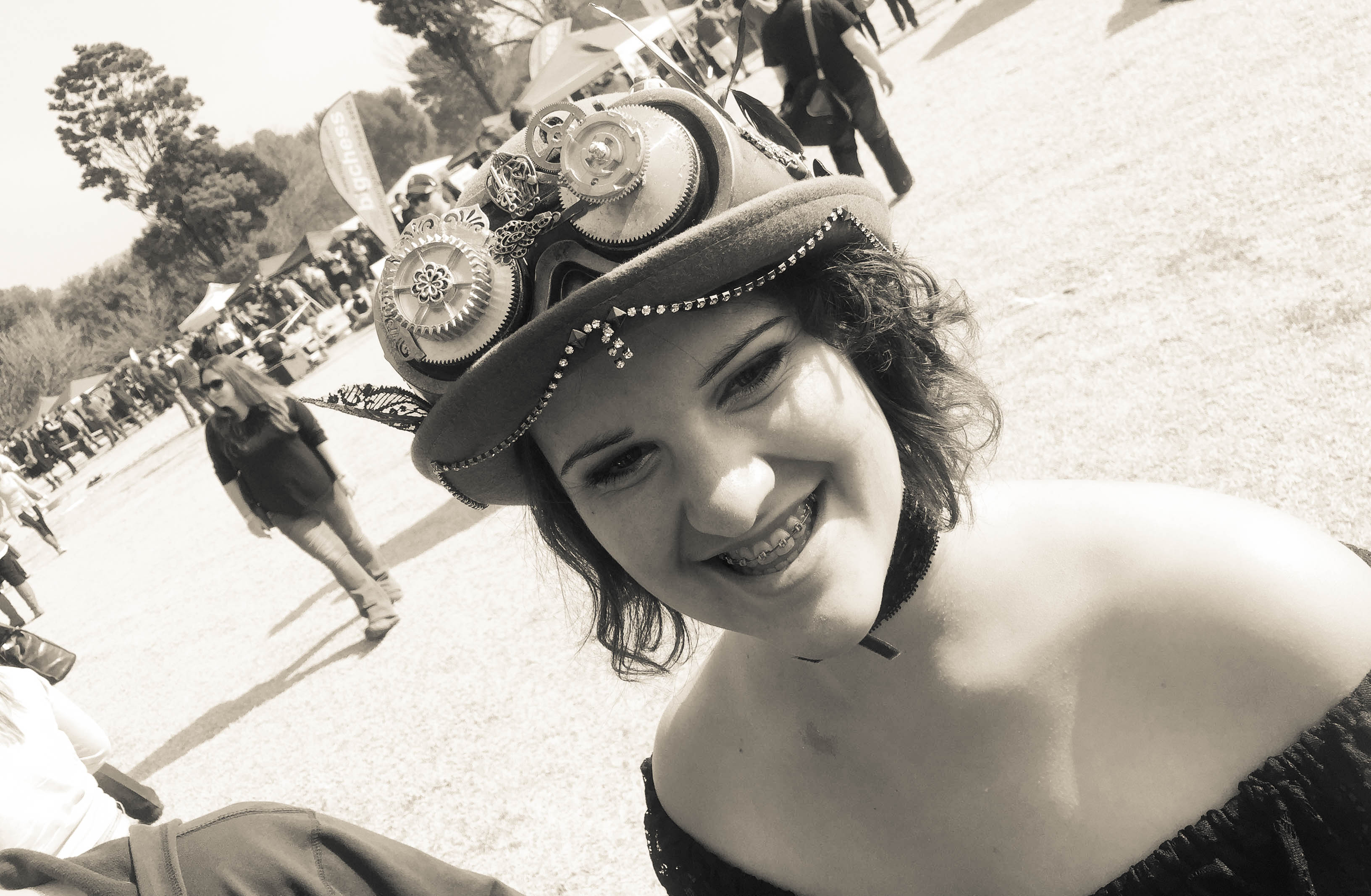