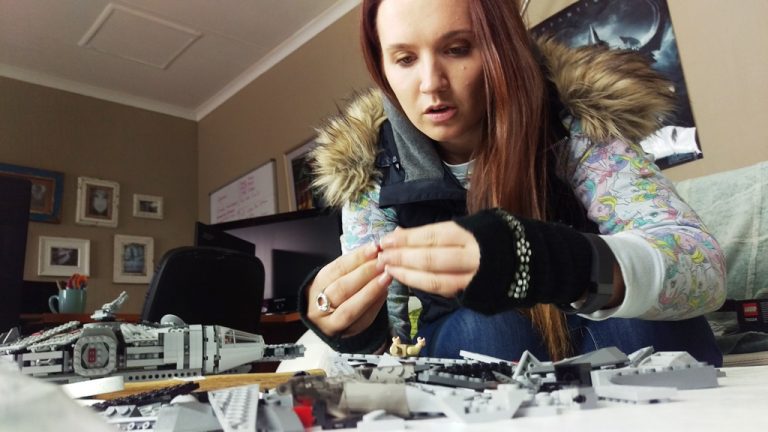 Win tickets to the Lego Art of Brick exhibition

I currently have a “side project” called Digital Custard which is a silly YouTube Channel of madness that I do with my friend Dave Kozlowski. The Lego Art of Brick exhibition is currently on display at The Zone Rosebank in Johannesburg and will be until early August. They approached both of us to “build something worthy of display at the exhibit.” I took this very seriously and spent hours painstakingly putting together the Millennium Falcon from Star Wars. 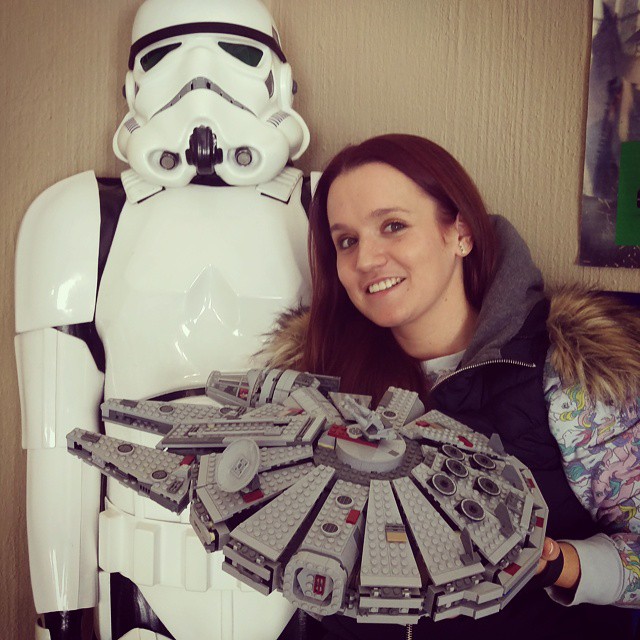 Dave spent his time struggling to open his box of Lego and thus, with a deadline he couldn’t meet looming, chose to destroy my creation. 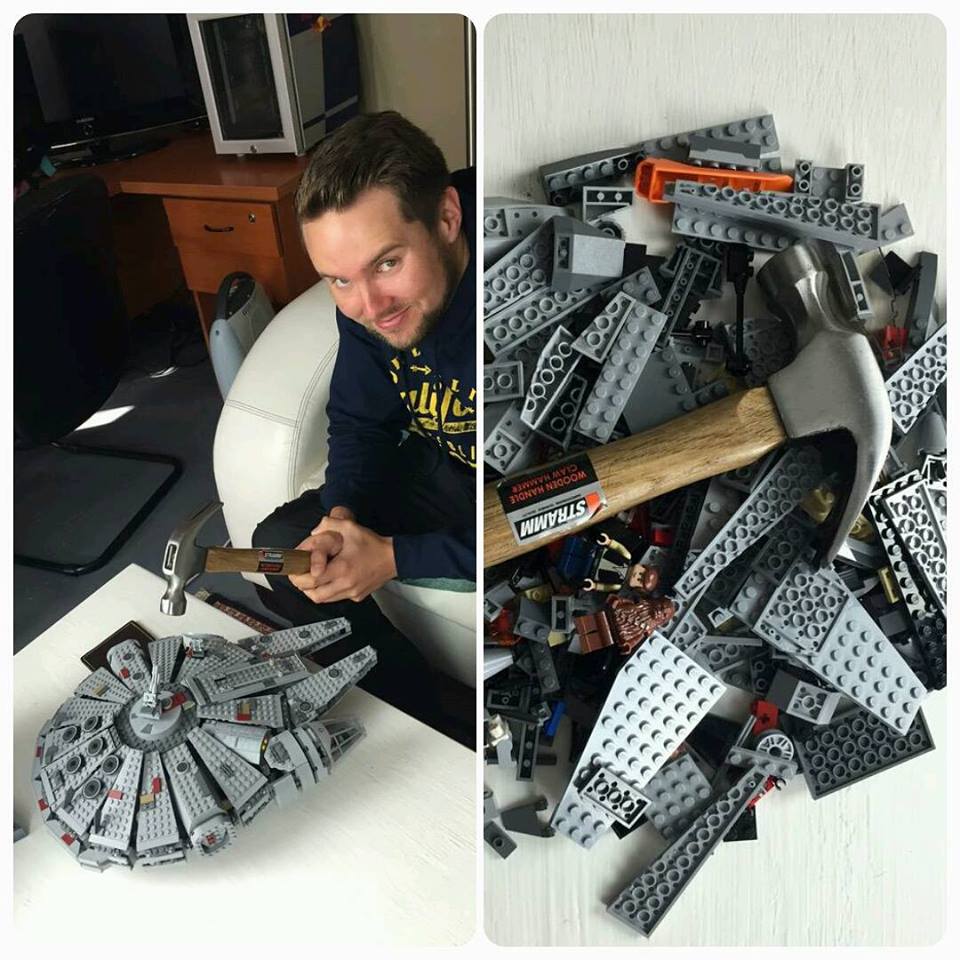 I was devastated for a while but then I was mad and wanted revenge. I asked the folks of twitter for a suitable punishment and Dave’s Lego Fire Walk was born. This was the end result:

So why am I writing this post? Well, the Art of Brick Exhibition seems pretty rad (and I’ll hopefully be going to check it out soon). CNN named it as one of the top ten must see global exhibitions. Here are two examples of the amazing creations on display: 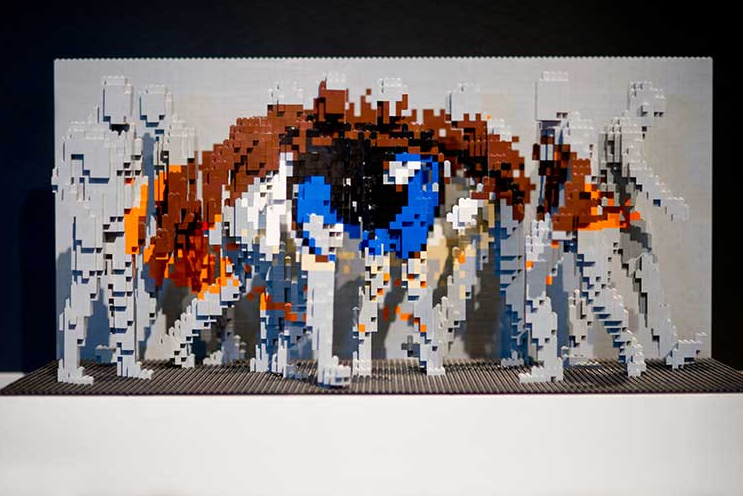 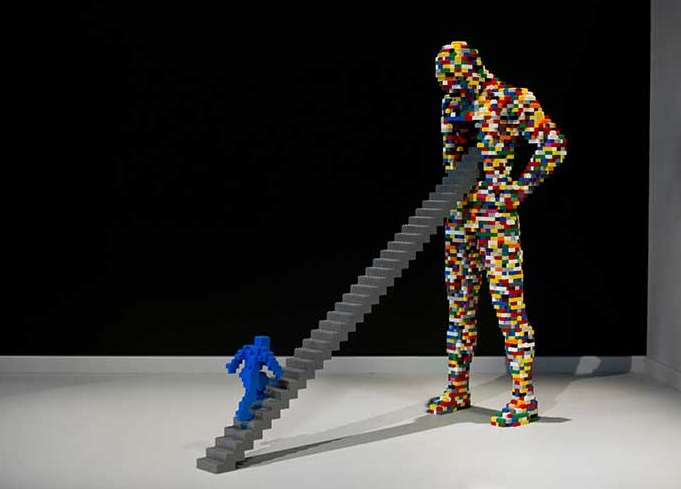 We’re giving away tickets to the exhibition (watch that YouTube video I posted earlier to the end) but the Art of Brick folk have also given Tech Girl two double tickets to the expo to give away as well as ten random discount vouchers for our readers.

All you need to do is make sure you’re subscribed to Digital Custard and then comment on this post telling me what you would build if you had access to all the Lego bricks in the world. So easy!

I’ll get Dave to choose his two favourite answers to determine the winners.

If you want to buy tickets to the exhibit you can do so here.