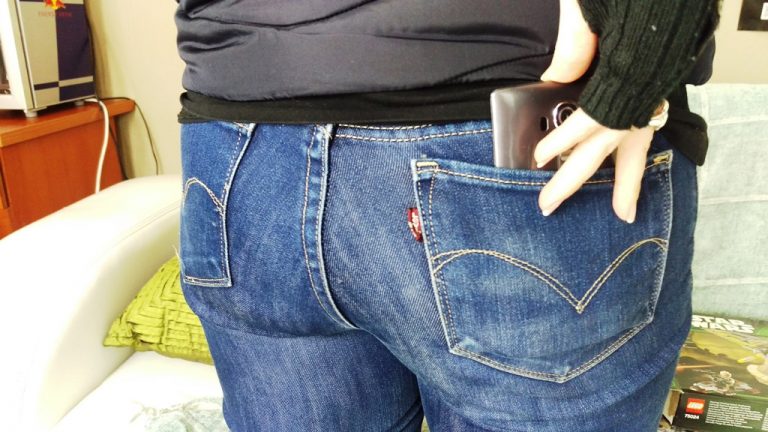 LG G4 Review – the stuff you actually care about

I don’t want to bore you with tech talk. I want to tell you the things that really matter about this phone. The first is that it passes the smartphone bum test with flying colours and fits comfortably in my jean pocket. The second is that the camera is out of this world. 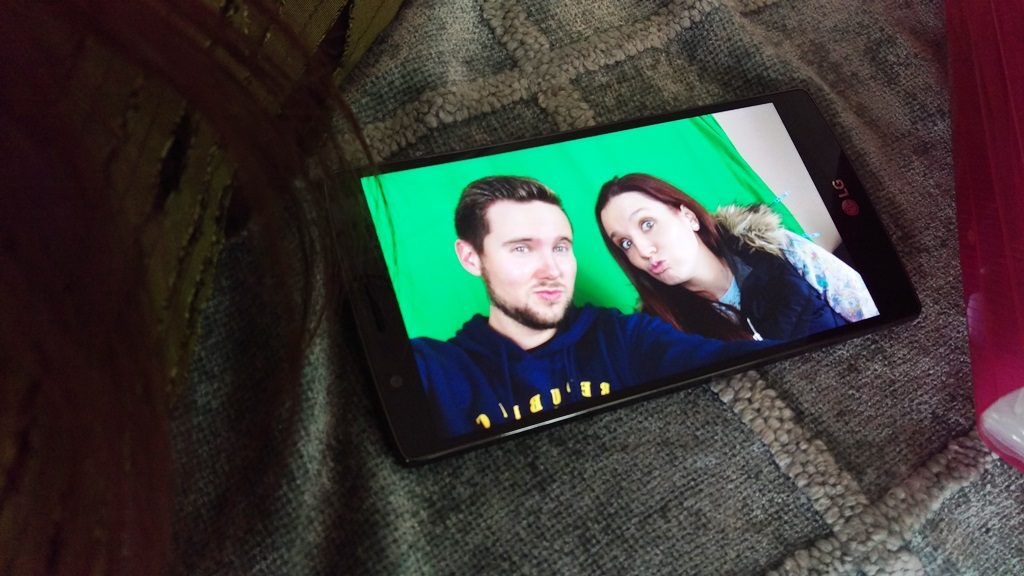 I host a YouTube Channel over at Digital Custard where Dave and I just behave like children and film ourselves doing it. We decided to film an LG G4 Review. The idea was to give you a girl and a guy’s perspective of the phone minus too much “bloatware”. Expect simple, concise and a few laughs in between. Let me know what you think in the comments below and don’t forget to subscribe to Digital Custard! 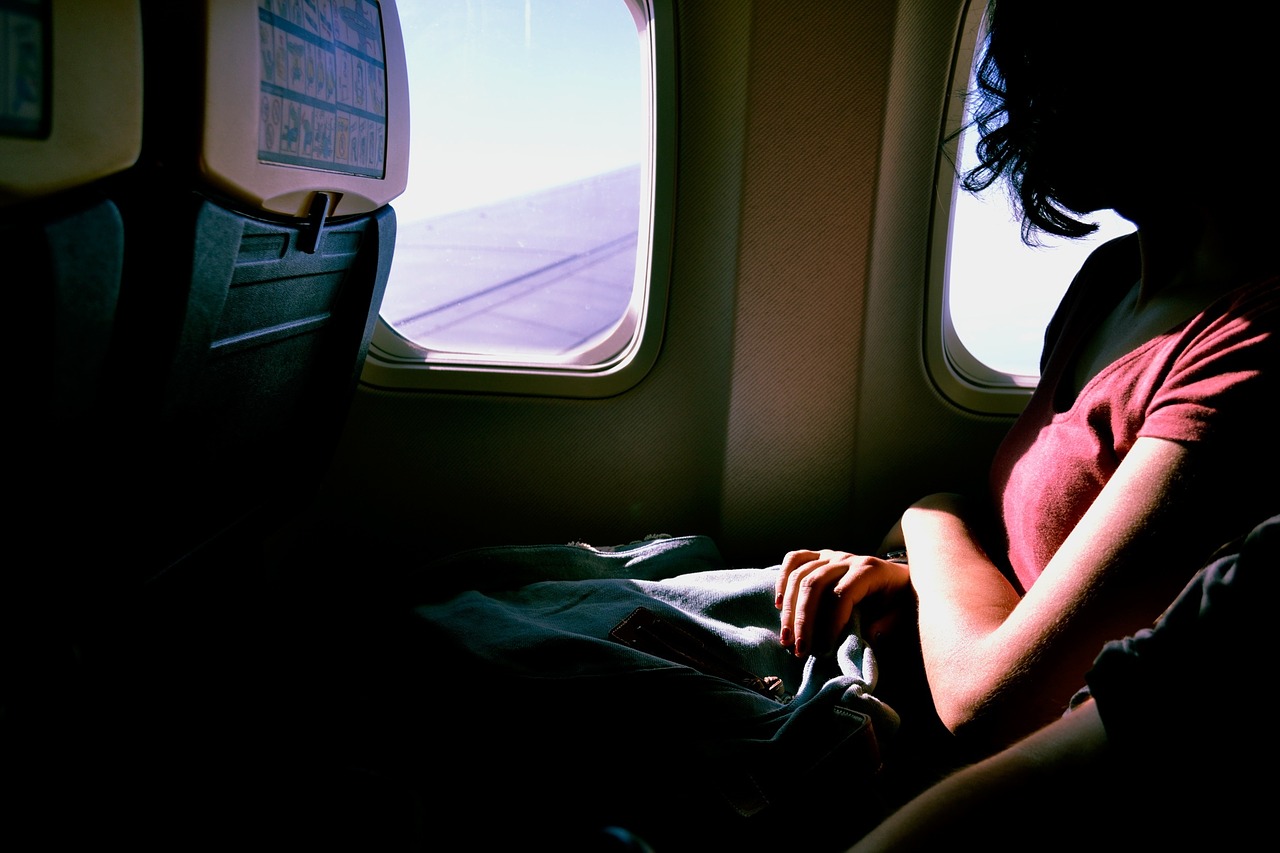