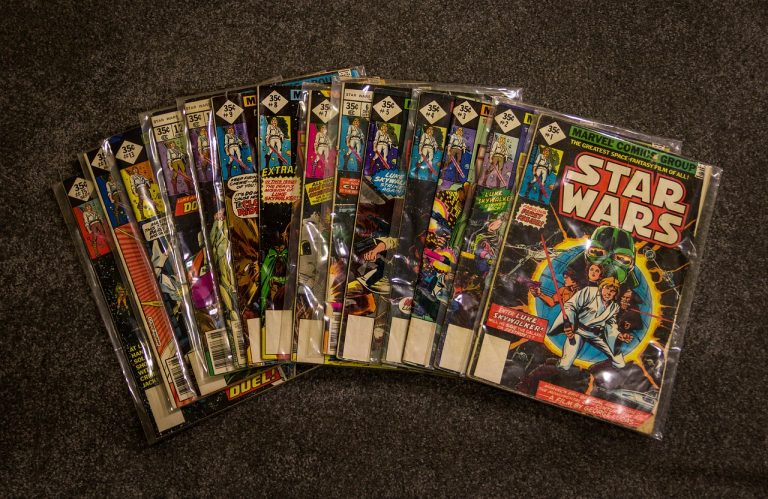 Marvel Unlimited lets you download comic books to your phone!

Hi my name is Lauren and I’m a comic book fanatic. And unless Alan Moore or Frank Miller is involved, I’m exclusively a Marvel Comics fan. Like Vinyl collectors, there is a sense of nostalgia and pride in collecting comic books. It’s a special community and I treasure it. But as vinyl fans must embrace MP3s, I too must embrace technology – and so I finally (and somewhat reluctantly) signed up for Marvel Unlimited.

For a monthly fee of R150 (or annual fee of R1 200) the good people of Marvel give you free access to more than 15 000 comics in the Marvel canon. It also gives you great discounts on Marvel merch and their latest and most in demand comics, like Star Wars and Civil War. And because its digital you can access it anytime, anywhere, from any device. Plus, you can unsubscribe whenever you like.

I have to admit, Marvel Unlimited is pretty great. Flight’s been delayed? Let me relive my adolescence by reading The Runaways #1. No internet access? I’ll just read one of the 12 issues I have available to read offline. Bonus: I can read endless amounts of comics in the Premier Lounge without any one judging me. Sweet deal. 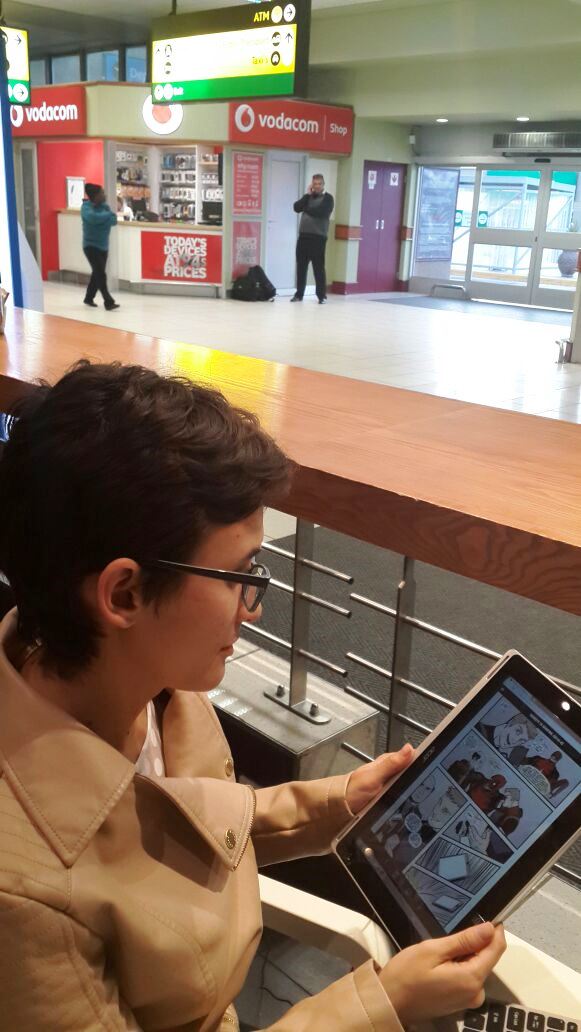 But like Deadpool, there’s a whole lot wrong under the seemingly kickass (excuse the pun) mask. The Marvel website is as temperamental as the would-be lovechild of Wolverine and Phoenix. I’ve taken to signing in via my welcome email because signing in on the website is just too hard. The usability of the website is so bad I can’t even make a Marvel analogy because nothing in the Marvel universe is as impossible as this website. The website is often unresponsive, and searching through Marvel’s archive is the ultimate test of one’s patience. The app is fantastic – but is only available on Android and iOS devices; pushing any Microsoft fans very close to the edge of sanity. 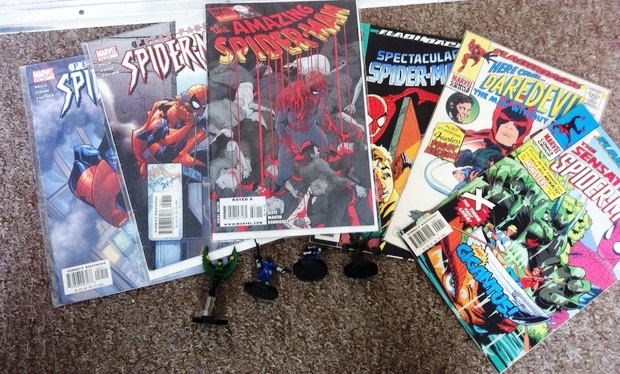 If you’re a Seth Cohen styled nerd, or want to get into the genre without much investment – then Marvel Unlimited is for you. But if you don’t own an iOS or Android device, stay away lest you develop any Hulk tendencies… For now, I think I’ll continue supporting my favourite local comic book stores: Steampunk Comics in Centurion and Outer Limits in Melville.

Ed’s note: Seen as we’re tossing out names of our favourite local comic book stores, you might want to check out MY favourite – Smallville Comics. They have 2 stores in the south of Jozi and an online store.

Disclaimer: Lauren (and our editor) buy their own comic books. Any costs mentioned in this piece Lauren paid out of her own pocket.