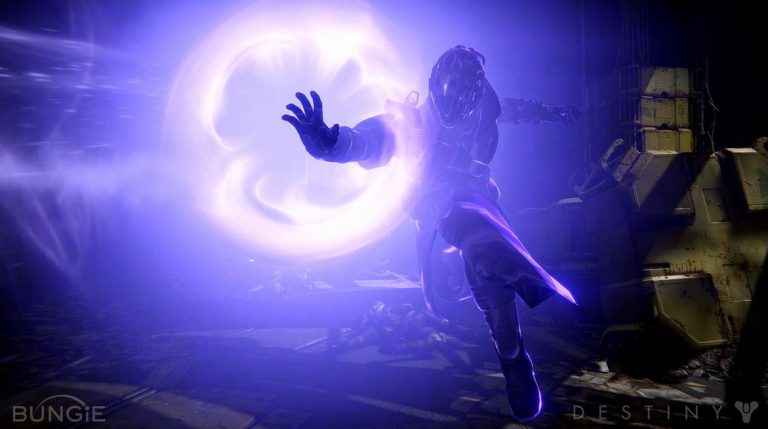 A few weeks ago the media was all a fuss about a new survey conducted by the Entertainment Software Association. The survey found that teenage boys made up only 17% of the gaming demographic, while females made up 48% of the game-playing public. Here at Tech Girl we weren’t surprised. We told you ages ago that women were big fans of Massively Multiplayer Online Role playing Games, so much so we even gave you a guide to them.

With that in mind, we’re pretty excited for the launch of Destiny on 9 September. It’s an online multiplayer first shooter game. Reviews of the beta version got us amped and then, they released this teaser trailer:

So what did we do? We CANCELLED ALL THE THINGS. From 9 September the only thing holding us back from Destiny is work… and even then we’re crafting some clever ways to get off that too. 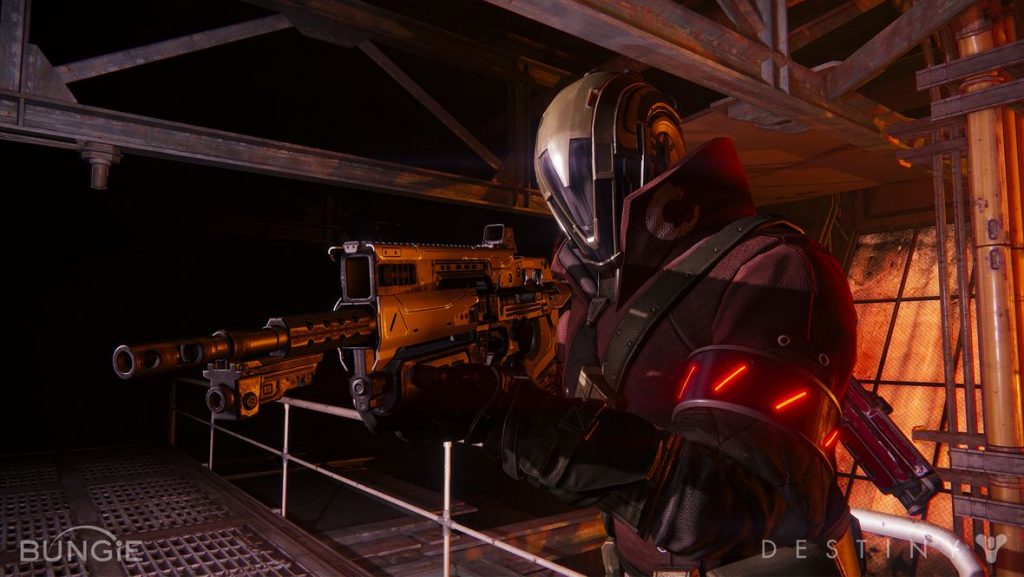 The graphics are incredible so we have no doubt it will be a visual delight but it’s the storyline that grabs us. In Destiny, humans have colonised planets in our solar system courtesy of The Traveller. You find yourself as the Guardian of the last city of Earth and have to defend the human race against extinction while also attempting to revive the Traveller. Oh and in between you get to shoot some bad guys (which is a great stress reliever…. Don’t judge us).

The game was created by Bungie, the same guys who bought you Halo and Call of Duty. They’ve put considerable effort into the playable characters. You’ll be able to select race, class and gender. You can take customisation even further and alter your avatar’s body to your liking. We expect some smoking hot babes will be walking around but there is also an option of being one kick ass female robot packing some rather bitching armour. Unlike many other roleplaying games, being a woman or choosing a particular class isn’t going to bite you in the bum later. According Bungie art director Chris Barrett: “We want to give people whatever they want to play in that world and not have any negative side effects.”

Destiny awaits you. Will you be downloading the game?

Check out the official site here and purchase the game here. 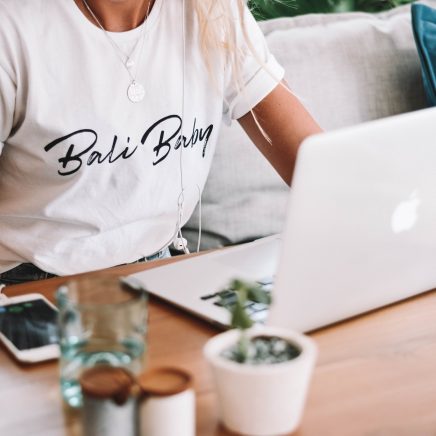