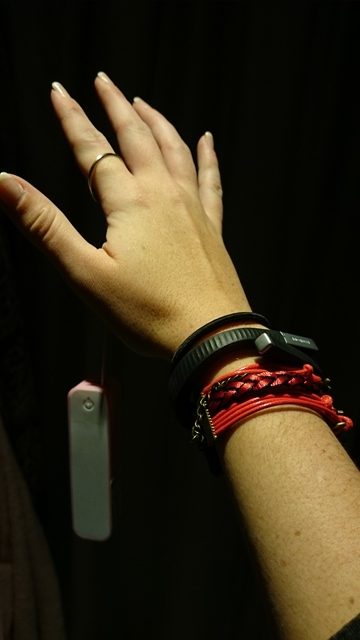 Not all Portable Chargers will charge your phone

R161 from the Orange online store.

Using the EXPANSYS Universal Power Bank for the first time reminded me that sometimes I really am a bit of an idiot. I received the box and though “ooh pretty”. Opened it up, charged it via my laptop and then toddled off to an event and figured I’d use it to charge my phone when I got there. The added torch was working and the charger switched on, flashing blue to show me it was ready and fully charged. I plugged it into my Sony Xperia Z2 and switched it on. 3 seconds later it switched off and refused to turn on again. On returning home and plugging it into my laptop it flashed red… meaning it was completely lacking charge.

What could possibly be wrong with it?

My first guess was that it was faulty but on plugging it in to my Samsung Galaxy S3 after charging it it began to charge the phone quickly and efficiently. On a second try with the Z2 it switched off again. 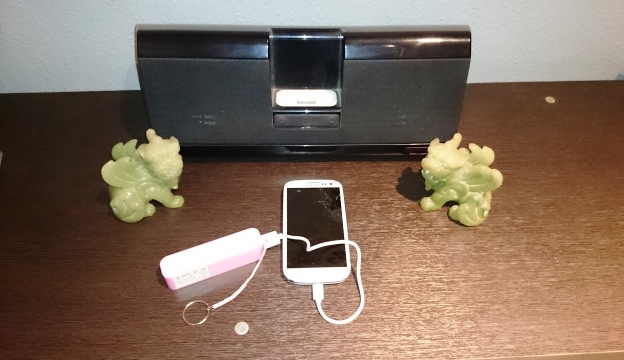 Put your Science hat on for a minute. The Power Bank has a capacity of 2600 mAh. My Z2 has a battery with 3200 mAh capacity. The phone battery was pulling more current than the battery could supply and thus conking it out. The S3 battery has a capacity of 2100 mAh and thus the charger worked perfectly with it. However, while you should pay attention to the battery capacity its really the Amps you need to be concerned about. Sean Nicol, the electronics product manager of Red Electronics explains:

A Power Bank is like a glass of water; a full Power Bank has 2500mAh of “water” while the Sony Z2 can take 3200mAh of “water”.  Now how you get the “water” into the phone is where the problem comes in, and that’s got to do with Amps (eg, 2.1A, 1A, 4.2A etc.).  How I like to describe it, is the size of the funnel you are using to pour the “water” into the device.  The higher the Amps, the bigger the funnel.  Most devices say they charge at 1A (the average) but when you test it, it only charges at around 0.25A.  That won’t be enough charge for your device to it ‘rejects’ the charge as it’s not enough to sustain it.

But let’s be honest

How many of us pay attention to the battery capacity or the Amps when purchasing portable phone chargers? I’m the editor of a tech site and even I missed that one! 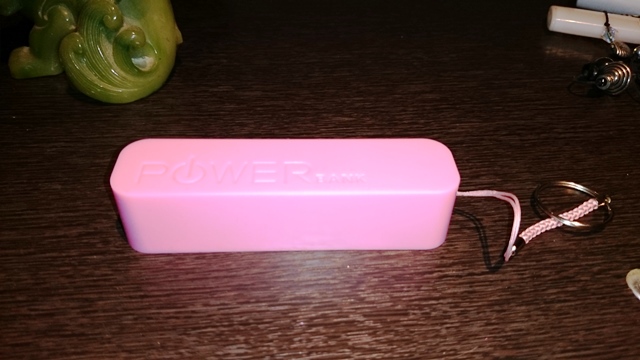 The EXPANSYS Universal Power Bank is light weight and small enough to fit in your handbag. It’s durable and designed to look pretty. When I used it to charge the S3 it was quick and produced a full charge. I can’t fault the charger. However, I’ve constantly got different smartphones in for review and at my disposable. I could eventually test it out and will send it back in a few days time without a worry.

The problem is if YOU buy the EXPANSYS Universal Power Bank to charge your phone and come up with the same problem – because you can’t simply send it back. So always remember not all portable chargers will charge your phone. Check the battery capacity, and the Amps. Be aware that if your device isn’t charging there is a good chance the Power Bank is not delivering what it promised.

There are a few other things to keep in mind when purchasing a power bank or portable charger. The Techie Guy has written a really informative piece on phone chargers and how not all are interchangeable.

South African Gaming and Esports news – where to find it