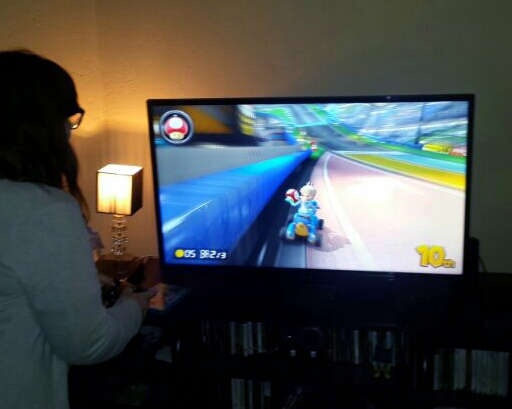 E3 is nearly upon us and gamers around the world are salivating for any and all news of what will be shown at this massive gaming expo. From juicy rumours to exciting new details on already-announced titles, here are our five things to look forward to at E3 2014. 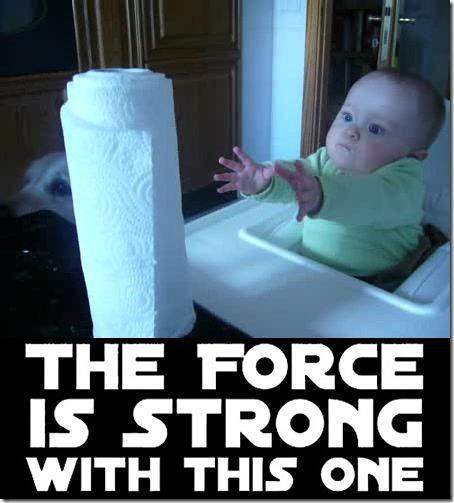 Want to catch all the action? E3 officially starts tomorrow, 10 June 2014, but today is when the press conferences happen. If you want to see just how many Red Bulls it takes to pull an all-nighter, you can watch the conferences live from tonight at 6.30pm, kicking off with Microsoft, EA follows at 10pm, Ubisoft at midnight and Sony at 3am. There are numerous places online where you can stream the show, including IGN.

Ed’s note – Our favourite South African gaming site, LazyGamer, is at E3. Check out their website to get all the news.