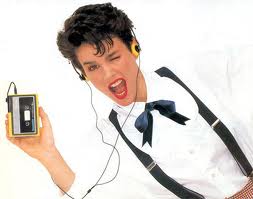 I turned my music addiction into a music movement

My name is Anne and I am addicted to music, any music. When people ask me what my favourite genre or band is I never know what to say, because I don’t have favourites. It’s like asking a mother which child she favours. My preference changes as my mood does. 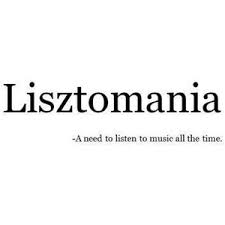 My love affair with music started as a child when my mum used to play old records on our record player at home. I was exposed to the likes of Sha Na Na and Simon and Garfunkel. Later she gave me my first Walkman. I could not have been a happier girl than when I roller-skated down the road with my music blaring in my ears. Remember those big things that were battery operated and played tapes? I remember listening to The Bodyguard’s soundtrack over and over and over again. I probably drove my family mad because I would sing along at the top of my lungs. I moved on to Mariah Carey after that (don’t judge me). My brother had a Boombox that was firmly planted on his desk in his room. We spent so much time listening to 5fm and taping the Top 40. Remember those annoying DJs who would speak over the end of songs? Good ol’ days before the easy download. I was a giddy child when CD players were a reality. The first CD that I ever bought? The Backstreet Boys (I’m starting to wonder if younger Anne should be judged for her music tastes). Nick Carter was my boy. My taste in music matured and during my grunge teen years, I was more of a Green Day, Alanis kind of girl. I was buying CDs and had no clue that a magical thing called the internet would eventually consume all our lives. 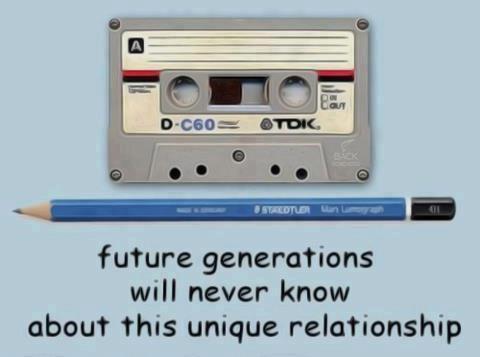 Whether it was a walkman, a Discman, an MP3 player, iPod or Smartphone – one thing never changed. I’m still known as the girl who always has her earphones in. Those earphones stay in if I’m at work, at gym or even when I go shopping by myself. It doesn’t mean I want to be left alone or don’t like my company, it’s just that I find inspiration flows better when I have some background music going. Loud noises and people talking hinder this, so I learnt from a young age to drown it out, it allows me to work through my own thoughts.

At the end of last year I found a fantastic website that was clearly created for people like me. 8tracks.com. It’s my drug and my daily fix. I was dizzy with excitement when I discovered it. No more getting bored with the radio, or my own playlists at work, I can now stream any one of thousands! When I get in to the office in the morning, I type in keywords e.g. pop, top tunes, emo, series soundtracks…… and voila! An entire world of great music to get me through the day pops up. One of the best things about this is that I have also discovered new genres and artists! I love that. I have fallen in love with French pop music and realised that Korean pop music isn’t bad either.

Over time people began to ask me what I was listening to and I started sharing my selected lists with friends. The list of friends, over time, got bigger and now, every morning I find an awesome playlist and send it to the mail group so we can all enjoy it. I love that I can share beautiful music with others too and sometimes they’ll find playlists and send them to me. We’ve all got different likes and tastes. It’s a giant music smorgasbord mailing list!

I’ve turned my music addiction into a movement.

I’ll admit that it’s hit and miss at times. I don’t always choose the greatest lists, but more often than not, I find a gem.