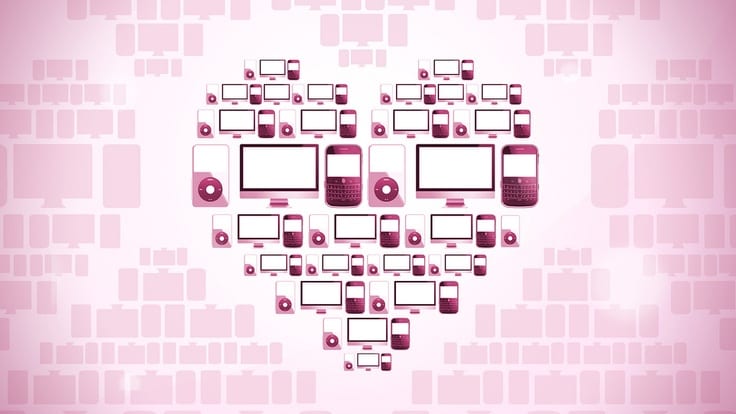 This piece originally appeared on my personal blog: That place in my head on the 5th of February 2014.

Last week was pretty rough on me. I’ve always believed that if you want something you simply work extremely hard at it until it comes your way. Off the top of my head I can list 3 life altering “dream come true” moments that I’ve had in my time, simply because I just kept working at it, even when people told me it was impossible or couldn’t be done.

Last week I learnt a tough lesson: sometimes no matter how hard you work and no matter how much you give or do there are things that just cannot be beaten. It means giving up on a dream and relinquishing control is not something I’m very good at. To get my mind out of the hula hooping of regret, of sadness for what could have been and and and… I joined TINDER. 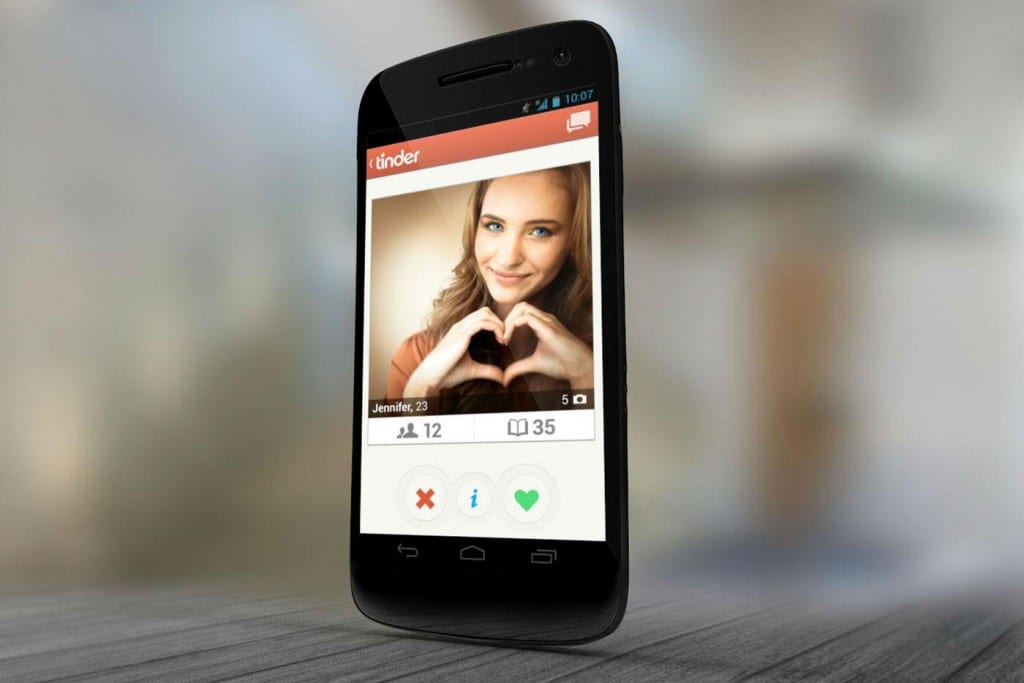 Yup, that’s right. In order to remove myself from a reality I was not too impressed with I figured I’d delve into the world of “online dating”. Kind of. This is my story – I’m going down, I’m yelling TINDER.

It’s a free app for your smart phone or tablet. It uses your Facebook data and constructs a profile using 5 of your Facebook profile pictures. It records your age, allows you to write a few lines about yourself and then searches for men and/or women in your area.

You then browse through a host of photos. You can tap on the picture to see more, swipe left if you don’t like what you see or swipe right if you think you’ve spotted a babe. If said babe decides you’re also a babe and swipes right… well then you have a match! Once you’ve matched you can message each other on the platform and “get to know” one another. If the person you liked doesn’t like you they’ll never know that you swiped right, so you can judge to your heart’s content. Also, Tinder conveniently shows you if you have mutual friends or interests as recorded on Facebook.

The Facebook shared friend thing works a treat. I can judge you in all of 30 seconds based solely on the company you keep and how many of your 5 pictures consist of you drunk. Don’t get me wrong, I’m well aware you’re doing much of the same when browsing my profile. 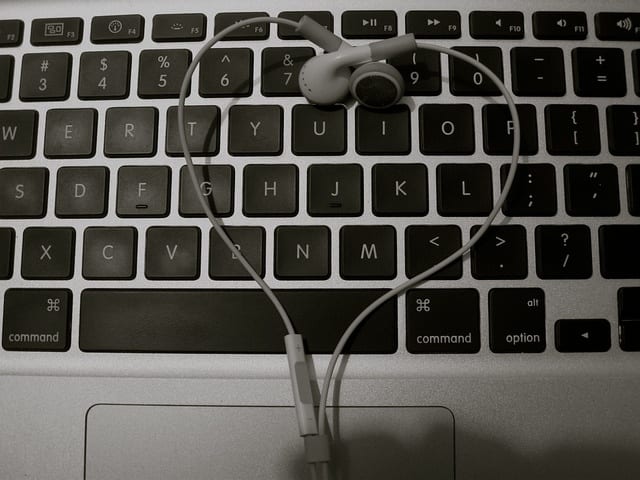 Within the first 5 minutes of me swiping around on Tinder I was bombarded with the profile of a friend’s husband. Another friend’s hubby popped up a little later. While both marriages are on the skids I found it a bit premature to have your profile on there. There are a few other golden nuggets that you’ll come across; these include photos of him with his wife… on their wedding day. At least 4 pictures of guys in various states of undress (my one mate got a full bum shot, luckily it was a nice bum) and at least one person has selected a group shot for EVERY SINGLE PICTURE on their profile. It’s like roulette: is he the one with bad teeth? The one giving the camera the finger? Or the one passed out on the floor? Oh and that guy in that band who has been interviewed by me on radio told me I was beautiful like a dolphin. I’m still trying to work that one out.

It’s not all bad.

There are a few really rad things about this Tinder business. Firstly, it is really fun to come across good friends’ profiles, screen grab and then tease away. Also, turns out most of my friends are mutual friends with hotties. I haven’t “met” someone off there yet though. As my friend Anne eloquently put it “We’re all basically on the Bachelor”, except roses have been replaced with your thumb moving to the right. Plus personality counts for none on your initial decision.

The verdict’s still out on Tinder. It has aided in keeping my mind off real life stuff and assisted in me realising that I’d like a rose… given to me by a dude… in real life…

And not on a reality show. 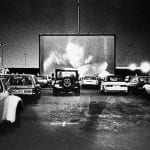 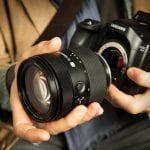 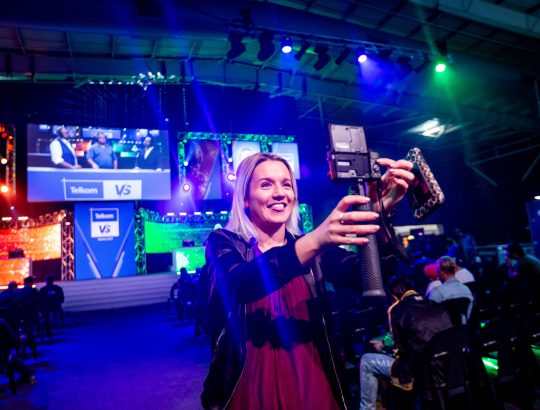