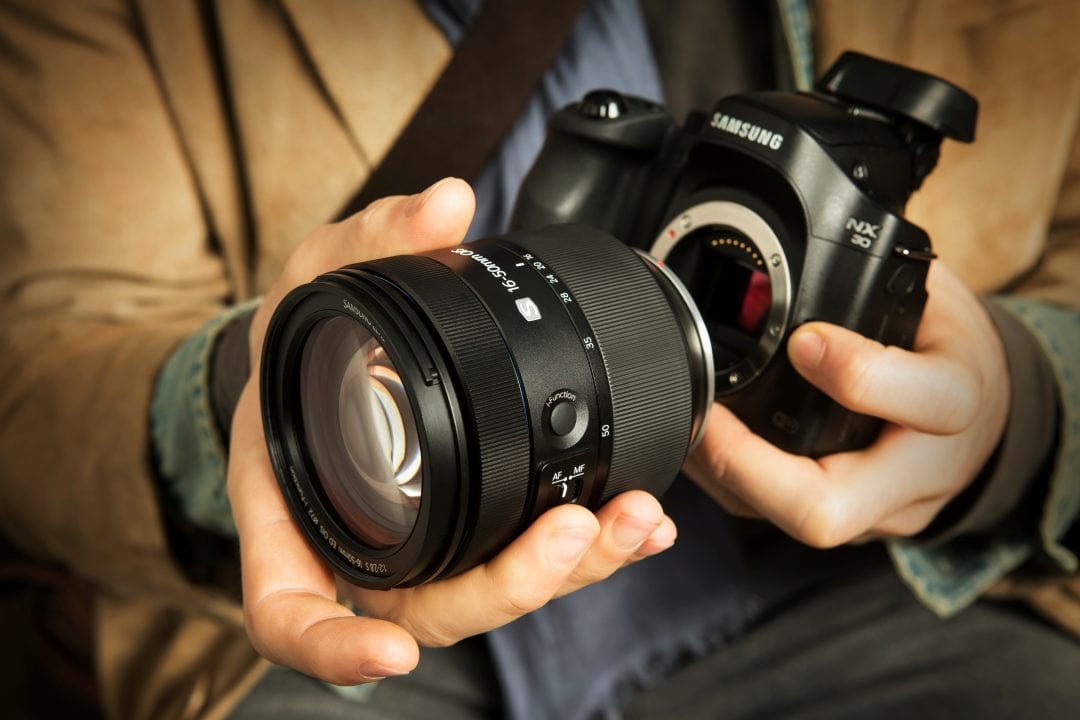 Samsung have just launched their latest camera offering, the Nx30, and it’s a pretty nifty snapping tool. Samsung was kind enough to give Tech Girl a first look and took us into Jozi’s inner city for an afternoon to put the camera through its paces. I’m not a photographer by any means but figuring out the camera was relatively simple. It has some great features and I think both amateurs and professionals will be impressed. My favourite feature though? The “baby monitor”, incorporating Samsung’s remote view finder option you can set the camera up as a sort of monitor and then watch (and hear) goings on via a tablet or smartphone.

Think about the sneaky sneaky you could pull here. If you suspected your partner of cheating you could leave the camera in the bedroom, he’d likely be none the wiser and watch while you’re at work. If you catch him in the act we want that footage… just kidding.

The Nx30 has a host of different shooting options which we got to play with during our afternoon adventure. Hopefully we’ll have it soon for a full review but in the mean time check out some of the rad snaps I captured… obligatory selfie included. 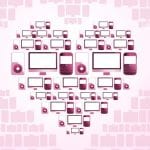 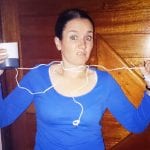