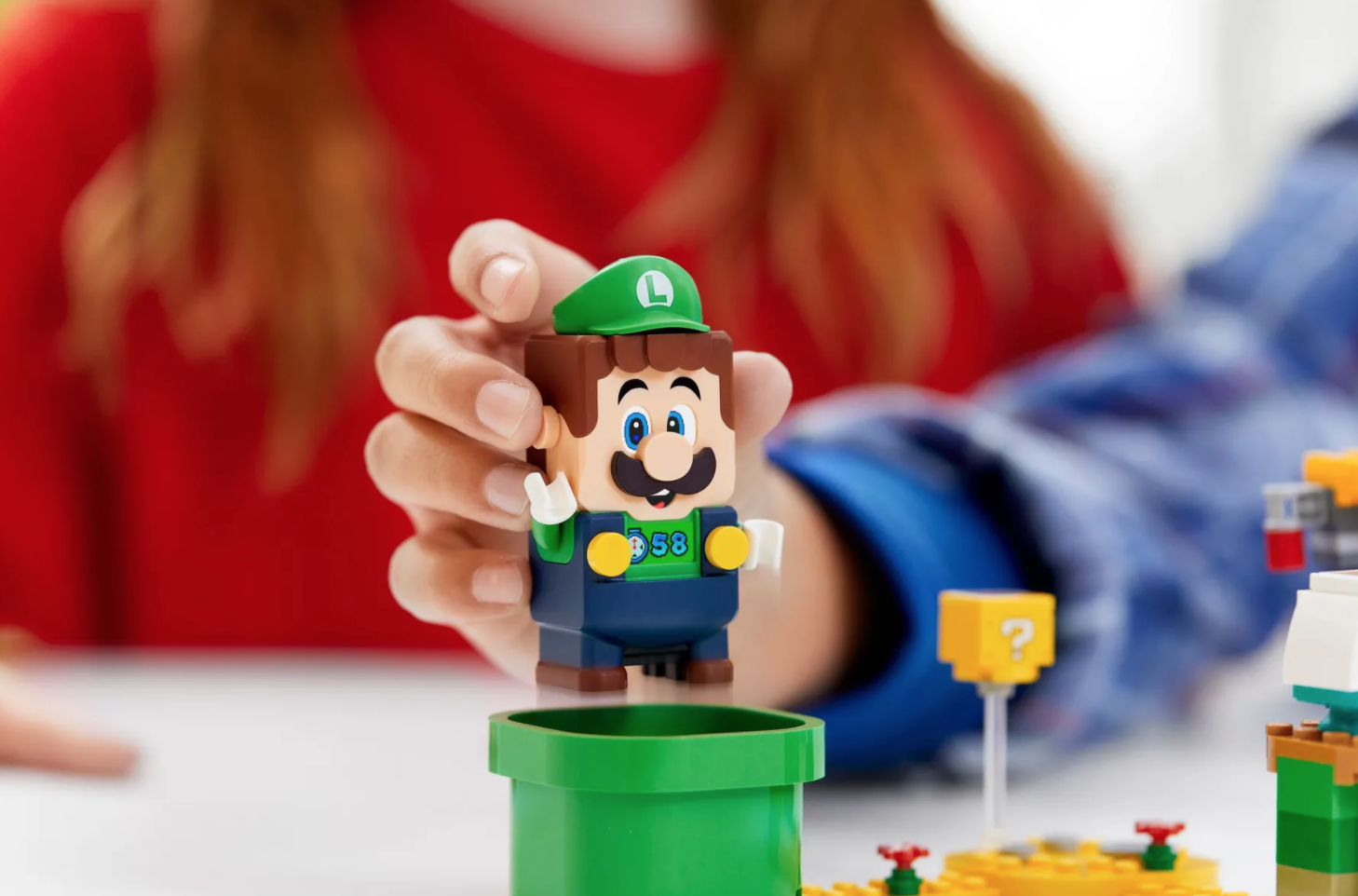 Luigi has finally made an appearance in the LEGO Super Mario Universe and he comes with his own starter pack! LEGO announced that Mario’s bro is coming to the LEGO Super Mario Adventures collection and will have his own special starter course. This means if you’re a fan of the green clad Mario Bro, you could enter the LEGO world as him. The Super Mario universe was introduced to LEGO last year and it really is such a rad collab between Nintendo and LEGO. I got hands on when the first sets dropped:

Adding Luigi to the mix is going to make the options for course building even more expansive AND you’ll be able to run around the course together with friends. The Luigi figure will be interactive just like the Mario one and offer up a second entry point to the LEGO world. There are various expansion and power up packs available. The beauty of this universe is creating your own levels and with more packs it just means more opportunities to grow out your options for creativity.

The Luigi starter pack includes a cute pink Yoshi and brown-coloured bricks for the Tower biome which also has new sound effects from Luigi (and also offers extra rewards). Luigi will be available from 1 August and the pack will cost R999. 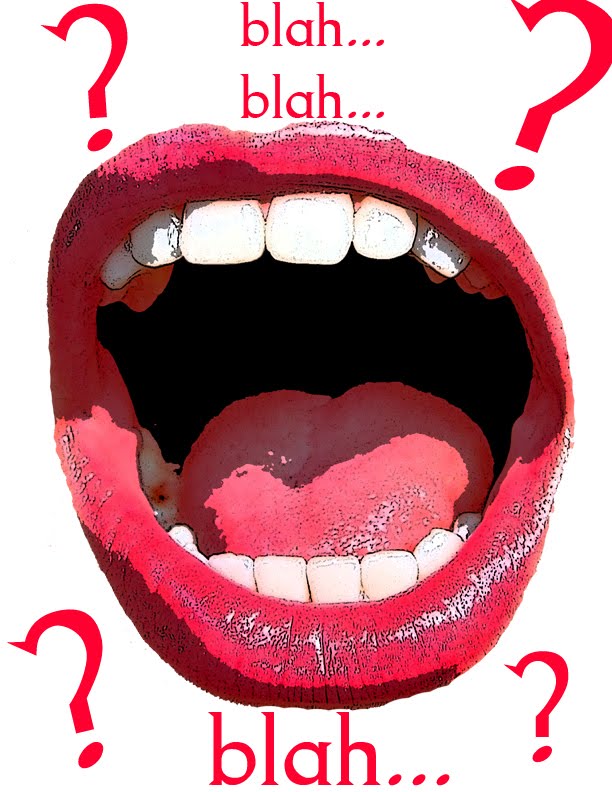 VLOG: iOS vs. Android – you weigh in