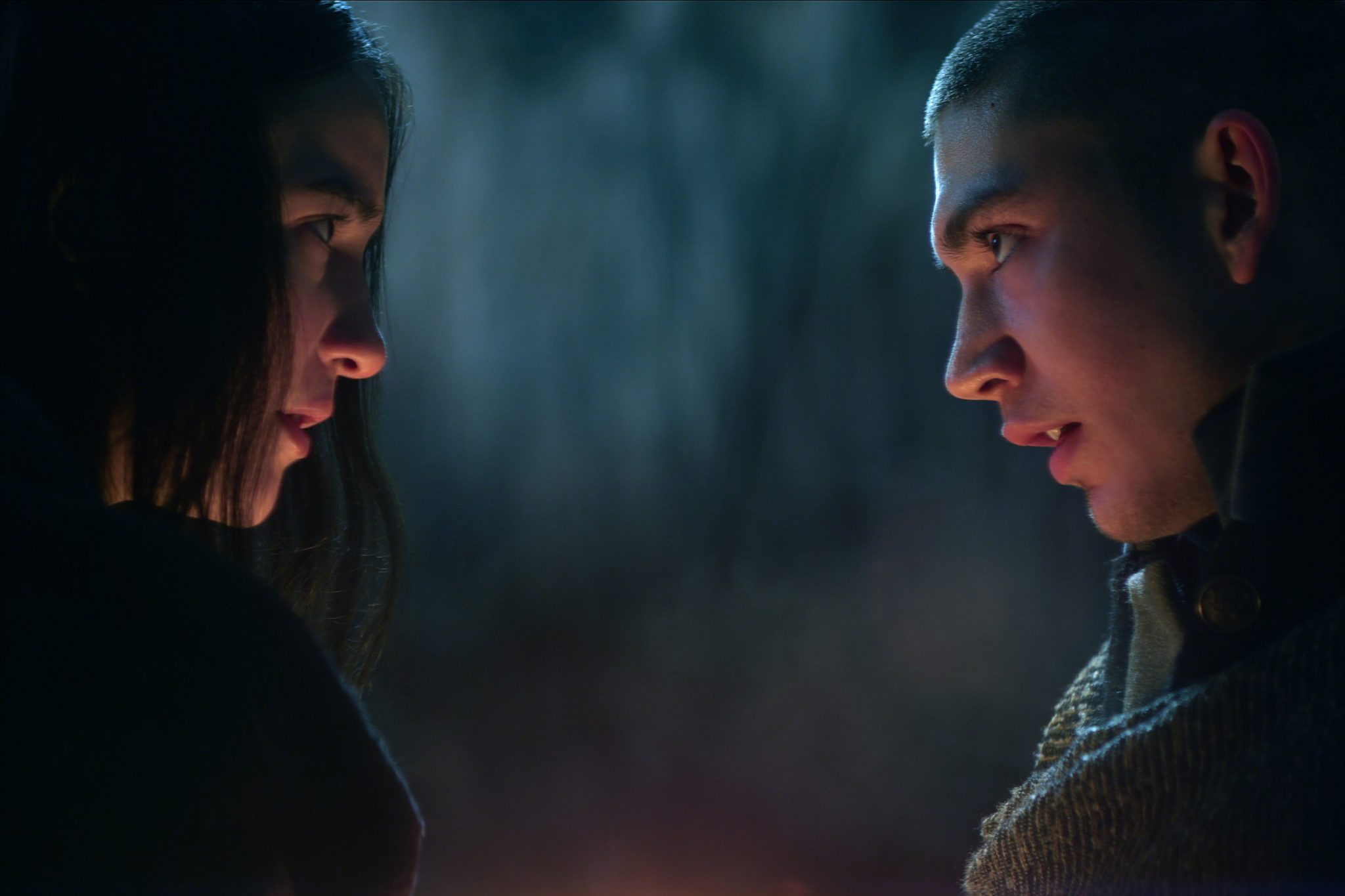 SHADOW AND BONE (L to R) JESSIE MEI LI as ALINA STARKOV and ARCHIE RENAUX as MALYEN ORETSEV in SHADOW AND BONE Cr. COURTESY OF NETFLIX © 2021
FeaturedMovies and Television ShowsReviews

SHADOW AND BONE – Binge watch this

I’m a sucker for fantasy and for glorious magic in books and television shows. Whether it is witches, wizards, hobbits or superheroes, rest assured I’ll be all over that. Shadow and Bone will premier on Netflix on 23 April 2021 and if, like me, you’re a sucker for the magic, then you absolutely need to set aside some time to watch this.

I was given early access to the 8 episode season (thanks Netflix) and sat down to watch one episode at lunch. Fast forward to midnight and my phone had been ignored as I finished up the season. Without even planning it, I had dropped 8 hours (possibly a bit more) in to watching this show.

Shadow and Bone is based off a series of books known as the Grishaverse novels. I was not familiar with the books or the series (spoiler, I’m 100% buying them now). The story introduces us to a soldier and a cartographer, both of whom were orphans, fighting in a war-torn world and feeling the effects of being on the front lines based on where they’re from or what they look like. In this world there are this elite army of magical soldiers known as a Grisha: basically a select few people who are born with magical abilities. For a long time the Grisha were hunted down and killed but now they’re the most important soldiers when it comes to war. Turns out, Alina is a Grisha, but like a super Grisha and she has all the cool powers. The moment her strength comes to light she is plucked from her life and separated from her best friend before being sent off to learn about her powers. She’s gone from barely having food to suddenly being treated as some sort of queen. Basically, it isn’t what it seems and then all sorts of chaos ensues.

I haven’t read the books so I was coming in completely unfamiliar with anything. This meant that for the first two episodes I was very confused. There are lots of separate storylines running which I didn’t really understand. Obviously the focus is on Alina but there is also a line about some criminals known as the Crows (which I was very lost with for about half the series) and then another Grisha called Nina. It is a bit confusing if you haven’t read the books and I do think more time could have been spent flushing out their stories early on. However, by the time you get to Episode 8 you’re just like oh wait I get it now and everything is fine. The first episode had me feeling a bit meh, however there is a very specific moment in the show where everything changes for me.

General Kirigan (played by Ben Barnes) gallops up on a big horse, while galloping he swings his leg over, beautifully dismounts before throwing out some hardcore magic. At this specific moment I sat up and went:

Hot damn who is that?!

Yes, it 100% played in to my girly side but I was hooked. From then on I kept doubting my allegiances and questioning my feelings about various characters, much like our Alina does. Throughout the episodes you start questioning who are the “good” and “bad” guys. You sympathise with the baddies, get annoyed with the good folk and basically just spend a lot of time engrossed in what really is Young Adult fantasy fiction on your screen. The show isn’t perfect. I think it struggled to smash a lot of stuff into 8 episodes and skimmed over certain explanations which I believe would have likely been easier to follow if I’d read the books. Some of the relationships between characters aren’t really dived into and they seem superfluous at times. But the story is so much fun and Archie Renaux does a superb job as Malyen Oretsev, reminding me that real friendship and love exists. Ben Barnes as General Kirigan is delicious. However, the stand out performance for me is from Kit Young as Jesper Fahey. I want to put him in my pocket and take him everywhere.

If you want to forget about the world for a good 8 hours and go on a ride that doesn’t require a huge amount of brain power but one that is enjoyable and engaging – watch this show. 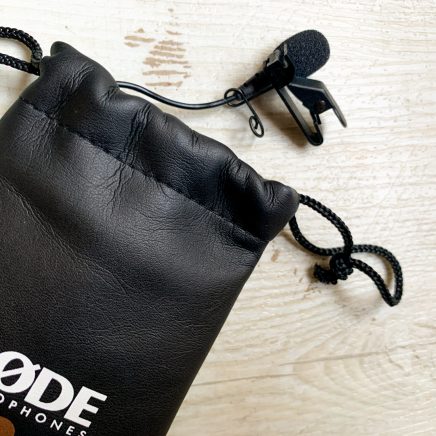