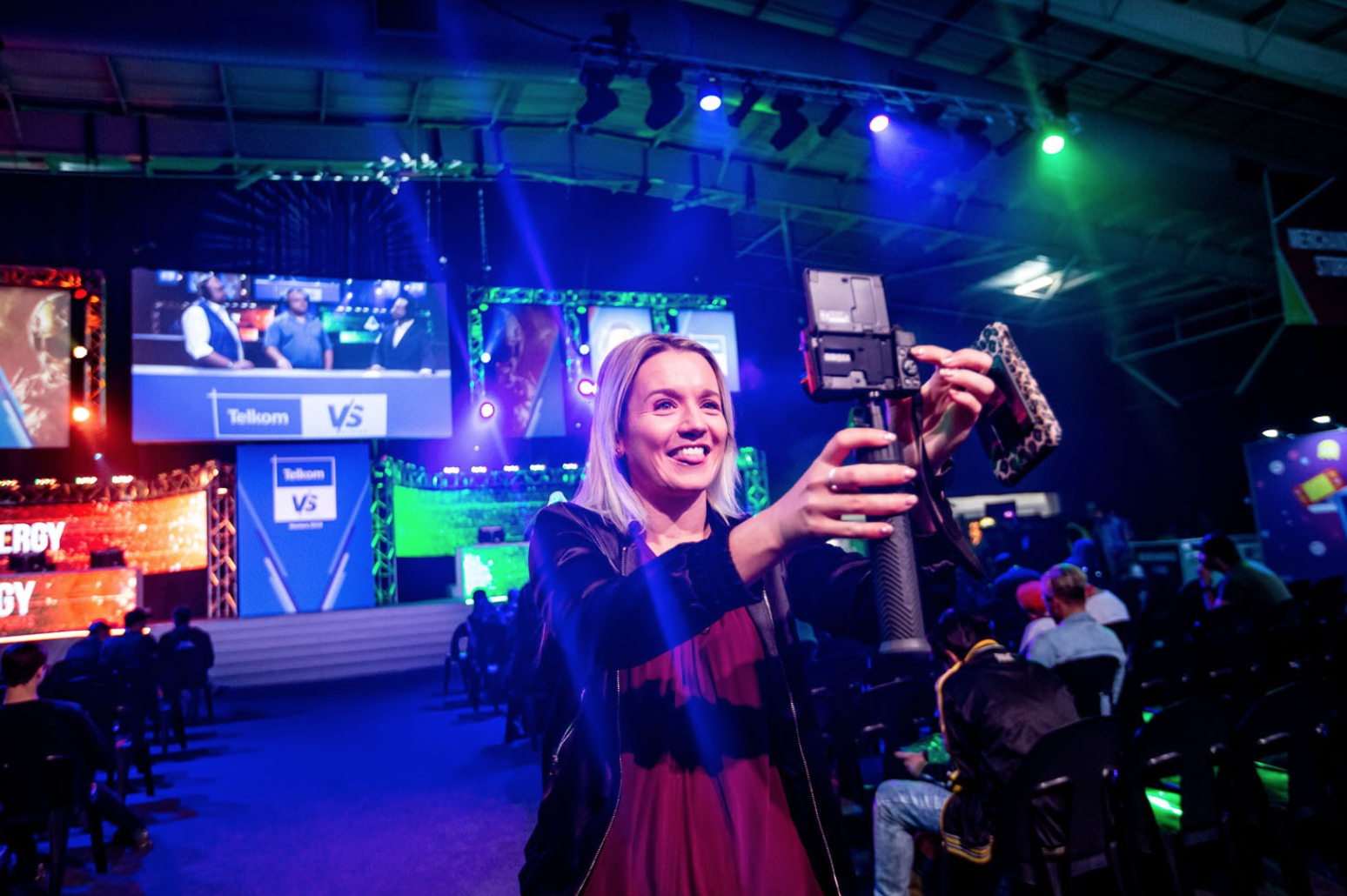 3 South African Gaming and Esports photographers you should follow

Gaming and Esports photography is hard. I think a lot of people underestimate how difficult it is to take photos of someone playing games or players competing at a live event. Gaming and Esports photographers have to find ways to make many players who are camera shy look natural and comfortable. They also have to deal with the worst possible lighting – either with screens creating shadows, RGB messing around the colours OR a big venue with computers in the way, weird live event lighting and all that other stuff. Almost every gaming or esports set up presents a unique lighting challenge, never mind the rest of the stuff and in a live setting you don’t have much time to edit things or bring in additional lighting.

Over and above all of this, gaming and esports photographers have to be cognisant of all the branding usually on a player’s desk as well as not getting in the player’s way. You’re also given only a few seconds of emotion from most players, the rest of the time us gamers have our strong focus faces on. Finally, they need to present a host of photos that pop off online and can pop off in high res if they’re needed in print. It’s a lot of work and far more tricky than many people give photographers credit for. Once all the work is done, everyone wants their photos for free or cheaper without realising the time and effort that was invested in making that happen.

If you want more insight in to what it takes to be an esports photographer, I interviewed one of the best in the business, Vexanie, for Red Bull. You can read her interview here.

South African Gaming and Esports is still an emerging industry but I’ve had the honour of working with three incredible photographers who focus on gaming and esports. I thought I’d share them and their talent with you so you know who to speak to if you’re looking for gaming and esports photography work. I’ve included a photo each photographer has taken of me as well. 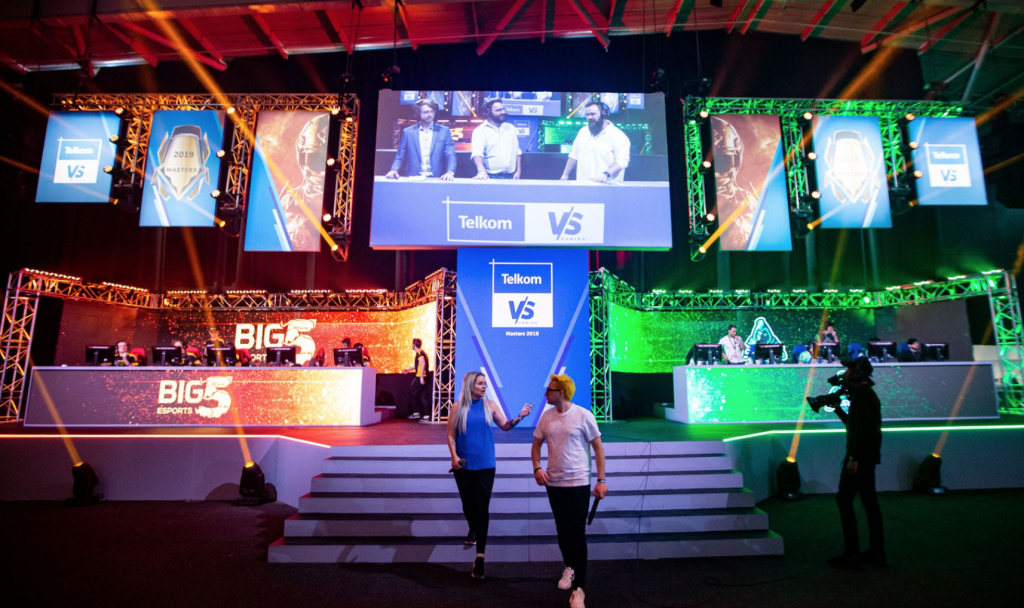 Do you know how hard it is to choose a photo that Pregan has taken of me to showcase? Over the years he can always be spotted at the small amount of big esports events taking place and he always takes the most incredible photos. Most esports players in the country have a wicked cool photo from Pregan of them on stage. I’ve been lucky that he has snapped a good few of me on stage AND we’ve had the opportunity to work together in more planned settings for different campaigns. Pregan’s strength is that he works really well at live events to grab the best action. He understands the games and knows the players well – so he knows who to watch for those big reactions to big plays. Want to see some more of his work? 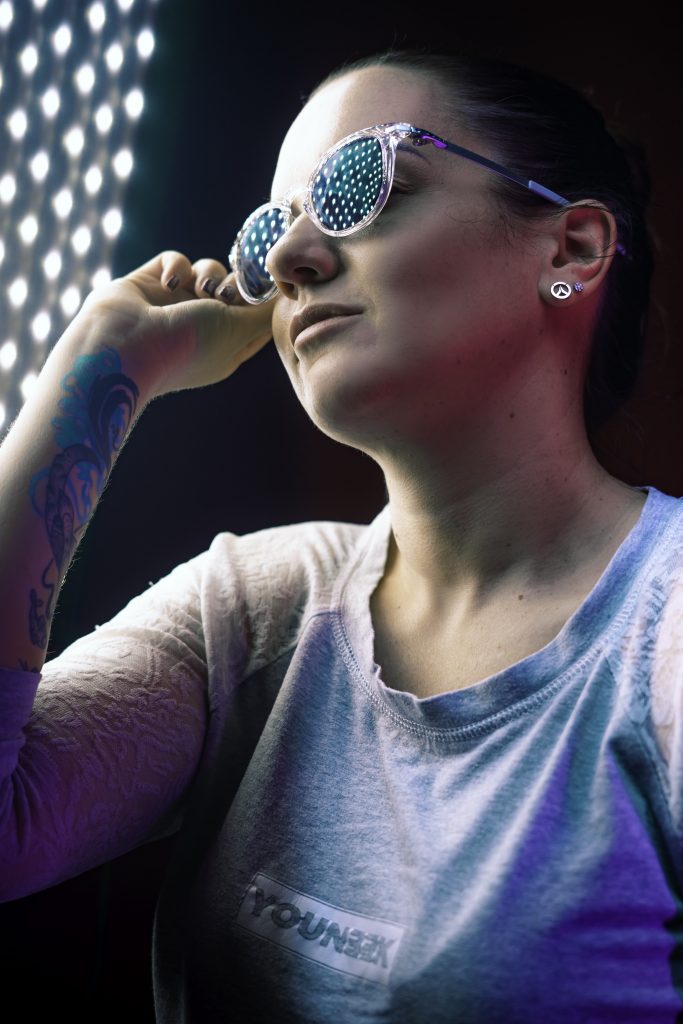 Umar is a videographer and we’ve had the pleasure to work together on a bunch of broadcasts and filmed things. He’s recently started doing gaming and esports photography as well. His photos are predominantly in gaming set ups and planned photo shoots as opposed to live events (because he’s behind the big live broadcasts then). I love his photography style, he has a super slick Cyberpunk type style that he employs by playing with light. He’s only recently dipped into gaming photography but he has been gaming and working on live esports productions for a good while so he understands the audience and how to portray a story with his photos. 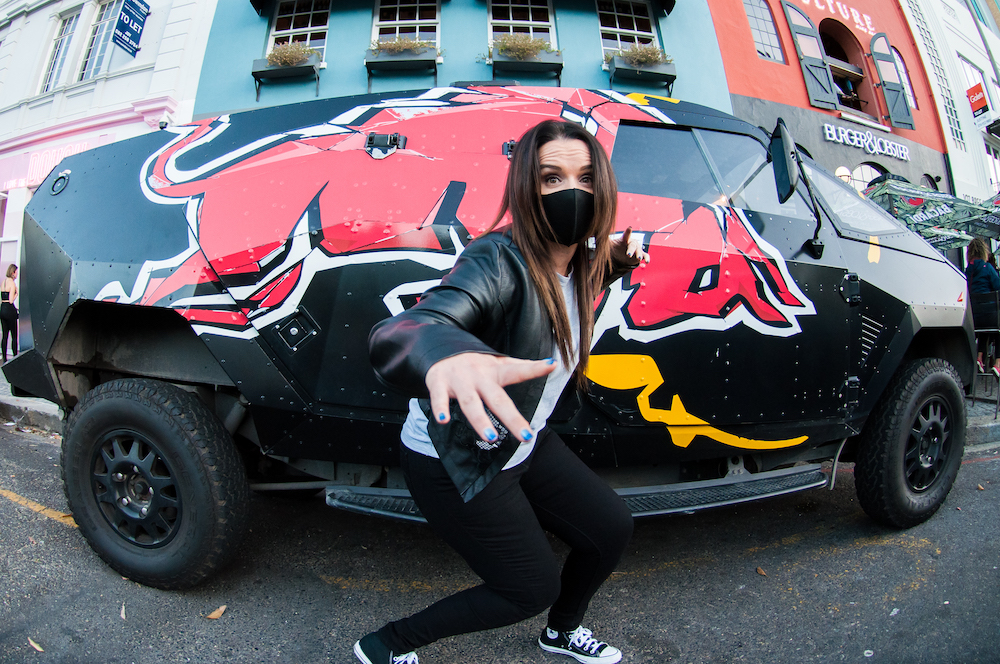 I met Moe in Cape Town during Red Bull Hit the Streets 2020. I’d not seen his work before but after the event he sent me some photos he’d snapped of me which I really liked. I’ve since taken a look at his online commercial profile and he’s done gaming and esports shoots that are really interesting. He has a great eye for framing and using this to communicate emotion and feeling. I also love how he makes his colours pop (which, as I’ve explained, is damn hard). I’m excited to see more work from Moe.

You can see some of his work on his Instagram page here.

Honourable mention to By Jono, who was the GOAT when he was in South Africa. He has since moved to Ireland, but definitely go check out his work here. 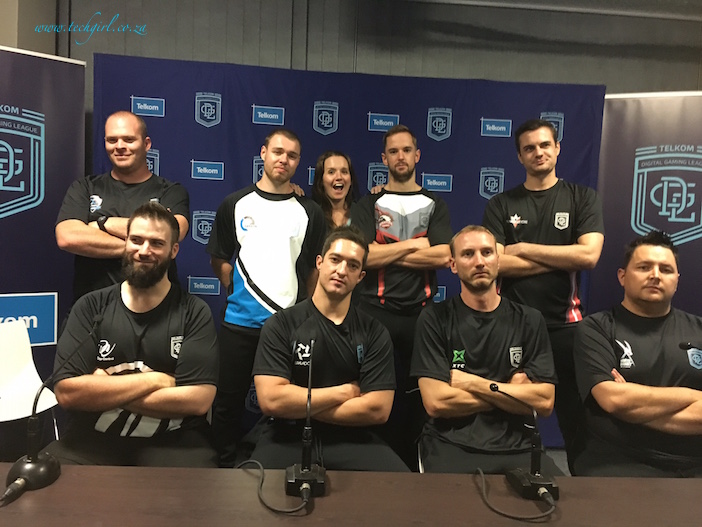