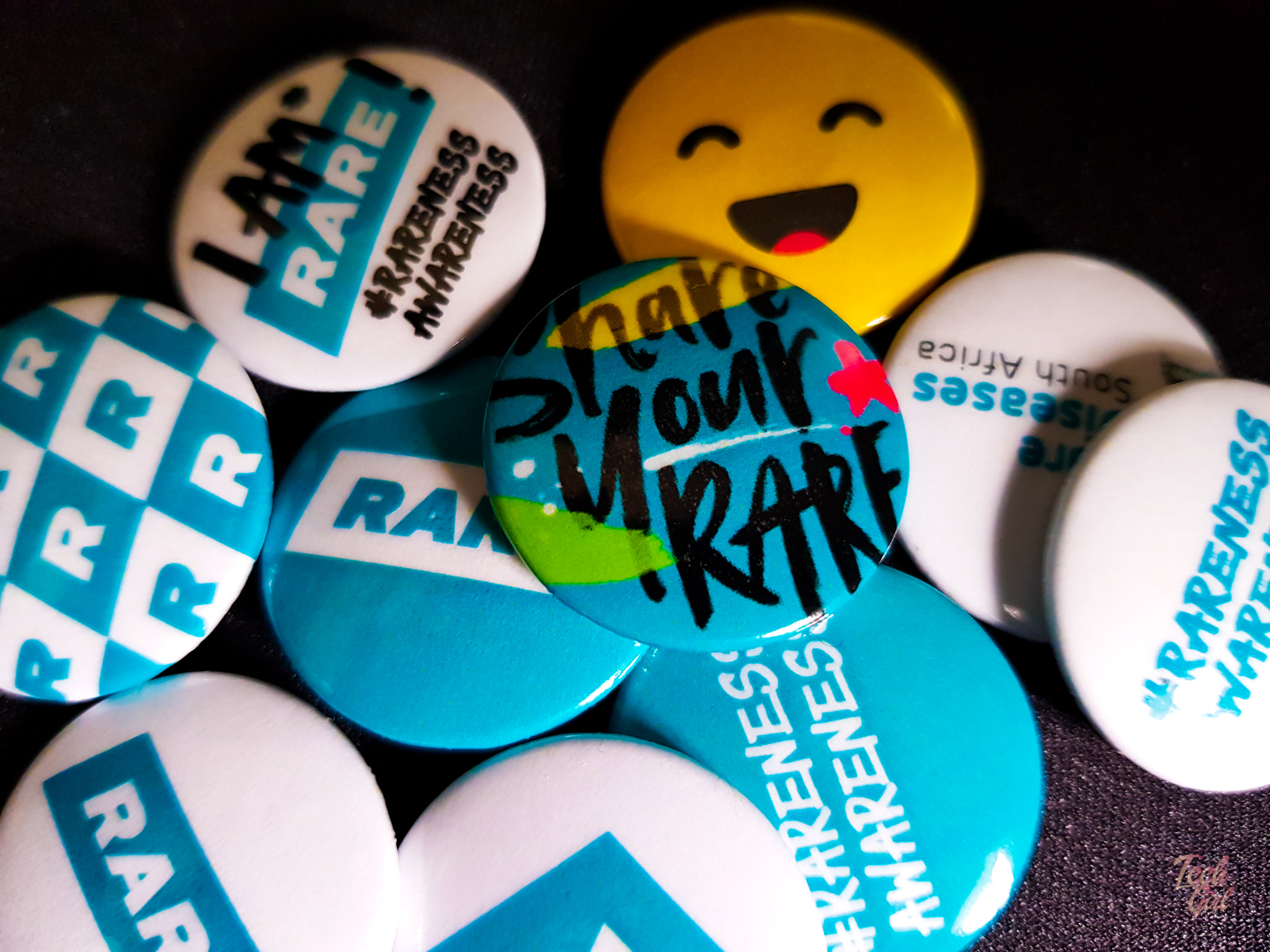 I don’t have a rare disease, but I have been affected by them. I have a cousin with Spina Bifida. I have two close friends who are struggling with rare diseases – one with Lupus and the other with Cystic Fibrosis. I could never understand the daily struggles my friends and family face or the trips to doctors and hospitals, having your own organs turn on you or anything else. While I might not understand I do think I can support – which is why when Rare Diseases South Africa approached me to be part of their #WhatsYourRare campaign this month (February 2021), I immediately agreed.

In South Africa rare diseases are defined as a disease affecting less than 1 in 2000 people in the population.

As a combined grouping, rare diseases affect 7% of the population which is roughly 4.1 million South Africans or 1 in every 15 people.

What does Rare Diseases South Africa do? 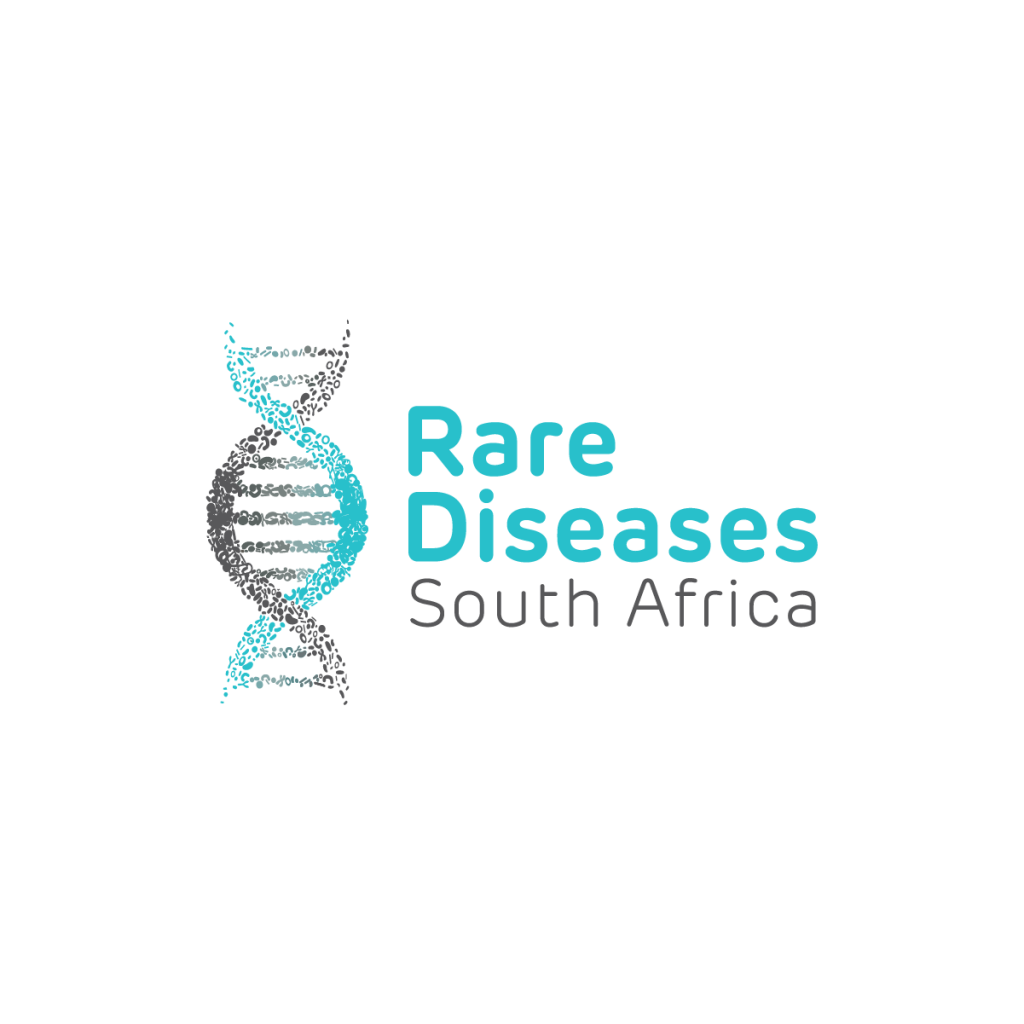 Rare Diseases South Africa is a non-profit that assisting patients effected by rare diseases. Their core focuses are advocacy, patient negotiation, community engagement and research. Basically, the TLDR is that they work not only on helping patients, families and loved ones effected by Rare Diseases through helping them with support groups and access to information but they also talk with government, research centres and civil society to further assist and educate around Rare Diseases. 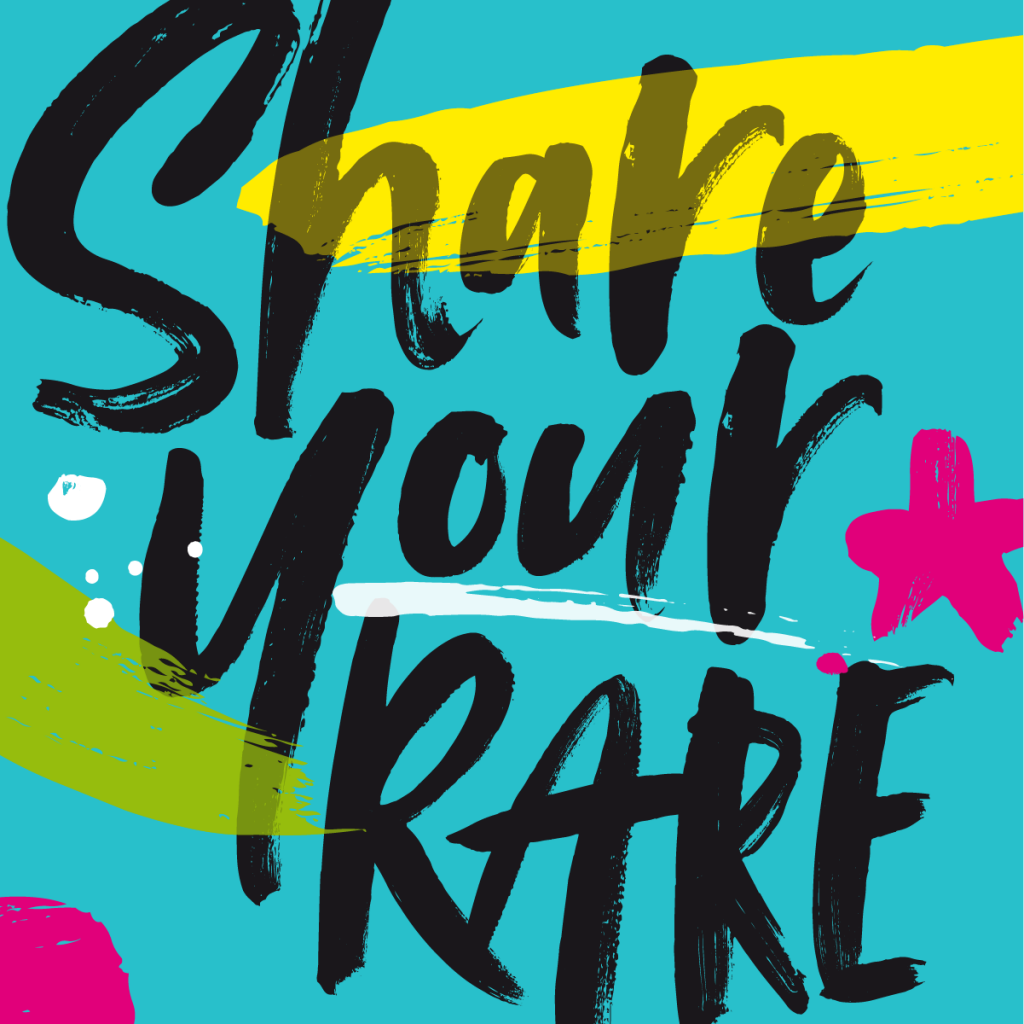 On 28 February 2021 it is World Rare Disease Day. The day is meant to raise awareness amongst the general public and relevant decision-makers about rare diseases and their impact on the lives of those affected. Here’s the thing, we’ve been through a pretty rough few months with COVID. We’re all hurting and suffering in some way. So Rare Diseases South Africa wanted to try add some positivity to the world while also showcasing World Rare Disease Day. Which is how #WhatsYourRare was born.

The idea is to go on social media during the month of February and share your rare! What makes you rare? Can you solve a Rubik’s cube every time, tie a knot in a Cherry stem with your tongue? Maybe you had a rare but epic play? What is that rare special feature or talent you’ve been hiding from the world? The idea is to share your rare on social media and encourage others to do the same. By sharing your rare you might be making someone giggle at your quirkiness and bringing some positivity to their timeline, but the curiosity will hopefully encourage people to become more aware of Rare Diseases and their impact in South Africa.

All you need to do is during February, share your rare to social media using the hashtag #WhatsYourRare and #RarenessAwareness. Make sure you tag the Rare Diseases South Africa team and… that’s it. You’ll have done your part. 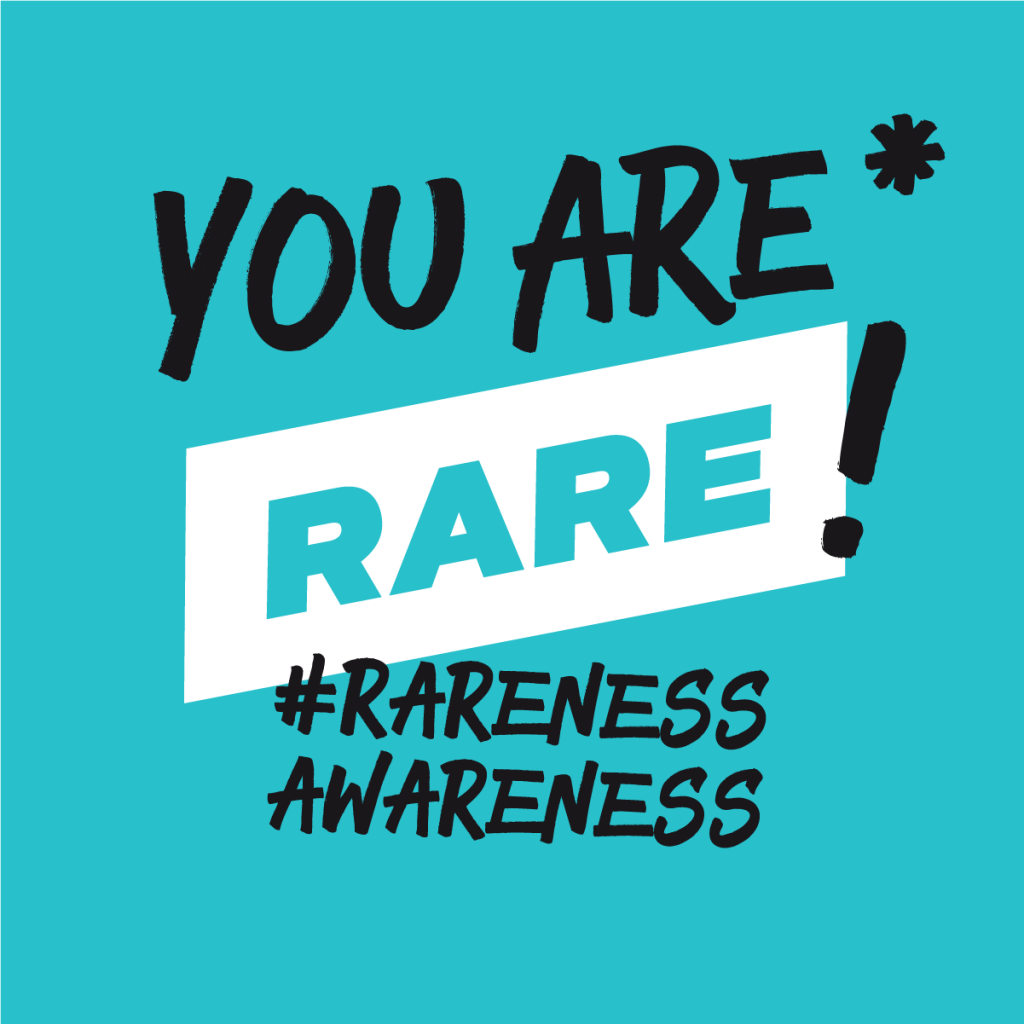 Awareness is great and I have no doubt we’ll all have a giggle taking part in the campaign. However, money talks and money supports. So for the month of February I’ll be donating any money from subs, bits, cheers on my Twitch channel to Rare Diseases South Africa. If you want sub or cheer you can do so by checking out my Twitch channel. You can also follow the campaign on Instagram here.

You can also donate directly to Rare Diseases South Africa by clicking here.