Move over Urban Dictionary. Dictionary.com just updated itself and has added words that would make retired English teachers really, really upset or to use a new word, as upset AF. Does this mean Scrabble just became way easier?

Dictionary.com releases its biggest update ever

A lot has changed in 2020. So much so that Dictionary.com added 15 000 updates, with 650 new words, to its lexicon. Here are some of the ones I thought were worth pointing out.

Emotional support animal and therapy animal – exactly what it describes. An animal that helps you. Jim Jeffries tested out the American support animal system and registered Carl the support camel.

You can register any animal as an emotional support animal, but that doesn't mean you should. New #jefferiesshow tonight. pic.twitter.com/b02gUZGYYi 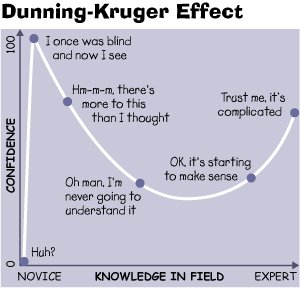 Amirite – one word 3 syllables coz ain’t nobody got time for more words and a question mark amirite?

The smallest Xbox ever

I’m still playing that Nintendo Switch I loaned from friends and am hanging my head in shame as I haven’t finished Zelda. I become a mean person, so much so that I apparently scare the hedgehog when I shout at the game. Also, this is like a public apology to the Spearbastios for using the Switch but not finishing a game. And now here’s other console related news that probably matters to you.

Our smallest Xbox ever at a small price: $299 ERP.

The merger you probably never cared about isn’t happening

Do you know those clickbaity article suggestions at the end of articles? The ones that say “You’ll never believe what this person looks like now” or “This guy transformed his back yard into a skating rink”. Well, Taboola and Outbrain are the two major players and they were going to merge. But it’s not happening anymore. Listen to this podcast that tells the story of a guy who would see pictures of his deceased wife all over the internet and it leads him to Taboola.

alt headline: the 7th and 8th layer of hell have decided against merging into a mezzanine of rage sorrow and disgust instead will remain focussed on continuing low grade abomination separately. https://t.co/aIfaLiEeAl

Hey must be the moneeeeeey

If you don’t get the reference then shame on you! Nelly is a 00’s icon. Forbes released its 400 wealthiest US citizens list and you need to have at least $2bn in the bank to make the list.

The top 5 are the ones you would expect. But a newbie has made the Top 400 and it’s over something most of us knew nothing about until COVID-19. Zoom. Eric Yuan is worth $11bn and is at number 43 on the list. 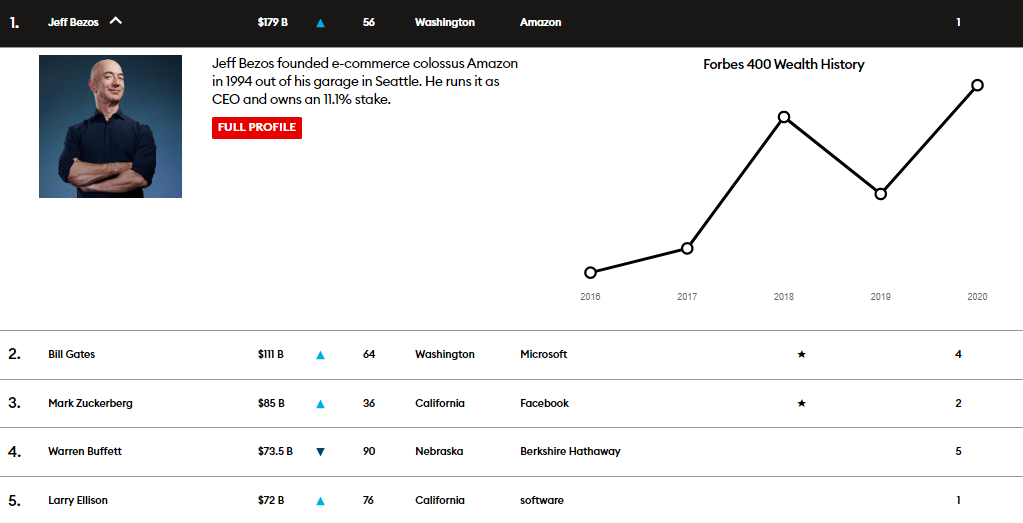 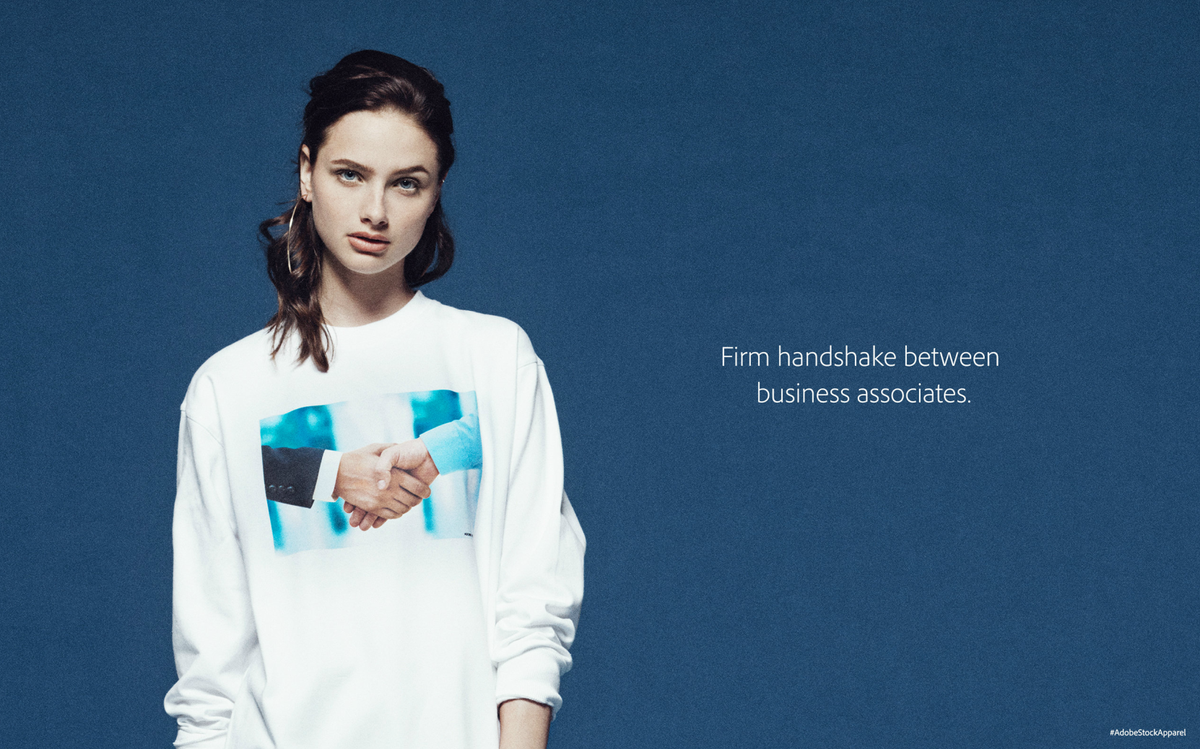 The Adobe Clothing Line won’t be available in South Africa, or anywhere for that matter