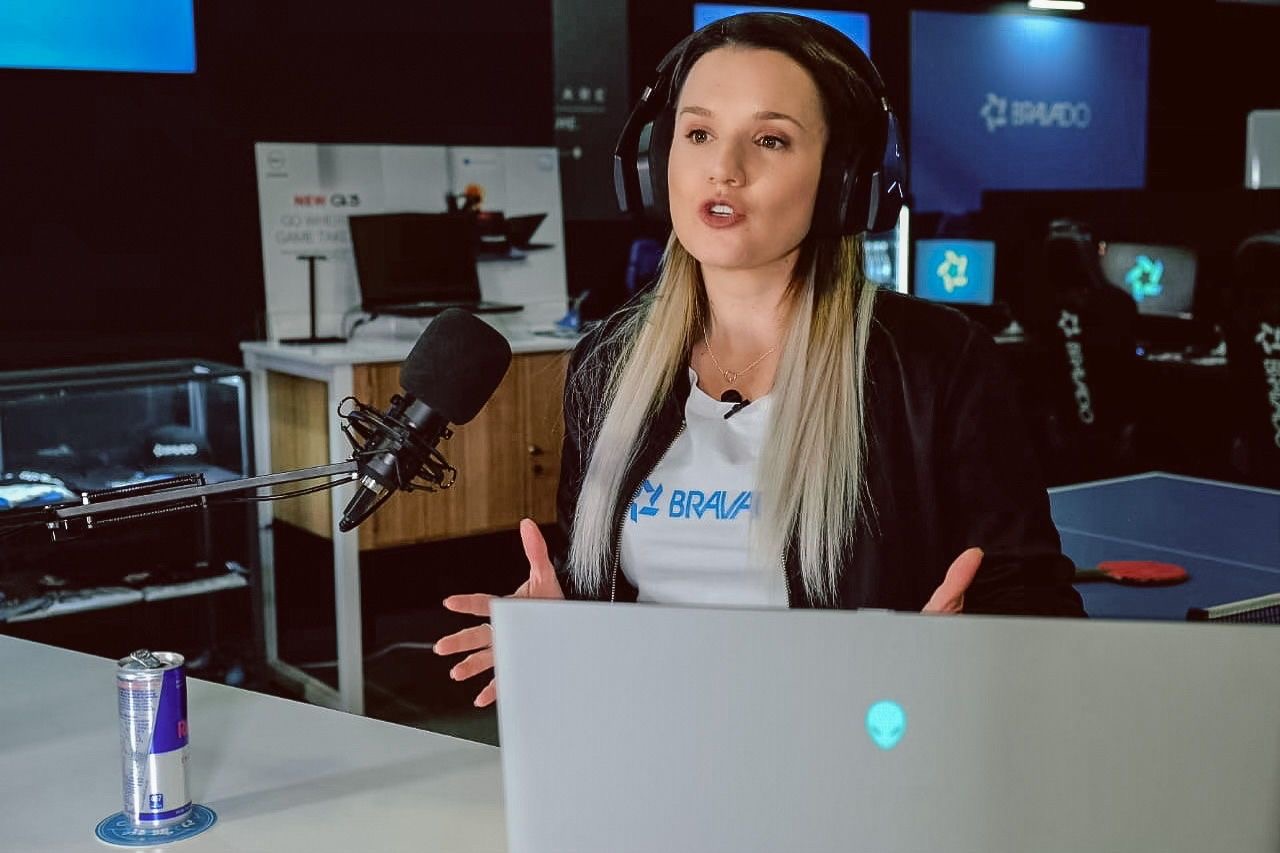 A few months ago, just as “hard” lock down lifted, I was invited to do some work with one of my favourite gaming organisations, Bravado Gaming. The idea was simple – come together virtually with the various Bravado teams to learn a little bit about each of the gamers while also showcasing what they’d been up to during lock down and provide some valuable information to those wanting to enter the competitive esports space. These are one of the jobs that I love to do – it is a chance to get to know some incredible players but also allow them, in their own words, to share what they’ve learnt from South African esports and streaming. Over the past few weeks the videos have been released on the Bravado Gaming YouTube channel and I wanted to put these all in one place so you could easily find them all.

I’ve also included a little blurb about each so you can better understand what each video includes, to decide which one you think you can learn the most from (or which one feeds your interests the most):

Fortnite is arguably one of the most popular gaming titles in South Africa, more so it is extremely competitive (despite the region not having servers). Bravado Gaming brags the top competitive esports players in the country. I had a chance to chat to all of them about how not having servers impacts the local scene but also about their own plans to compete overseas and how these had to be put on hold because of COVID. The players also discuss how best to educate parents on what esports is – because a lot of parents are nervous about their kids competing. Over and above all of this stuff, there are lots of laughs to be had. I really enjoy this group of young men – they’re so much fun to interview and I think you’ll have a giggle watching this one:

Bravado Gaming has, for years, been one of the top multi gaming organisations in South Africa. However, earlier this year they shook it up by signing some of the country’s biggest live streamers to their organisation as well. Content creators signing to MGOs has happened in bigger international organisations but this move was possibly one of the first times we’d seen a South African organisation invest heavily in the live streaming scene. Straight after BVD announced their streamer signings the floodgates opened and MGOs around South Africa followed suit. However, BVD, in my opinion, chose some of the best and most diverse personalities to represent their brand. This interview not only introduces you to those personalities but also gives any content creators wanting to get into live streaming such great insight into what you need, what it takes and how to build a community and viewership:

During lock down I had the opportunity to do a lot of work focusing on FIFA. I’ve always followed the South African scene but this gave me a chance to really spend more time learning about the players and their stories. Coming in to this interview I’d already had a chance to get to know a lot of the Bravado FIFA players a bit better so I felt I had the opportunity to really explore who the players were and what it actually takes to compete at top level. I think a lot of new gamers presume you just pick up a controller and go – but there is so much more to being able to consistently compete at the top level. This video really delves into how that applies to the South African FIFA scene and also shares a realistic picture of what South African Esports looks like for those new faces coming in:

Bravado Gaming continue to innovate and lead the pack when it comes to South African Esports. I really believe these videos are such a great spot to start if you’re interested in learning more about the local esports landscape and live streaming in Africa. It was such an honour to be able to lead the discussions and I can’t wait to watch every single one of these amazing players and streamers shine as move in to 2021 (and hopefully lock down lifts!). 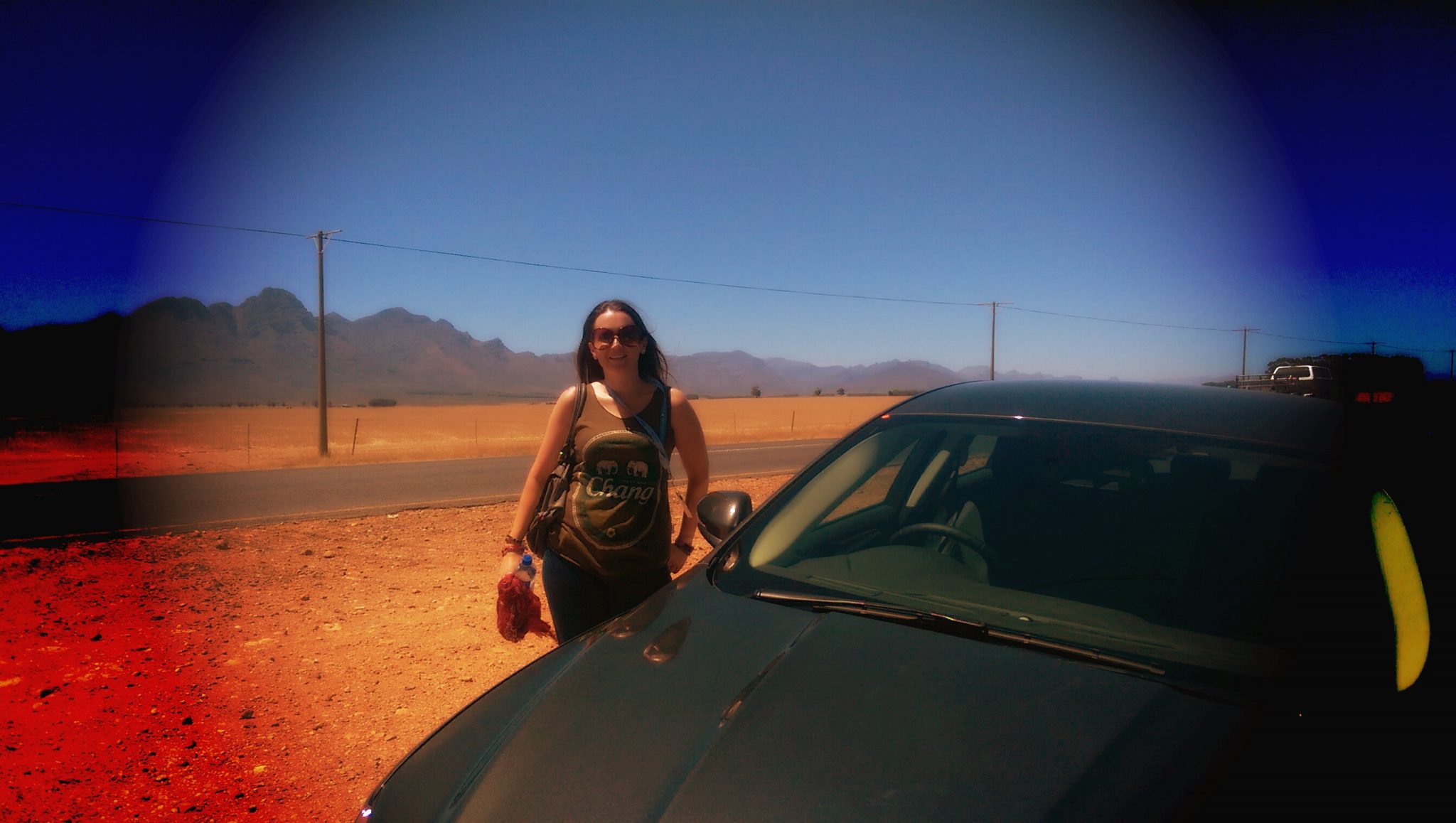 Cars just got smarter: smart technology in the Ford Fusion