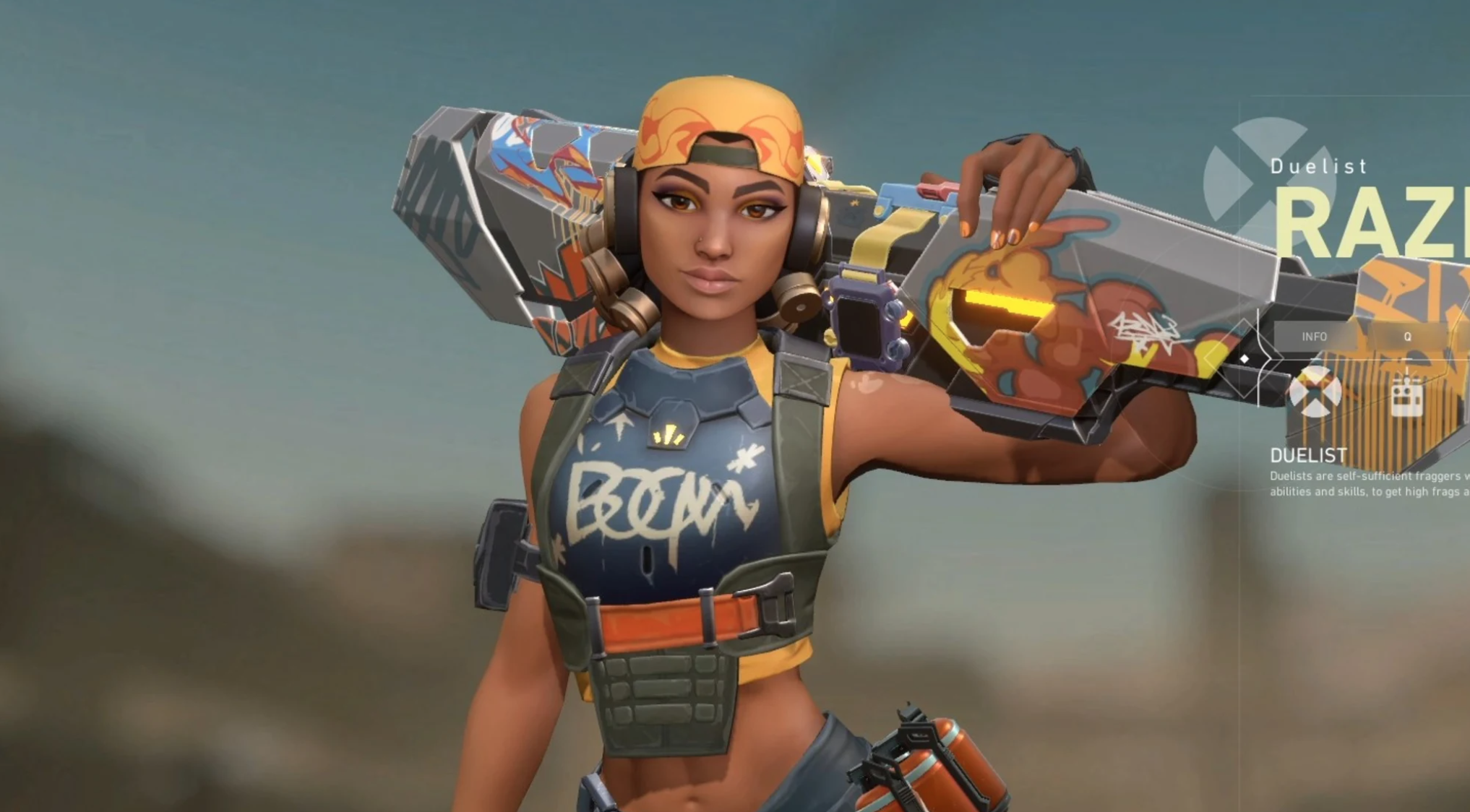 Here's what you need to know

I’ve not even watched a stream of Valorant game play and I feel kind of bad about it. I’ve checked out a few written reviews, watched some of the marketing material but, for the most part, I’ve stayed away from the new title offered up by Riot Games because availability on South Africa was going to be an issue. Valorant is currently in closed beta. To gain access you need to claim a “drop” in a stream, where you’d get a Beta code. There are no servers in South Africa and no indication of when those servers will become available. In the past Riot sent representatives to the country to determine if League of Legends servers should be deployed, the final decision? The player base just wasn’t big enough.

Because of a lot of this, I’ve stayed away from the title. I don’t want to get excited or invested in something that might never really take off locally. However, my curiosity around Valorant was still piqued. So I reached out to a good friend of mine, Wayne “Visions” Short (you’ll remember the name – he was the captain of the 2019 Overwatch World Cup South African team I managed). Visions has been playing Valorant in closed beta and gave me some insight in to what he thought about the game as well as some of the uniquely South African issues we’ll need to deal with. I shared the interview on Red Bull early this week and in it you can find out a bit more about the ping issues, packet loss impact and a host of other information that might help you make a decision about whether or not you want to invest more time in Valorant. You can click the image below to be taken to the article: 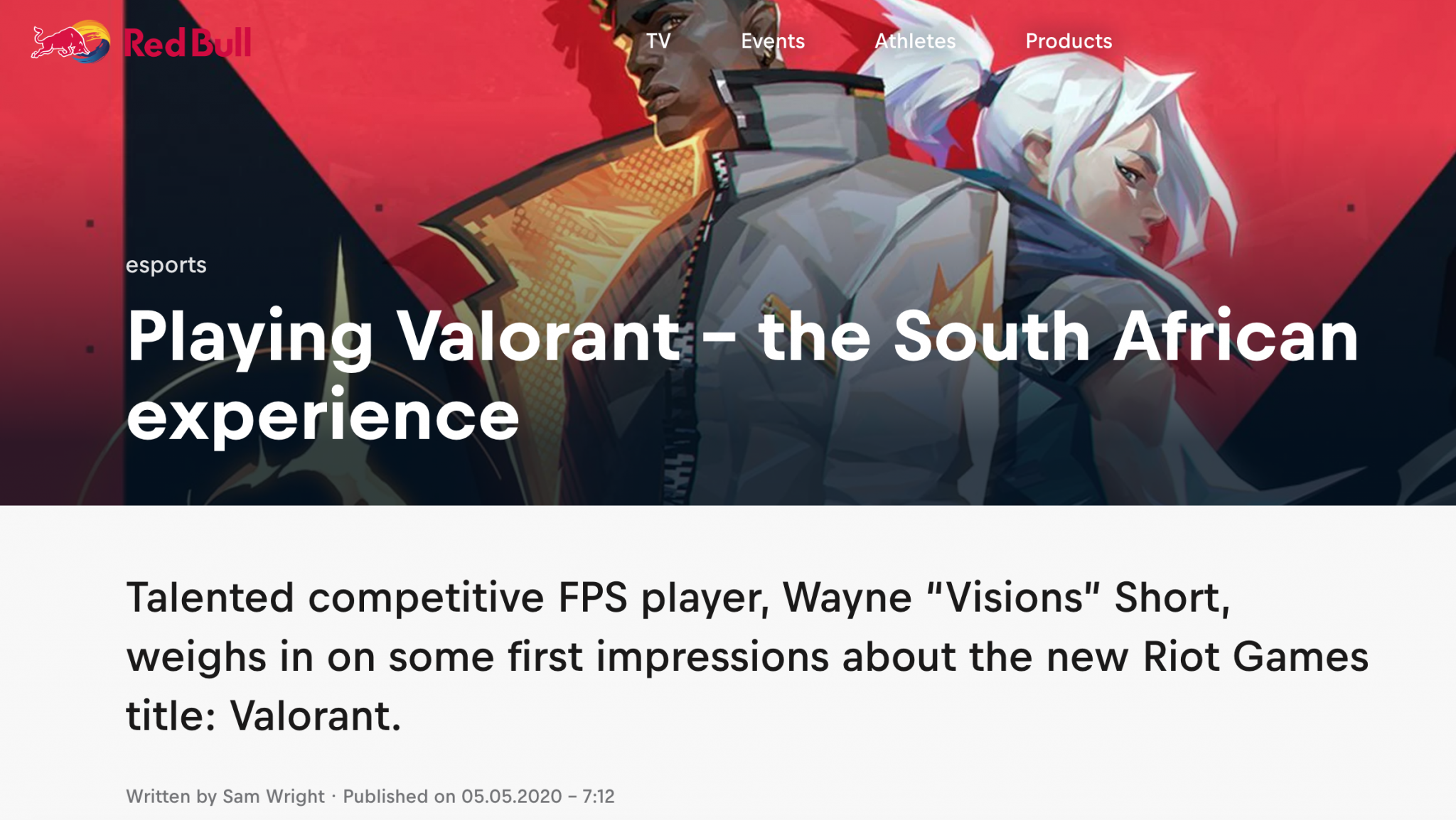 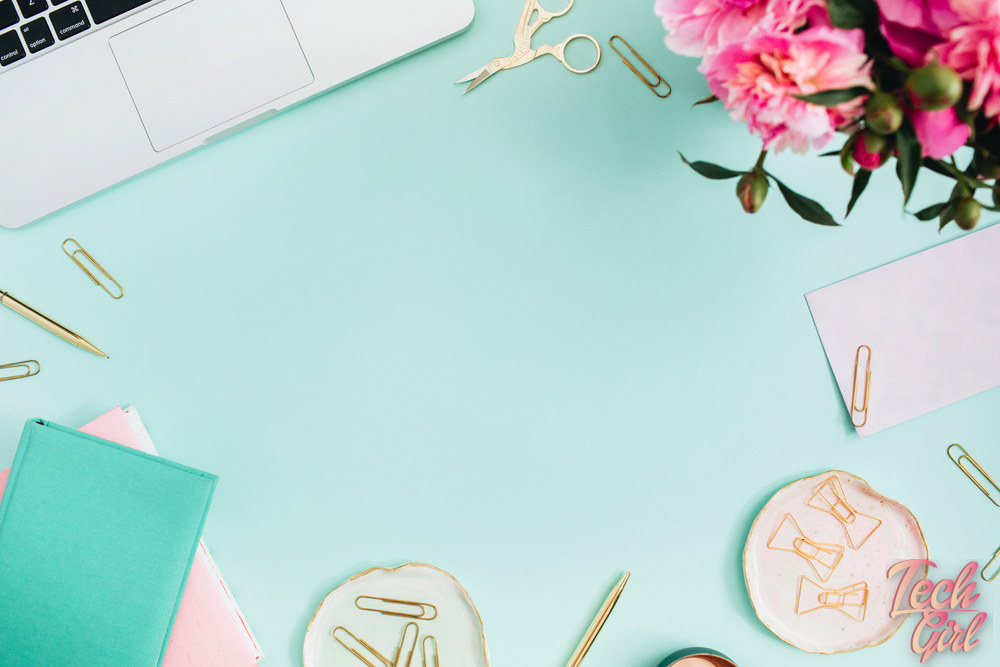 My dream list of must haves in my new home office