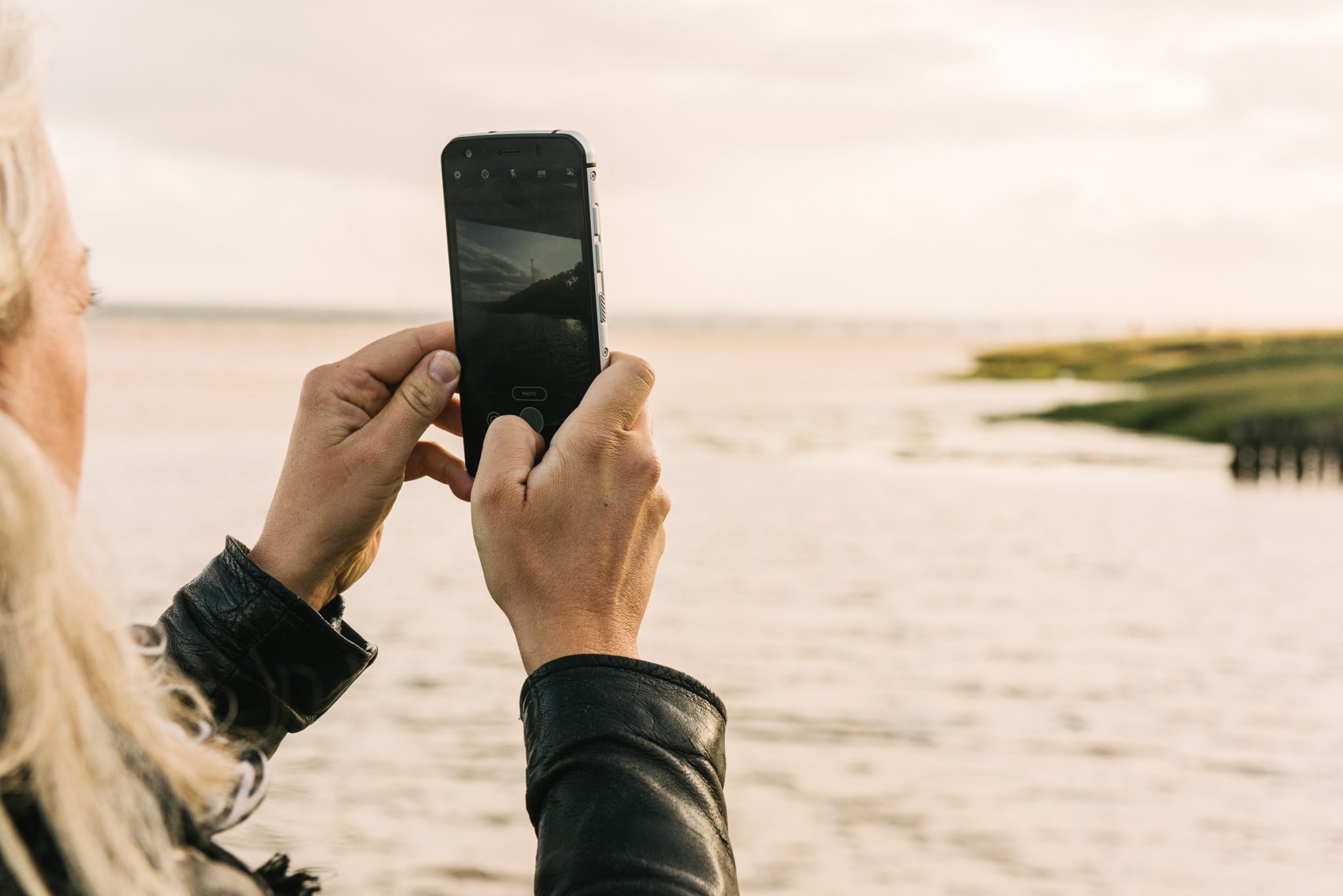 A few weeks ago I was sent the new CAT S52 Smartphone to review. I’ve become somewhat jaded about smartphones of late. There really is no giant technological differences and I sort of just feel “Meh” about it. But the CAT offering piqued my interest. For starters, I was surprised CAT was reaching out to me. Known for their industrial and rugged smartphone offering I wasn’t 100% sure why they’d think my community would be at all interested in their new phone.

It was quickly explained to me that, in fact, this was a change for them as well. CAT wanted to bring the rugged toughness they were known for to the mainstream smartphone user. Thus the CAT S52 was unveiled. The idea was to offer up a mid level range smartphone that looked good out but could also withstand almost everything thrown at it and utilise the rugged technology CAT had used in previous smartphone offerings of theirs. 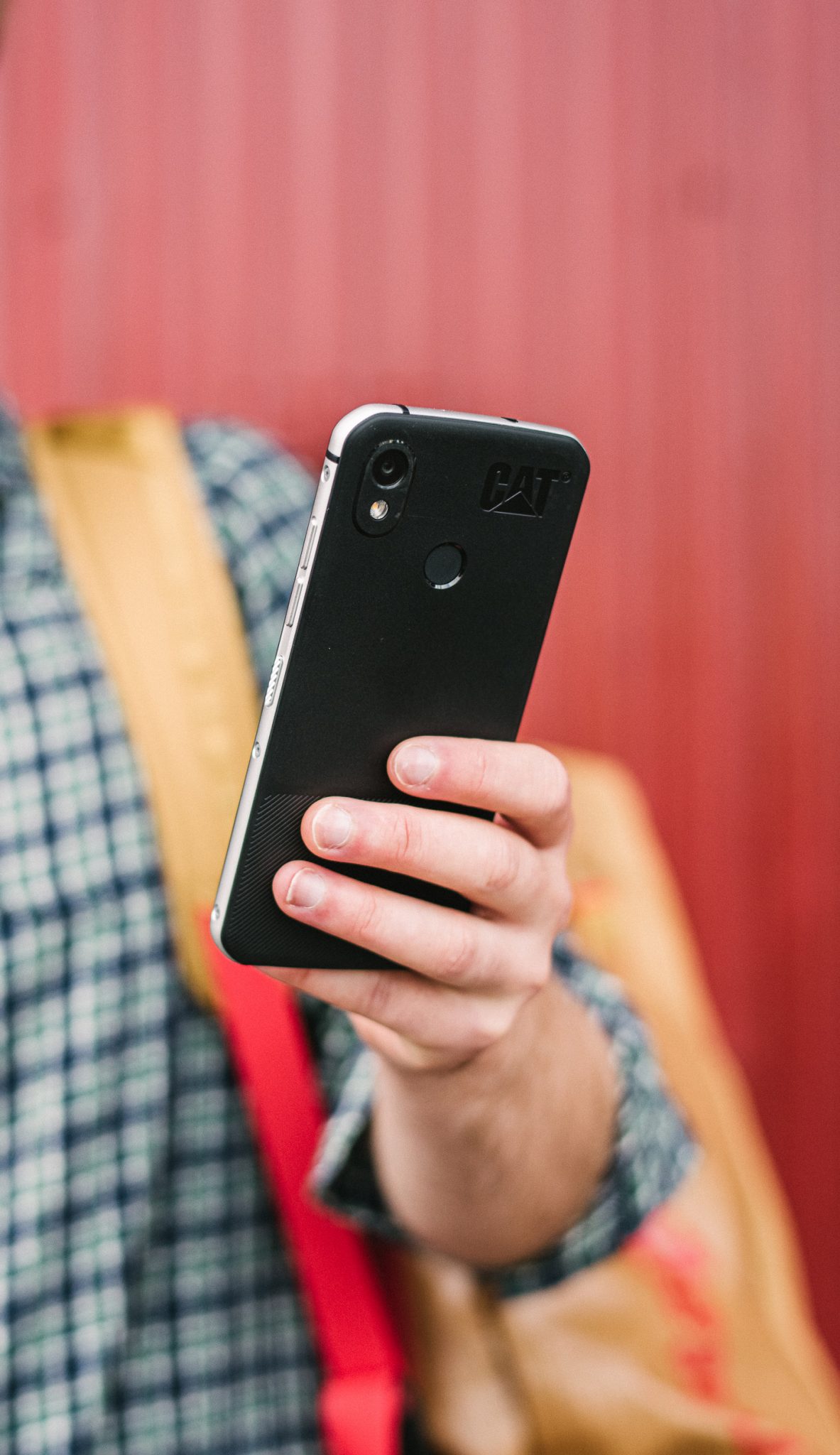 The sceptic in me wondered if it was really as good as they said it was, and so, I decided to have a little bit of fun. This is a review of the CAT S52 Smartphone, but it is, hopefully, like no review you’ve seen before. The idea was to have fun while also giving the phone a really hard time. 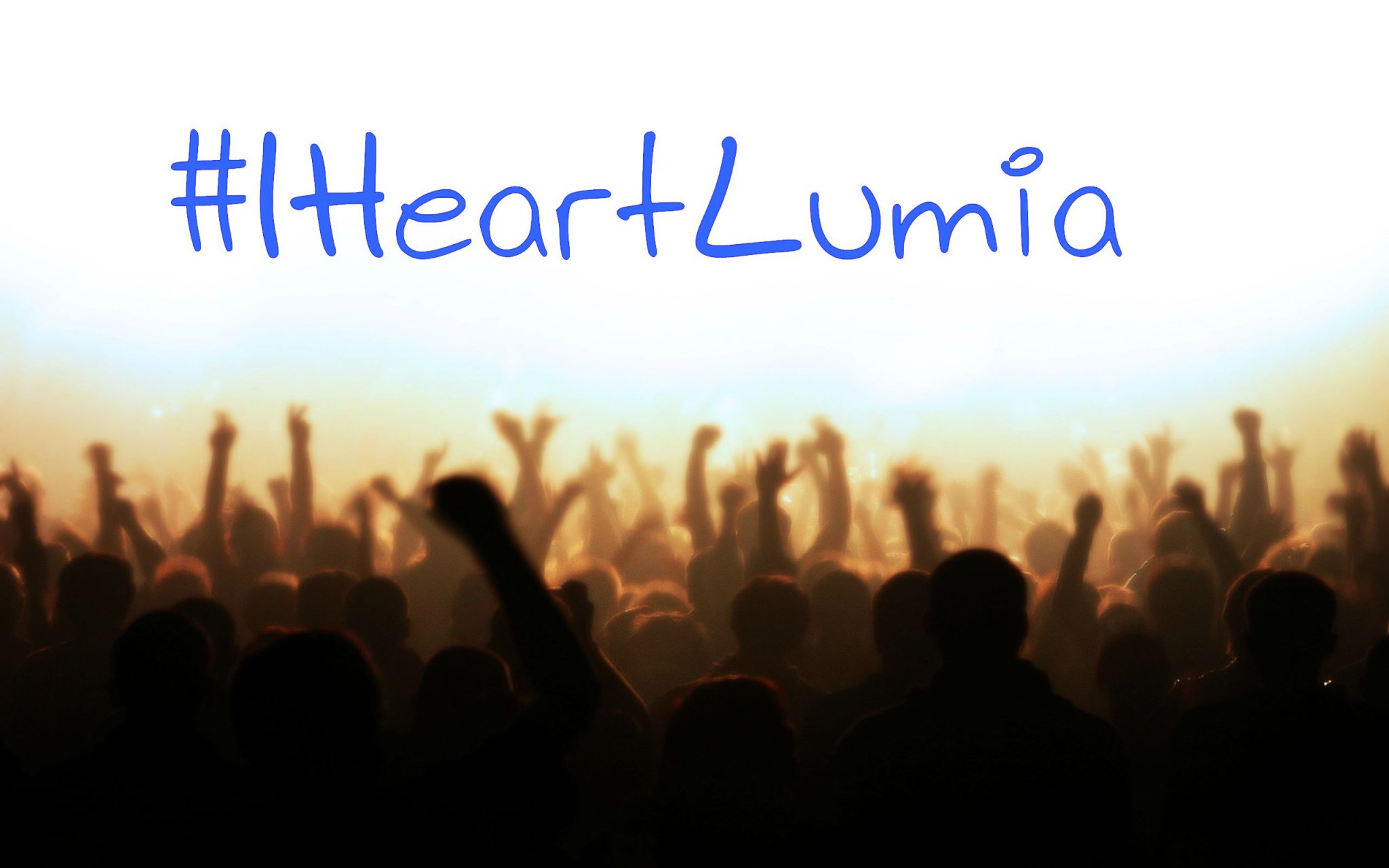