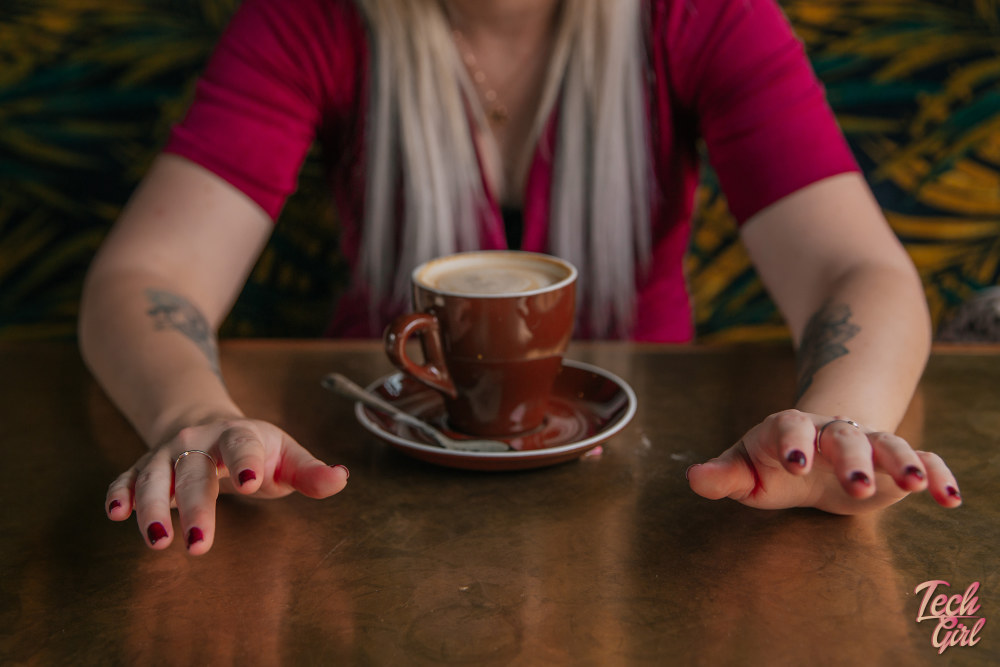 The month that disappeared fast – October 2019

I’ve started trying to do a monthly recap at the end of each month to just re-assess the month that was, learn and remember. I’ve also been doing this regularly now for 3 months which is ridiculously exciting for me, because I wasn’t sure I’d be able to stick it out. October 2019 can be defined as a bit of an emotional roller coaster. It’s been a lot of up and down mentally. If I’m completely honest, more down. So I’m glad to see the back of it. I started the month with a special photo shoot with Shante from Rose & Thorns. You’ll see some of her pics littered on the blog and I really love the softer style she was able to capture. 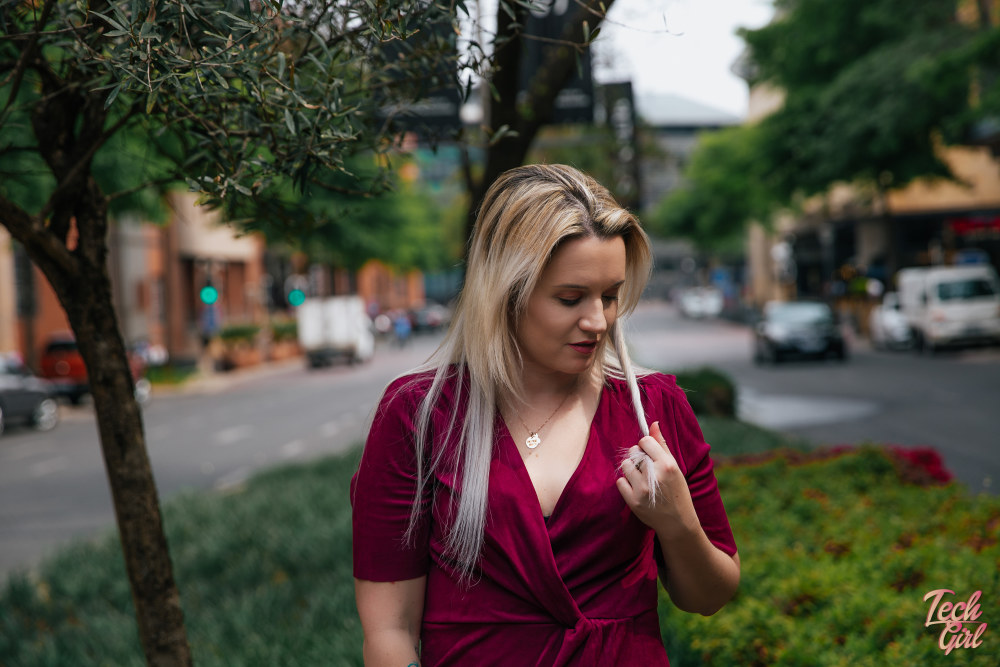 October kicked off with a really great piece I got to contribute to going live on Gadget.co.za, written by Arthur Goldstuck, somewhat of a stalwart in technology journalism in South Africa. The Piece focused on shoutcasting as a career in South Africa. Arthur also chatted to my mentor, Paul Redeye Chaloner, who said some really amazing things about me which I didn’t expect. It seems silly, but sometimes it is nice to have someone you look up to publicly praise you. I’ve been struggling the last two months with my own mental space and it was the soft pat on the back that allowed me to take a step forward. If you want to read the piece you can do so by clicking here. 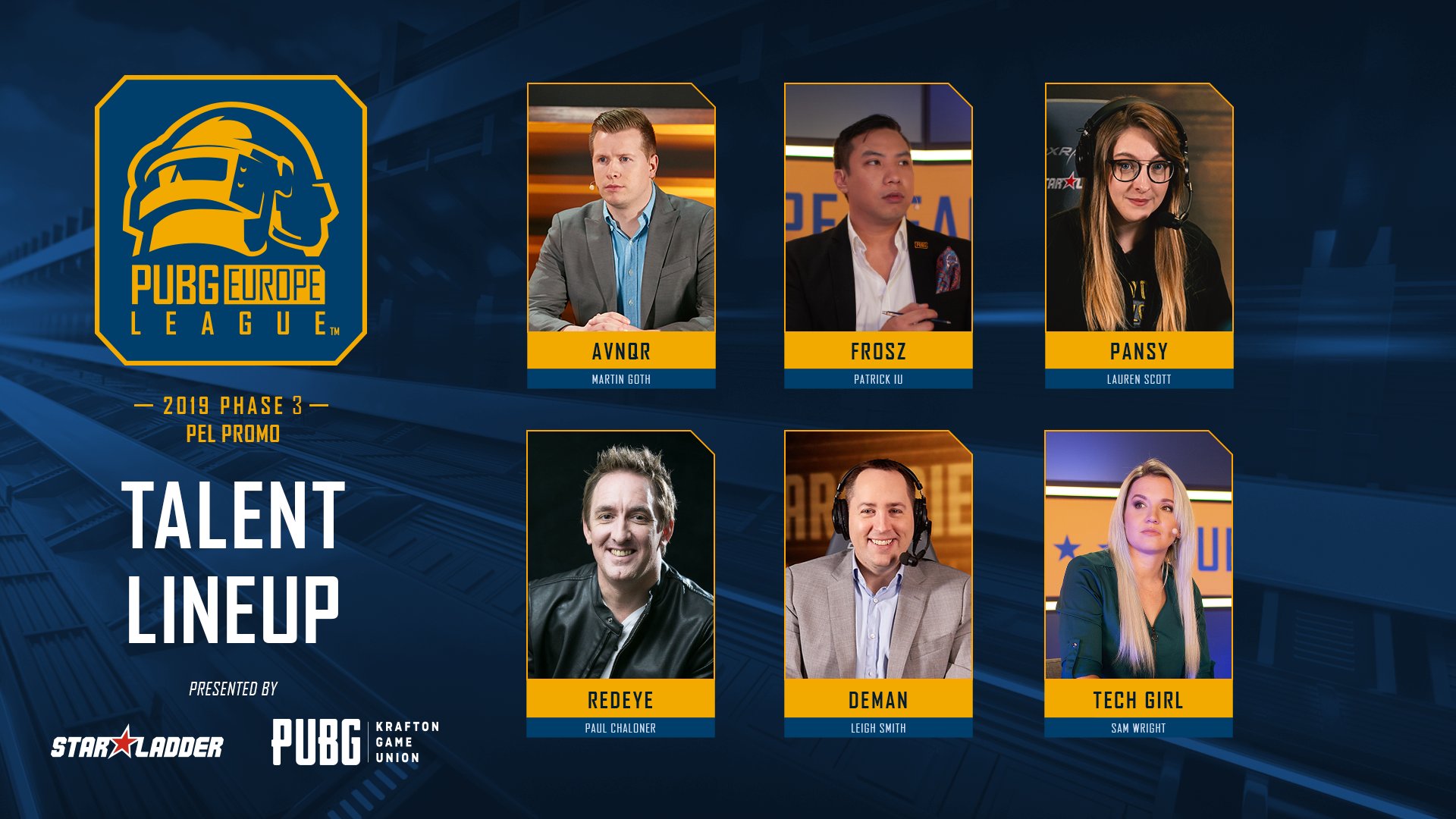 I also had the awesome opportunity to desk host the PUBG Europe League Phase 3 Promotions week in October. Regular desk host, and somewhat of a hero of mine, Kaelaris, was taking a break and I got to fill his seat. I had the chance to work with the usual PEL Desk analysts and it was really such a fun week. Redeye also was on hosting duties. It’s the first time since I started this esports journey that I got to work with him again so it really was a special week for me. 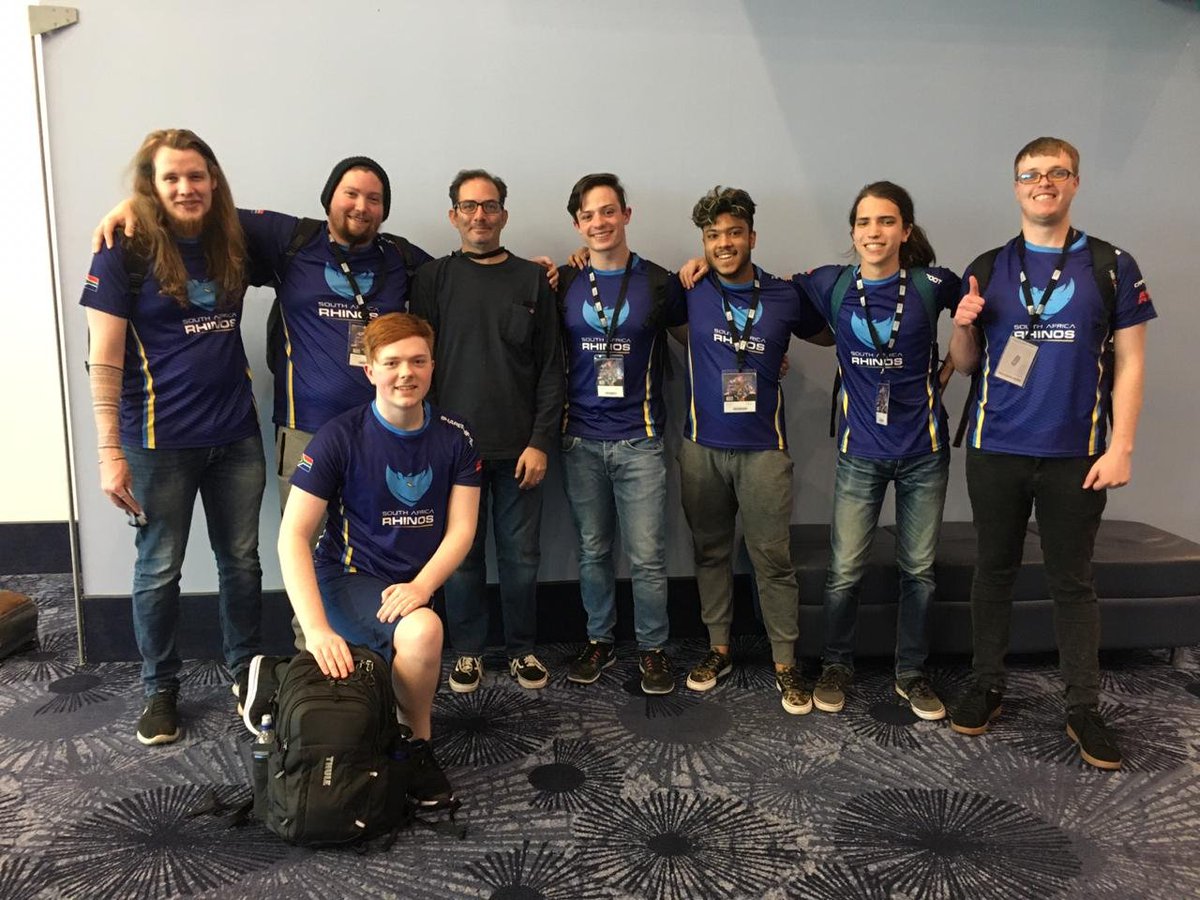 Most of my month has been taken up with planning for the Overwatch World Cup. I was elected General Manager for the Team earlier this year and they flew to compete at the finals at Blizzcon in the USA the last week of October. I’ve gone in to detail about the stress leading up to the event, which you can read here. It hasn’t been an easy ride and I’m still waiting for the team to fly home so the anxiety hasn’t died down just yet. I’m going to try, later this week, to do a full report back on what I learnt which will hopefully help anyone else wanting to do this in future. Not being able to attend also effected me terribly. But as mentioned, this entire experience requires a blog post on its own – which I’ll hopefully have up soon.

I dropped the ball with YouTube this month – mainly because I was busy. So there’s one video up if you want to watch. I’m hoping to change that in November so watch this space!

As per usual, I’ve got a bunch of content for you to catch up on: 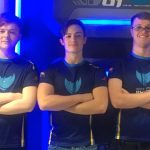 Team South Africa ready for the Overwatch World Cup – featured on Redbull Esports. A break down of what the competition entails and how to support the team. 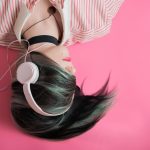 Looking To Buy a New Pair of Headphones? Here Are A Few Things to Keep In Mind Before You Make Your Purchase – featured on Brandhubb. 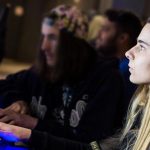 The Overwatch Hero South Africa needs – featured on Redbull Esports. An interview with the incredible Liz. Keep an eye on this woman, she’s going to do big things! 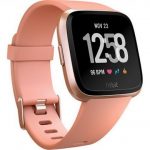 How to change the display on your Fitbit Versa – featured on Brandhubb. 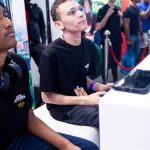 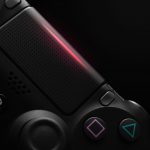 PlayStation 5 launches holiday 2020 – featured on Brandhubb. Everything you need to know. 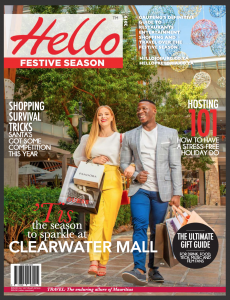 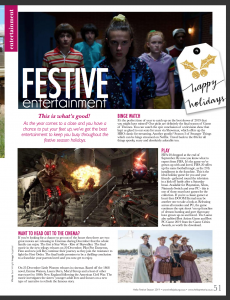 Hello Joburg’s Festive Edition is also now on shelves and I’ve put together a fun entertainment column for you – if you’re looking for games and movies to play and watch for the holidays. I’m actually writing this on a Sunday. It’s been a LONG time since I’ve worked on content on a Sunday and it feels strange. I’m so looking forward to catching up on my content this month and getting ready for a little break in December! So expect a shorter recap in 30 days. Back to writing all the things!