A few days ago I got to spend sometime in the bush where I encountered lots of wild life which also included snakes. I used to have a terrible phobia, but over a rather intense three years I got over it. Someone screamed as we were walking up to the spa (tough life I know) and my flight response kicked in. I screamed F&*% and ran towards the snake I did not see. Luckily the serpent got a fright and retreated. It took me about 15 minutes to calm down and to realize that that was not an ideal response. The joys of hindsight. And now let’s look back at what was popular on the internet this week.

This tiny bag hit the runway during Paris Fashion Week and Twitter responded like only it can. It costs $520 (R7300) and could probably hold nothing you would actually need a bag for. I’m all for minimalism and down sizing but this is madness. So what would people put in their bags? Dignity, savings, patience and all of their accomplishments.

What will you put in your Jacquemus Mini Le Chiquito bag? pic.twitter.com/T0Qot6OJ8K

Trevor Noah pulled a “the white people don’t know that I’m lying” when he introduced Black Panther at the Oscars. At least that’s what I’ve been told.

Lady Gaga & Bradley Cooper sang Shallow at the Oscars and everyone thought there was way too much sexual chemistry. Jimmy Kimmel said there was so much that his wife started ovulating.

Make your day better with Lady Gaga and Bradley Cooper singing "Shallow" at the #Oscars. pic.twitter.com/GNqPQCm2r9

Here’s how to ensure you have a strong password

Apparently one of the most common passwords is password. Most sites require that you have a capital letter, symbol and a number but if that isn’t enough for you try the Passive Aggressive Password Machine. Simply type in a password and it will give you an honest response about how strong your password is. 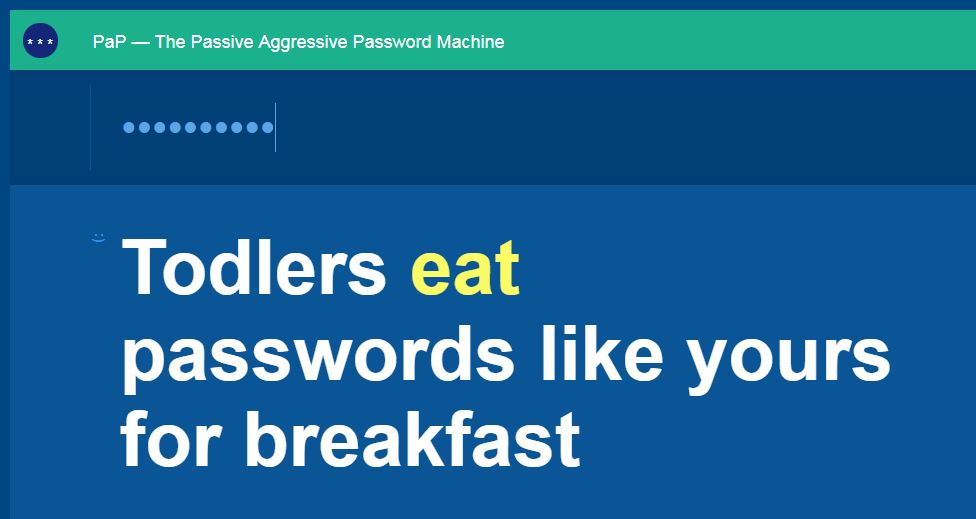 ??And finally SNL has added the cowbell sketch to YouTube

I was sad that at the time of writing it only had 700k views. How awesome would it be if instead of Despacito, this could be the most viewed video on YouTube?