Skate Now: another app you didn’t ask for but glad is here

I got to interview Nic Smal of  Derick Watts and The Sunday Blues fame and now app creator about his new app, Skate Now. He also has some valuable advice for new app developers, explains how bird turds inspired the app and reveals that a new character will be added soon (please be Game of Thrones related!)

Use a gif to best introduce yourself to Tech Girl readers

What is the Skate Now app all about?

Where did you come up with the idea for Skate Now?

In my car. I always get distracted by specks or bird turds on the window. I tend to close one eye and line it up with walls or barriers, then move my head to make it “jump”. I have always done this since I was a kid. I thought it could be a great way to pass the time if you were on a road trip or on public transport etc.

TAKE OUR POLL:  Who would win in a fight – Android or iOS?

How did you come up with the Skate Now characters? Can we expect new additions anytime soon?

I started with the guy and the girl just to have two options. Then we ran into some issues with the coding, so while my team mate Jacques (co creator of the app and developer) was sorting that out I had some free time.

So I just decided to add in some new characters. I just thought what characters could we introduce that would have entertaining “special moves”. I am currently adding in a character just in time for the release of a certain season of a widely loved series.

How to develop an app 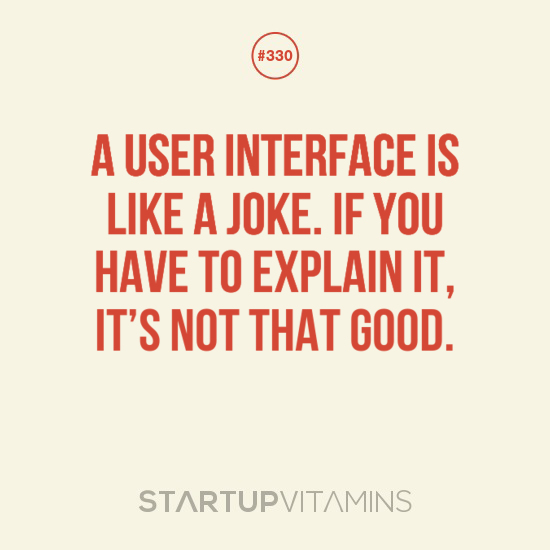 What was the most challenging part of developing the app?Having literally no knowledge of what it takes to create an app. Everything you do, you are doing for the first time, so it takes so long.


Why did you decide to go with iOS first? It was just because we had iPhones, so for testing we needed to be able to test it on ours.  Coding it for Android is another whole ball game, so we wanted to just something finished and put it out there.


When will Android users get to use Skate Now? We are hoping to get it on Android as soon as possible.  We are considering crowd funding to be able to speed the process up a bit.

What advice do you have for someone who wants to develop their own app? You will spend SO much time with it yourself, and you forget what it is like for first time users.

And before you go…

1. What is your favourite app? Probably the Netflix app.

2. Do you take your phone into the bathroom with you? Let’s just say I first check if I have my phone with me before I check if there is enough TP.

3. What was the last thing you shared on social media? An image of my two boys. The one was wearing Darth Vader mask, the other a Storm Trooper mask.

5. Use one word to describe how you feel about What’s App groups. Drowning.

Get the Skate Now app from the App Store for FREE. Do it. 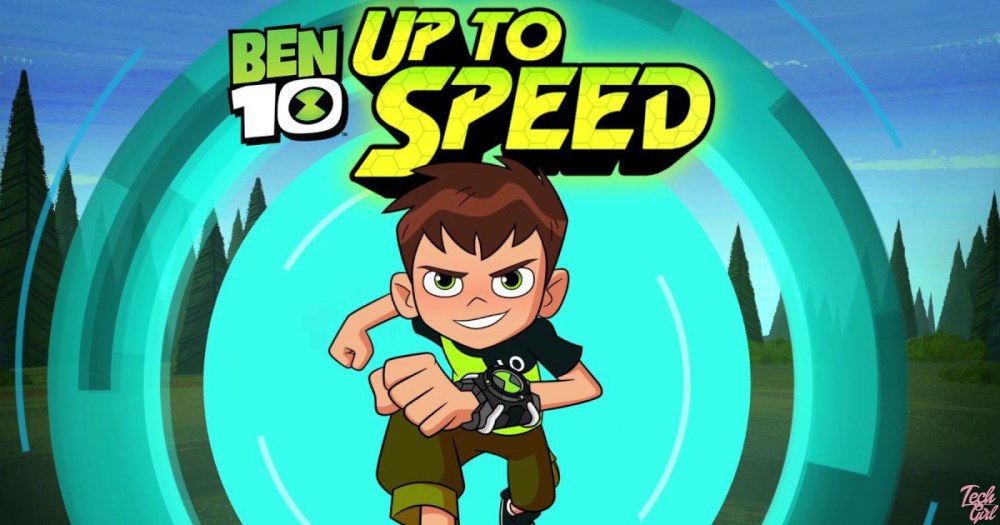