While I look younger than I actually am, sometimes I just feel old. Like this week, 20 YEARS AGO the first Harry Potter book was released. Harry Potter still feels new. It wasn’t that long ago that we’d get in line when a new book was released. Places would sell out and have queues that went on for  miles. Not in my hometown though. When a new HP book came out, there were two people buying the book. Waiting at midnight for who? For what? Small towns, gotta love them. But I digress. Here’s your weekly mash up of all things interweb. 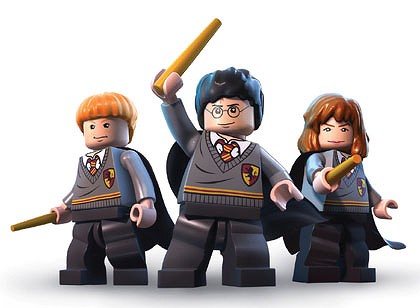 When my sibling explained Harry Potter and the Philosopher’s Stone, I was like that’s dumb. Then I heard more about it and decided to give it another go. I’m so glad I did. Seriously how wrong can one person be? Turns out quite.

And of course Piers Morgan put on his trolling shoes to commemorate the occasion. It’s easy to see who won by the number of RTs and likes. Although I do think I’m going to start using the word “hogwartswash”.

20 years ago today a world that I had lived in alone was suddenly open to others. It's been wonderful. Thank you.#HarryPotter20

There’s a tick that can make you allergic to bacon

Now I know quite a few of you will be horrified that one chomp from this guy would mean no bacon ever again, but I’m not a bacon eater so I’m still sleeping just fine at night.

"Wow, people on Twitter are almost universally getting along today, there's no outrage or fighting or anything."
PETA: "Hold my kale." pic.twitter.com/vKn6lglXbM

Could this be the work of PETA? Coincidence? I think not.

Uber is going to choose a new CEO in 4 minutes. Now 5 minutes. Shit now it’s 11 minutes away, why is it going in the opposite direction

Silicon Valley is one of my favourite shows and if you watch it, you’ll get this reference. And if you haven’t what’s wrong with you. Go watch it now (after reading this post first of course).

Not Hotdog app is now available on Android

A while ago I wrote about the Not Hotdog app, but unfortunately it was only available for iOS. Well not anymore. Now Android users can find out if something is a hotdog or not. Lucky bastards.

Get Not Hotdog for Android here.


Ken has a man bun now and I can’t even

Growing up I had a gymnast Barbie that I absolutely loved. My sister had sleeping Barbie who couldn’t bend like mine could. And as much as we loved Barbie we never owned a Ken. Which I’m grateful for because just think how much Man Bun Ken would ruin it for us.

The Ken Doll has a man bun now and it’s millennial af pic.twitter.com/oUruh5iKrJ 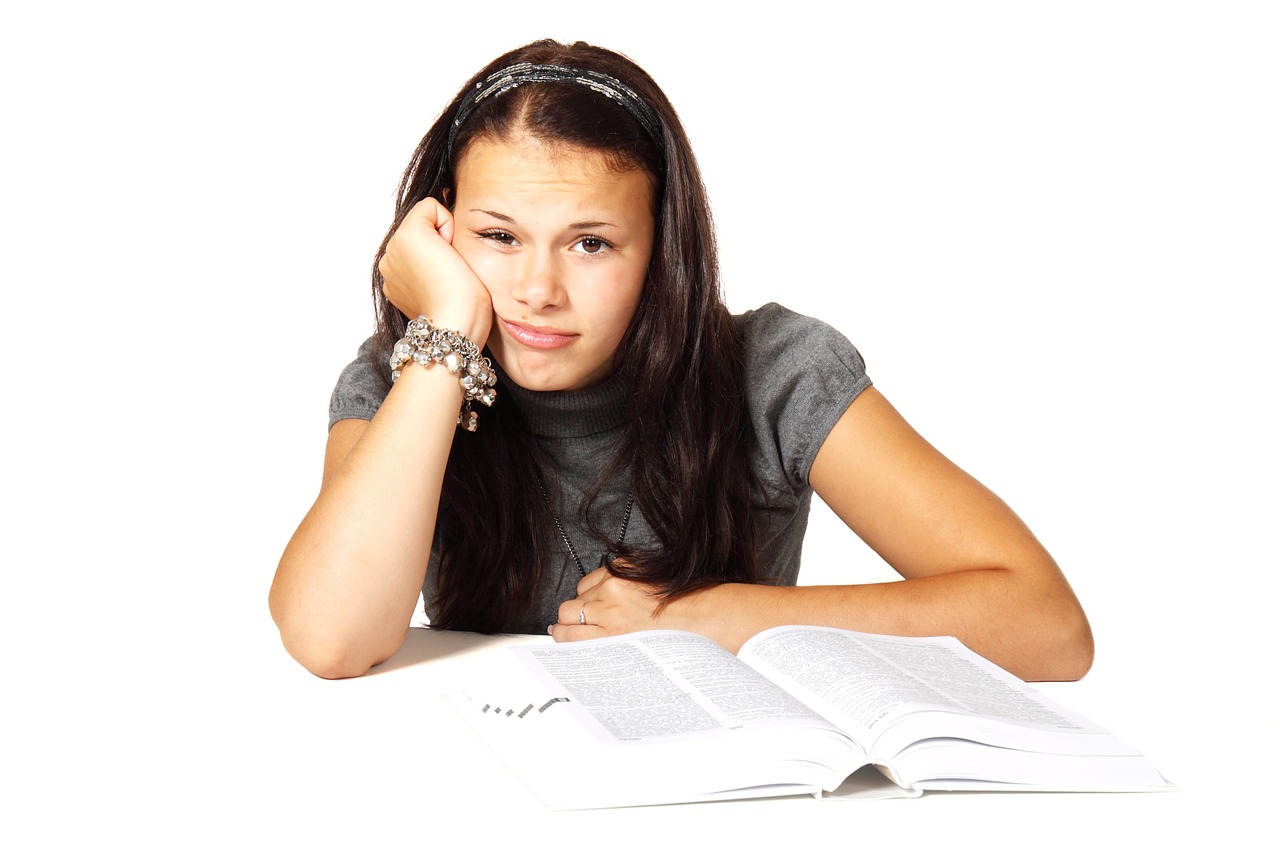