The app we never asked for: Not Hotdog

Whenever you feel down just remember that someone invented the Pet Rock and made over $15m in the first 6 months. Wait that won’t make anyone feel better (except the inventor). An Invention we can all be happy about is the Vein Viewer and the Not Hotdog app. If you’re confused, take the names of those inventions literally. Here’s my pick of cool stuff I found on the internet this week. 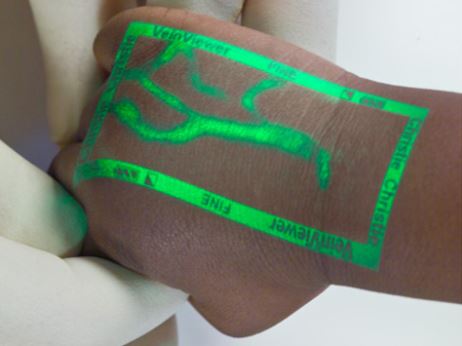 If only they had this when I had my appendix removed. I was a human pincushion and had already had 4 jabs. They just kept on trying and saying I had weak veins. I won’t lie I felt kind of bad about the lack of control I had over my veins.

If I could ever have a super power, it would be to control by veins at will.

After 3 different nurses, a vein was found. It sucked that it was the one under my wrist. That bruise was nasty and went all the way up my arm. My guess is I’m not alone, and these folks have introduced a vein finder patch.

Hot dog or not hot dog? Finally there’s an app that answers the questions we’ve all been asking

Silicon Valley is one of my all-time favourite shows even though I only discovered it last year. Erlich and Jian-Yang invented an app that tells you if something is a hot dog or not hot dog. And now you can ACTUALLY download it.

Not Hotdog is unfortunately only available on iOS which means that only Apple fans will ever know if something is a hot dog or not. 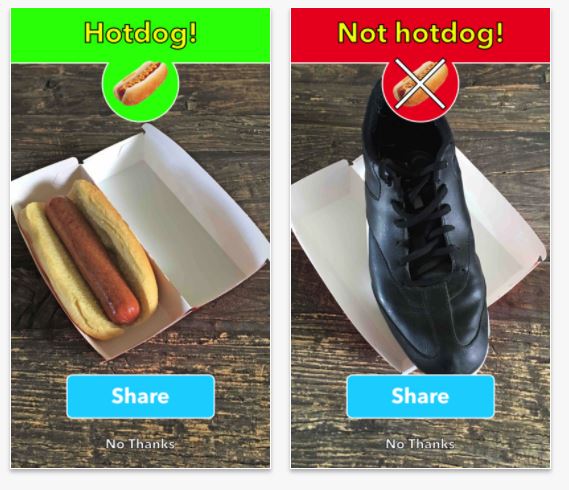 You’ll never guess what the MySpace founder is doing now

The dude who founded MySpace and sold it for $580 million in 2005 is now traveling the world and taking amazing photos. And he is pretty good at too. Now all I need to do is create a successful social network and sell it. I’ll add it to my to do list. 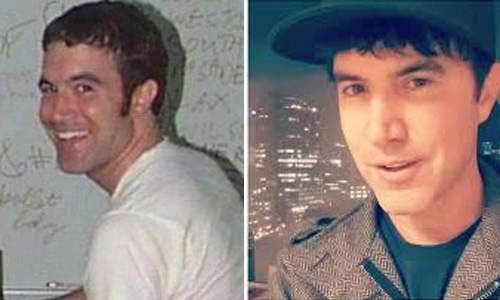 Here are some of his photos.

Your social media posts could determine your insurance premiums

That drunken photo from the weekend before? Liking all those inappropriate (but hilarious) posts? Following certain brand pages like Jager and Crocs? All of this could be used to determine your insurance premiums. And here’s yet another reason I am so glad Facebook only became a thing AFTER I graduated.

Apparently insurance companies can already see if you use your phone while driving so why stop there? A friend that worked in insurance once told me that people with personalised number plates were deemed high risk and therefore had to pay more. Douche plate alert.

So this happened. Lil Bow Wow posted a picture (that was taken from a private travel site) so it looked like he was flying to NYC in style. However a fellow fan and passenger spotted the rapper on his flight in coach. Awkies.

And the internet responded with the #BowWowChallenge.

I had the biggest inauguration of all time. #bowwowchallenge pic.twitter.com/XFJ1bDaoQz

Gotta to spoil myself every now and then 🙄🙄#bowwowchallenge pic.twitter.com/4rHRsGolhw