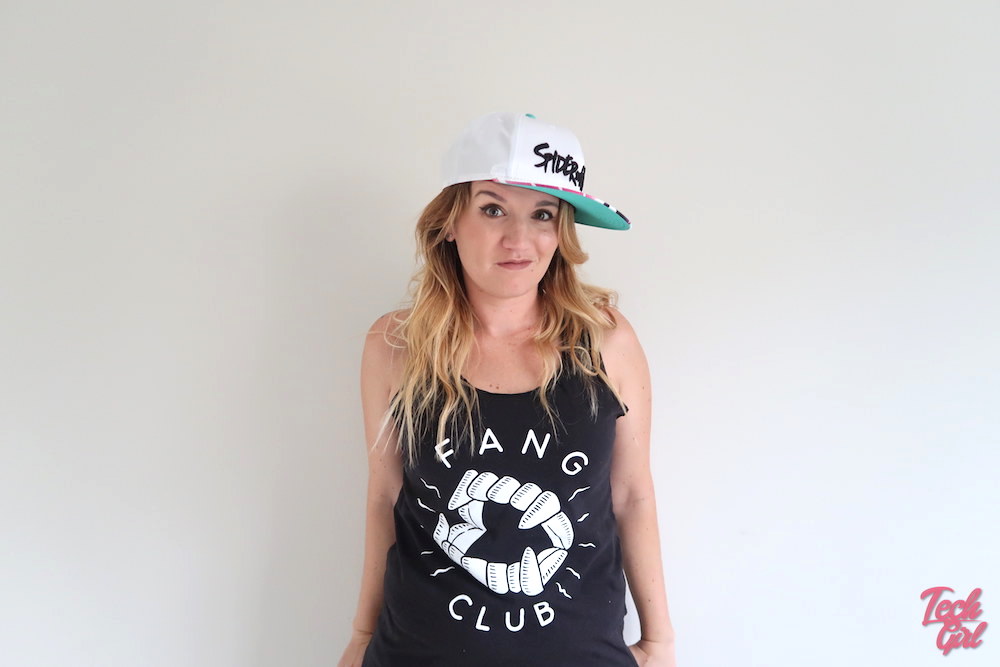 Well this part of my life is over now

I took a break from blogging in December 2016. If you regularly frequent this little spot on the internet you would know that it usually has two posts going up daily and, towards the end of the year that fizzled down to one a day and eventually down to none. Things were busy.

I spent the last part of the year adding a considerable amount of stamps to my passport. It started with a trip to London after rAge, straight on to Argentina. That first London trip was a whirlwind of hard work and late evenings. Still on a high from spending uninterrupted time learning from the incredible Paul ReDeYe Chaloner at the Telkom Masters, I was in London to achieve some “Day Job” goals and build on new friendships. My time was spent bonding with old friends and new between running from tube stations to meetings. I was overworked, underfed and mainlining caffeine. I left the UK for Argentina. South America is magical and my Argentinian clients (who I now call friends) introduced me to their incredible culture, fed me delicious red meat and gave me the opportunity to learn from some of the best YouTubers and content creators in Latin America, if not the world. 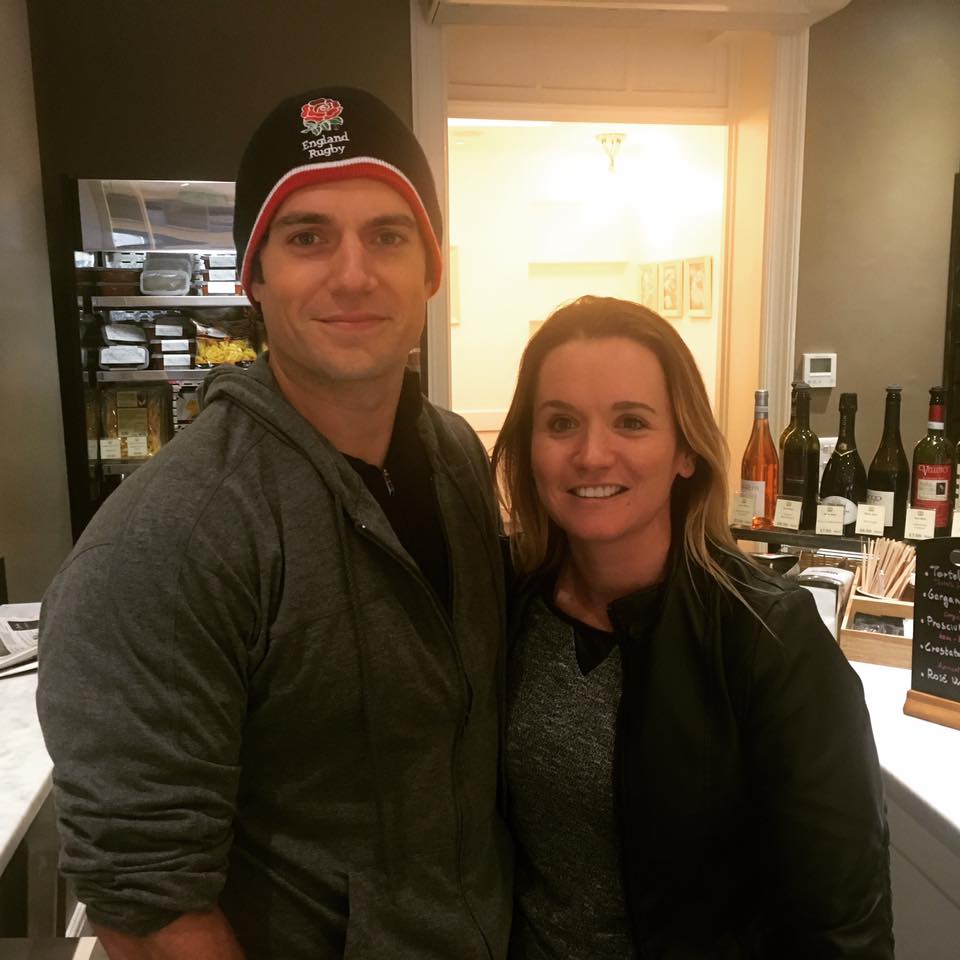 I arrived back in South Africa for two weeks before heading back to London. That trip was somewhat personal and somewhat work. I built on the “Day Job” goals the trip prior and also got to spend time with an incredible new friend. A friend who makes me laugh till my belly aches and brings about a sense of peace in me that I didn’t know existed. When with this friend I almost always “switch off” from work. If you know me you’ll know that that was thought to be an impossible feat. It is a relationship that, while continents apart, I treasure and a connection I miss most days. Weird. I know. During this trip I also caught up with acquaintances from the Johannesburg “influencer” scene who I can now name as some of my good friends and closest confidants. Funny how a different country has that effect. 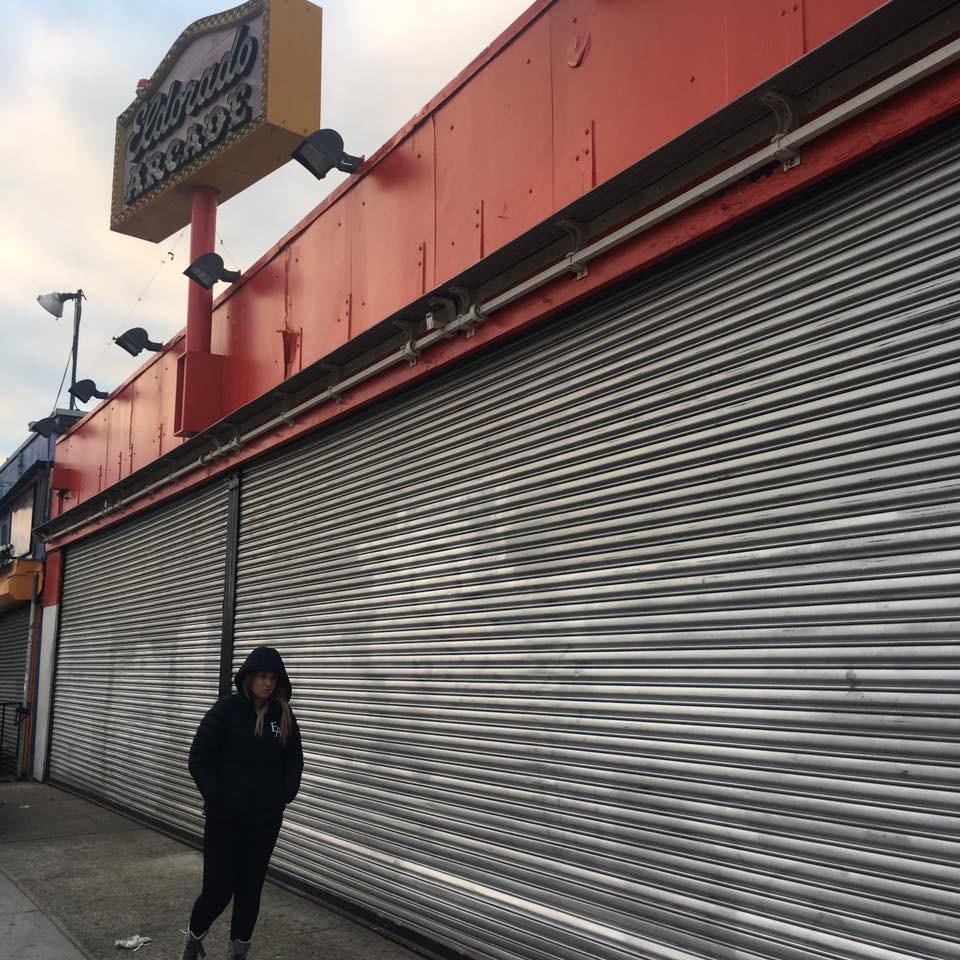 I left London again for a week at “home” (truth be told, by then it felt like nothing more than a city with a space to store my clothes) and headed to Bali. While the trip didn’t get off to a smooth start it gave me time to bond with my brother, a friend who inspires me daily and is somewhat of a role model (yes, really) as well as his girlfriend – who will henceforth be known as my friend. A week in Bali, a week back in SA to catch up with my rock (Hi Mom) before I again got on a plane to usher in the New Year in New York with my brother (I should probably find some eloquent words for him too, but the amount I travel around with him speaks multitudes).

And then I landed in Johannesburg in 2017 and quit my job. 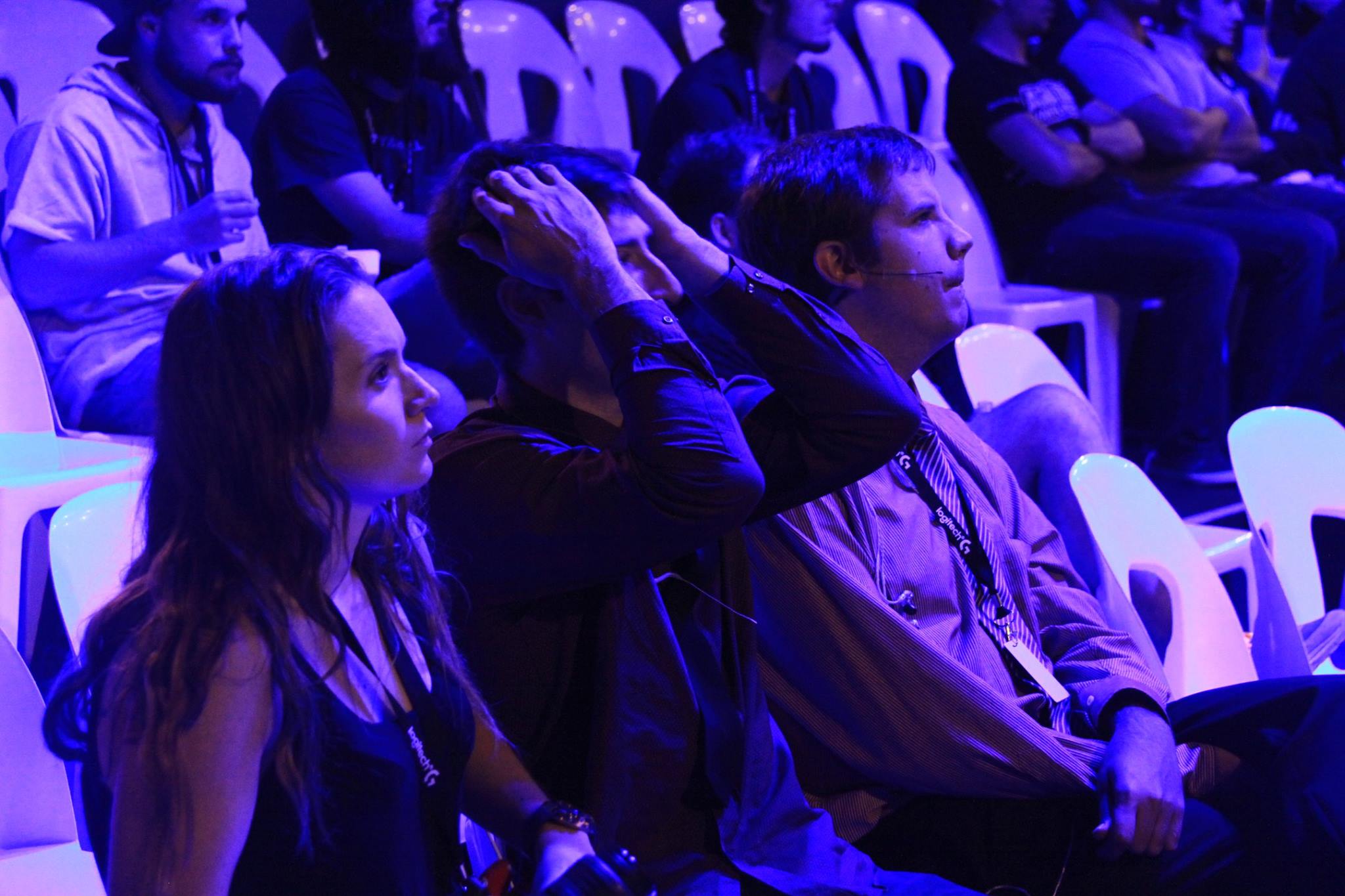 Well not quite. At the beginning of January 2017 I handed in my one month resignation at the day job and will be saying goodbye at the end of the month. You might ask why but I likely won’t answer because the start of my year has been filled with life altering decisions that I don’t even really understand.

You see, so many people say 2016 was hard. I’m not so sure it was hard for me but rather educational. Educational in a way that hurt me while also putting me on a high that I’m not even sure a shot of Heroin could reach.

I learnt that I’m part of the problem.

Whether it be world views on things like sexism and racism or coming to terms with accepting my white privilege or having to learn that for years I’ve lamented about my terrible taste in men without acknowledging what a bad communicator or how incredibly selfish and demanding I am – I learnt that I need to change. 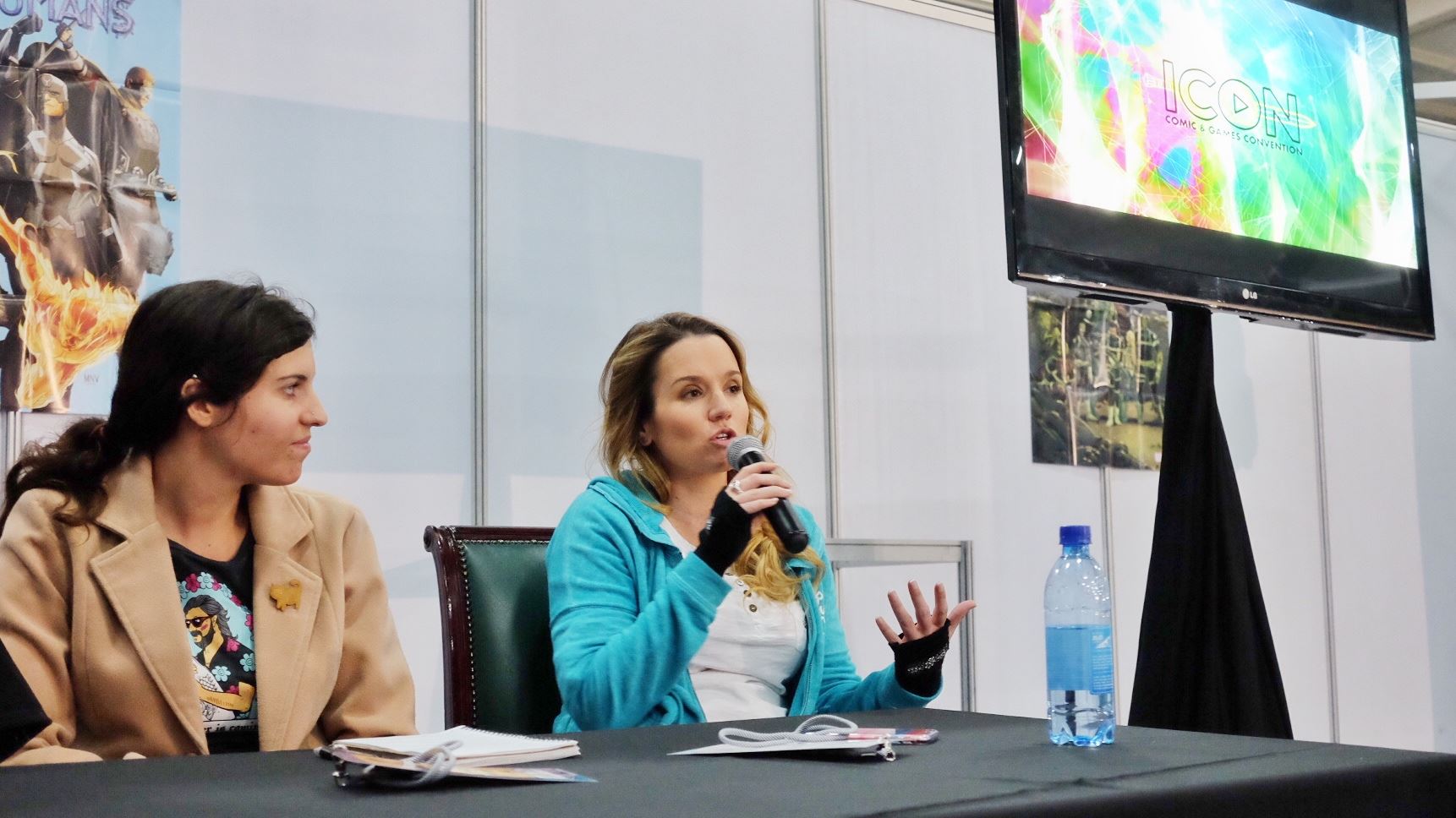 During my hosting gig at the Telkom Masters at rAge 2016 I was devastated when folks commenting on the stream began to call me Cringe Girl after an interview with a Carbon Dota 2 player went badly (I tried to steer the line of questioning, failed, panicked and then fluffed it). I’ve never claimed to be a brilliant gamer and have always been honest about my n00b status when it comes to Esports. However, I got invested in the scene because I really believed (about to be crucified but I’m going to say it) that no one was working hard enough to turn the spotlight on the teams and players. No one was highlighting its entertainment value to the “non-gamers” or casual gamers enough. More could be done. I wanted to do that. I knew I could. So I did and will continue to do so. But in that moment I was so incredibly hurt by these comments. How could they? Well, of course they could, I fluffed the bloody interview didn’t I. It was cringe worthy. I’ve rewatched it a million times. But for a time I just felt so victimised. That was me being the problem.

I’ve had people email my boss in fits of jealousy about my work outside of work or people pass nasty comments to clients. I’ve dealt with the same blogger BS every blogger deals with. Did I choose to rather pity these people and appreciate that this was not my problem? That if I was proud of the work I did (and I am) and always operating to the high code of ethics I hold myself accountable to (I was) it didn’t matter. No. I got angry. I got negative. I think I also got pretty bitchy. I hardened up and blocked many people out without even giving them a chance – pre-judging them on the actions of others.

I took on too much work and flaked on engagements. I let friends down. I didn’t have time. I was too busy. Well, I told them that. The truth was I live in a constant state of FOMO and need to stop taking on more than I can chew. Sometimes you just cannot eat all the cupcakes. Actually, all the time. Cupcakes make you fat.

So why am I telling you this in a two page dear diary post?

On that note, well done for getting this far.

Because in 2017 things are going to be a lot different. 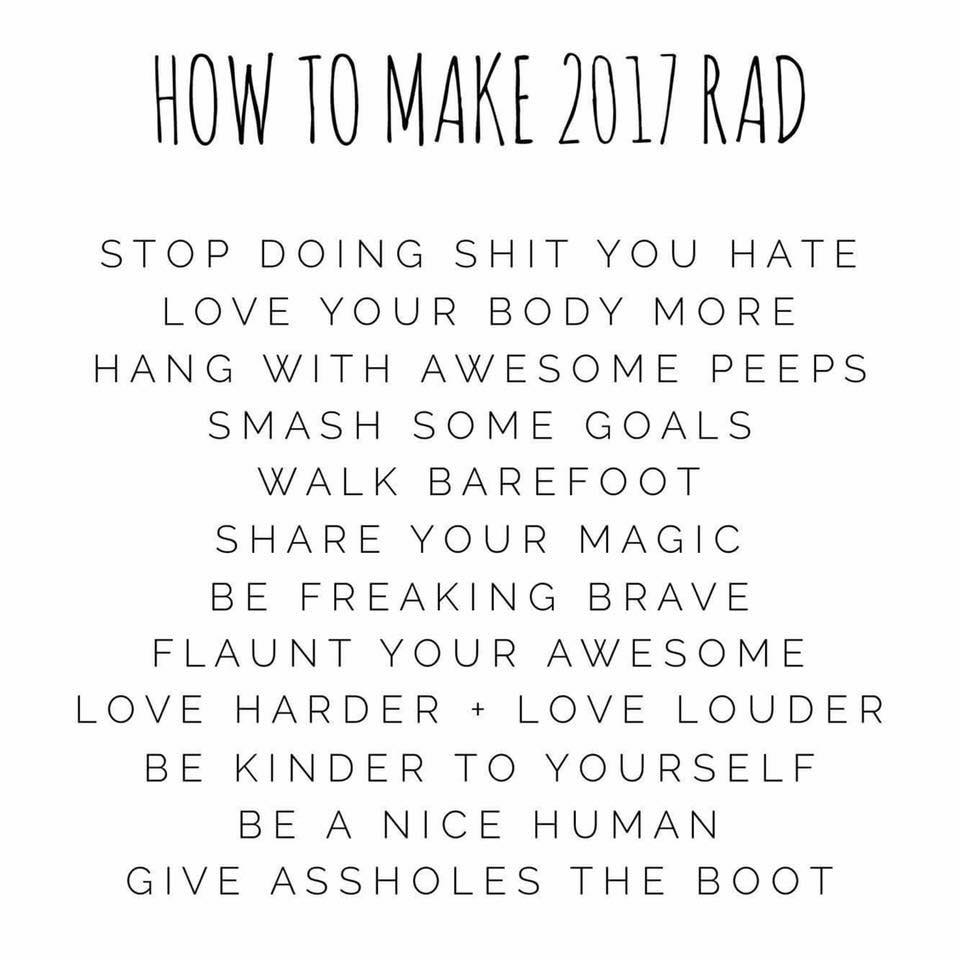 Last year I was really upset when a local creator who I look up to so much and secretly idolize told one of my closest friends that my content lacks direction. That I haven’t figured out what I want my voice to sound like yet or what I want to focus on. I took it personally. Clearly the guy didn’t like me.

He was 100% bang on the money. I’d lost the little bit of me I used to inject into my content when I started blogging. I had pulled the personal stuff off the internet for fear of people knowing too much and using it against me because I had some sort of ridiculous hard done by victim complex. So I don’t disagree with him. I just think he got it wrong. The content didn’t lack direction, it lacked me. 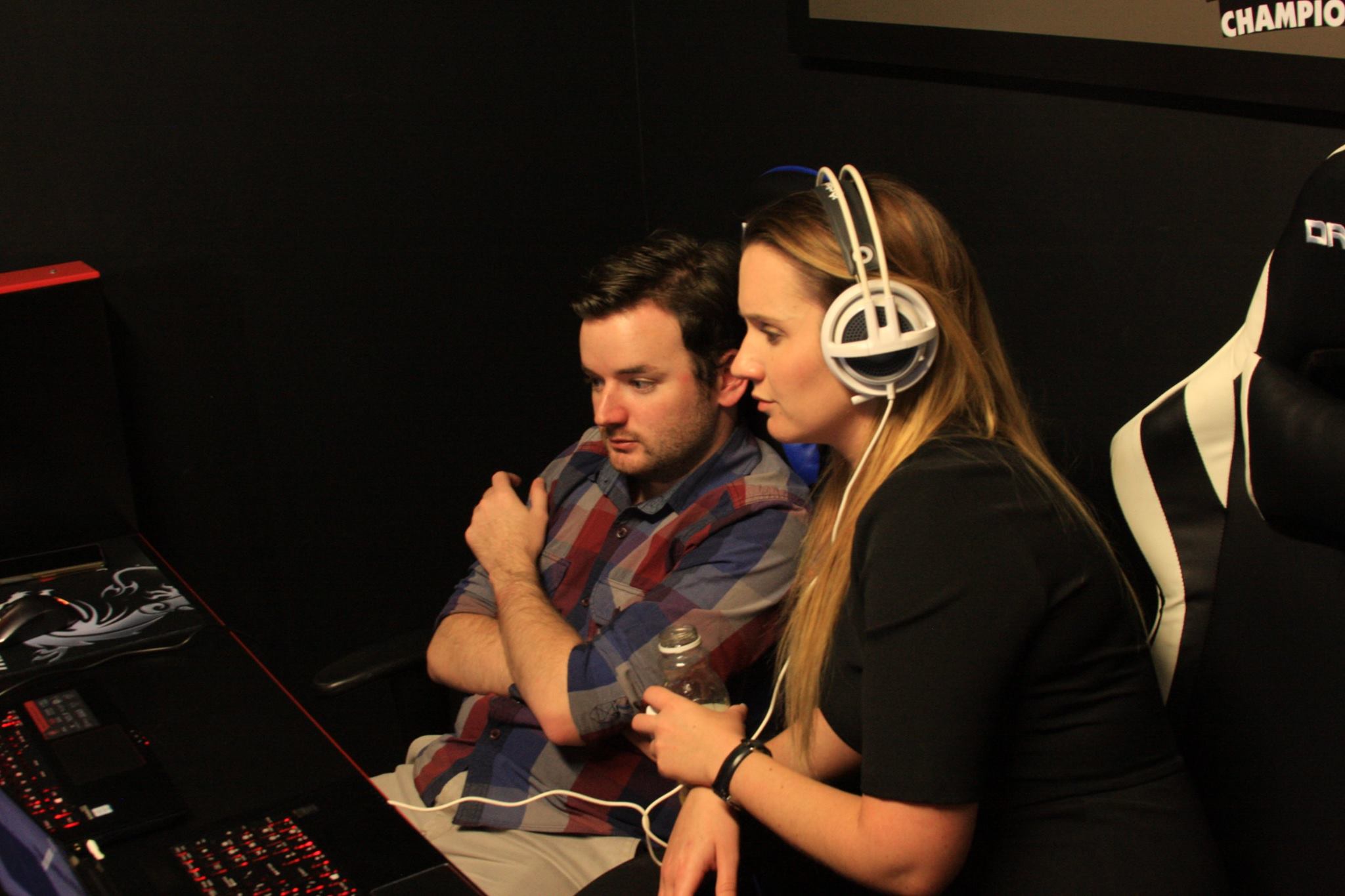 There will always be tech. Lots of it. And lots more this year. I might have not been blogging and rather travelling but I was testing out a heap of stuff I’ll share with you in the coming weeks.

The blog will continue to have personal undertones and snippets. I moved more towards this towards the end of last year. I’m a giant nerd. I’m a geek. I love Converse Sneakers. I happen to also like make up. I’m not going to apologise for not fitting a stereotype. I’m throwing it all in. 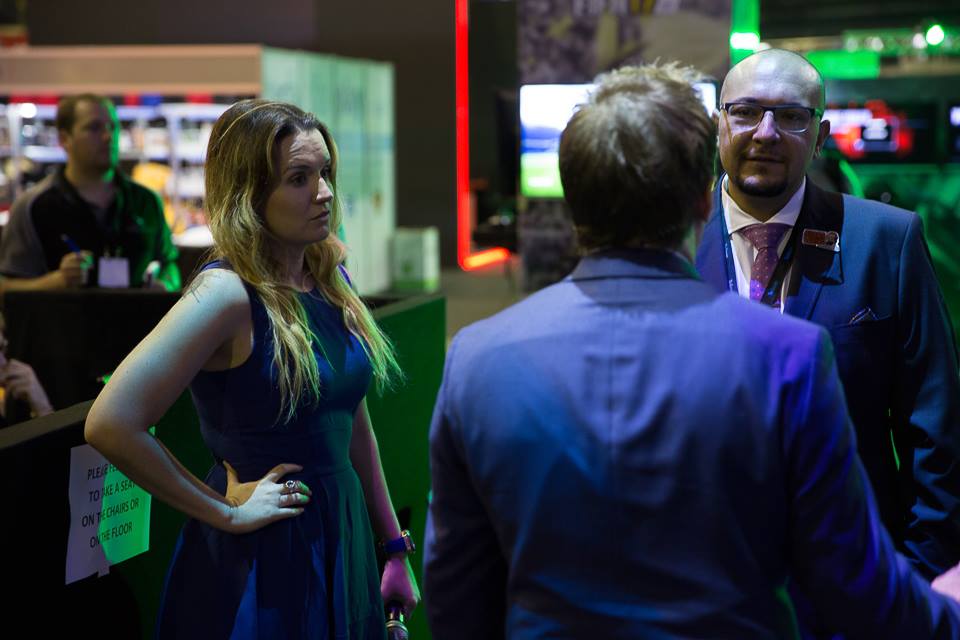 I’m still going to make money off the blog. I do do sponsored work. I try only work with brands I’d personally use and endorse. Based off the comments, tweets, pics etc so many of you send me with goods you purchased on my referral – I think I’m getting it right so far. I openly disclose my sponsored work and have a full disclosure here as well.

Jade, Arielle and Megan will continue to share their amazing point of view on this space as well. They’re all so incredibly talented and I really want to showcase them and their awesomeness more this year.

My promise is to improve every single week. Better videos. Better photos. Things that matter to you.

I’m also going to try really hard to be a nicer human being.

I have no idea what 2017 holds (mainly because I’m going to be unemployed soon and might need to take up bartending. Kidding… not kidding) but I’m excited to face it head on with you. Yes you, the person who made it to the end of this ridiculous essay.