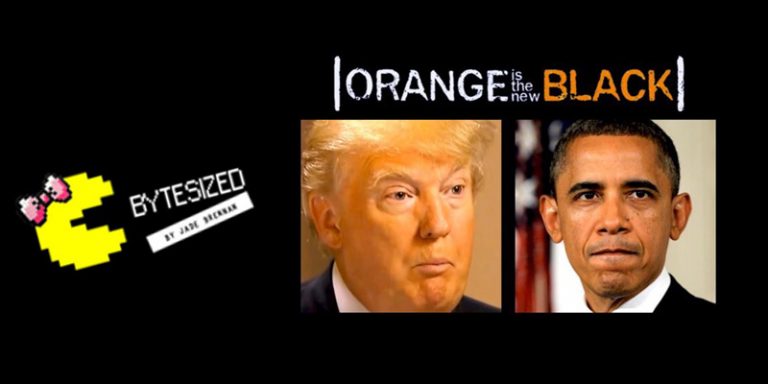 Bytesized | Orange is the new black

What a time to be alive. Donald You’re Fired Trump is the president elect of the US, an iguana hatchling gave us hope, Samuel L Jackson could soon be your neighbour, Snapchat Spectacles are here and more in Bytesized.

While there were some choice reactions to The News, cartoonists usually say it best.

[14 more cartoons from around the world via Bored Panda]

Samuel L Jackson could be moving to South Africa

Don’t you dare compare our JZ to Trump.

Some say we have no room to talk because this is no better than SA electing Zuma, but this is more like if we had elected Steve Hofmeyr.

It can always get worse…

BRITAIN: Brexit is the stupidest, most self-destructive act a country could undertake.
USA: Hold my beer.

Obama roasting Trump back in 2011

It is funny because it actually came true. WTF.

This iguana is all of us right now

If you think you’ve had a stressful 2016, imagine being this iguana pic.twitter.com/vNgp5xq6uJ

READ MORE: The internet reacts to the iguana vs snakes video and it is amazing AF

Snapchat Spectacles (because glass was already taken) are now available and while online shopping might be a big deal, you can only purchase these spectacles from a vending machine (well a Snapbot vending machine) for $130 (R1800).

And they look pretty snazzy too…

[Tweet “Orange is the new black in Bytesized this week “] 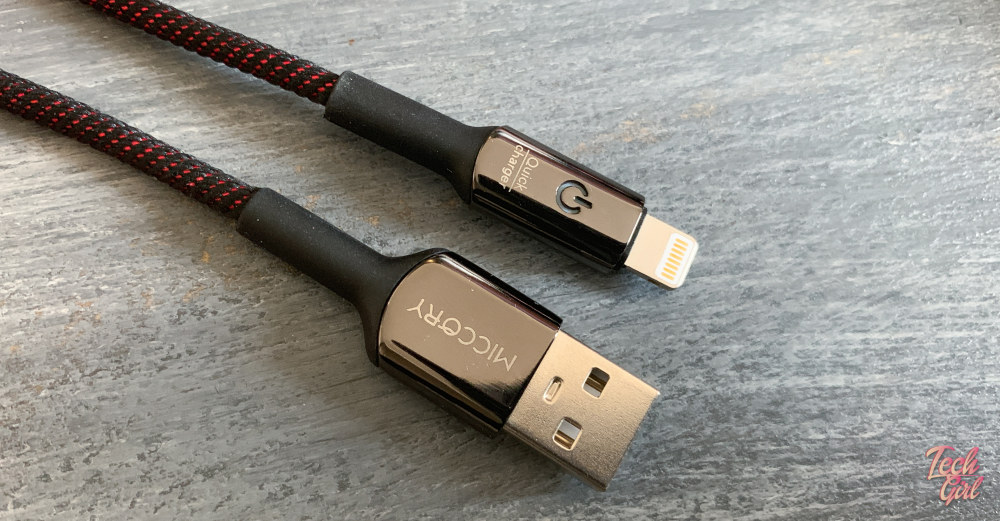 Is there such a thing as a smart charging cable?