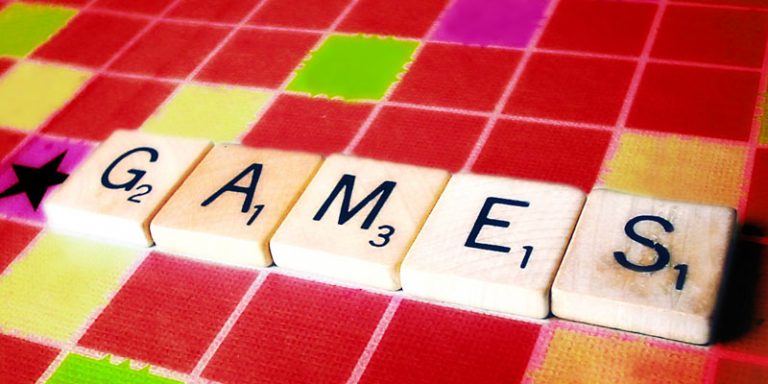 1.HEADSUP similar to 30 seconds, you have to get the person to guess what is on the card. The fun part is that you have to place it on your head. Move the device down for correct and up if you don’t know the answer. There are a variety of decks to choose from like celebs, accents, charades and my personal favourite animals. With the animal deck you have to make the sound of the animal. What does the fox say?   Get it for Android (free) or iOS (R13.99). 2.REACTOR is a game of fastest first. Two players go against each other to see who the fastest, smartest and general all round winner is. This game is also great for road trips. The two player version is free but you have to pay for the four player version. This can be played on a smartphone but a tablet or iPad would probably work best. Get it on Android or iOS. 3.WHO CAN’T DRAW adds a new twist to pictionary. Each player has to add to the drawing and the last person gets to guess what it is. Obviously hilarity ensues. Get it for Andriod or iOS. 4.JUST DANCE NOW is amazing. Use your smartphone as a remote and then get a second screen that is connected to the internet. Laptops, smart TVs and big tablets work well. Choose from the latest hits and get dancing. Get it for Android or iOS. 5.EVIL APPLES if you have played Cards Against Humanity then you will love this app. The aim of the game is to add your most disturbing/meanest card to complete the sentence. The judge chooses the worst one and if it is you, then you get a point. Connect up other devices to play against each other. If you have a piece of cake you can create your own.  This is a laugh out loud game and really crosses the line. Get it for Android or iOS.