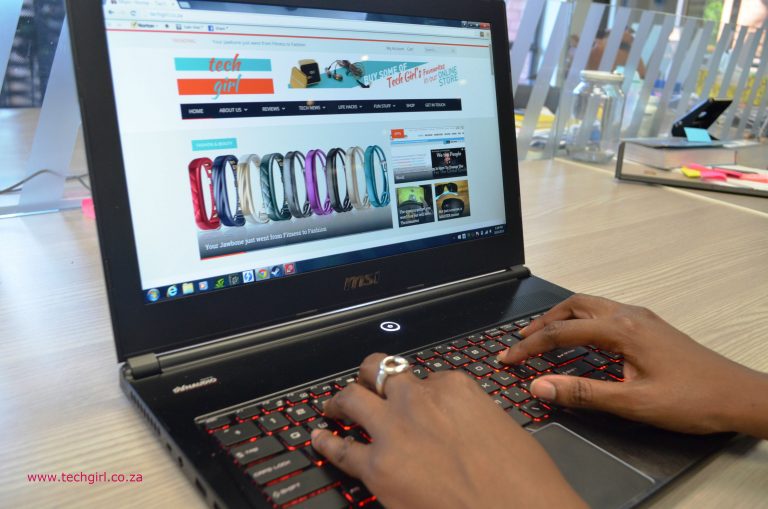 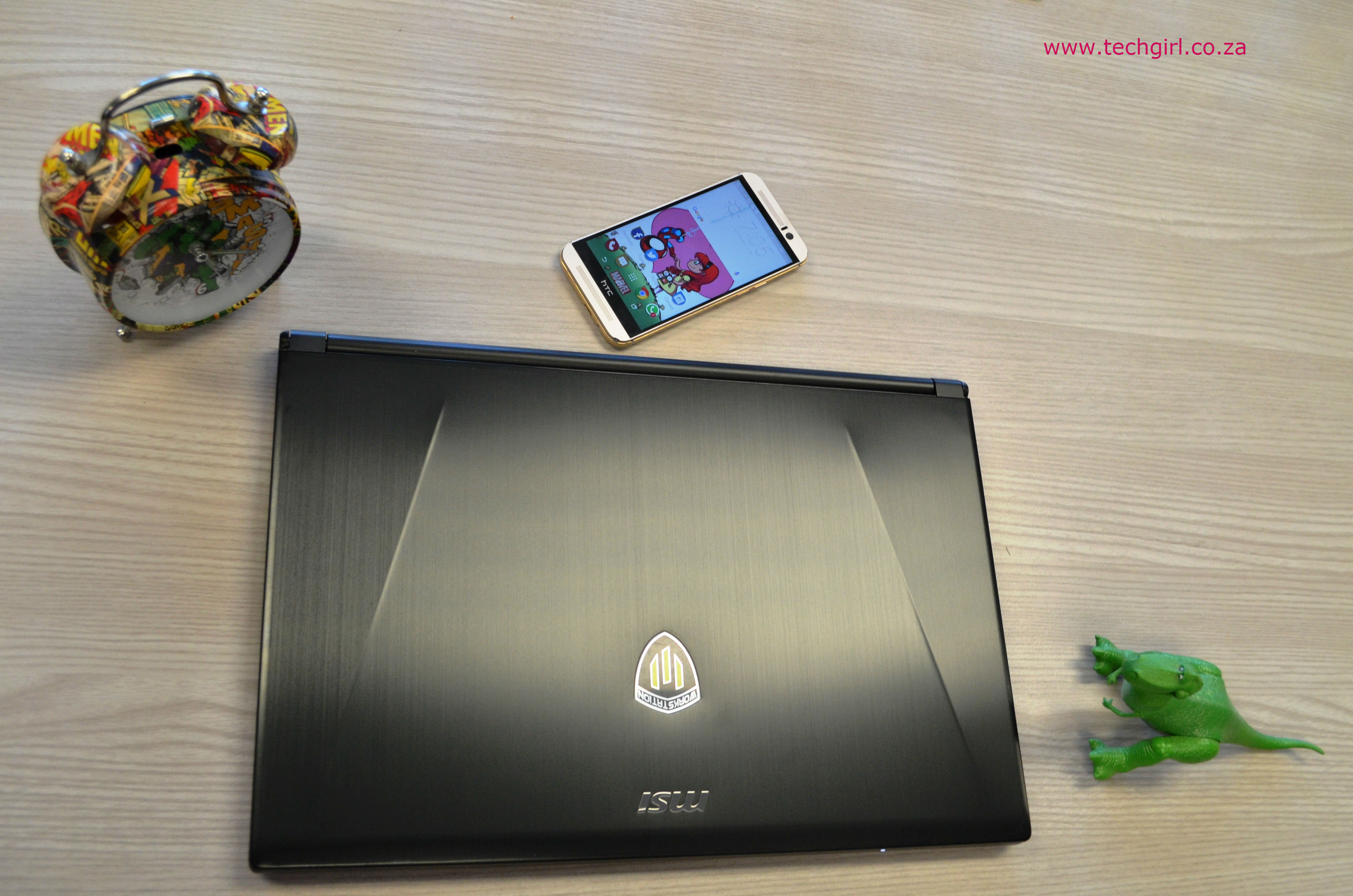 When you fire the MSI WS60 20J up you’d be mistaken for thinking it is a gaming laptop. The SteelSeries keyboard lights up red and my review unit immediately tossed a Windows Desktop at me that had been decorated with gaming imagery.

The MSI WS60 20J, while more than likely a fantastic gaming addition, is actually meant to be the notebook you carry to work. It was designed specifically for those who spend much of their work day fiddling on Photoshop or rendering AutoCAD drawings. It’s a brave space to enter. The few designers I know have always been predisposed to the Apple Mac with giant screens (usually two of them side by side). It’s a brave move from a gaming orientated brand to try convince their loyal few to take their guilty night time pleasures to work with them. 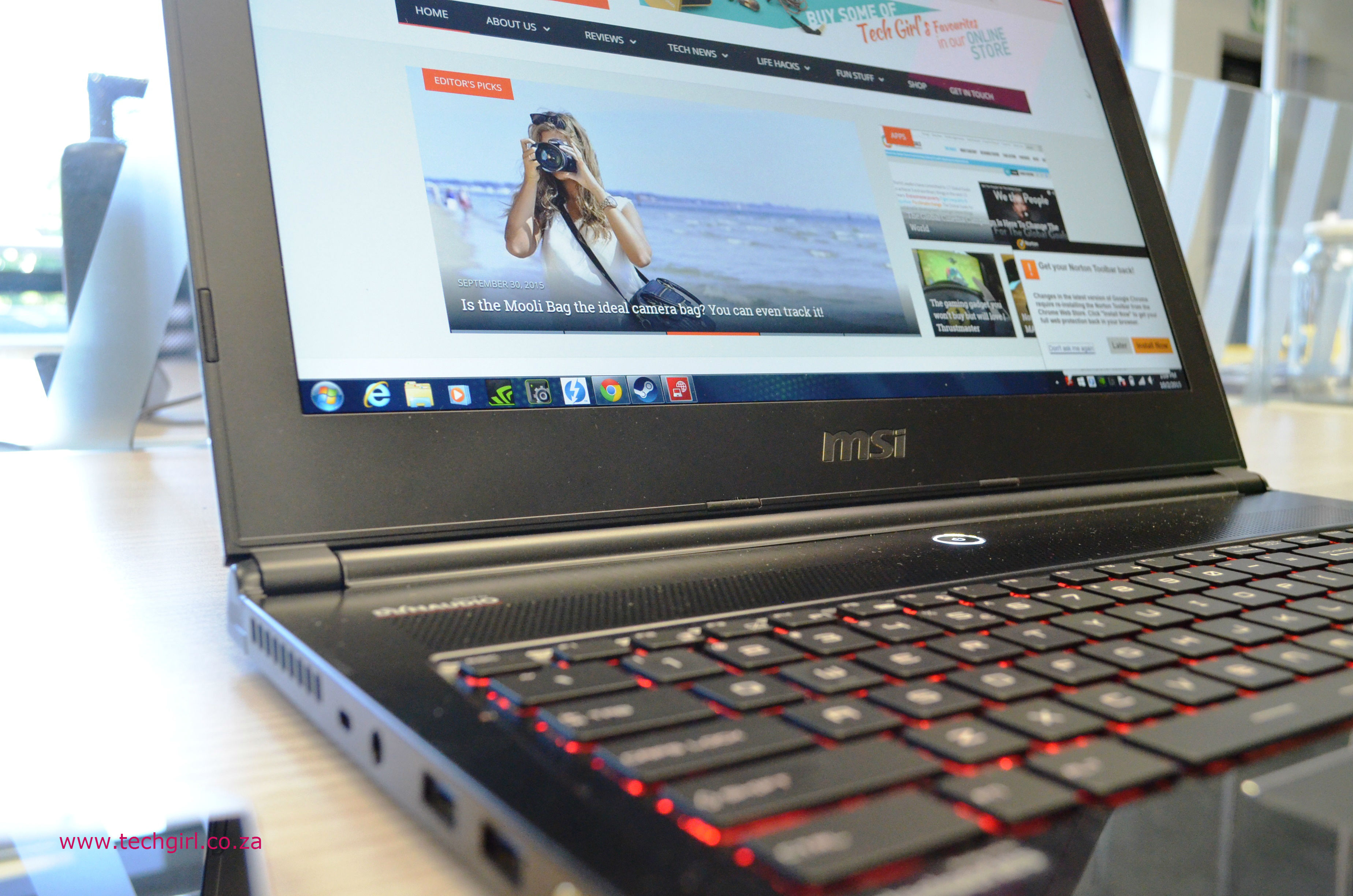 Design wise the notebook is glorious to look at. Sleek black lines and thin enough when you close it up – it weighs in at around 2kgs and when closed is just under 20mm in thickness. The 15.6″ display means you aren’t going to be able to slide this baby in your handbag though.

The rise of the 2 in 1 means more professionals are happy to be on the go with their smaller device and utilise a desktop set up for the real work. The jury is out on whether this might be able to replace both, or at least one of those computer companions. 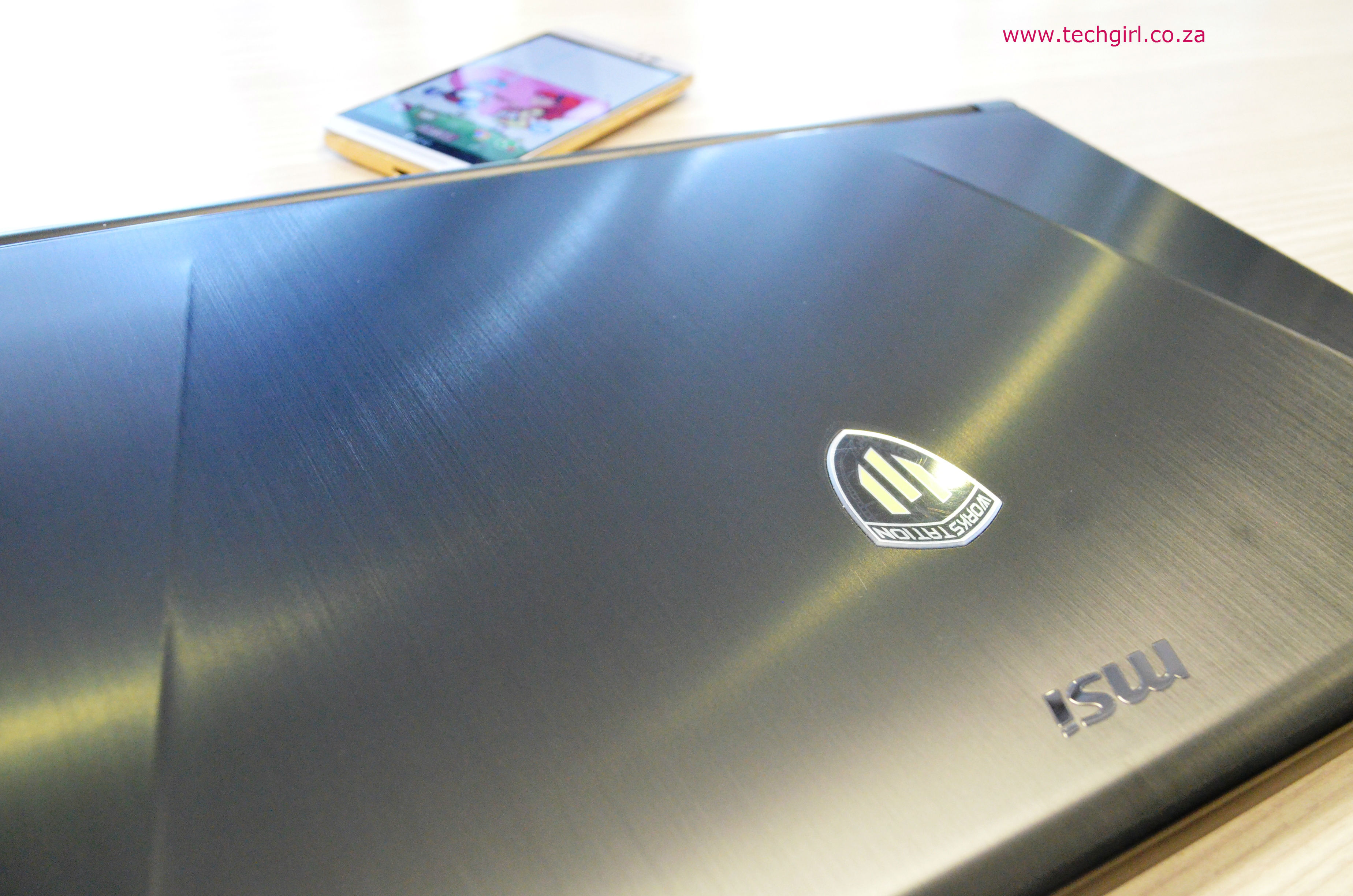 Probably not. I think the MSI WS60 20J has a very targeted audience. With the gaming network card, WS60 NVIDIA QUADRO K2100M graphics card and the incredible display I imagine this notebook is going to be snapped up by the designing folk who want to be able to sneak in some online gaming after work while they wait for the traffic to subside (and can abuse the work Wi-Fi). However, the high price point might put them off. It’s a lot of money to blow on a device that I think you’d probably be buying so you can game and design on the go – not to replace your current desktop. I’m not sure MSI is going to be able to pull people off their Macs with this one.

The stand out for me on this notebook was the SteelSeries keyboard. You’re able to customise the backlighting and I found it a joy to type on – the usual click clack was barely audible and it was just a pleasure to use. Absurd to say about a keyboard I know. 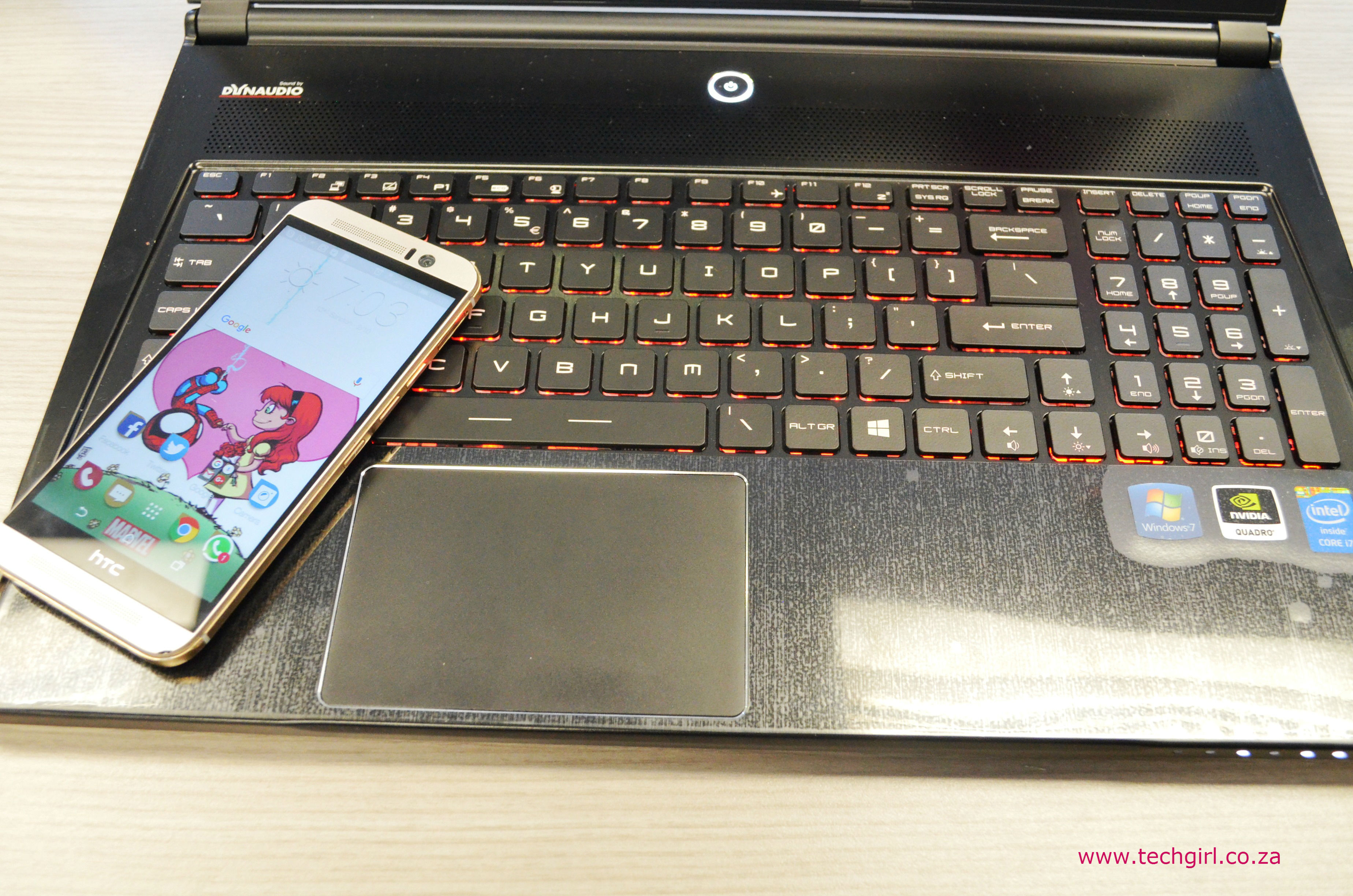 The MSI WS60 20J has a host of ports as well so you’re never short of connectivity. 3 USB 3.0s, an HDMI out, Thunderbolt 2 and SD Card Reader are all built into the sides of the laptop. I didn’t have much time with the review unit but I was able to do most of my basic blog image editing relatively easily. It’s extremely fast and powerful but the battery life is bloody awful. As a notebook for the on the go, best you be going to plug points to charge. 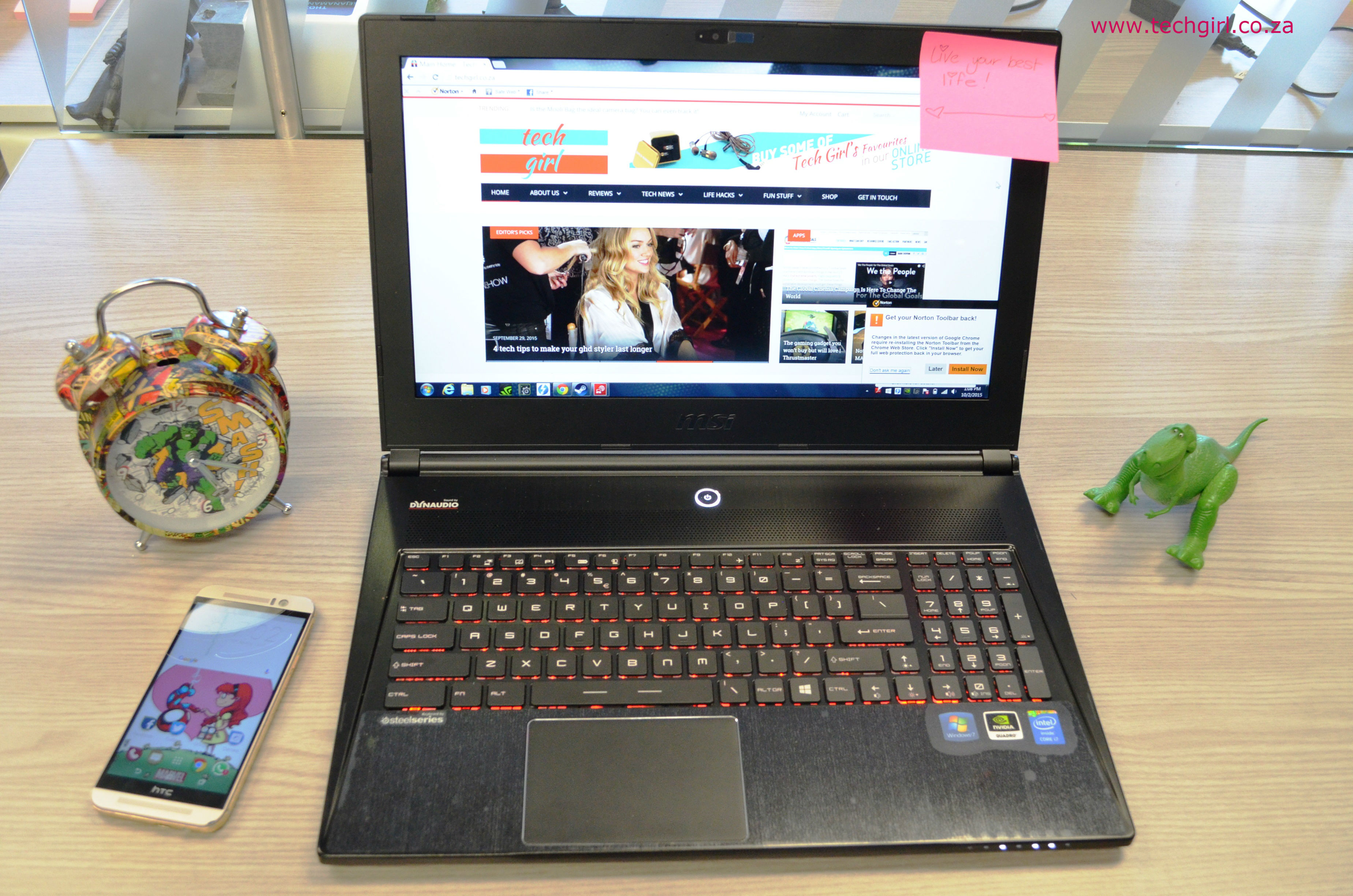 For a notebook so powerful the battery life can be forgiven. It’s a gloriously designed machine that packs all the punches of your designer desktop in a more portable casing. Just make sure your bag has space for the charging cable. Also ready yourself for that price. It’s a hell of a lot of money to drop on a second device. You’d be forgiven for going for something with less specs and upgrading your desktop PC with the rest of the dosh. 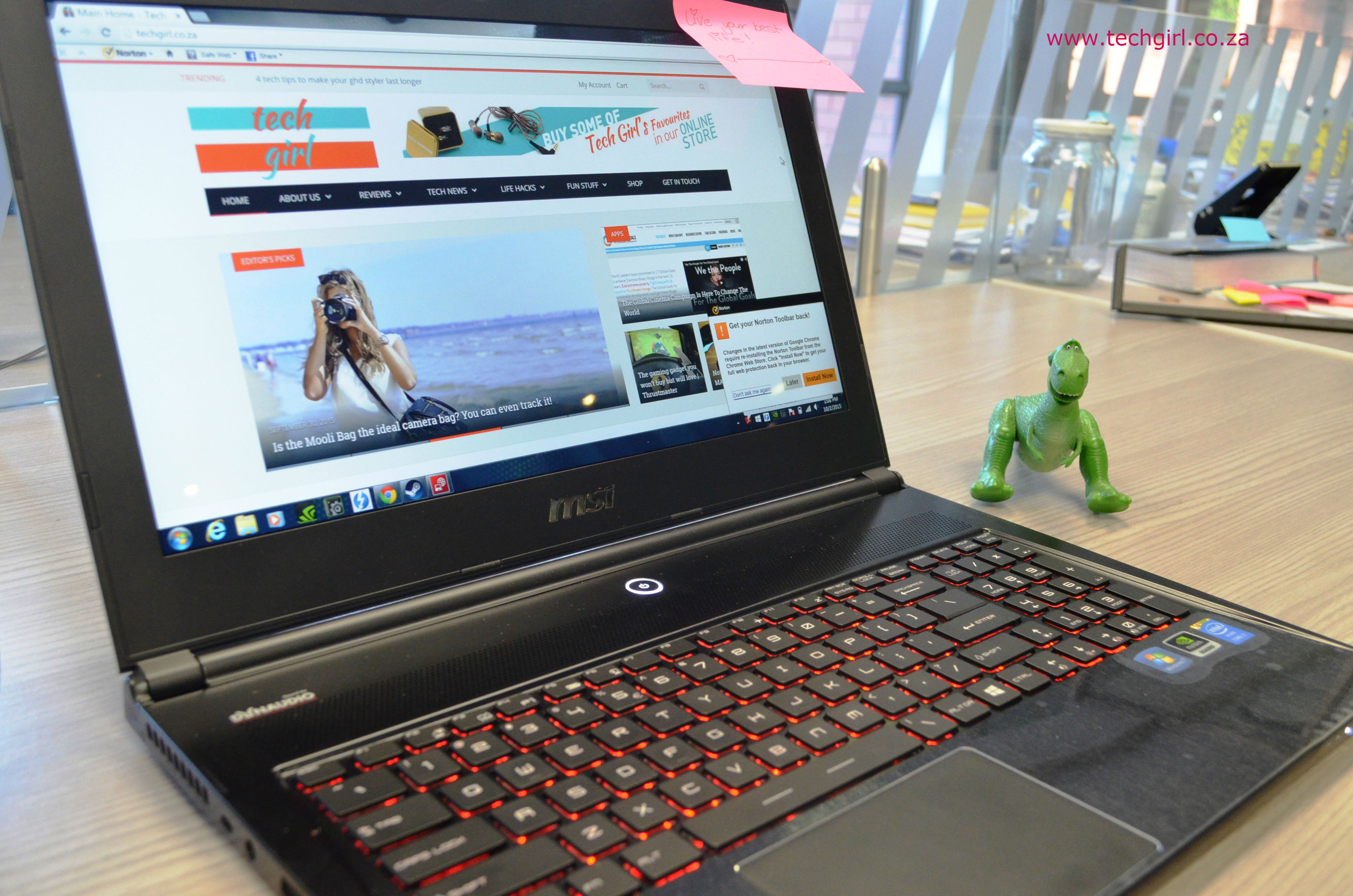 Disclaimer: I was given a review MSI WS60 20J – which means I had it for a week before it was returned.