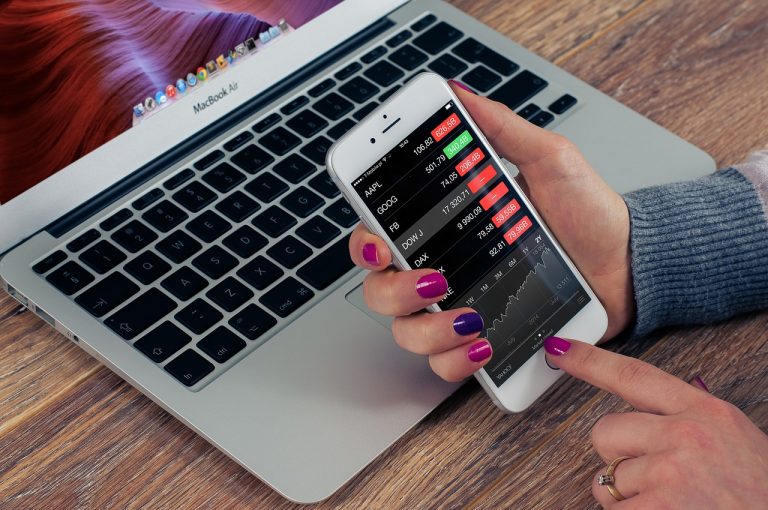 How to Charge Your Devices Using Only Your Own Energy

We’ve all been there: Needing to use your phone at a crucial moment and noticing the battery’s depleted and there’s no outlet in sight. Phone chargers have gotten increasingly streamlined, so it’s becoming easier to take them wherever you go, but finding a free outlet can be challenging, especially in a very crowded place such as an airport.

However, a company called AMPY is getting close to releasing AMPY MOVE, a charger that could power your devices just via your body’s own energy.

Inspired by the Law of Induction 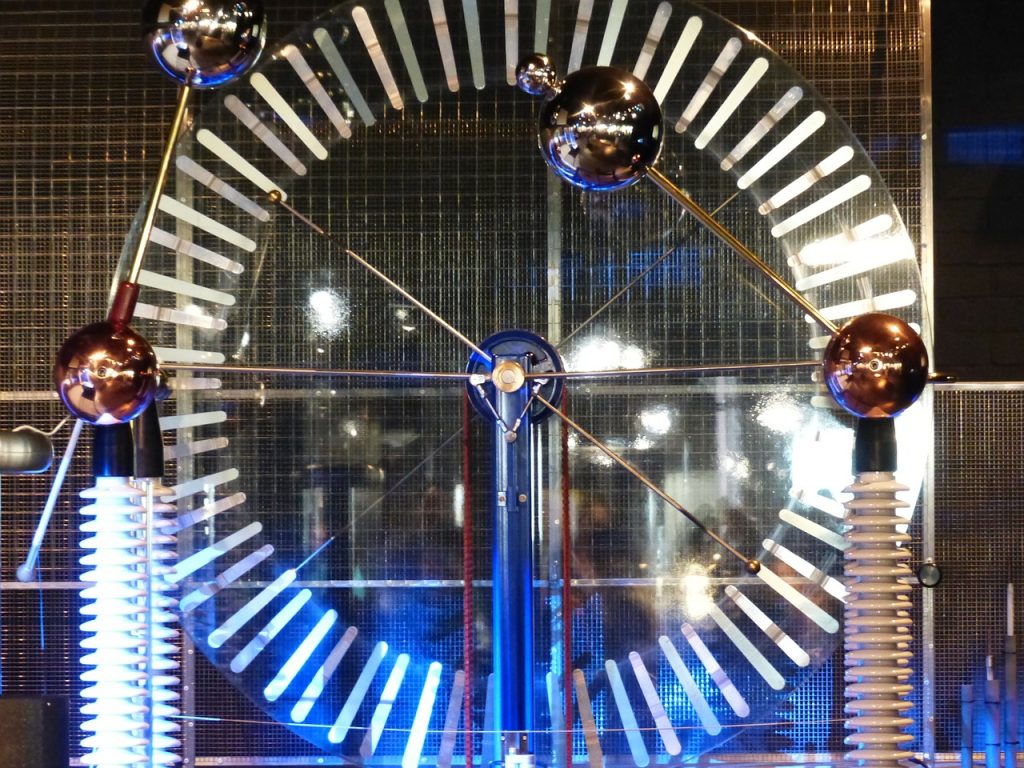 English scientist Michael Faraday is perhaps best known for inventing the electric motor. However, it was his law of induction that is helping to make this new charging technology possible. Faraday discovered when a magnet is moved through a loop of wire, it creates an electric current.

Piezoelectricity works on a similar concept, because it creates a current due to mechanical stress. Also, you may not realize it, but piezoelectricity is used in lots of other things, from ultrasound equipment to printers and speakers. However, by itself, piezoelectricity does not produce a sufficient electric charge.

Movement Is the Key 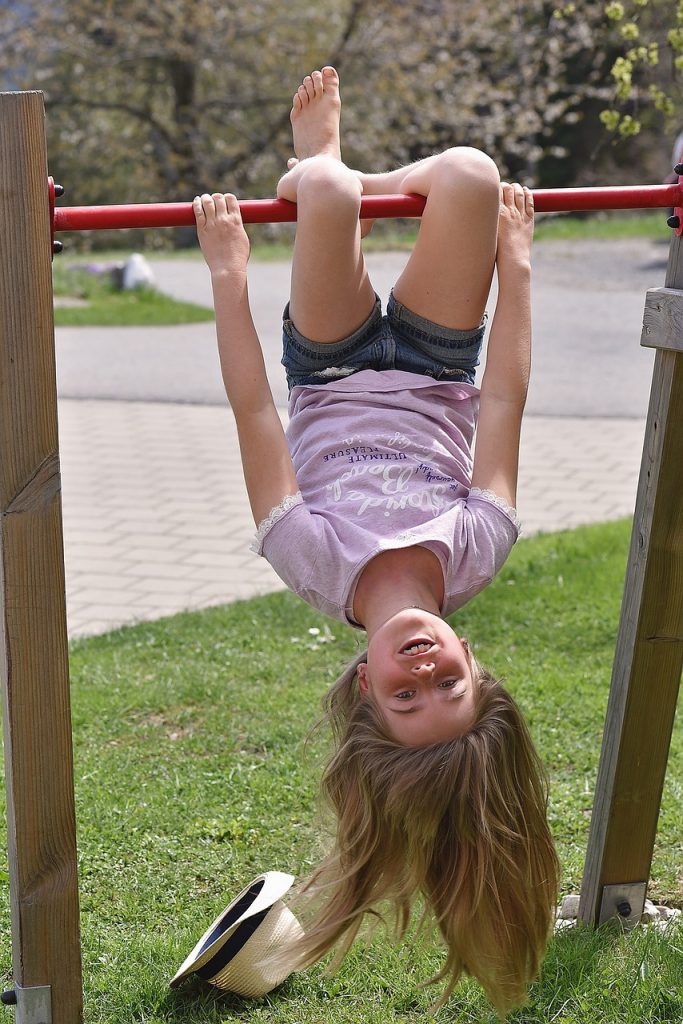 The AMPY product developers have been looking at ways to use body movement to power devices with help from an accompanying lithium battery that captures the energy for later use.  One great thing about the device is any sort of motion can generate the energy. You could simply put the device in your backpack and let the natural jostling around be the movement that creates the electric power.

Other businesses are making strides in harnessing kinetic energy, too. A company called Sole Power has come up with special insoles that can fit into any shoes and store up power that’s generated as a person walks.

If you’re someone who already walks a lot or are just looking for a way to get more motivated about lacing up your sneakers and hoofing it down the sidewalk, a device such as this one could be just the one to help you transition into being a more frequent and willing pedestrian. 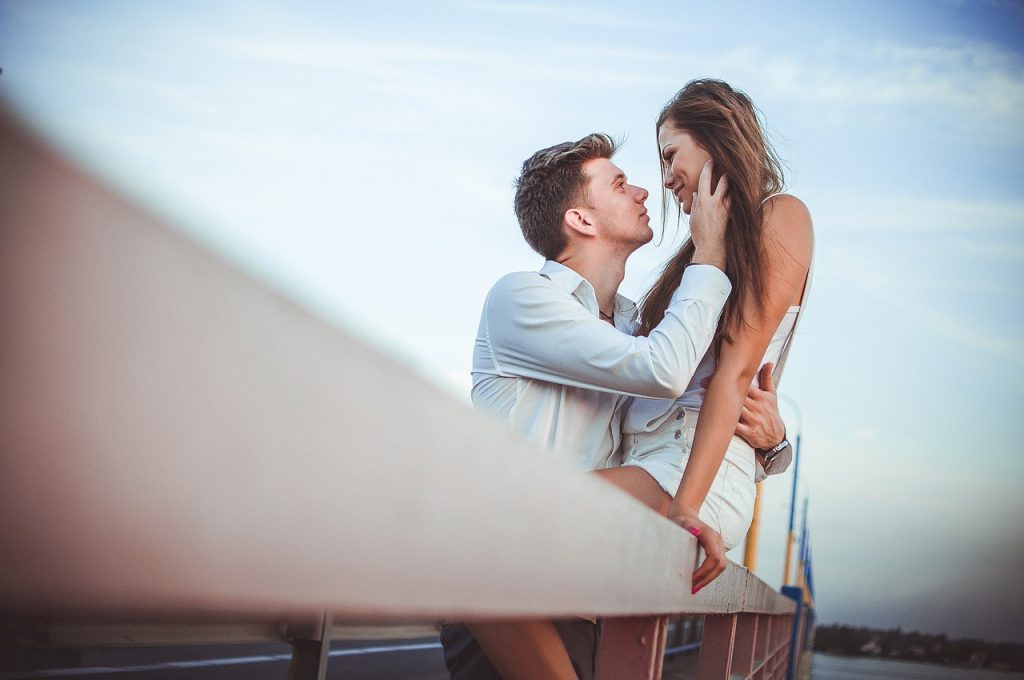 Even if you’re not someone who walks around enough to justify using movement as a way to charge your favorite devices, there are still other options to pursue, such as power that’s made via thermal energy.

South Korean researchers have built a thin and flexible thermoelectric generator that was designed for wearable electronics but may eventually be used to recharge smartphone batteries.

The scientists tested their model on medical sensors, such as heart monitors. The material from which the generator is made can be bent into nearly a complete circle without losing its effectiveness. That’s one reason why the developers say it works well for wearable gadgets, such as high-tech wristbands.

Consider a scenario where you’re at the gym and consistently working up a sweat. Not only could that exertion help you get or stay fit, but it could also make power for things even if there’s no nearby outlet.

How to Get One of These Innovative Chargers 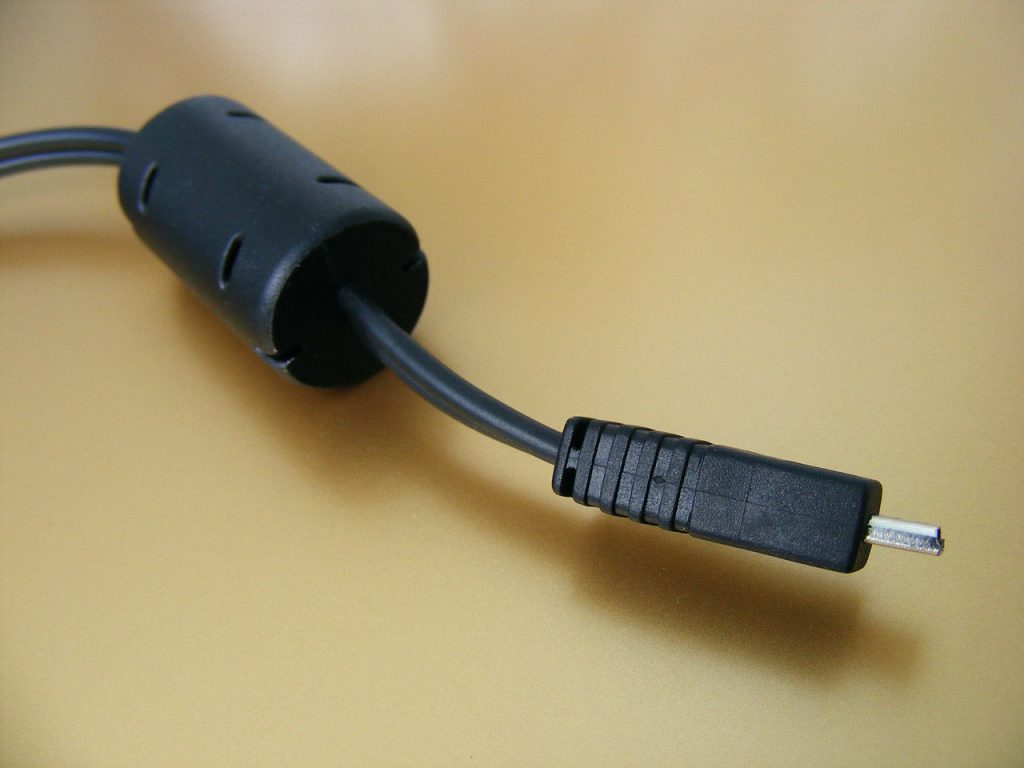 If you’re now so curious that you can’t wait to do away with your plug-in charger and start powering your smartphone with nothing more than what’s generated by your mere being, take note that the AMPY MOVE is available for pre-order now, and it’s expected to start shipping to customers around September. However, no word yet on if they’ll be willing to ship to South Africa.

It now seems clear our dependence on smartphones and other types of technology is only getting stronger. Thanks to some of the charging systems you’ve just learned about, it seems likely the way we power these gadgets will soon be almost as advanced as the devices themselves.