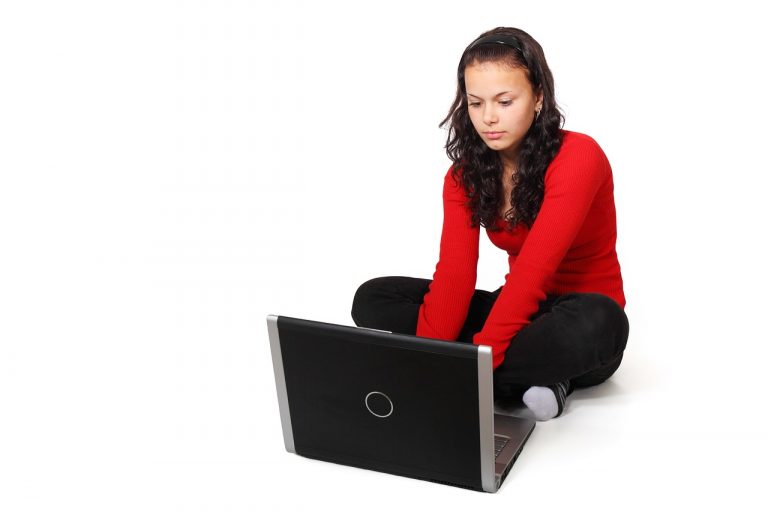 Did you know the government wants to control what you publish on your blog?

Last week the South African Film & Publications Board (FPB) gazetted a Draft Online Regulation Policy document that, if approved, would force you to apply to the FPB for a digital publisher’s online distribution agreement, PAY a subscription fee to them and then, once you’ve paid, submit your content to the FPB for classification before you publish.

The government wants to control what you publish on your blog and they want you to pay for that control as well. When the draft document was published there were outcries from local gaming media and tech sites but I don’t think many bloggers realise that this affects them too. The document doesn’t only effect bloggers, it is written rather vaguely and ambiguously so it could include any individual who tweets or publishes to Facebook or shares content on YouTube:

“Any person who intends to distribute any film, game, or certain publication in the Republic of South Africa shall first comply with section 18(1) of the [1996 Films and Publications] Act by applying, in the prescribed manner, for registration as film or game and publications distributor.”

This is a pathetic attempt at censorship. 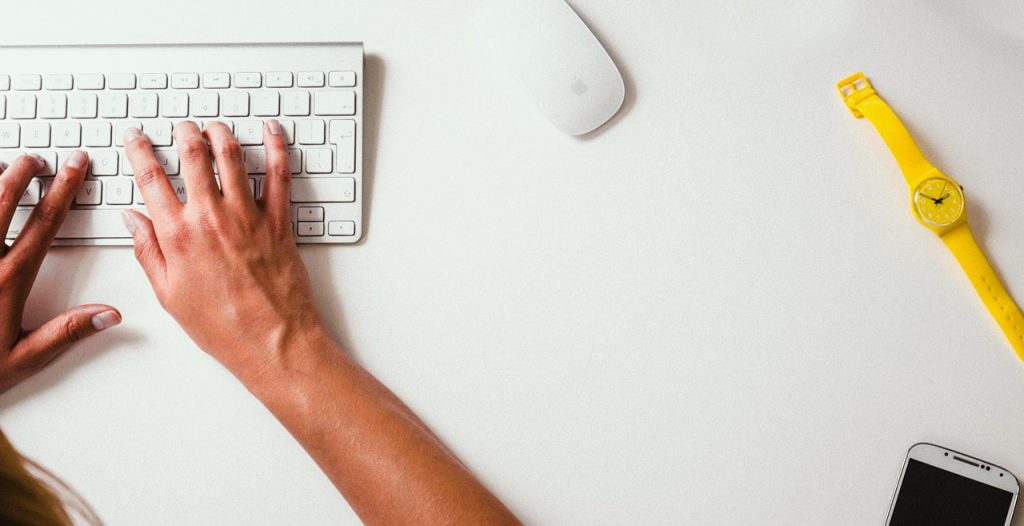 The FPB argue that the draft policy has been submitted in an effort to protect children from pornographic material. According to Kaspersky Lab’s “Children Online” study, which was conducted worldwide, two thirds of users of their Parental Control technologies encountered content dangerous to children on the internet in 2014. Their suggested solutions included encouraging and educating parents and adults overseeing children with internet access about the various protection solutions and parental control technologies available. Many search engines and applications have safe “children” modes that can be used.

Let us not kid ourselves. This draft policy has very little to do with protecting children from the dangers of the internet and far more to do with trying to infringe on our constitutional rights to freedom of speech.

I could rant on for a good few paragraphs about the absurdity of suggesting I pay you (via a subscription fee) to censor my content, the ridiculous costs to taxpayers or how it would be near impossible to adequately police this. Instead I’d like to encourage you to speak out.

The Right2Know organisation has set up an online petition to request that the FPB withdraw this draft policy immediately. You can sign that here. The government wants to control what you publish on your blog. There are a few other things you can do. These include using your social media networks to spread the word and encourage other South Africans to stand up against this draft policy. Use the hashtag #HandsOffOurInternet. You can also send an email to the Film & Publications Board with your feedback. Voice your concerns by emailing policy.submissions@fpb.org.za

The draft policy has been submitted for public comment. This is the one time you should not shut up.