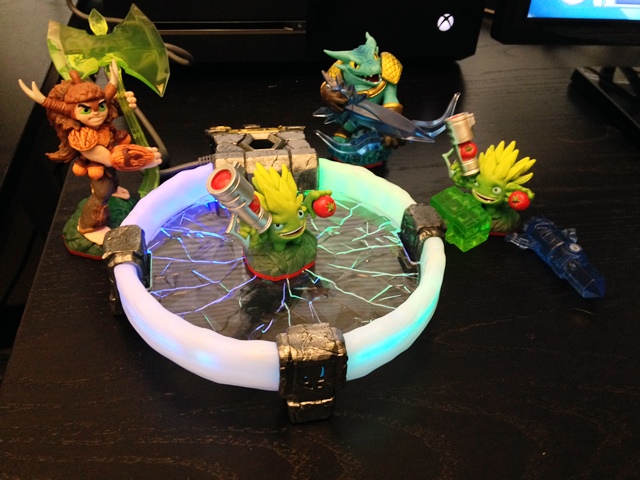 This is not a review of the latest addition to the Skylanders franchise, Team Trap (though it is awesome). Nor is it a post about how great some made-for-kids games are some of the best around for adults, Rather, this is a post about my peek into the San Francisco offices of Toys For Bob, the creators of Skylanders video game and toy franchise. 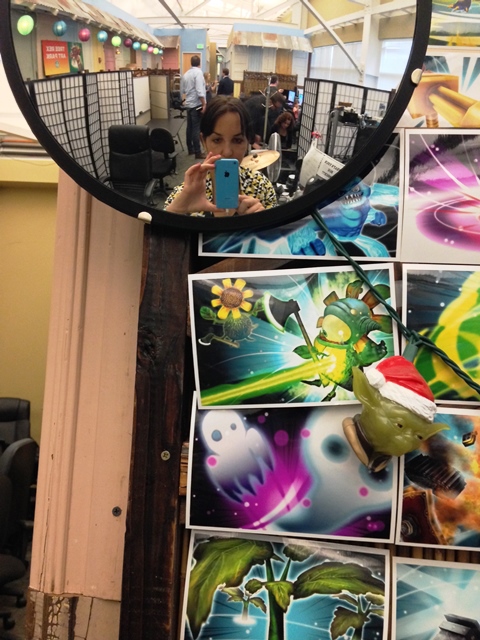 I wasn’t sure what to expect on this media tour, as I stepped into the suburbian office with my five-year-old son, who also had the privilege of embarking on this American dream, I realised that this gaming company was full of adults who haven’t forgotten what it’s like to be a kid. 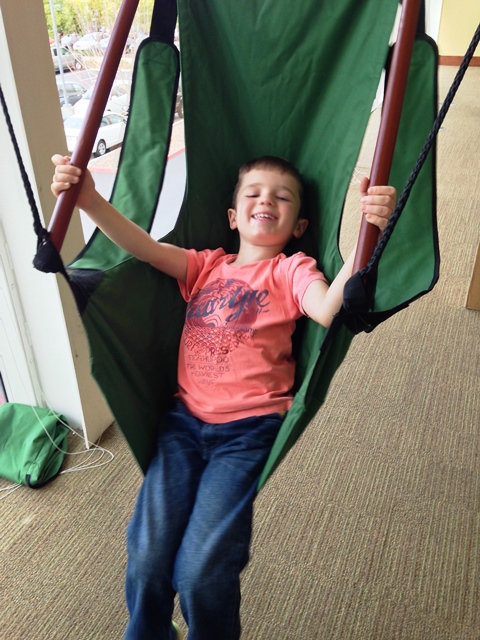 Though I couldn’t take pictures of staff desks as the team is working on confidential new projects and characters, they are filled with toys. In fact, there are toys – Skylanders and others – everywhere, mainly just for the love of them. There isn’t a desk around that doesn’t just beg to be gawked at, marvelled at, and wanted. 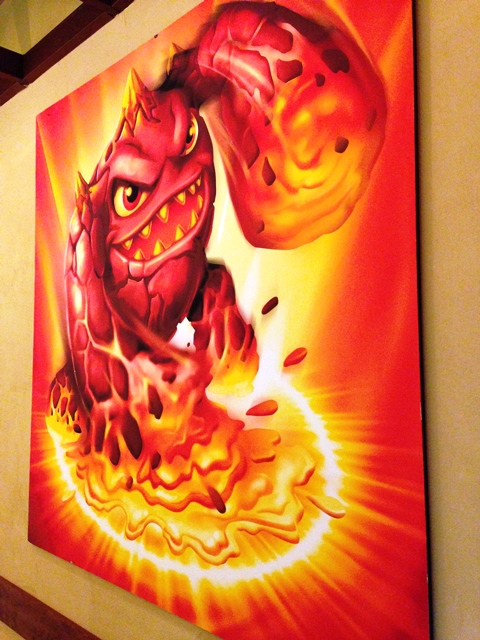 Aside from the toys, and creative geeks everywhere, some dressed in shorts and sneakers as one might expect, here’s what else I found at Toys For Bob.

Snacks tables, drinks fridges, coffee machines and daily lunch: If I worked there, I’d have to work out a whole lot more, as there is temptation everywhere – from drinks and cookies to chocolates and cereals. 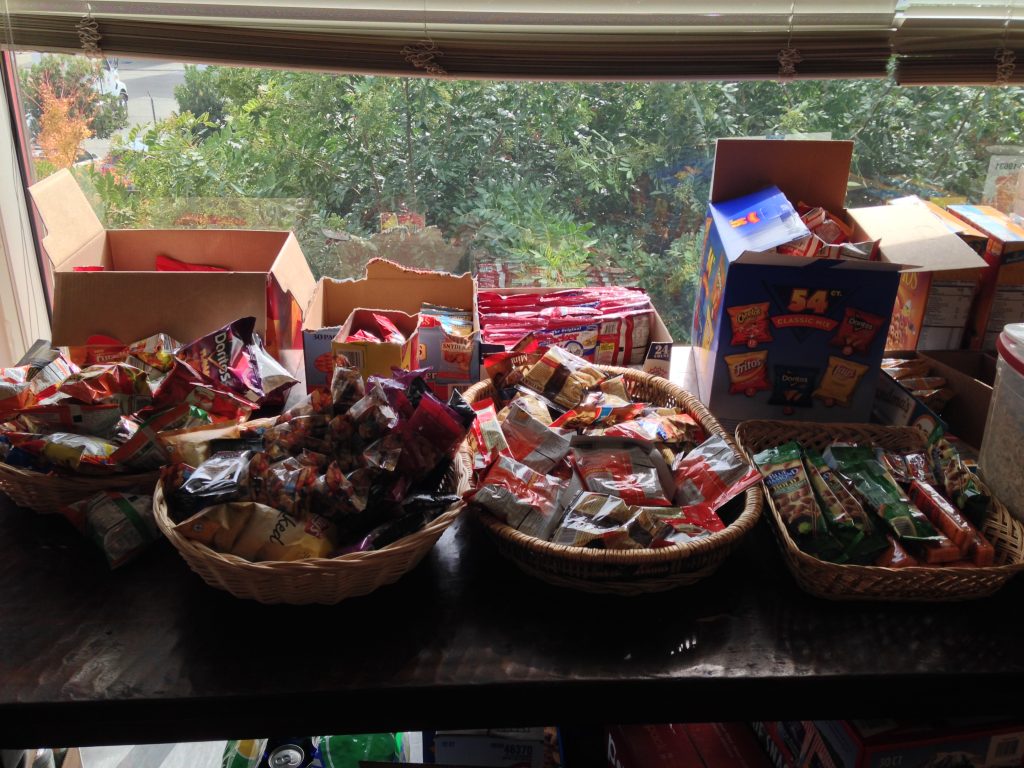 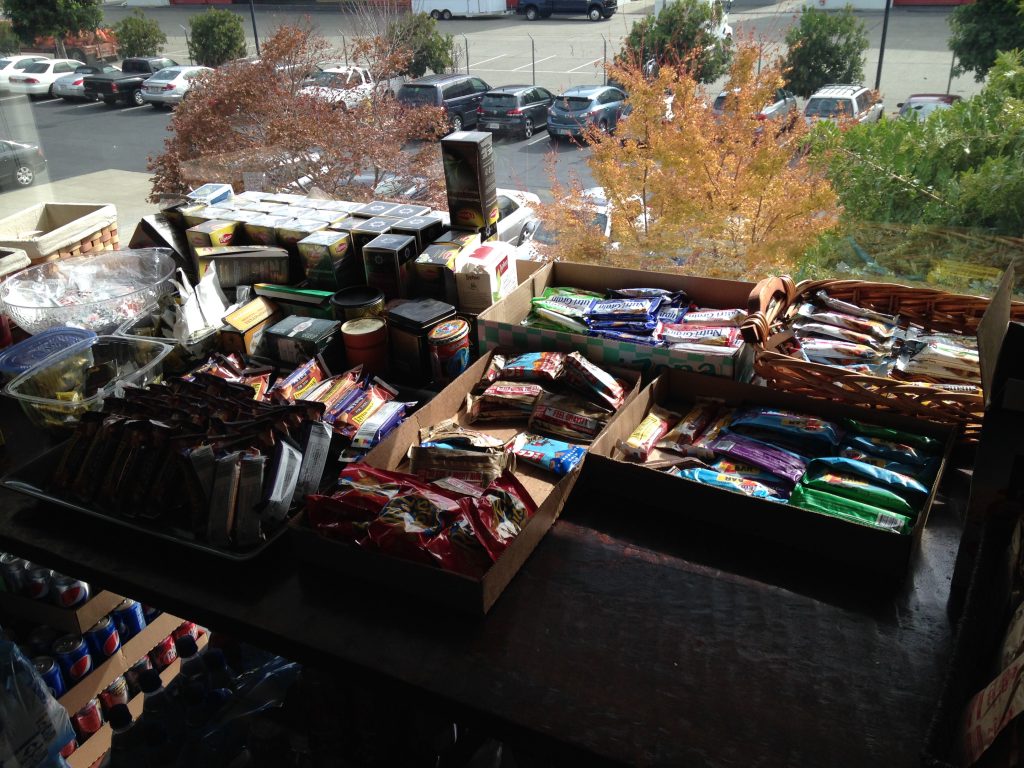 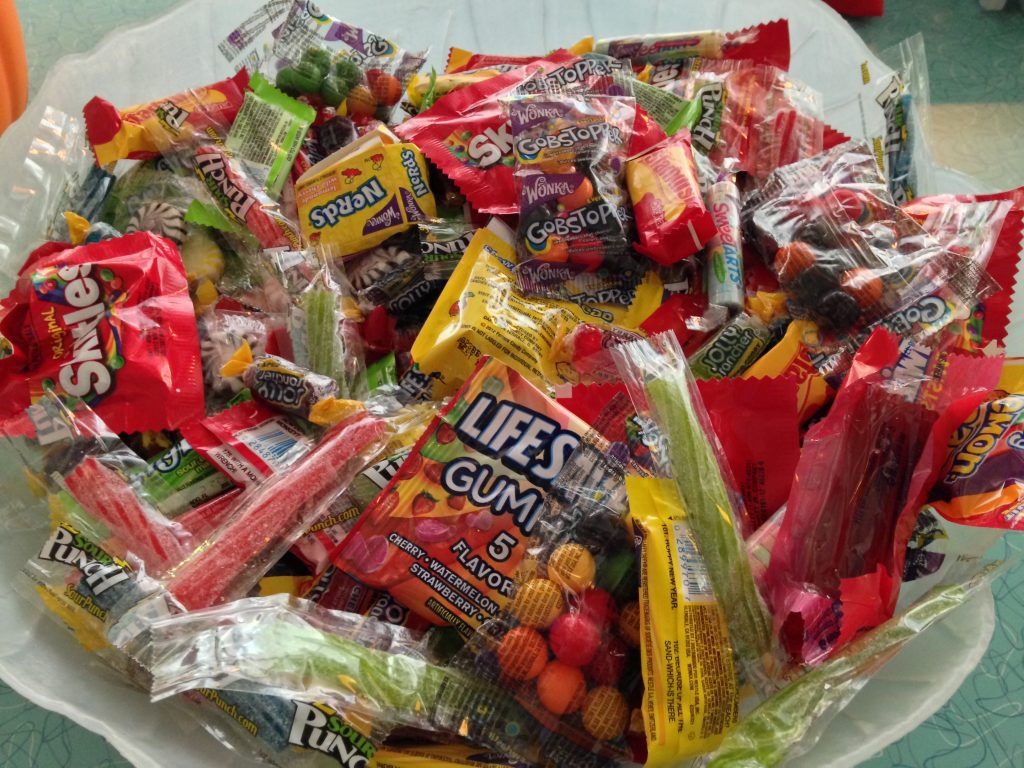 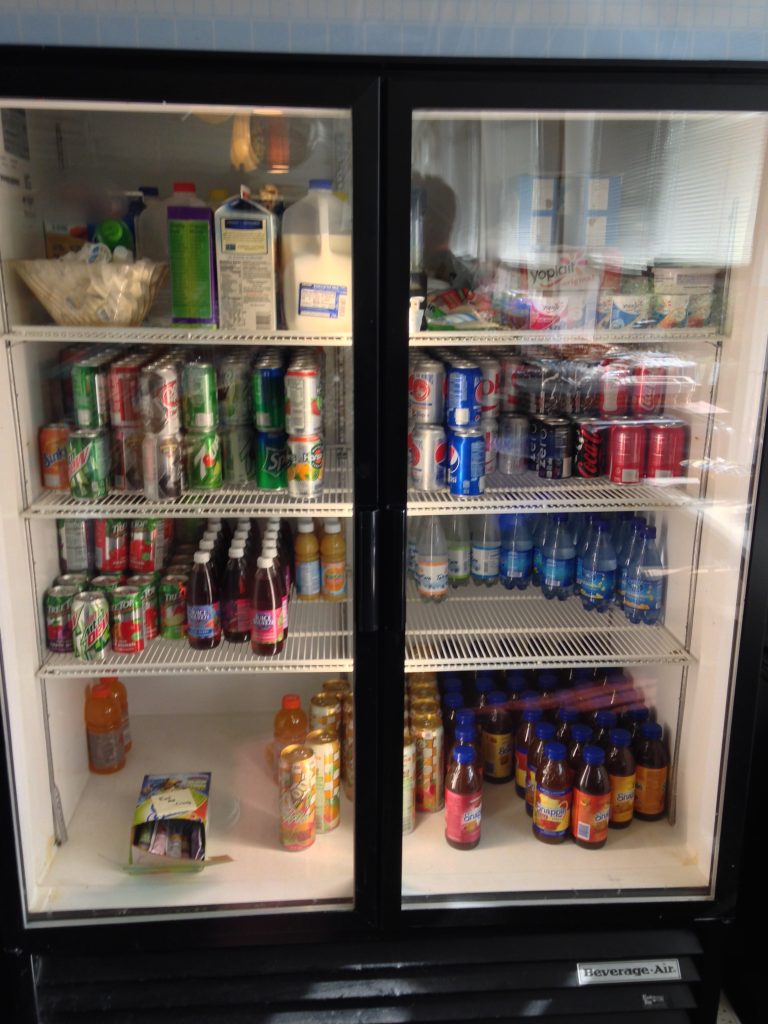 Dogs at work: People are encouraged to bring their dogs in to “help keep the environment beautiful”, says Paul Rieche, the co-founder of Toys For Bob. During my visit, I saw two dogs. 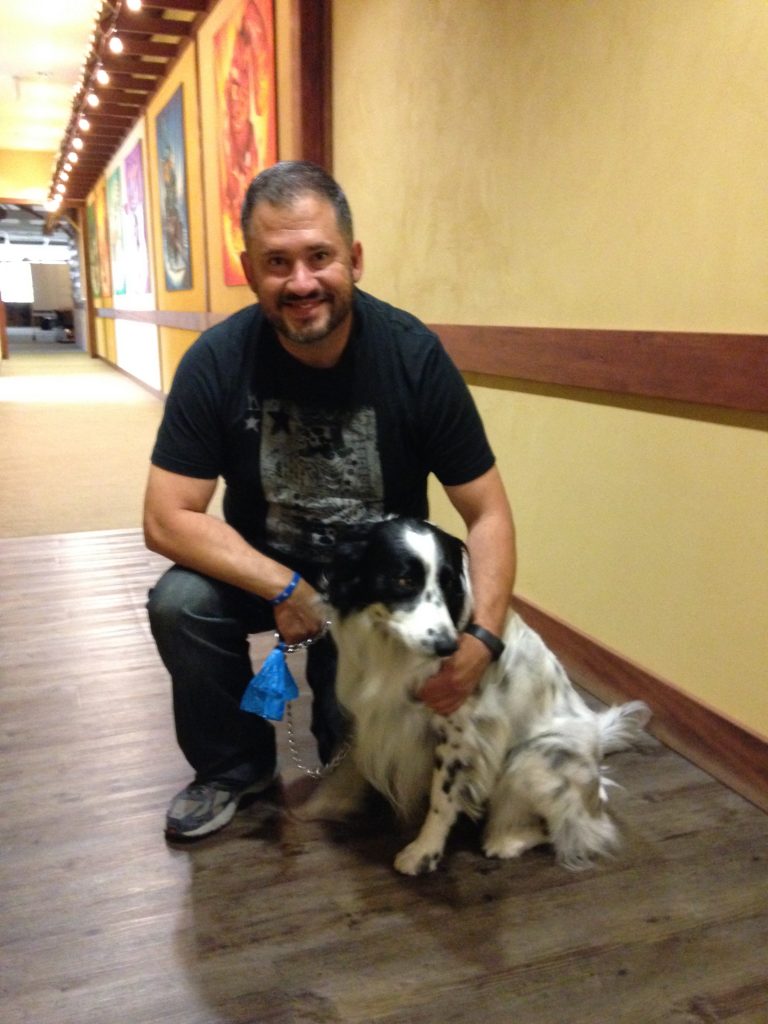 Some of the work space is dimly lit: Many developers prefer working in low light as it gives them the gaming experience, plus they like the dimness to create and see the “right colours”. 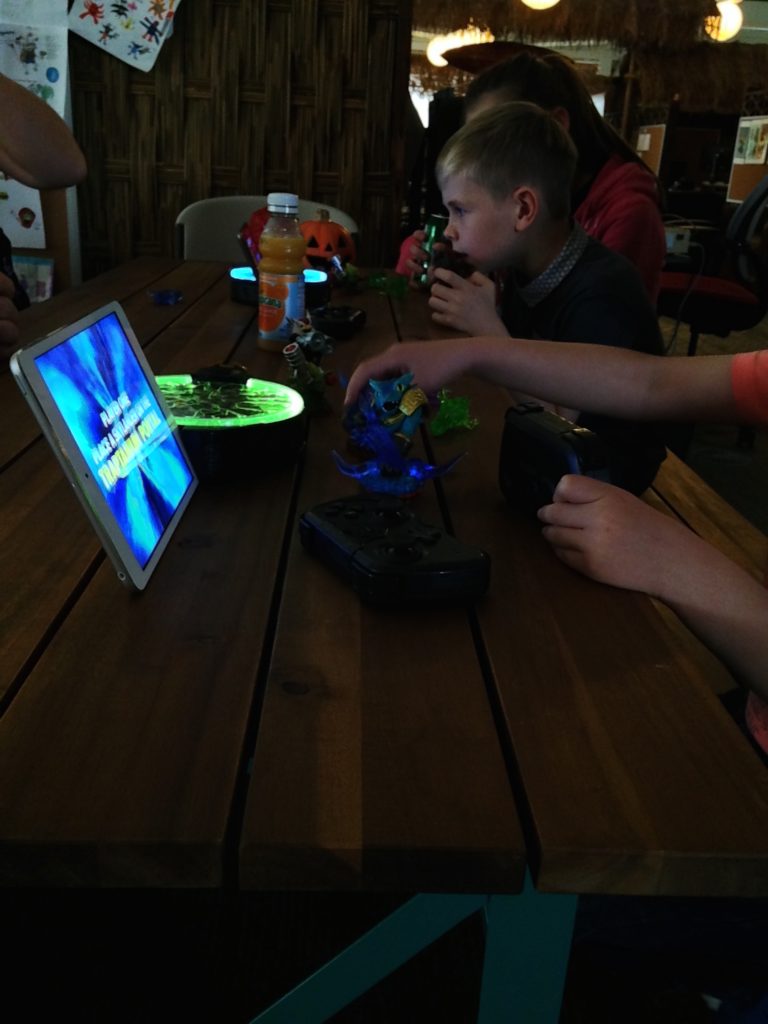 Everyone seems really chilled and friendly: While I didn’t do personality tests on everyone to back up my sense of them, everyone seemed awesome, and eager to share their love, knowledge or small talk. I guess to work on such a fun and brilliant franchise, one would need a team to be just that. 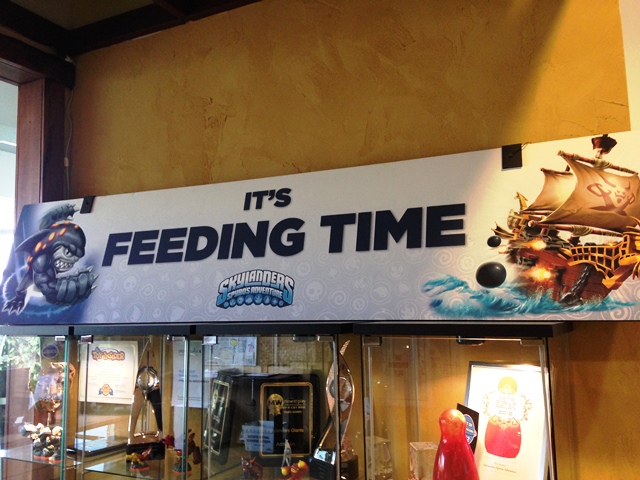 Fitbits for miles: I didn’t see an arm that didn’t have a Fitbit fitness tracker on it, and I spoke to a few people who were devoted to tracking their steps and trying to reach their goals. 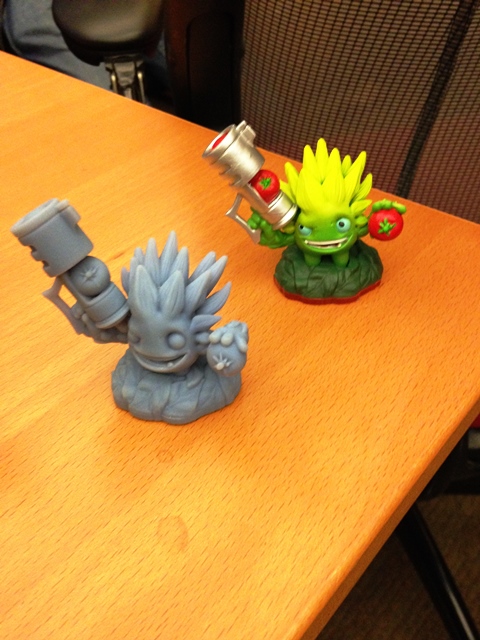 Skylanders is published by Activision (who also publish Call of Duty), and Team Trap, recently launched, is the fourth game in the franchise. The game is played with characters or figurines, which you connect to a portal. The games are suited to kids because they aren’t violent but rather they’re fun and have some combat, exploration and adventure in them. Skylanders Trap Team is available for Playstation, XBox, Ninetndo, and certain iOS and Android tablets.