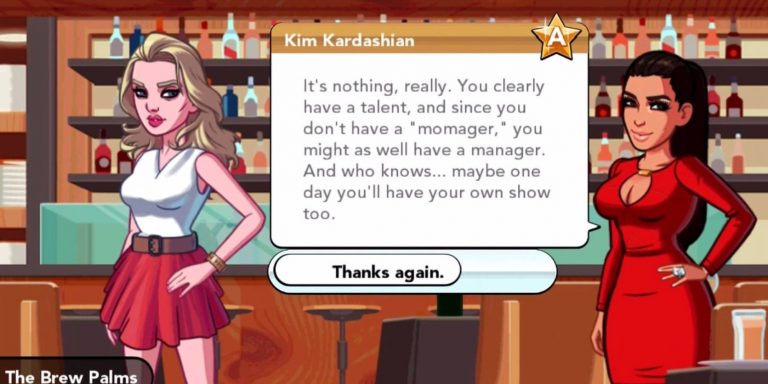 Is the Kim Kardashian game ripping off girls everywhere?

We have a huge girl crush on Lazy Gamer, Zoe Hawkins, who sometimes shares a little bit of girl related insight on lazygamer.net. The rest of the time she is kicking ass in a variety of games. She recently wrote this piece for Lazy Gamer and we had to share. With all the moola you can spend while playing, is the Kim Kardashian game ripping off girls everywhere? 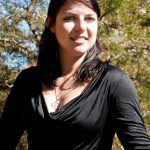 About the author: Zoe Hawkins is the combination of nerd passion and grammar nazi. She delves into all things awesome and geek-tastic. Zoe believes people should stop defining themselves and just enjoy playing games. You can also follow her on twitter for a daily dose of awesome.

Remember when I told you about that Kim Kardashian game and how it was well and truly awful? Well, it is making a mint for the developers, and is projected to rake in a ton of cash.

Since its release on the 25th of June, Kim Kardashian: Hollywood has become the second most downloaded free-to-play game on the app store, driving shares of creator Glu Mobile up 42 percent. As a reminder, the game is basically a celebrity simulator where you do whatever is necessary to become famous – taking selfies with other celebs just might help, so don’t be shy. She actually gives the advice “Dating famous people will get you more fans, too” so don’t worry about sleeping your way to the top. 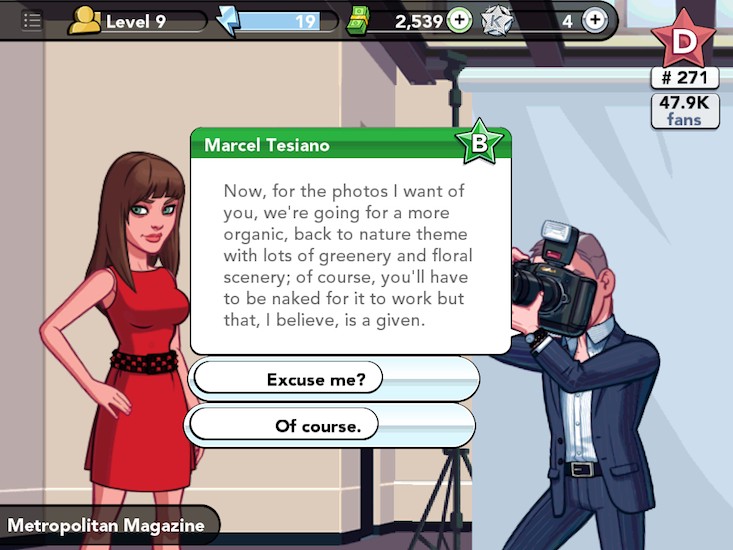 Thanks to in-app purchases, gamers can spend plenty of money on jewelry and outfits to help them get more famous. Just remember, there’s no such thing as bad publicity – this game just proves that even someone who is famous simply for being famous can ship units.

Douglas Creutz, analyst at Cowen & Co, has done his predictive math for the game and estimates that it may reach annual revenue of $200 million. $200 million for celebrity simulator.

I know that this must mean that people are playing and enjoying the game. It must have something compelling about it, and I suppose there are enough people out there who want to pretend to be famous, to imagine what it would take to break into the big time. However, it just makes me sad and horrified to imagine that a game like this is able to make more money than all the incredible indie games that I’ve played. I know mobile games aren’t the pinnacle of this industry, but it’s sad to see them as the nadir. 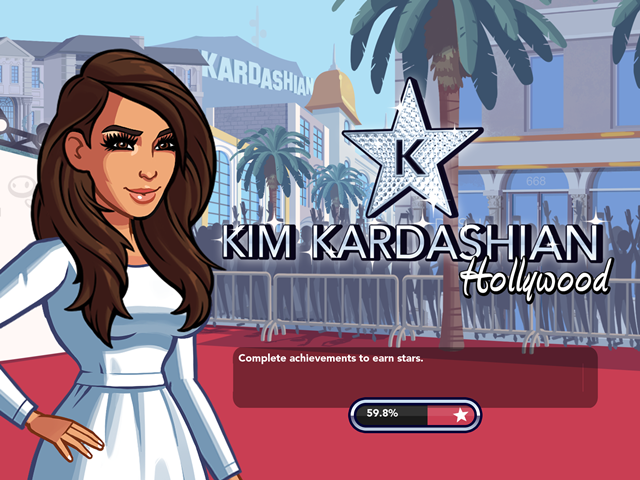