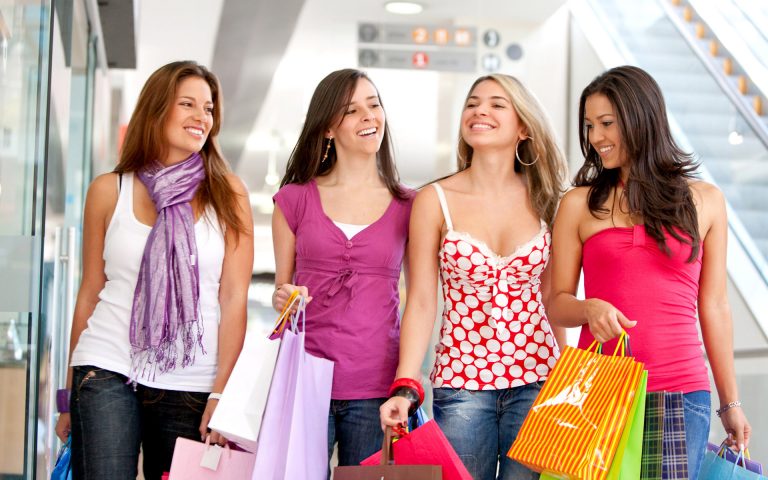 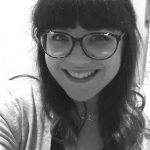 I think the title says it all – Payment apps aplenty. We’re getting inundated with smartphone apps that claim to make shopping a breeze. For us, SnapScan leads the pack but a few developers have followed suit with other offerings. 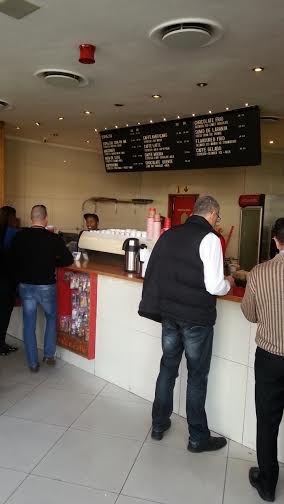 Tech Girl Lauren Wheatley recently attended the launch of new kid on the block, FlickPay. These were her views on the app:

Much like SnapScan, you download FlickPay for your Android phone or iPhone, then enter in your credit or cheque card details. You can either enter them in manually or scan the card with your phone. You then pick a PIN code and you’re done. When you’re ready to pay, open the app and swipe upwards (“flick to pay”), enter your PIN and then a unique QR code will be generated. A numeric code is generated along with it. Hold your smartphone up to the small camera at the till point and within a matter of seconds you will hear a beep and your phone will vibrate. It’s extremely subtle, but upon trying it out for the first time, it was enough to get me to turn my phone around and see that, as quick as that, my transaction had gone through.

Simple for customers and retailers alike
Unlike many smartphone payment apps, FlickPay is built right into the POS system, which means there’s no need to confirm it on another phone. Human error isn’t an issue either, as there is no need to punch in the amount on a credit card machine (ever put in R15 instead of R150? Big problems). It also means that when retailers go to do their cash-up at the end of the day, they have a concise list of every transaction that went through without the need to keep credit card slips.

Standing in line at the packed Vida e Caffe at 24 Central on a weekday morning, it’s easy to see why speeding up the process would work in their favour. According to the guys at FlickPay, they’re expecting to roll out the service on Point Of Sale systems in other stores across the country in the coming weeks. I tried the app at another Vida branch a couple of days after the launch and although the QR code didn’t scan properly (the camera was tucked almost behind the till, which I guess defeats the purpose) I was able to use the numeric code provided and the transaction went through successfully. I have to admit though, the interruption in the super-smooth process that I had experienced at the launch kind of made it lose its charm.

The thing is, before the smell of coffee was a distant memory, we’d already been notified about ANOTHER payment app about to launch. Nafisa from Wired to the Web tweeted about SkipTheQ – which is set to be unveiled soon. So how many payment apps do we really need? While they make paying easier, when you have to have 4 or 5 loaded on your phone, depending on the vendor, it could get just a little bit cluttered on that screen. 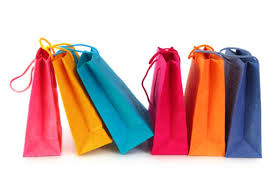 While every app developer will tell you their app is safe, it is your credit and debit card details you’re saving on these apps. We asked app developer and honorary Tech Girl (we just made that up) Rebecca Franks what security issues you need to watch out for when using payment apps:

So far these are the mobile point-of-sale systems available in South Africa. Dave Duarte tweeted this great comparison chart which helps keep you informed and gives you a break down of how each works: 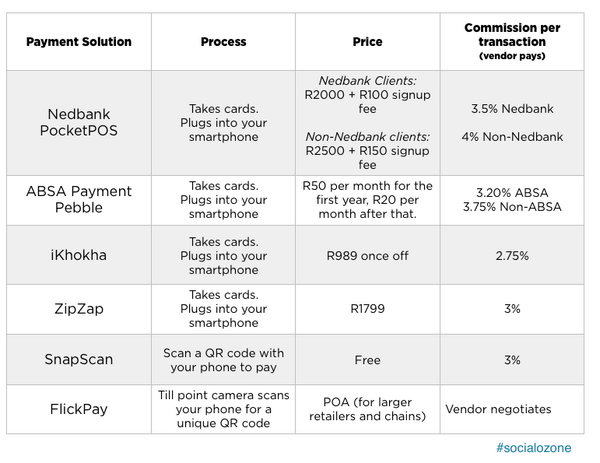 Which mobile payment app is your favourite to use? 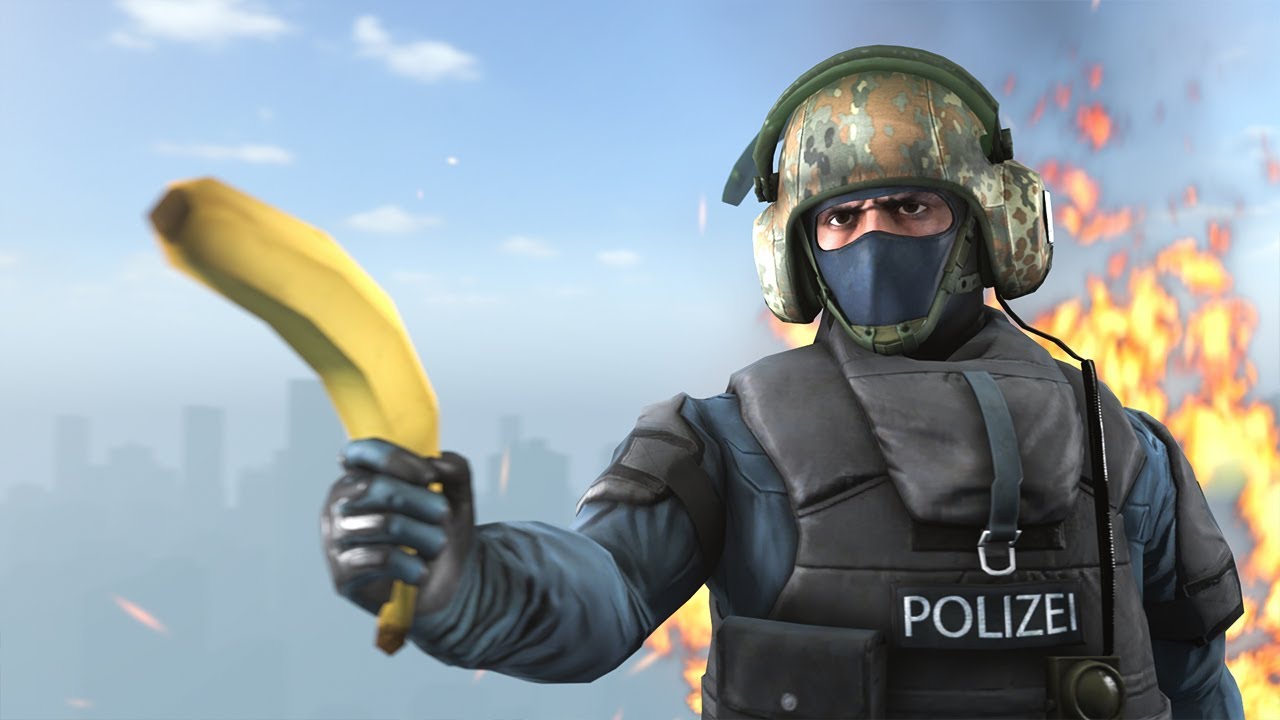 4 CSGO tips for the n00b competitor