In an age where there is an app for everything, we bring you the best free language apps to help you learn as well as retain a language, and best of all – you’ll have fun doing it. (Not sure which language to learn? Scroll down to see how easy or difficult it is to learn a language)

I’m always impressed by people who can speak more than one language, especially if they decided to learn this language as an adult. One of the most difficult, yet most rewarding accomplishments for me was learning Mandarin. The apps below help me practice Chinese daily and improve my vocab. 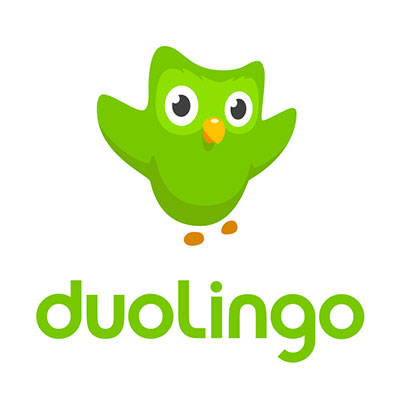 What: Duolingo is a fun language learning app that lets you learn a language on the go.

Why: Each lesson lets you practice reading, speaking and listening and it is gamification at its best. It doesn’t feel like you are learning, but rather like you are playing a game. They also have studies that show their app is scientifically proven to help you learn a language.

Available on: iOS, Andriod and Windows.

Fun fact: They plan to make Esperanto and Klingon available. 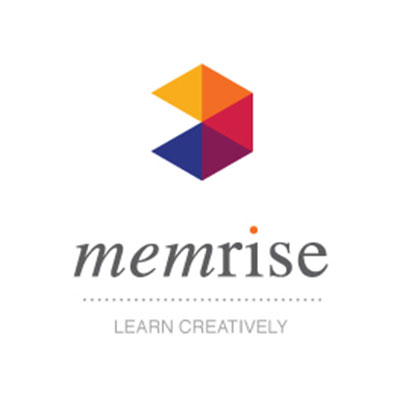 What: Memrise lets you learn languages and vocabulary in a fun way using mnemonics.

Why: This science backed app adapts to your learning style which lets you learn faster and helps you never forget. You can also create your own courses.

Languages:  Over 500 languages including including Spanish, Chinese, Chinese Characters, Japanese, French, German and Portuguese. And if you feel like learning trivia, like collective nouns or capitals, you can do that too.

Available on: iOS and Andriod. You can also use this on your computer.

Fun fact: The co-creator of this app is Memory Grandmaster, Ed Cooke. Read Moonwalking with Einstein for an interesting insight into the world of professional remembering. You can get this title on Blinkist. 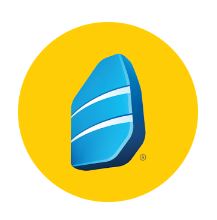 What: The main focus is on speaking and their voice recognition software works well.

Why: Rosetta Stone know how teach languages and have been in the language learning game for a long time.

Languages: Learn to speak Spanish, French, Italian, German, Chinese, Arabic or any of the other 18 languages. Save data by downloading lessons to use offline.

Available on: iOS and Android. There is also a subscription based desktop/tablet version.

Now go forth and learn it all.

Not sure which language to start learning first?

Here’s a handy guide for native English speakers on the difficulty of and time needed to learn a specific language.

7 crime podcasts you need to listen to this winter