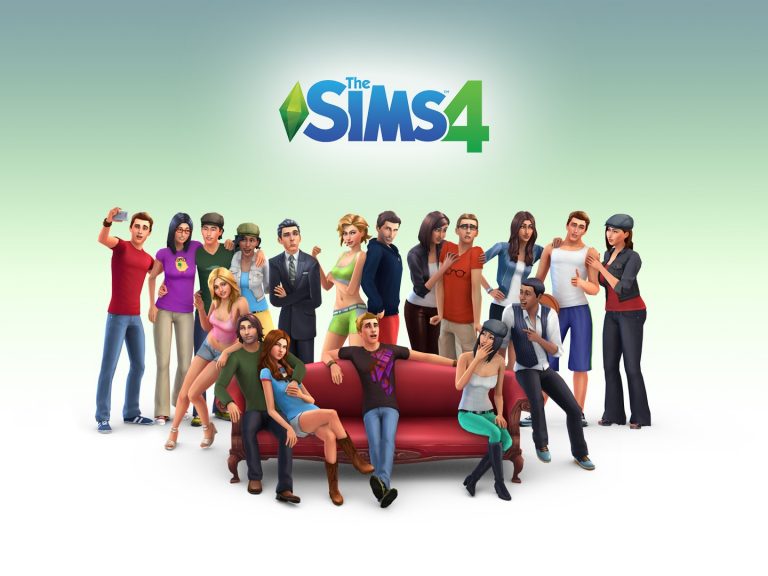 Last weekend I finally got to play The Sims 4. I know that it has been out for some time, but it hasn’t been available on Mac until recently. I jumped at the opportunity and grabbed a copy off of Origin.

Some history: I have been playing The Sims since original release in the 90s. I still have the original games in their huge boxes, which eventually evolved to DVD sized cases. I have played most of the expansions through the evolution of the game and spotted the trends in how the game tends to evolve – from holiday venues, to travel, to, well, the supernatural.

How does The Sims 4 differ from its predecessors?

EA has revamped the way one can create a Sim – from the way they walk, improved aspirations, traits, and careers have been revamped too.

After downloading the game, which takes an eon (according to me, because slow internet), I immediately jumped in and created my first Sim. A really perky guy, who is a foodie and wants to be a chef (no similarities between us whatsoever), moved him into a house, and got him a job. I noticed that Sims can now multitask; no more waiting before one task finishes before starting or continuing another. They can eat in front of a TV, make phone calls while cooking, and take a pee, drink in hand (gross). 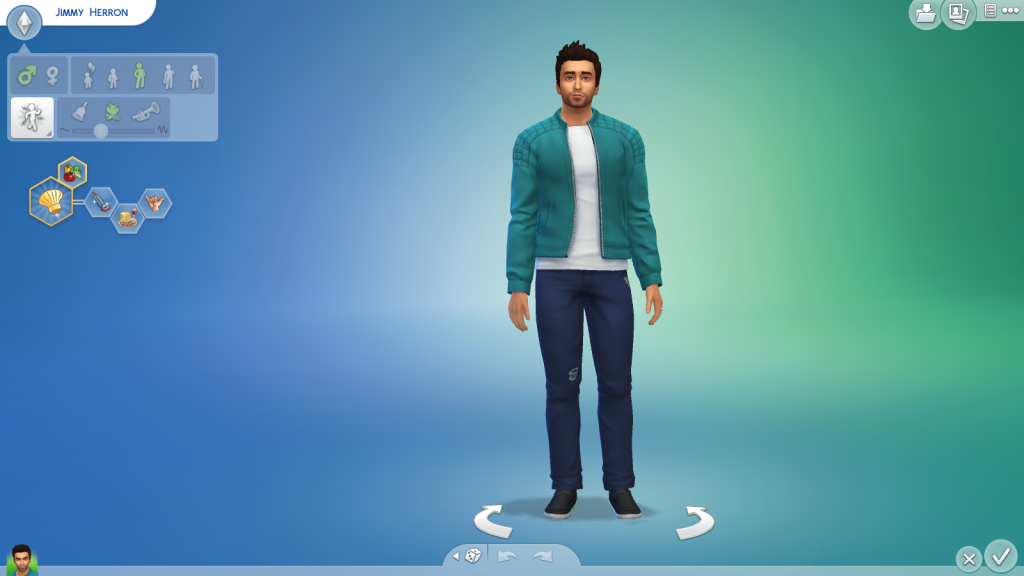 The user interface has also been streamlined, which can take some time getting used to, even if you have never played the game. I find it easy to navigate, and love the new build/buy option that is combined. 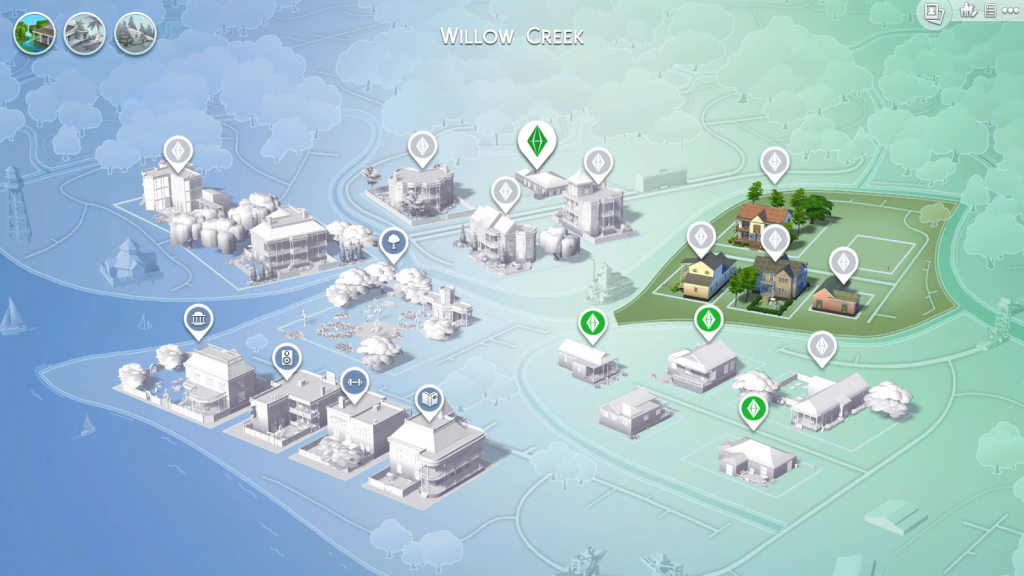 I do however struggle with the new camera controls. It’s different than other Sims titles, but one gets used to it (like inverted scrolling on Mac, we got used to that, right).

After my Chef dude, I made a geeky, socially awkward gal. She wants to be a programmer, and one of her traits is that she is a geek. Every trait has specific needs to be fulfilled – like having to play games or else one gets tense if one is a geek. 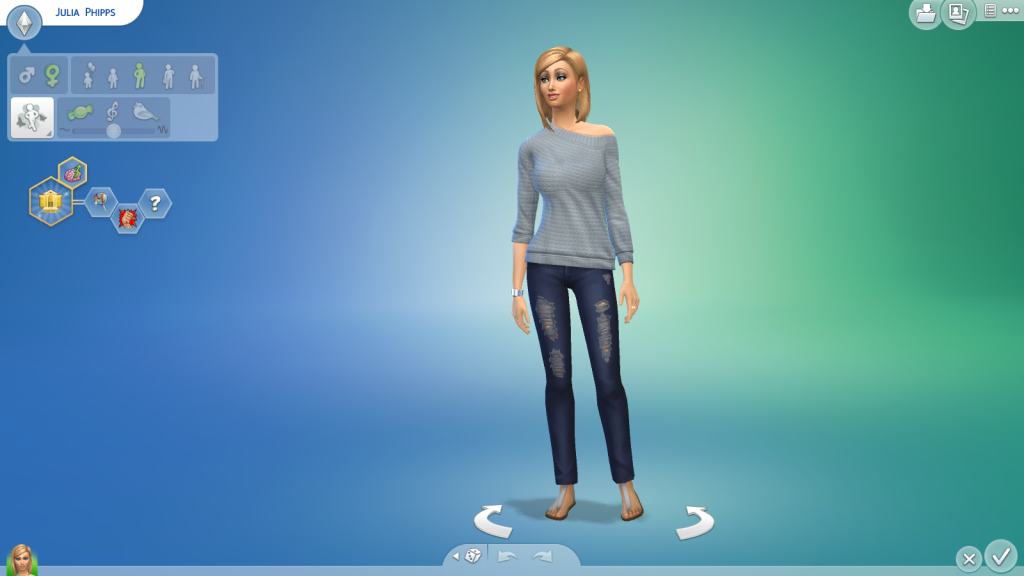 All over, there are many new skills, skill branches, recipes and activities one can do. Social interactions are also different, based on mood. If a Sim is tense, they can vent. If they are happy, thy can brighten other Sims’ days. Moods also affect interactions with items, and items affect moods. Bad food makes them uncomfortable, a steamy shower makes them flirty… I still have to keep trying interactions to see the influences they have. 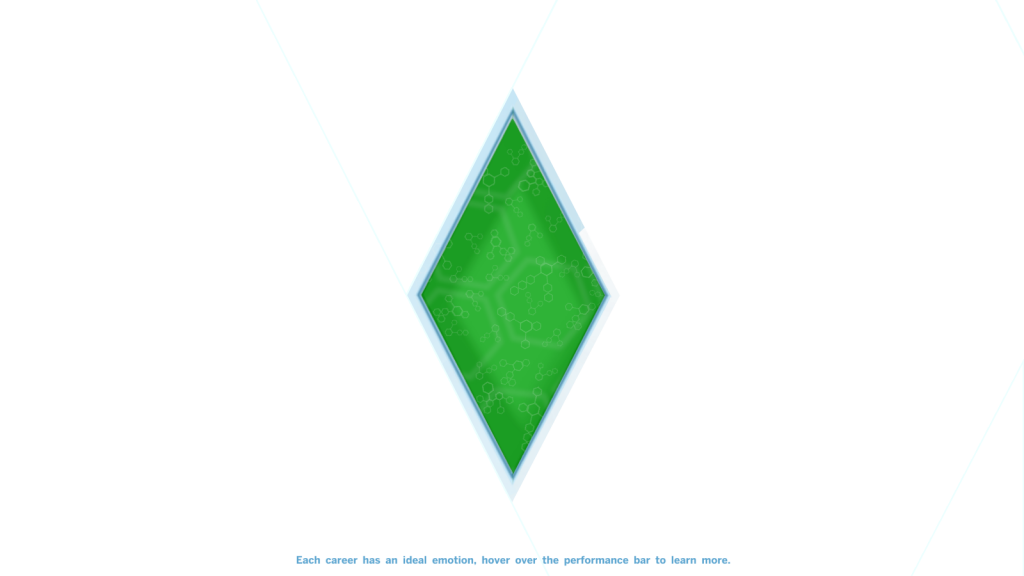 Typical to The Sims, there is already an expansion available, and an add-on pack to enhance careers. I haven’t yet tried them, because they’re quite pricy. But I am sure that it will enhance game play, and allow people like me to create stories and control the people in my Mac… I do wish that the base game would include more features, so expansion packs don’t have to release that regularly.

I can’t wait to try out the other career paths, and create more Sims to play with. 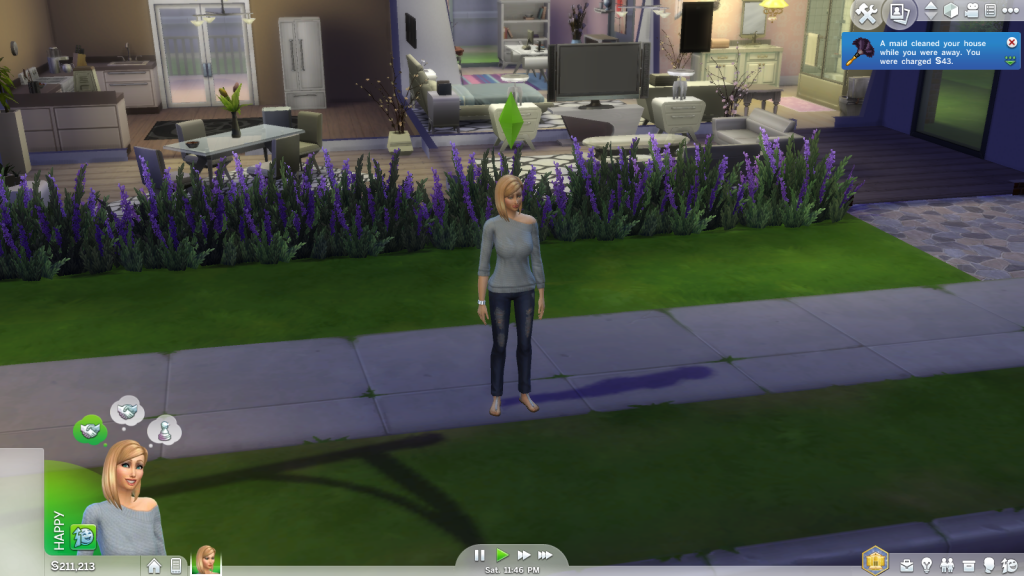 Disclaimer: Louisa bought The Sims 4 herself, with her own cash and then wrote this Sims 4 review.