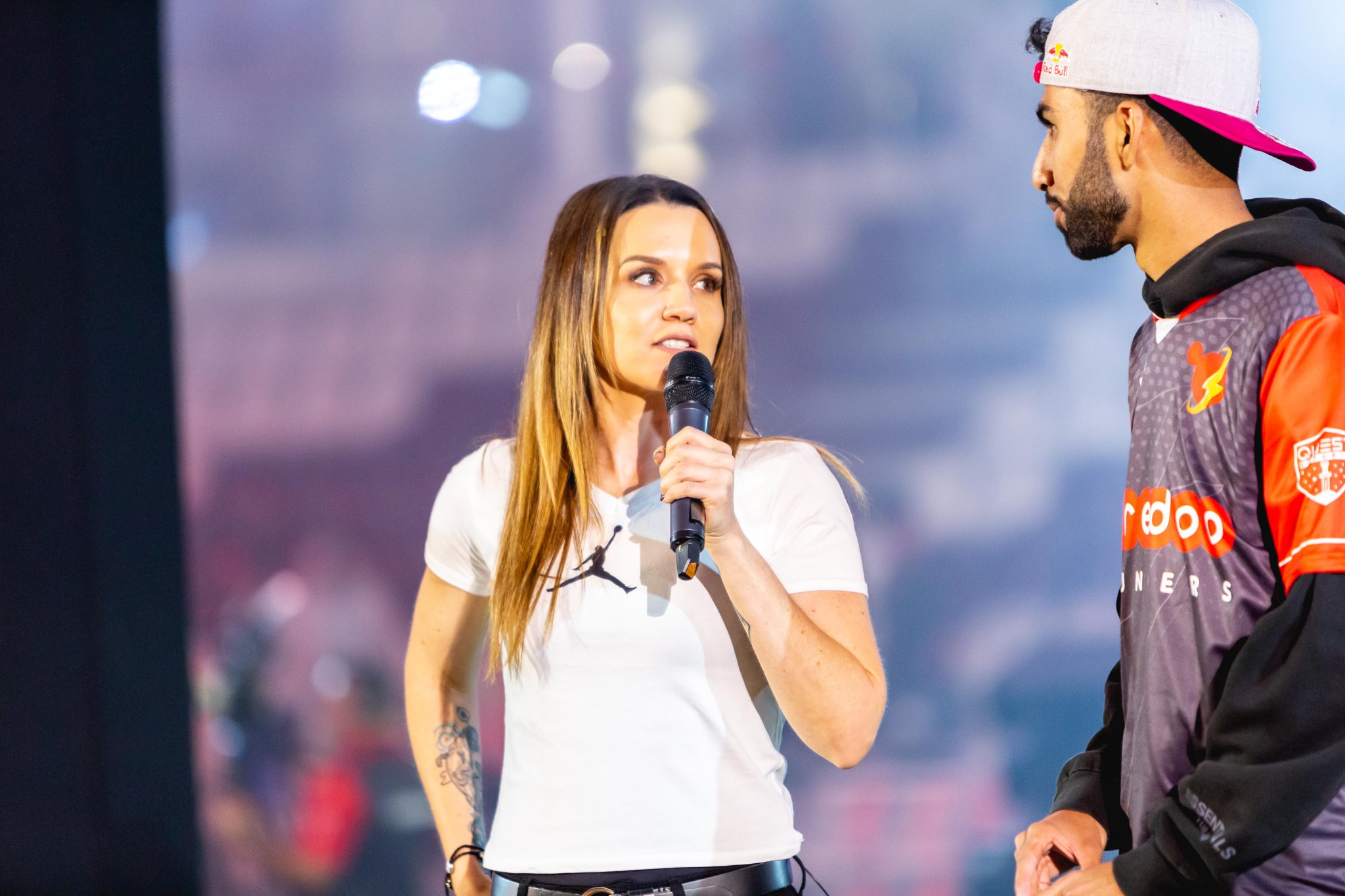 Tech Girl photos from a FIFA Tournament in Qatar

I was the host for the Ooredoo Nation EA Sport FIFA22 Champions Cup in Doha, Qatar. 16 of the best FIFA players from Africa, Middle East and Asia were invited to compete for a $50 000 prize pool. Over three days of competition in a single elimination best of three tournament – the final two players left to take the field were South African Kaylan Moodley and Saudi Arabian World Champion MSDossary – who would eventually clinch first place in a hotly contested best of five final that went all the way to the final game in extra time. 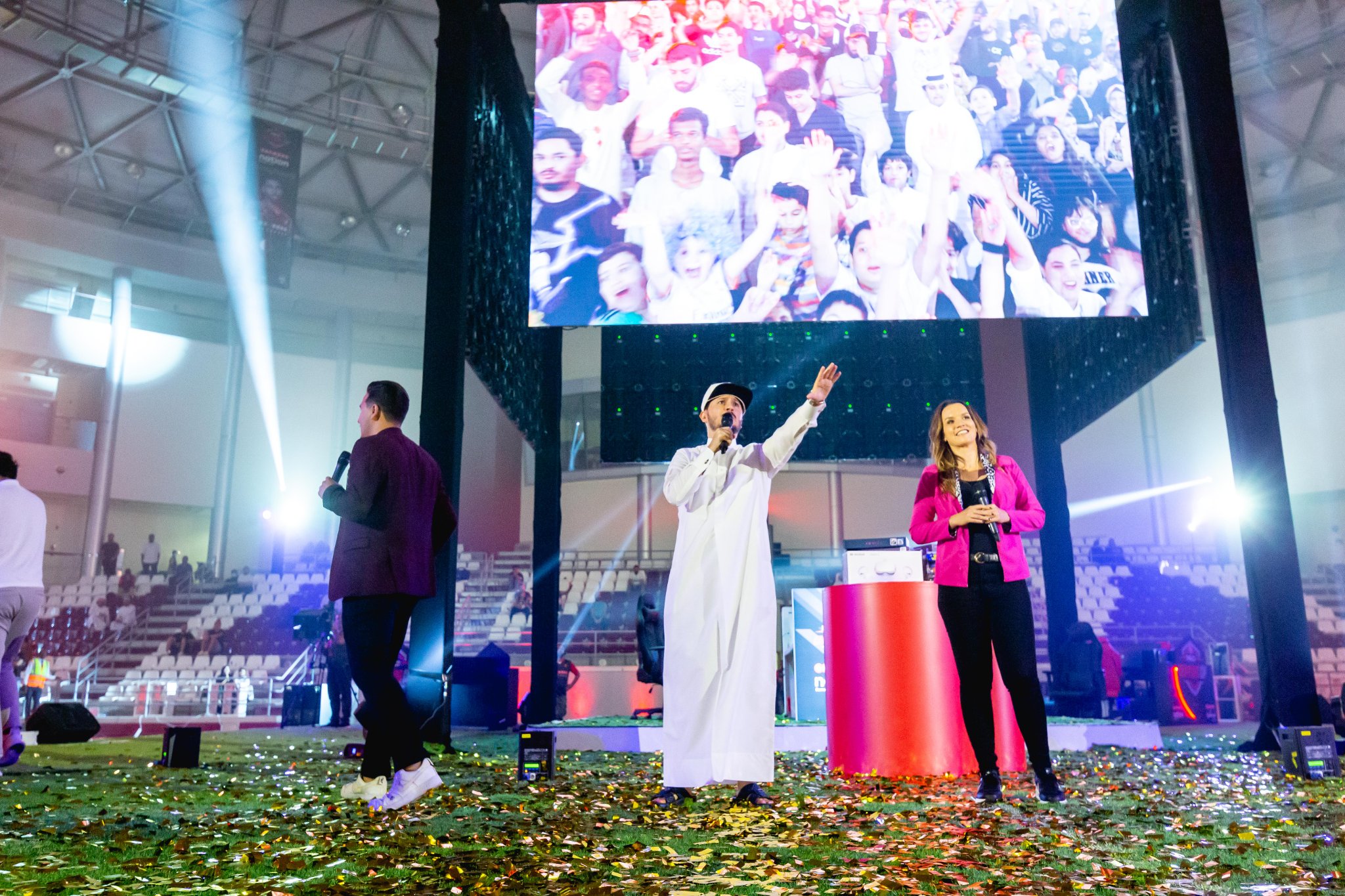 I tried to cover as much of the event as I could on Instagram. There is a highlights reel of some of my stories which you can watch by clicking here. 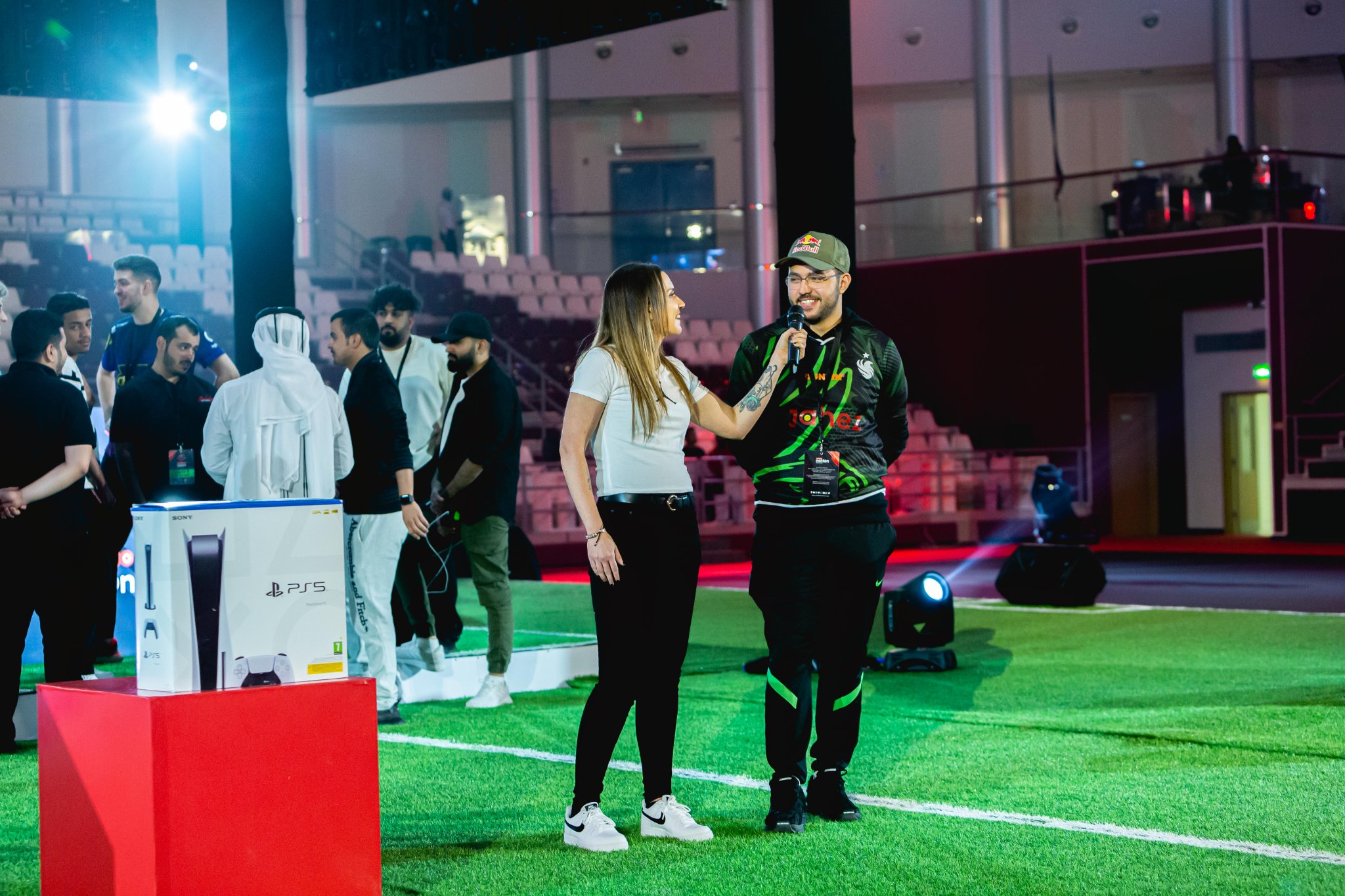 I also made a reel to showcase some great moments after the first two days of competition:

The folks at Quest Esports and Ooredoo Nation shared a stack of photos with me from the event and I’ve uploaded them all to Facebook, where you’ll be able to get a glimpse of all three days of competition.

If you’d love to see all the photos: 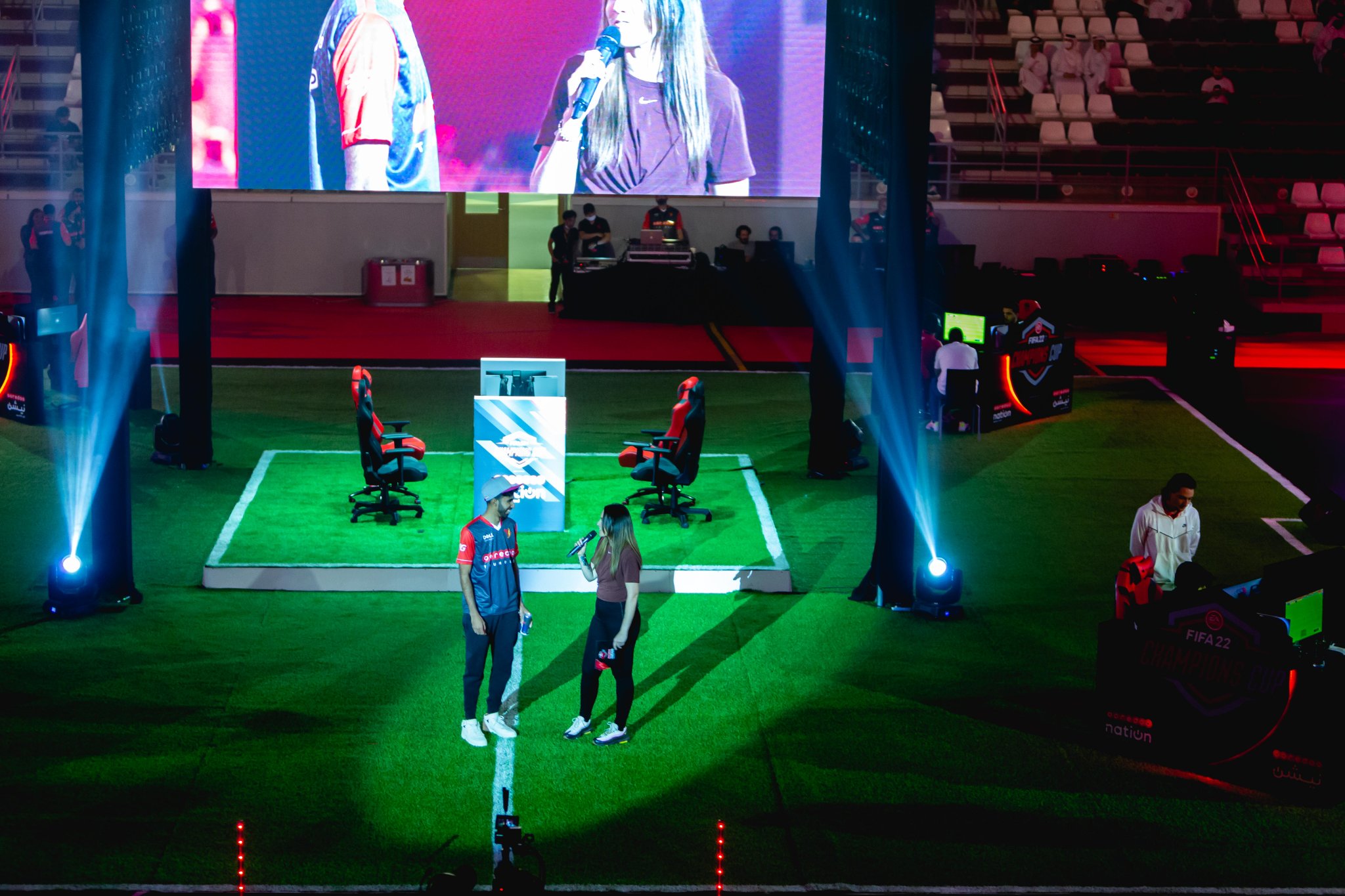