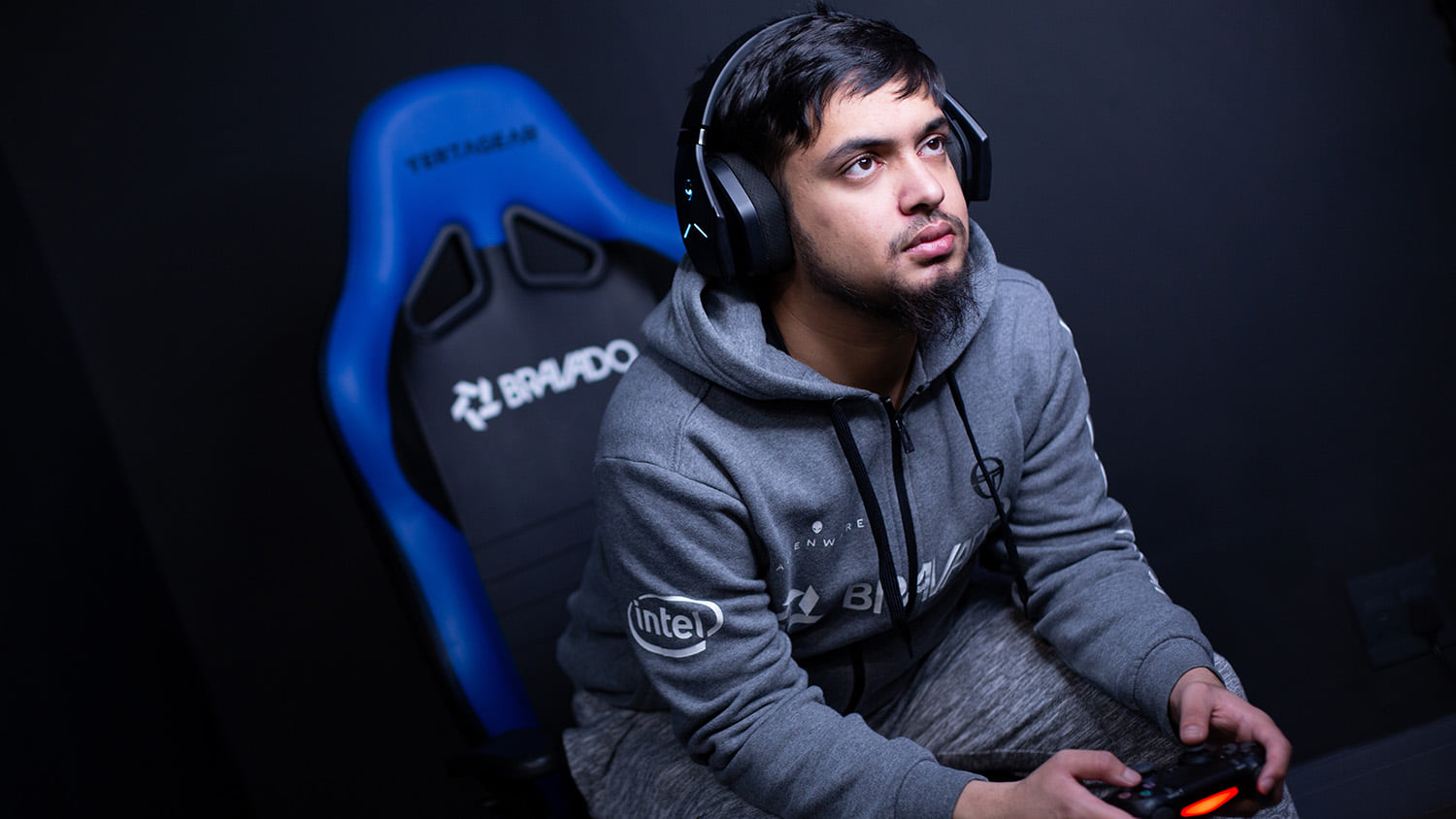 Premier multi-gaming organisation Bravado Gaming has announced its entry into the MEA gaming industry as part of its global expansion strategy aimed at consolidating its regional fanbase and exposing local gamers to its revamped gaming experience.

The Bravado expansion with support from its sponsors – Alienware, Intel and Dell Gaming – will include the setting up of bases in South Africa, Egypt, the UAE and Saudi Arabia and will boast a variety of competitive gamers and divisions from across the region while simultaneously working on the lifestyle eco-systems of the Bravado brand.

Anchoring its strategic entry into the already vibrant gaming region, which had a combined revenue of over US1.7 billion in 2021 and poised to reach over US$3 billion in 2025 – a compound annual growth of 13.8 percent, Bravado Gaming will be tapping into the region’s over 65 million gamers to establish a formidable local presence.

The culture of Bravado Gaming is that of being the best version of yourself. We want to tell inspiring stories to gamers across the globe and we have lived by that tenet from day one, more than 15 years ago and it has brought us incredible success over the years, not only in competing in esports, but also in developing minds and introducing people to a whole new world and way of thinking in the gaming and gamification eco-system. With the support of Alienware, Intel and Dell Gaming we will be taking this call-to-action beyond the borders of just South Africa, by officially expanding Bravado into selected countries within this region,

As part of its global expansion exercise, Bravado Gaming has also revamped its overall gaming experience by acquiring state-of-the-art technology and amenities for its regional operations and activities. 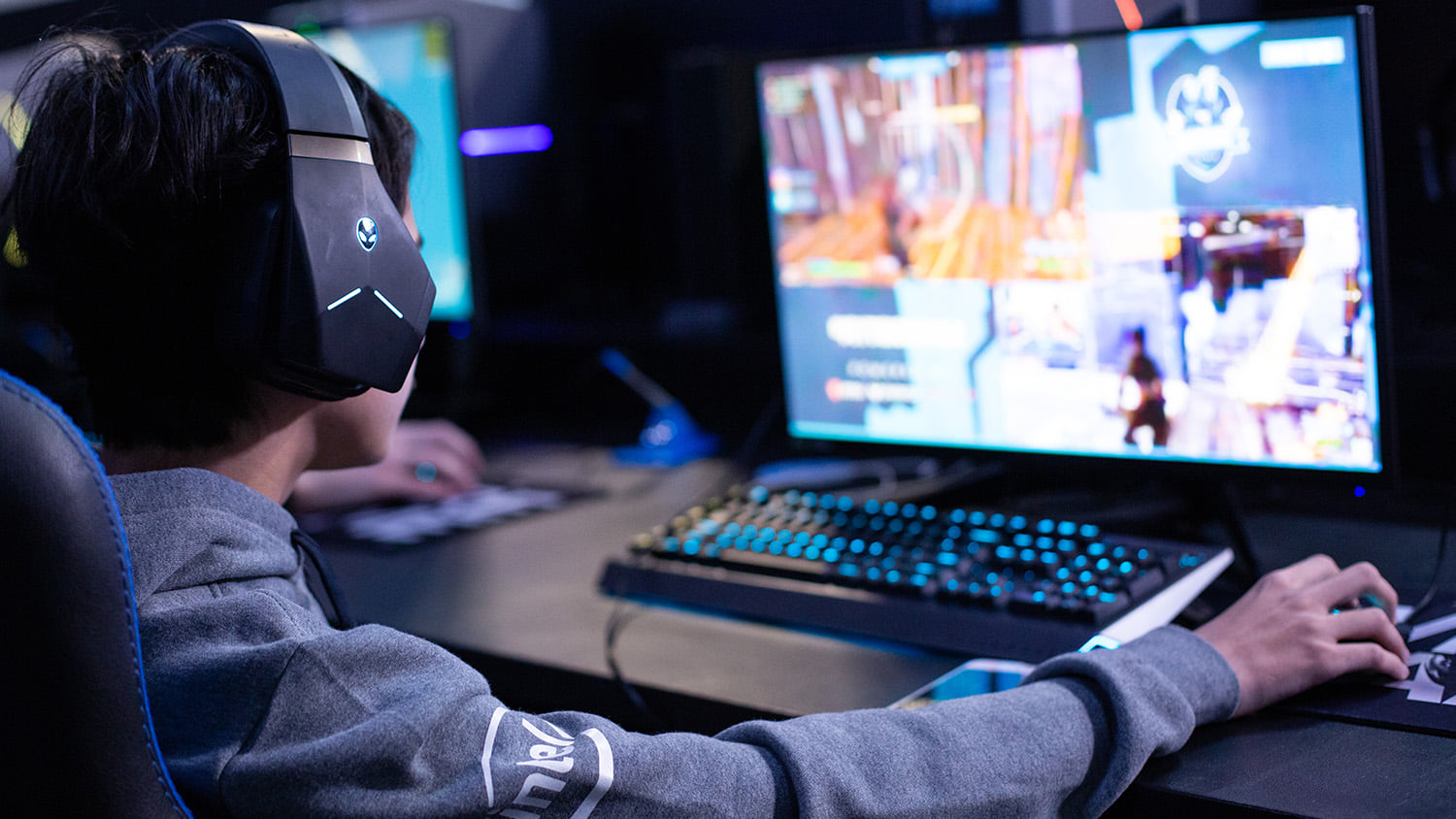 For the first time in the company’s history, Bravado Gaming will be getting into Valorant. The team will be primarily based in Egypt and will consist of five players and a coach. According to Andreas, the new squad is highly motivated and passionate to compete at the highest level possible.

Counter-Strike, the company’s flagship division, following its success with Project Destiny 2018, Bravado Gaming has bolstered some of its most talented players that have emerged from the region and represented Africa on the world stage while simultaneously developing their eco-system with the goal of building champions.

Other new divisions include Fortnite, which remains one of the most popular gaming and esports titles ever, Bravado Gaming has now expanded into the division with plans to pick up even more representatives. Its Fortnite roster will span across South Africa, Egypt, the UAE and Saudi Arabia. Rocket League, FIFA and Fighting Games are also being introduced into the line-up while League of Legends is also on the cards for implementation.

In addition to the exciting announcement about the expansion of its players and divisions, Bravado Gaming will also be developing interactive venues in Egypt, the UAE and Saudi Arabia. These venues will be kitted with state-of-the-art equipment to ensure that events, training and boot camps are a flawless experience for their players and divisions. In addition to the venues, the company will also be hosting a variety of public and private events. The company also hopes to ease folks new to gaming and esports into the scene as well as provide great events and experiences for those that have been waiting for the opportunity to explore, share their passion and tell inspiring stories.