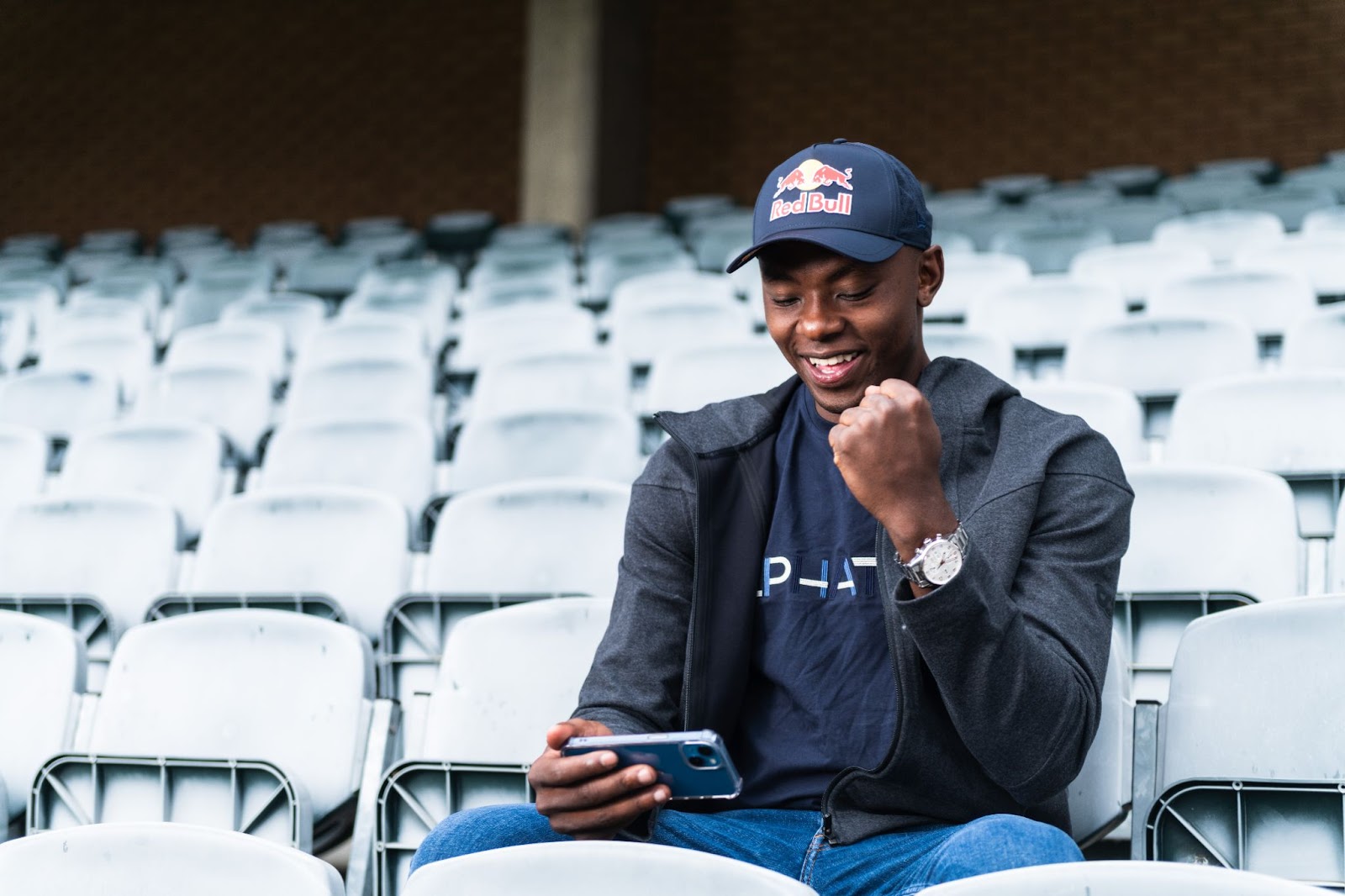 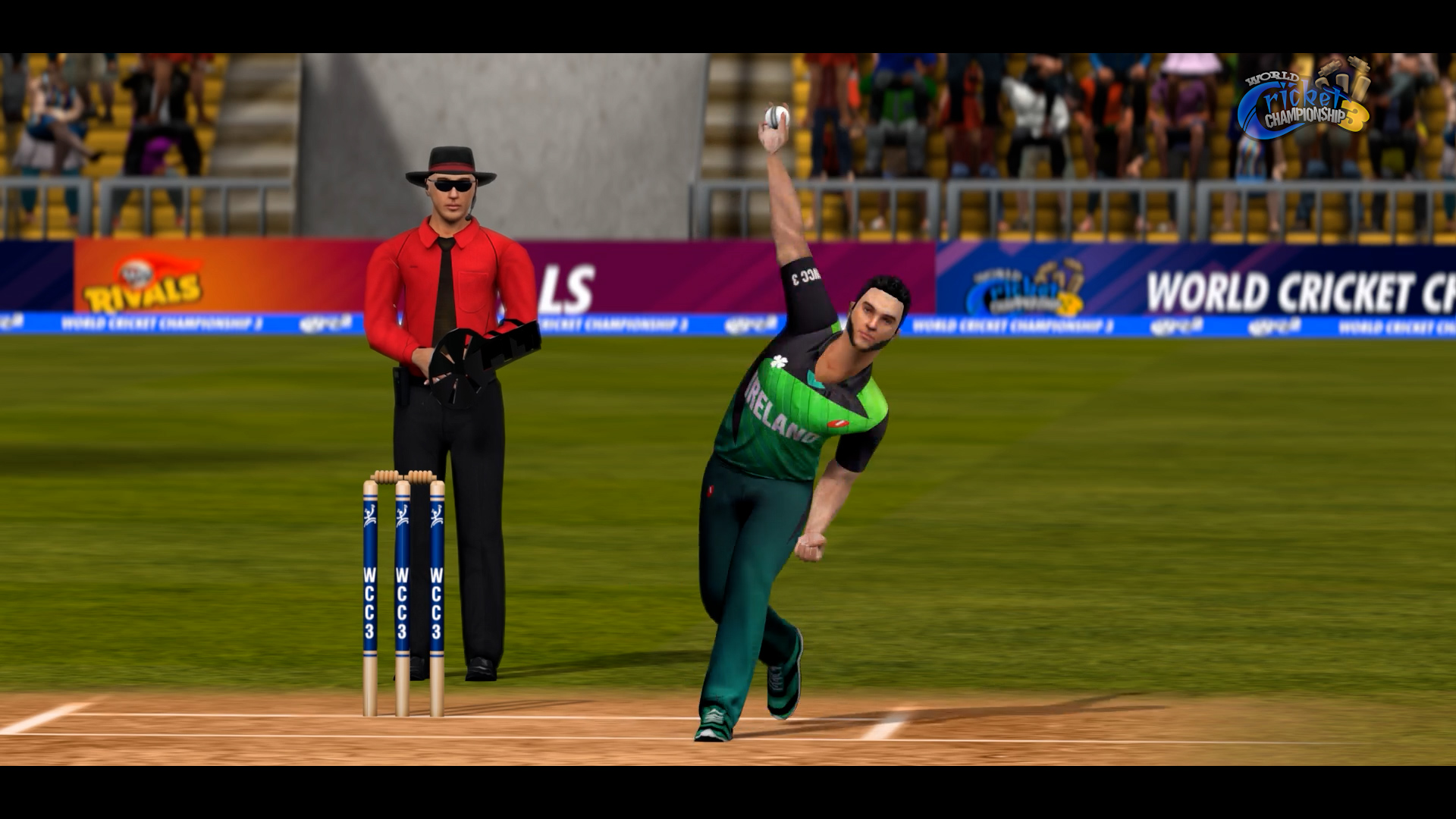 Players can register on World Cricket Championship 3, which can be downloaded on the Apple or Google Play Store for free, and take part in the competition to stand the mobile gaming experience of a lifetime. Players create their team and compete against the AI and stand the chance to be placed in the top 8 leaderboard of the competition. The Top 8 will then compete in person at the Red Bull M.E.O S5 national final taking place at Imperial Wanderers Cricket Stadium in Johannesburg on Saturday 28 May 2022.

Cricket fans can get in on the action by signing up for in Red Bull MEO Season 5. With cricket being one of the most followed sports in the world, it’s cool to have the opportunity to connect with other cricket lovers through this competition. 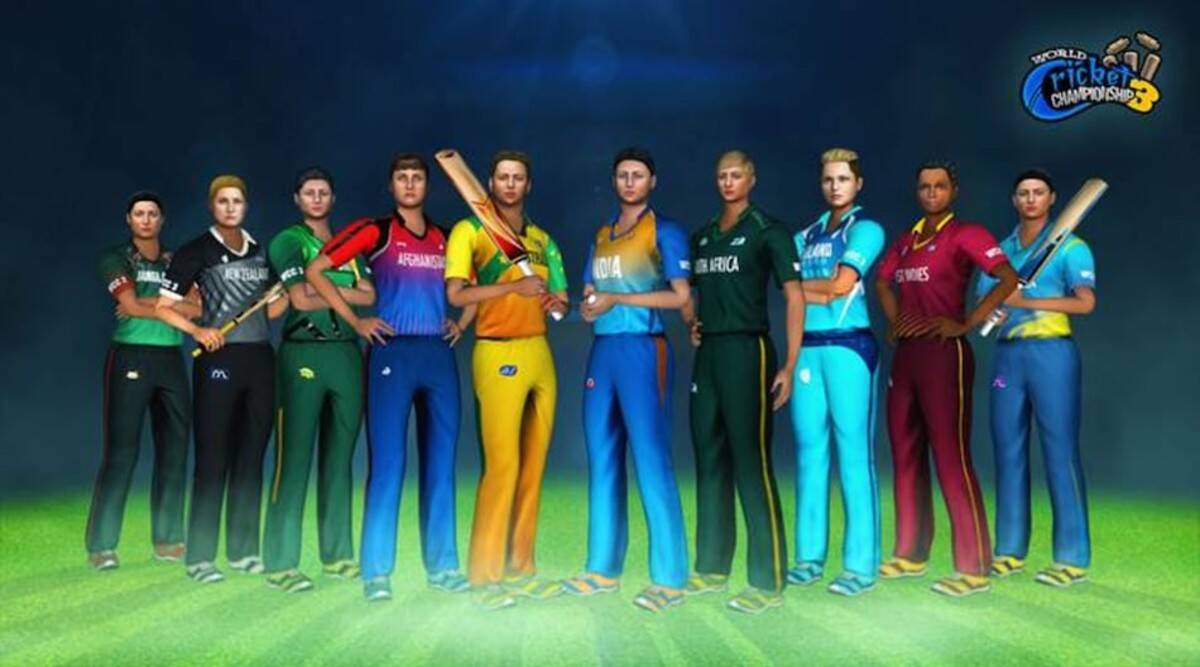 Red Bull will also be hitting key student and cricket fan player zones throughout May giving players the chance to grab a can and qualify. These player zones will be happening in Johannesburg, Potchefstroom, Bloemfontein, Gqeberha, Durban and Cape Town. Dates and locations can be found here.

As the tournament is open for all, players of Red Bull M.E.O. have the unique chance to compete against top mobile esports players and other well-known players. If you actively want to compete, you can find more information on the tournament and how to register on www.redbull.co.za/meo

Registration is now open and local players can click here for information.