Julio “Beast” Bianchi and Kaylan Moodley, two FIFA players from South Africa, will represent the country at the official FIFAe Team Of The Season (TOTS) Cup, taking place in London from 29 April – 1 May 2022. Bianchi, FIFA captain for Goliath Gaming, and Moodley, FIFA player for SAF esports, are the first South African and African gamers to secure a spot to the inaugural FIFA event.

The FIFA TOTS Cup is an official EA tournament where the top 32 teams from all over the world will compete for a share of the $500 000 prize pool (R7.7 million at the time of publishing). 16 Masters teams received direct invites to the tournament, and 16 teams from all over the world competed in open qualifiers to earn a spot in the TOTS Cup. Bianchi and Moodley won the Johannesburg open qualifiers that guaranteed their spot to the event.

The South African duo, playing under SAF x Goliath Gaming for the event, are currently in London bootcamping ahead of the tournament where they will go head to head against the world’s best FIFA teams. 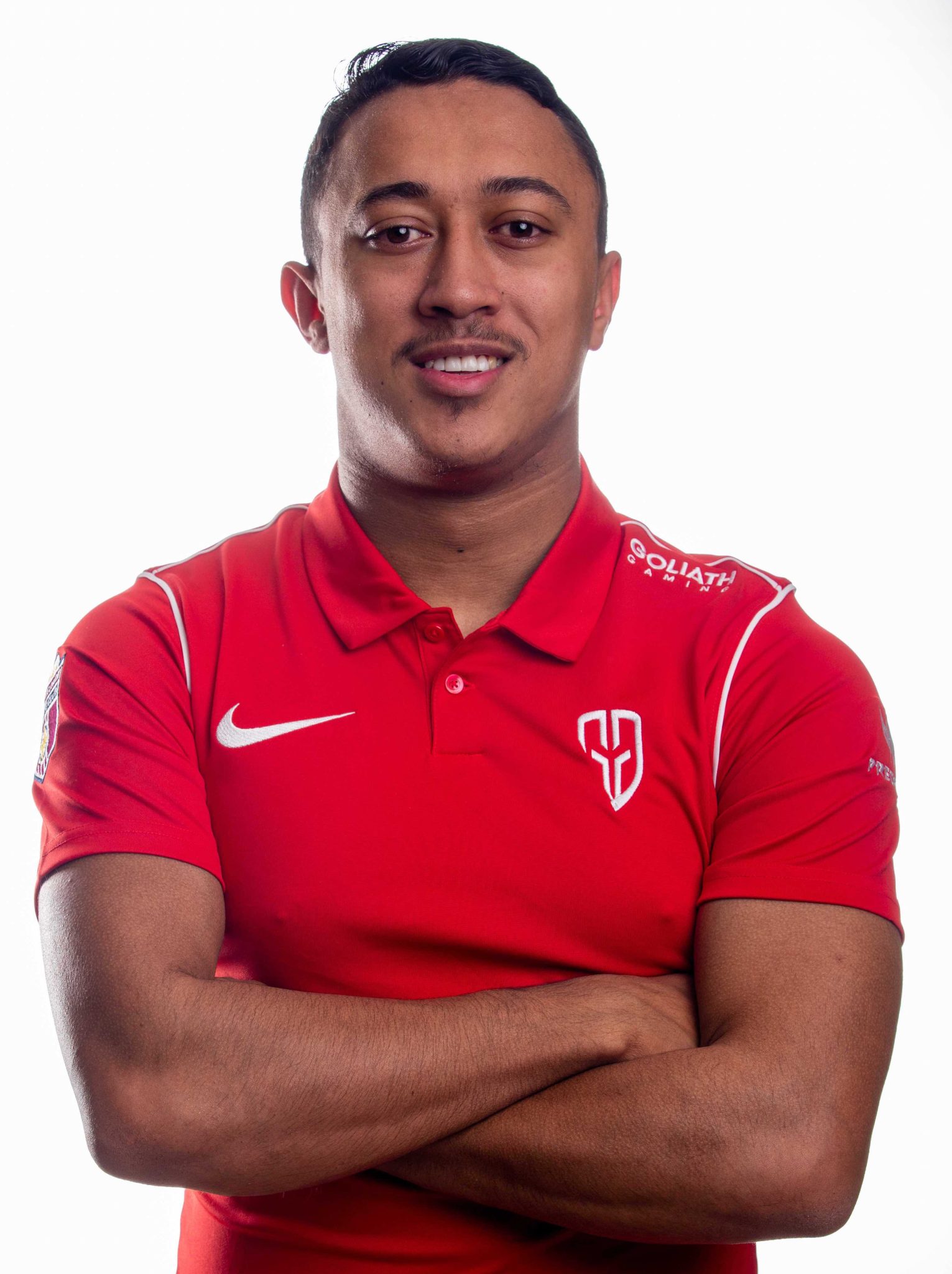 “Being the first team in South Africa and Africa to qualify for an inaugural FIFA event of this nature is an incredible honour. It’s also another opportunity to show the world what we (FIFA players from Africa) are made of, and a great chance to compete at the highest level and against the best players in the world. This is the pinnacle and a dream come true for any FIFA player. Kaylan and I will be working extremely hard over the next few days to ensure we are as prepared as possible for the tournament – to make our family, friends and gaming community proud, and to fly that SA flag high,”

Kaylan echoes Julio’s sentiments and is looking forward to giving it their all in the tournament. “It’s very exciting to have qualified for this tournament and I’m really looking forward to competing alongside my good friend, Julio. It’s exciting that FIFA LAN events are back, and are an amazing opportunity to meet and learn from some of the best FIFA players in the world. We’re confident in our ability individually and as a team, and intend on doing our absolute best in the finals. We hope to make South Africa proud and hopefully we can bring it home come 1 May,” Moodley adds. 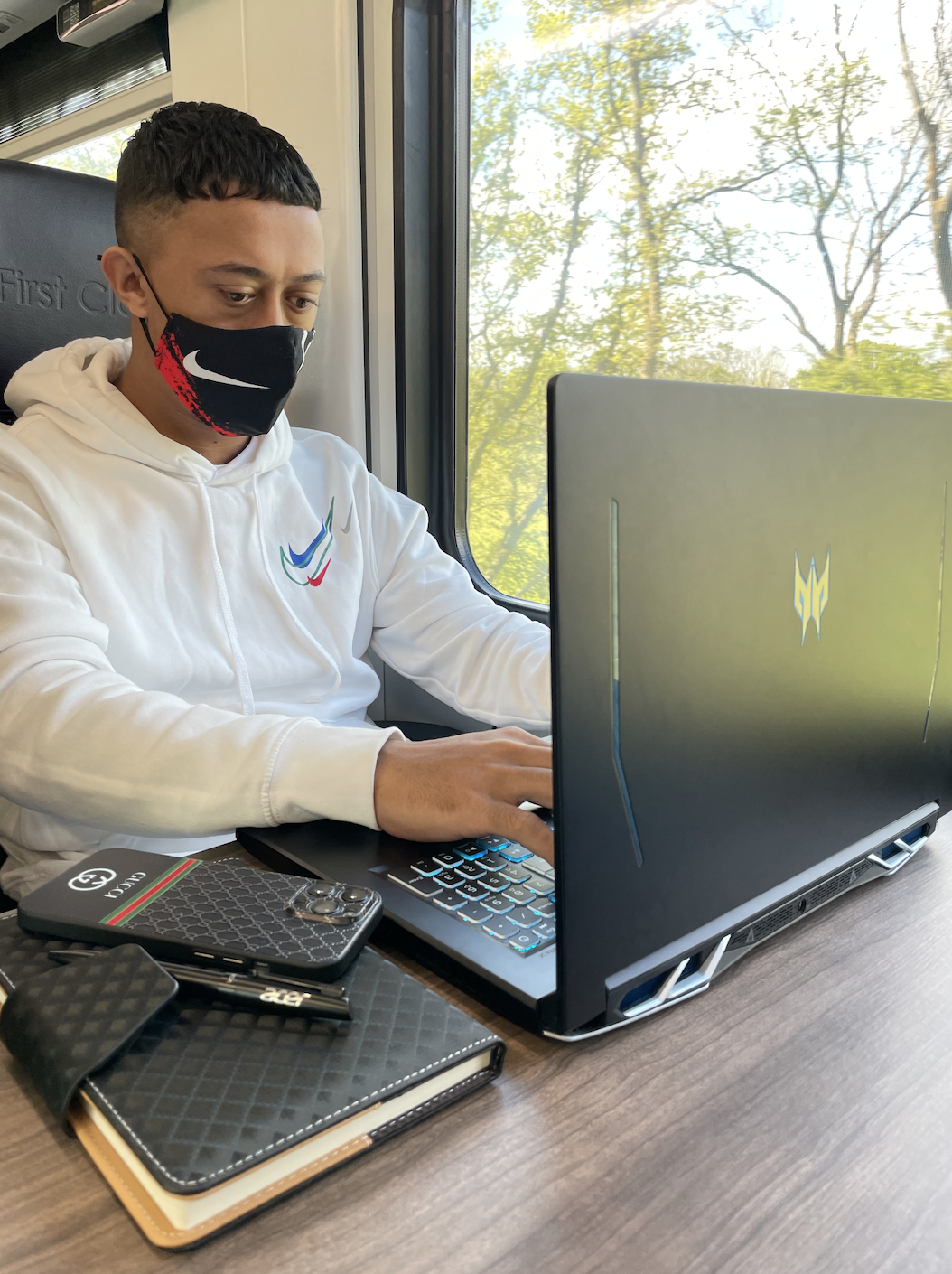 Both Julio and Kaylan are no strangers to competing in major FIFA events.

Julio, who used to be a semi-pro footballer, competed in the FIFA eWorld Cup Global Series Playoffs in Amsterdam in 2018 where he impressively beat 2X world champion, August Agge Rosenmeier, and finished off in the top 64 in the world on PS4 in the tournament. In 2021, Julio made FIFA history by being in the first team from South Africa to ever qualify and compete in the official FIFAe Club World Cup, and was also the first African and South African FIFA player to qualify for the FIFAe World Cup (which was set to take place in London in 2021, but was cancelled due to Covid19). On South African soil, he has won many top local tournaments and is signed to one of South Africa’s top MGO’s, Goliath Gaming. Outside of competitive gaming, Julio has completed his four-year accounting degree at CPUT in Cape Town, where he graduated Cum Laude (the day before flying out to London).

In 2021 and 2022, both Julio and Kaylan represented South Africa as part of the eBafana Bafana squad in the official FIFAe Nations online qualifiers.

Following the FIFAe TOTS Cup, Bianchi and Moodley will fly on to Dubai, to compete in the FIFAe Club Series 2022 final qualifying round where they will be competing amongst the last 8 standing teams in the Middle East and Africa region to earn a spot to the FIFAe Club Series 2022 Playoffs overseas. Predator Gaming Africa and Ridge Park Sports Club will be supporting Bianchi’s ambition in this regard in the form of a bootcamp in Dubai ahead of the qualifiers.

For the latest updates and stream links for the FIFAe #TOTS Cup, and to support the SA duo during their time in London and Dubai, be sure to follow: