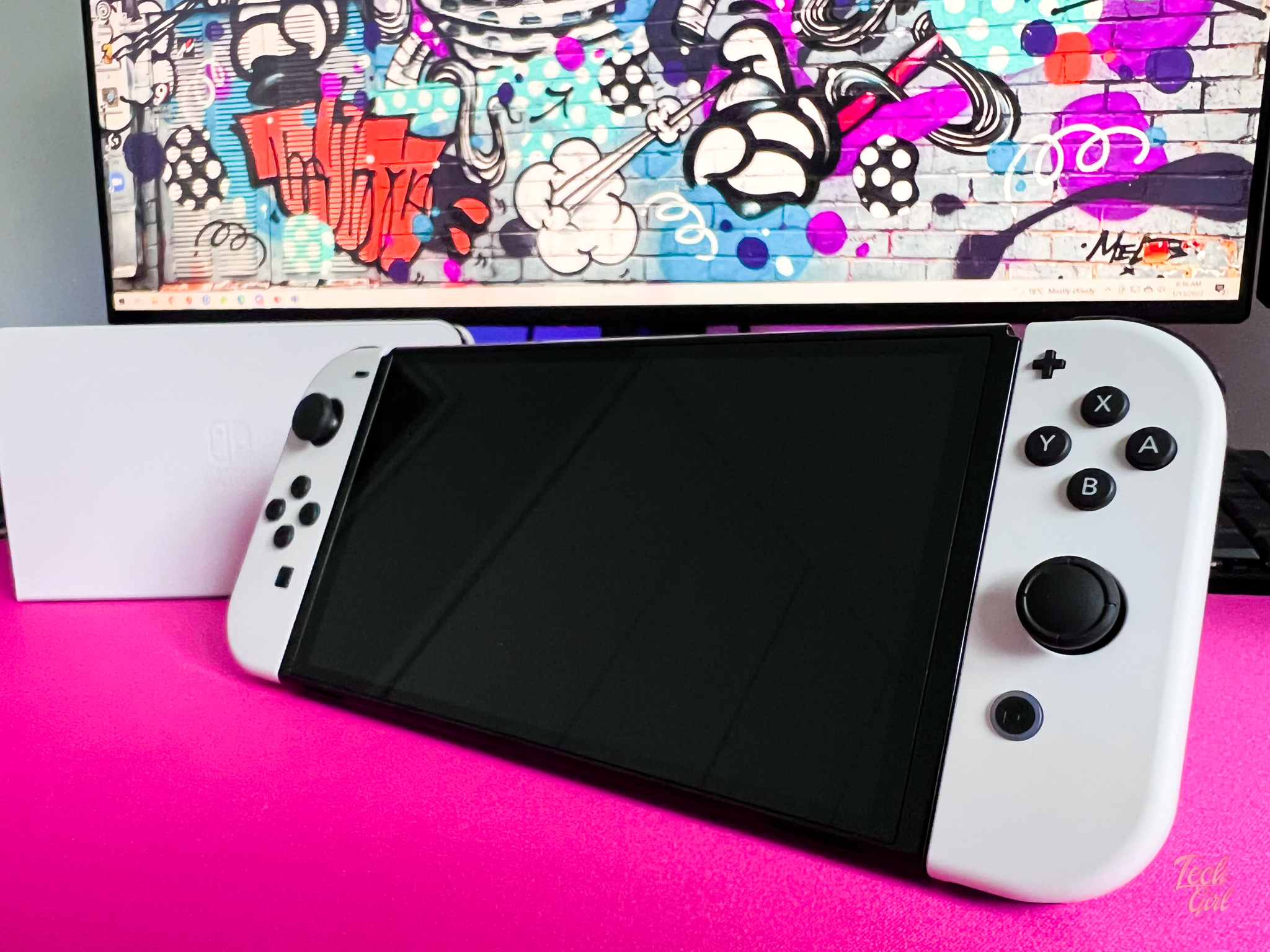 Hands on, again, with the Nintendo OLED Switch

In late September 2021, the Nintendo OLED Switch was released to the market.

The console offered up a few small upgrades on the original Switch model. During the holidays I had a chance to game a bit on the OLED Switch. I originally had an early access hands on experience with the console before launch, but this gave me a chance to see if my initial opinion had changed. Spoiler: it hasn’t. But we’ll get to that.

The Nintendo OLED Switch, at a glance 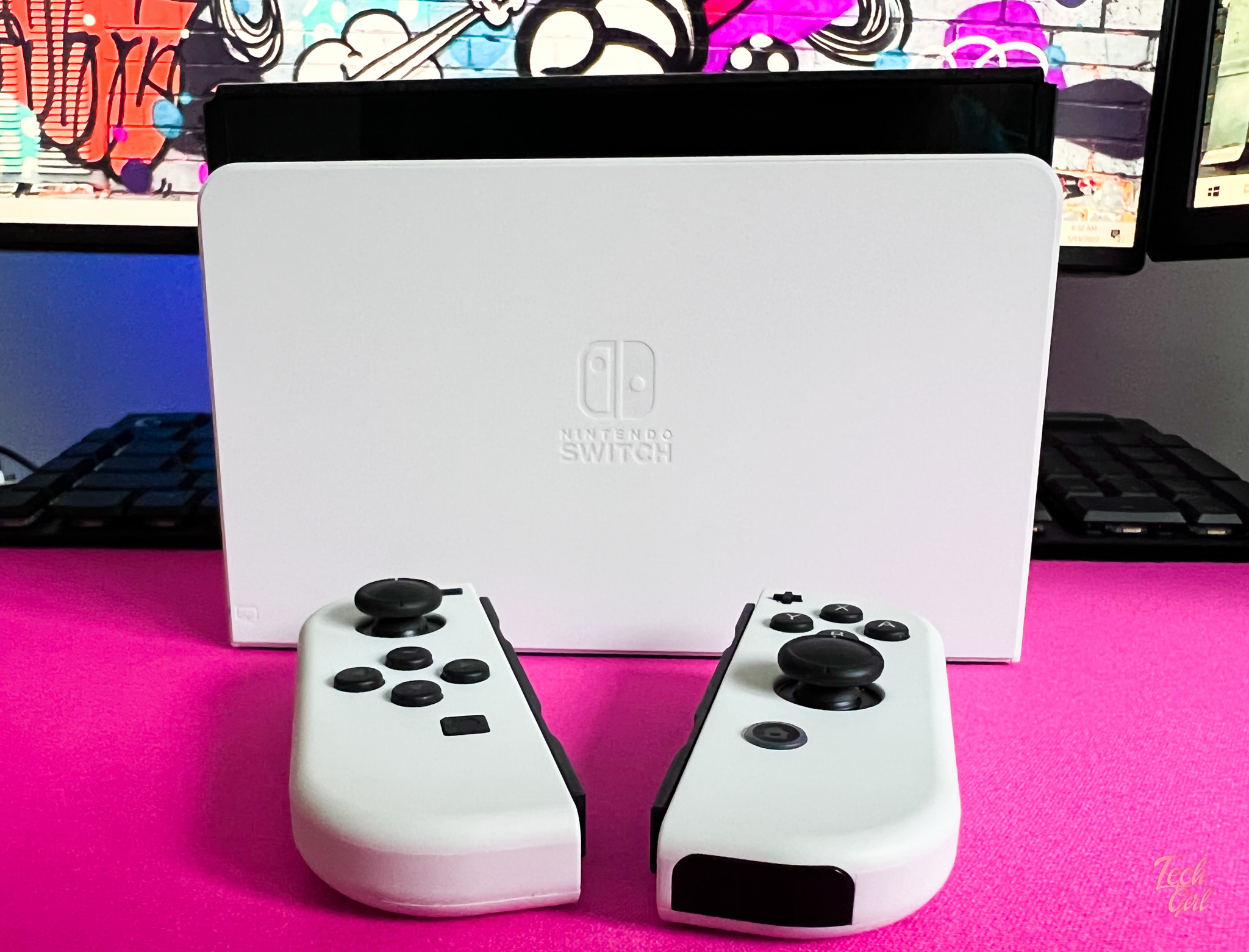 Much like the Switch that came before it, the OLED Switch can be played in handheld mode, on your television and in desktop mode. The processor is still the same and you’re looking at 720p60 for handheld and desktop mode and 1080p60 on your television. There are some key differences though, between the OLED Switch and the Nintendo Switch you might know, (spoiler: it is in the name).

Hands on with the Nintendo OLED Switch

As I mentioned earlier, I had a bit more hands on time with the OLED Switch over the December January break. However, my opinion on the console hasn’t changed. Much of what I said in the video remains the same, so if you want a recap or to see a video comparison of the Nintendo Switch versus Nintendo OLED Switch give the video a watch: