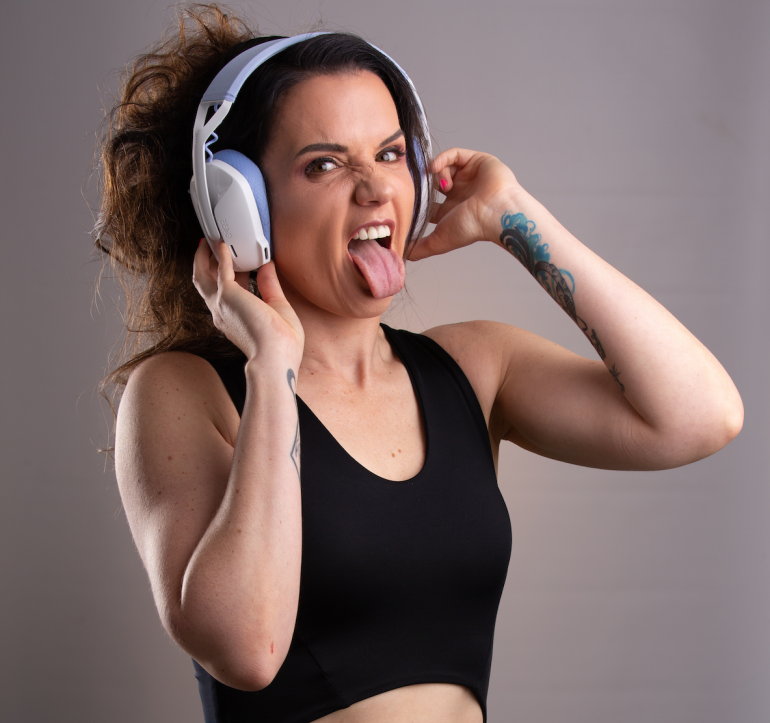 The Logitech G G435 headset has landed in South Africa

* THIS POST WAS WRITTEN IN COLLABORATION WITH LOGITECH G

The new Logitech G G435 headsets have landed in South Africa! They’re such a great gift for Christmas and come in at R1799, though I’ve seen them significantly cheaper on a few retailer sites. I really think these headsets are such a great addition for someone who plays games across console, mobile and PC because they’re not only a gaming headset but also just a rad every day headset if you need one.

Here’s what you need to know 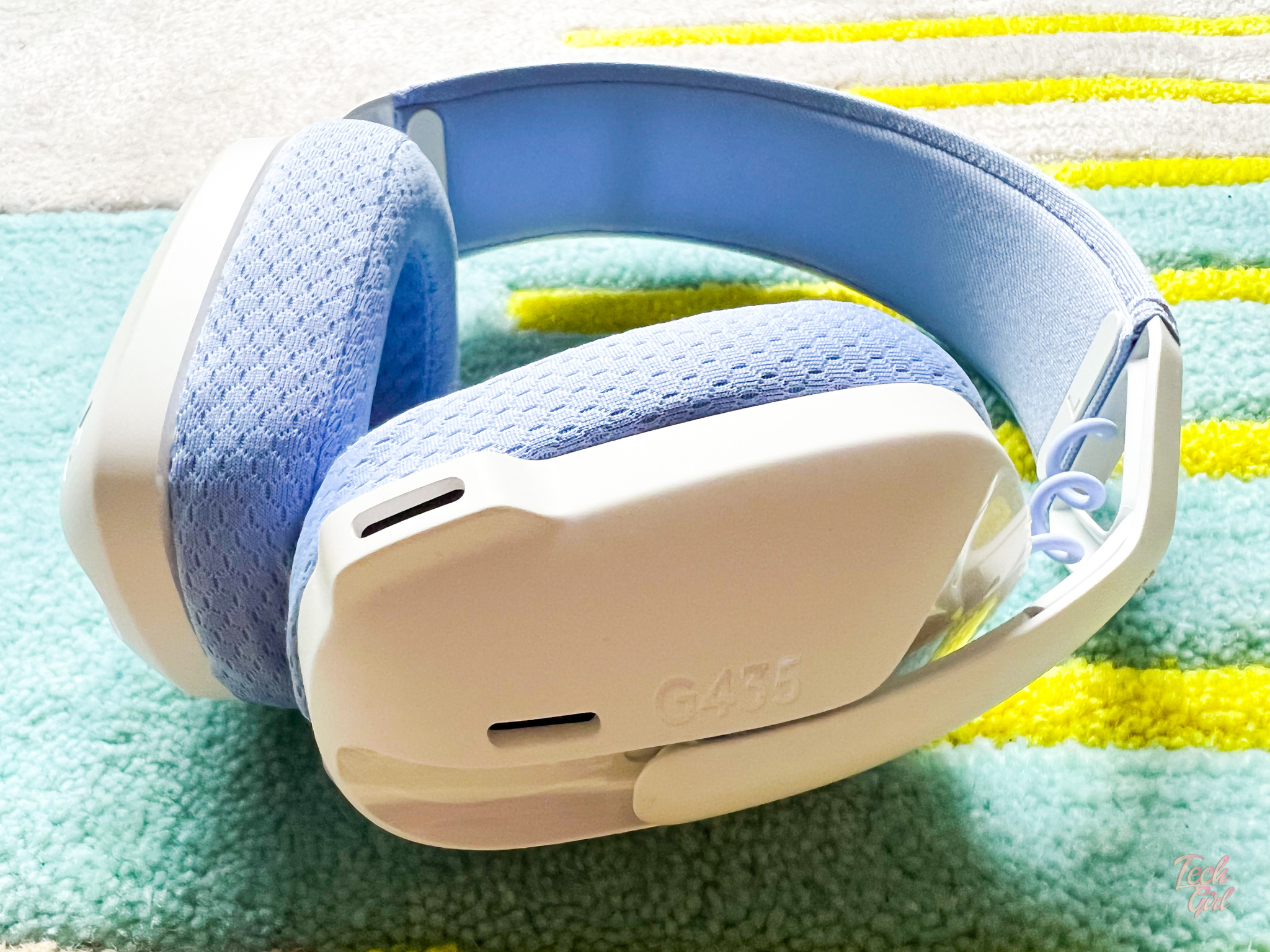 The big thing is that the G435s can do the usual connection via USB dongle but can also connect via via Bluetooth which means you can connect them to your phone as well. I’m in love with this function because they’re such a cute headset and now you can use them when travelling or heading off to the gym as well as when you’re gaming.

The Logitech G G435s come in a host of colours but in South Africa you’re going to get the black and yellow or white and lilac set. They’re rather small and comfy. I have a big head and they fit me just fine, with the railed cups easy to adjust. You’ll find all the buttons on the left ear cup and they fit comfortably over ear.

No microphone… but not really 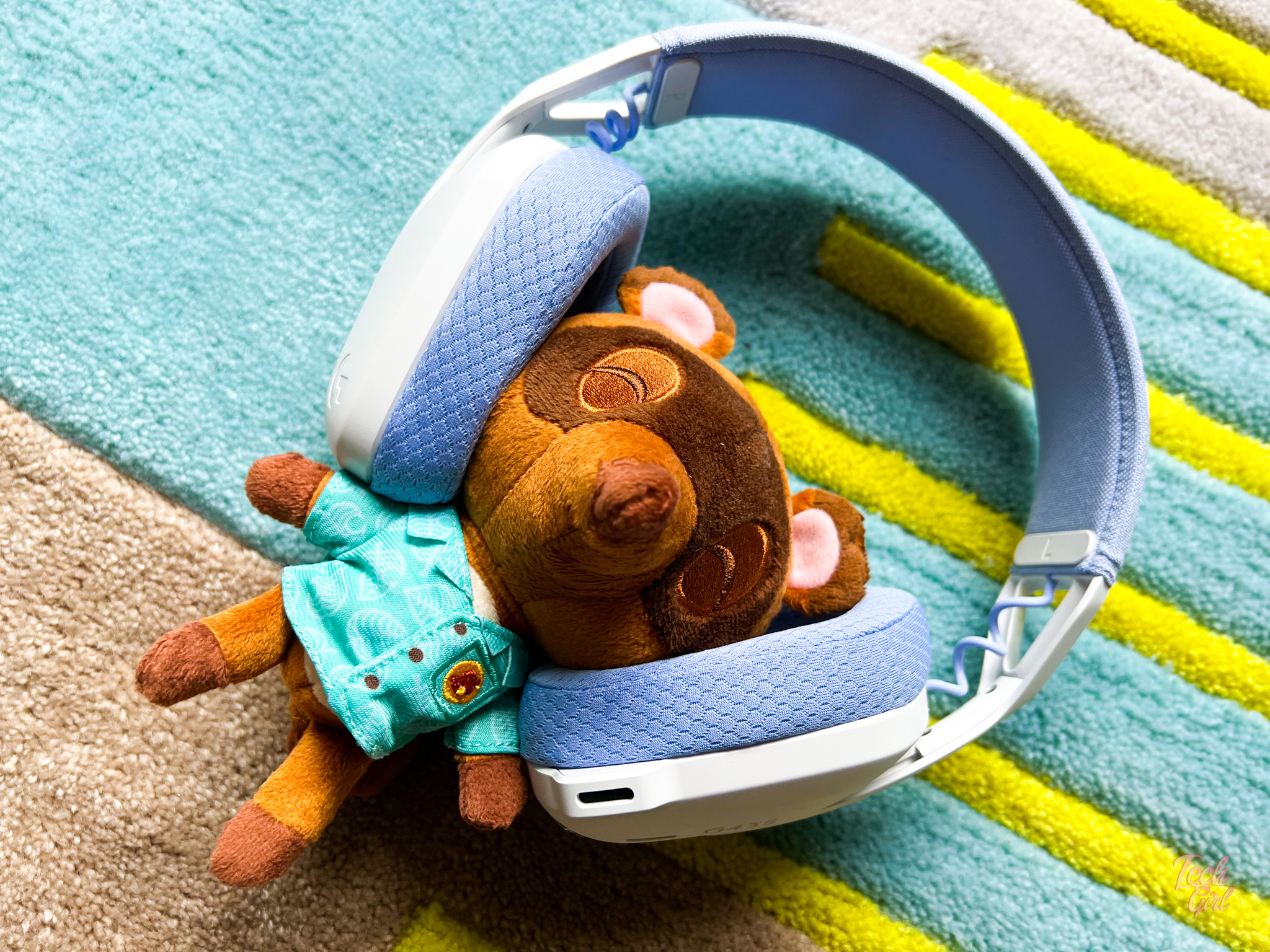 The headset doesn’t have a boom microphone. But there is a mic! It’s actually built in to the headset and sits on the right in front of your mouth. The mic works well and I like that you don’t have that inclusion because it makes the headset easy to travel with without worrying about losing the mic. 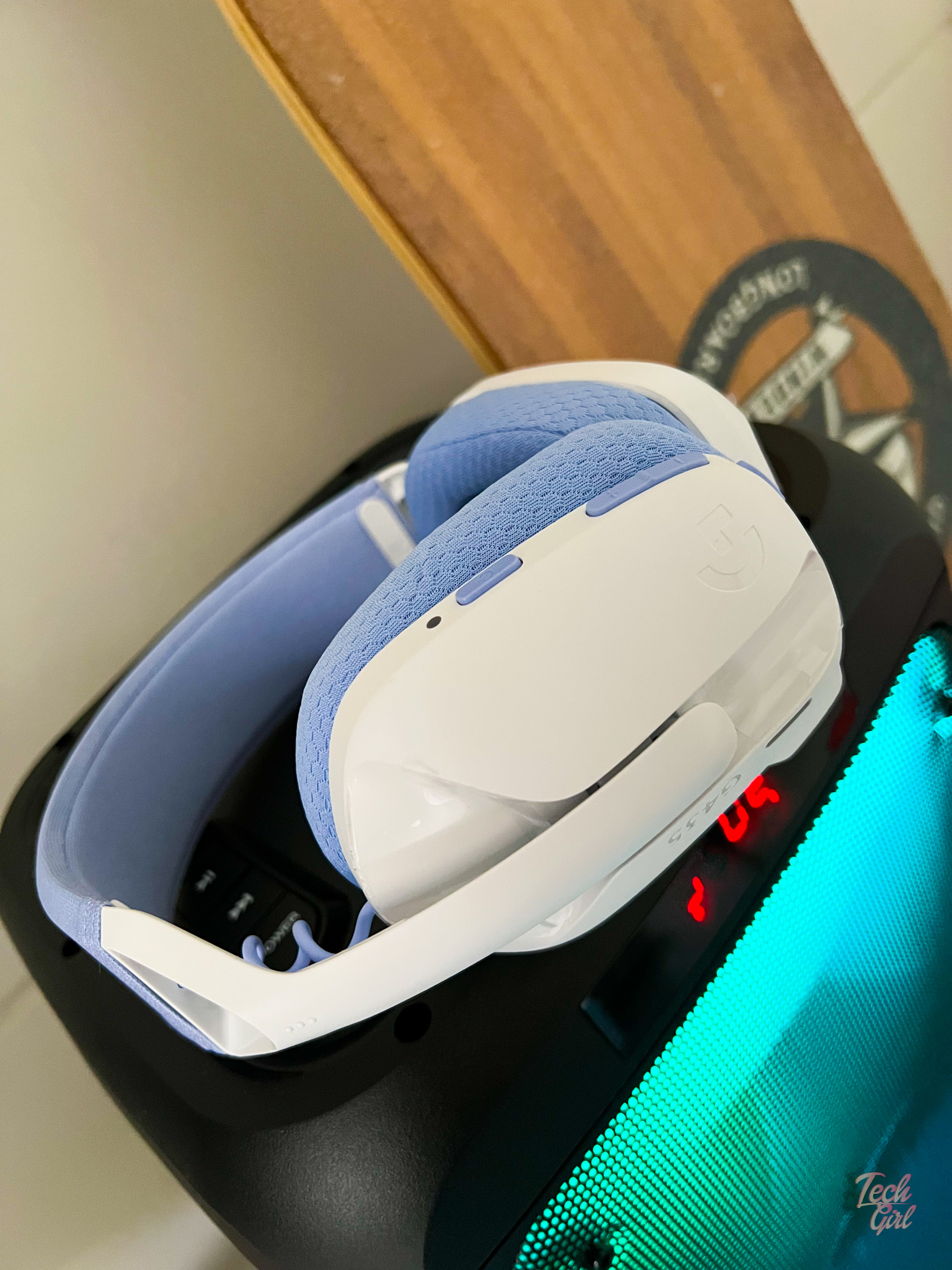 This headset is super light and super cute. It’s also really well priced. If you’re looking for something to splurge on this festive season, these might just be it!