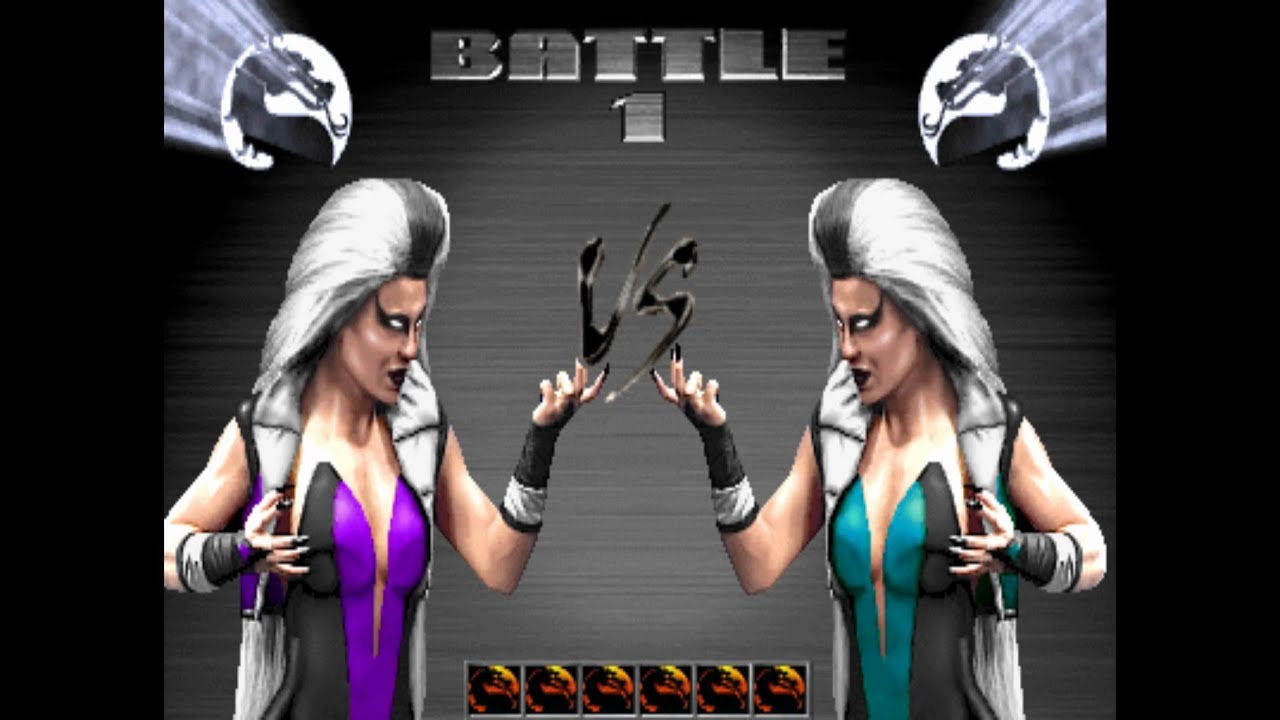 Right, I’ll keep the blurb on this one short because I go into a lot of detail on this episode but, basically, for the final episode of Season 2 of Tech Girl Talks, I’m throwing a two part feature at you discussing Representation in video games. This is a topic I’ve wanted to do for a long time but finding the necessary people to provide educated insight was tough. Months of backward and forward with various individuals and a very useful tip from the awesome Nay on Twitter… and I have, what I think, is a really insightful two part episode around representation in video games, that educates and informs without necessarily dictating or making someone with a different opinion feel uncomfortable. In fact, I’m hoping this one will really allow you to think and potentially open a discourse that is desperately needed.

For Part 1, the founder of Gayming Magazine, Robin Gray, joins me to give a media take on diversity and representation in video games. Robin is fantastic at giving a balanced view that isn’t just opinion. He breaks down financial implications and discusses representation in video games with the idea of games as an art form front of mind. Part 2, which will drop next week Wednesday sees insight from a Triple A Studio game developer. I’ll share more on that insight later in the week. 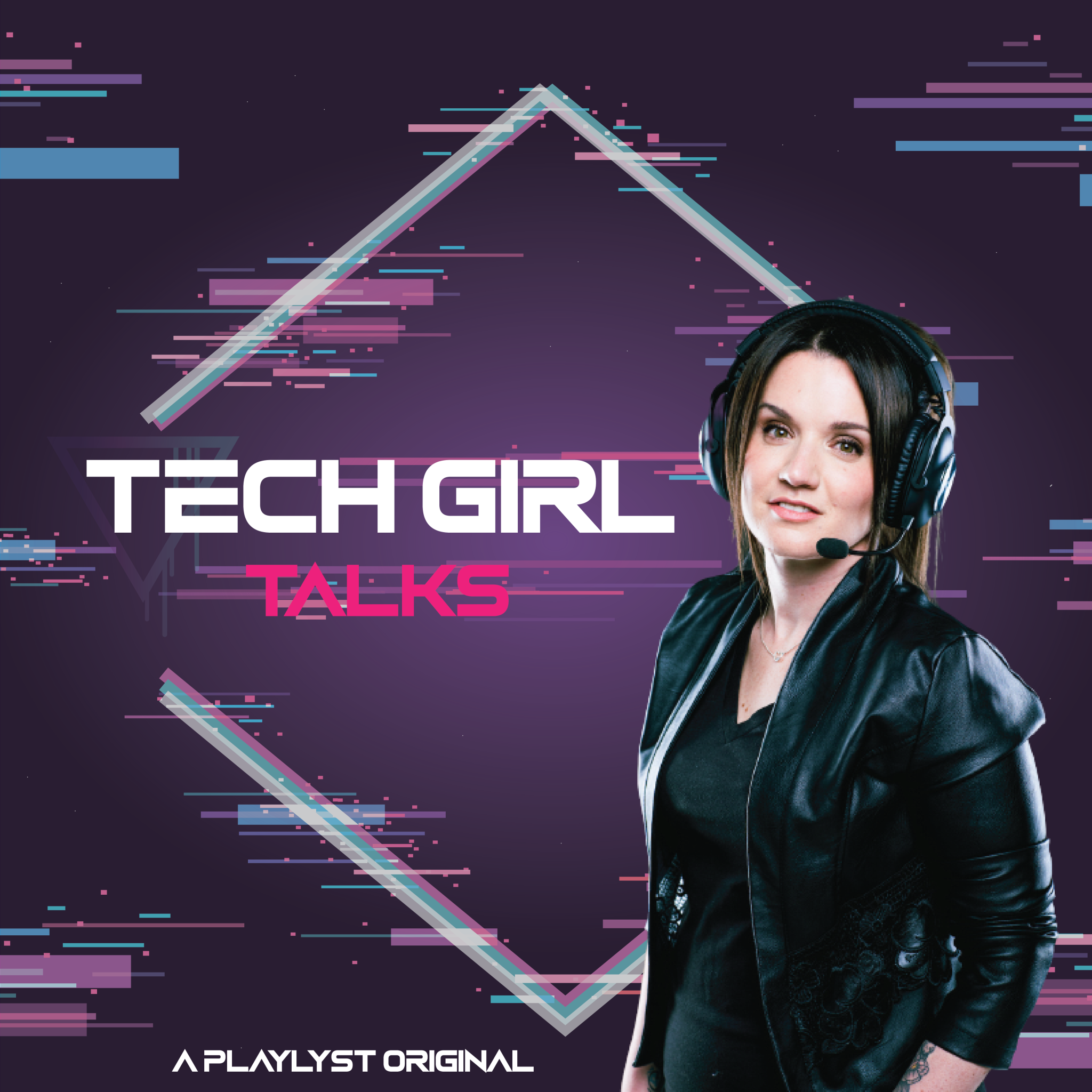 If you’d like to listen to the podcast I’ve embedded the Apple Podcast and Spotify episode for you as well as linked to a host of other podcast platforms where you can find Part 1 of Episode 8.

Focus points for this episode:

If you enjoy the podcast please tell me and your friends by sharing it on social media.