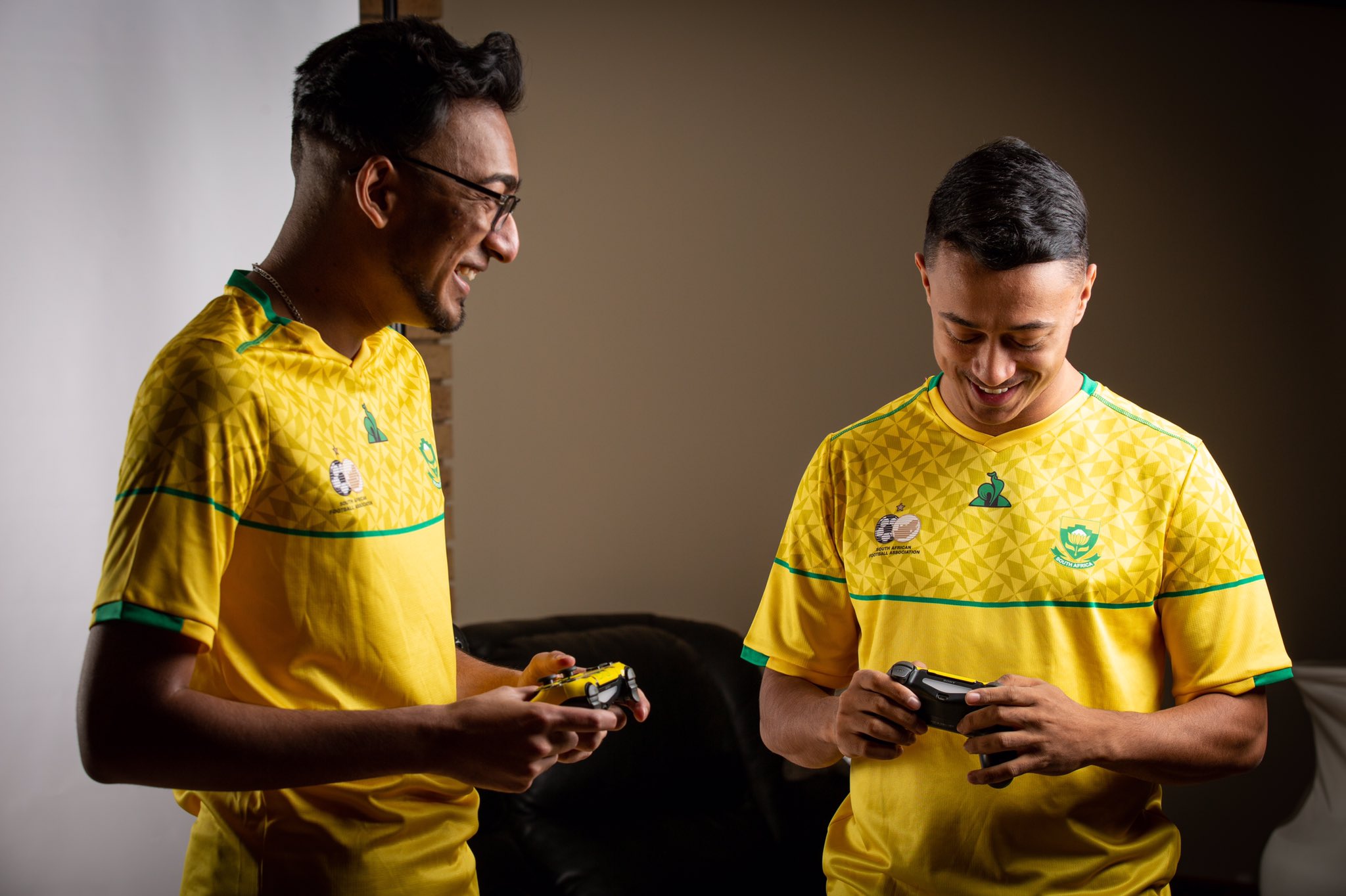 So you want to be an Esports Player?

There is a new podcast episode out as part of Season 2 of Tech Girl Talks. For this season of the podcast I wanted to focus on deep diving into topics that aren’t always openly discussed in esports and gaming. The goal is to provide an educated and informed understanding on various things that pop up in conversations around these industries. A new episode has just dropped and this one is specifically focusing on what it takes to be a professional esports player… i.e. play games for money competitively full time.

So you want to be an esports player? 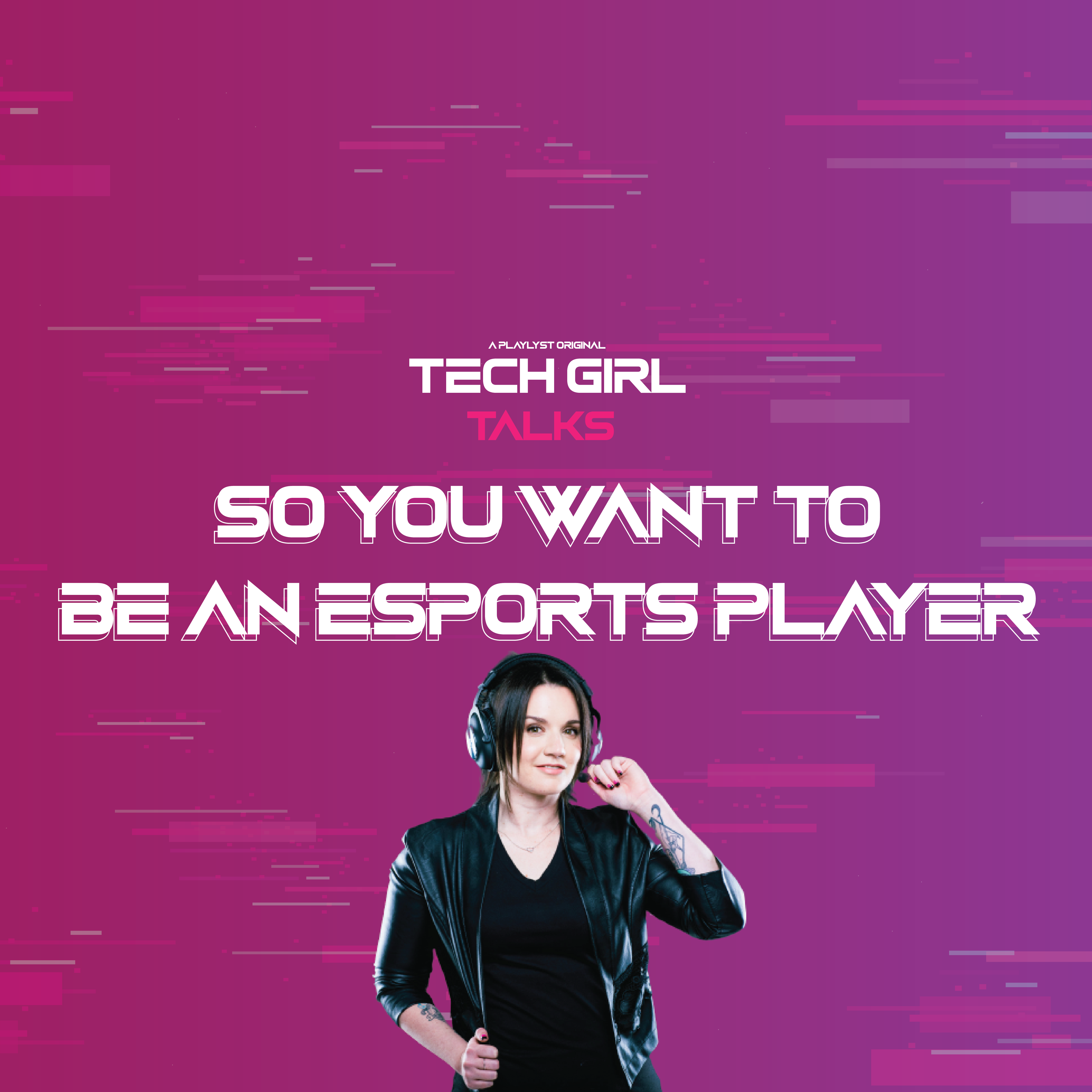 A few weeks ago I was asked to moderate a panel for a corporate event which would discuss “esports athletes”. As I prepared my questions I realised that there are some big misconceptions about what it takes to play games competitively and also how different the situation is depending on the region you’re based in. Different titles have different challenges but, for the most part, there are very specific issues faced by competitive players, no matter where they’re based or the game they’re playing and very often these issues and challenges aren’t discussed. I wanted to use this episode to try and highlight some of these things and also give a better understanding of what it takes to compete in your chosen esport at the highest level.

Insight from two of the world’s best FIFA players 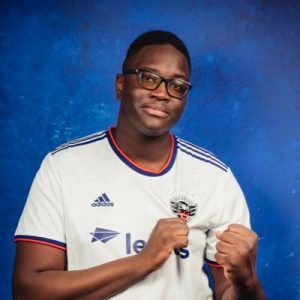 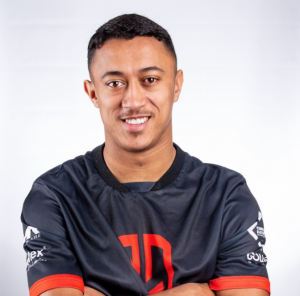 I thought the best way to provide insight would be to use the comments of the two players I interviewed. One is Mohamed “KingCJ” Diop. KingCJ is one of the best FIFA players in the United States of America. He qualified to represent the country in the FIFAe World Cup 2021. KingCJ’s story is a unique one because he was originally born and competed in South Africa before leaving to the US. He has insight into trying to compete in a developing region and in a more established one. Something only a few players have experienced and can talk about. Joining KingCJ is Julio “Beast” Bianchi, the first African FIFA player to qualify for the FIFAe World Cup 2021. Beast is arguably one of South Africa’s best FIFA competitors and has had the opportunity to compete overseas for his country. Beast shares his experience growing up in a gang infested area, the fight for resources to help him compete and what it takes to earn an income from competitive esports in a smaller region like South Africa.

This particular episode is a must listen for anyone wanting to pursue a career in competitive gaming as a player.

On Thursday at 3pm SAST I’ll be on my Twitch channel for Tech Girl Talks More, where you can add your opinions and chat directly with me about the episode. So make sure you give it a listen today!