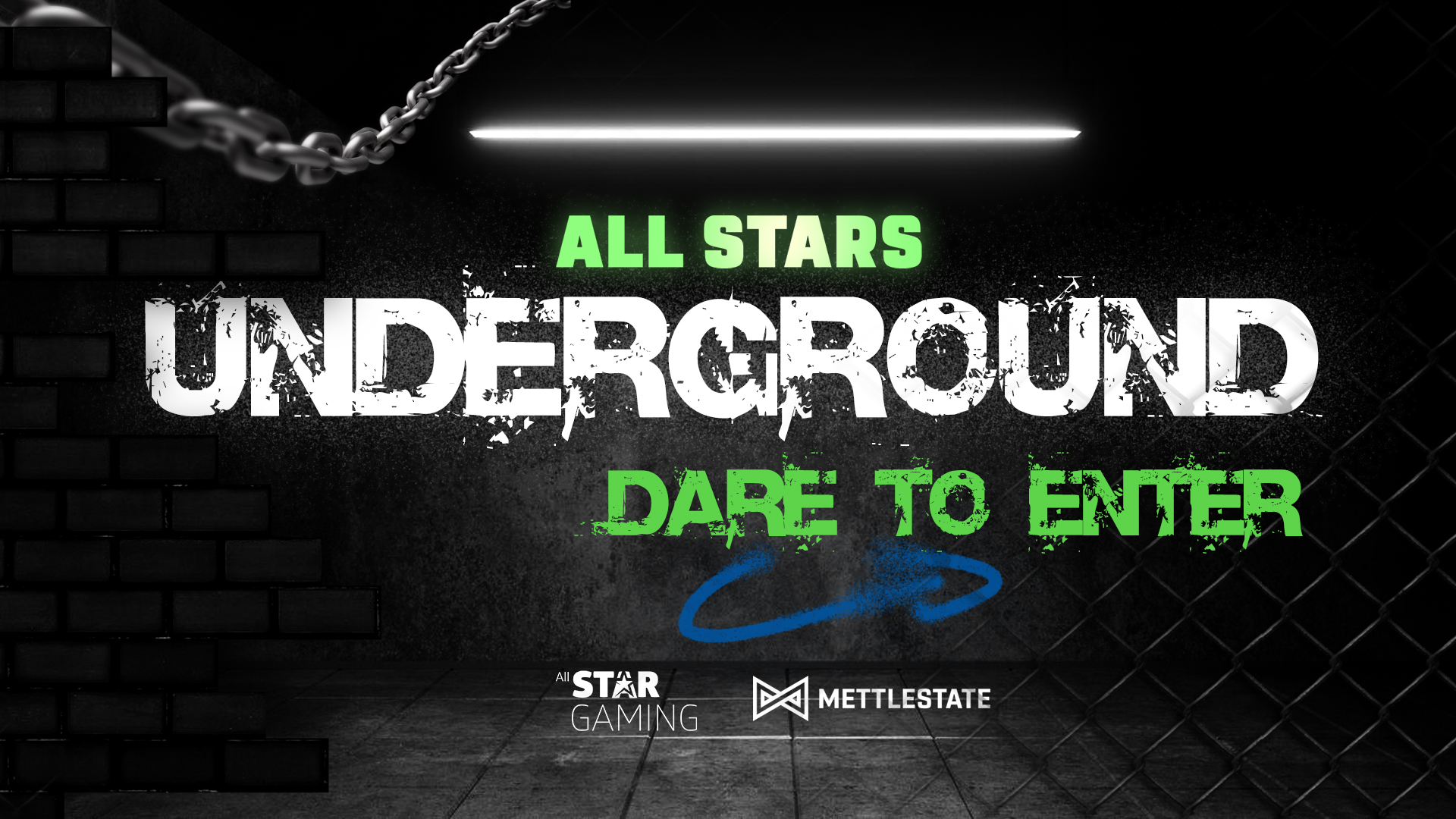 Incredible Connection has dropped another host of competitive events to run throughout November and into December, this time with a twist. The brand launched the All Star Gaming Underground events at the end of their Apex All Stars Grand Finals, the biggest Apex Legends Tournament South Africa has seen yet.

All Stars Underground is meant to encourage players for some gritty esports grinding. For the month of November and early December, a new title will be played each week with the game only being announced a week before you play. The prize pool for each event will also only be announced the week before play commences. Competitors have a week to register, a week to play group stages and the finals will then take place over the weekend. You’ll also only be able to register for one game at a time.

The twist, with All Stars Underground, is that only a finite number of teams will be selected to participate each week, meaning skill level is less important and it is more about luck of the draw. The trailer to announce the new competitions teased to some of the titles that will be on offer. By the looks of things you can expect Rainbow Six Siege, League of Legends, Valorant and some sim racing:

If you want to find out more, or see if you can register for your favourite game. Visit the All Stars Underground portal on the Mettlestate website here.