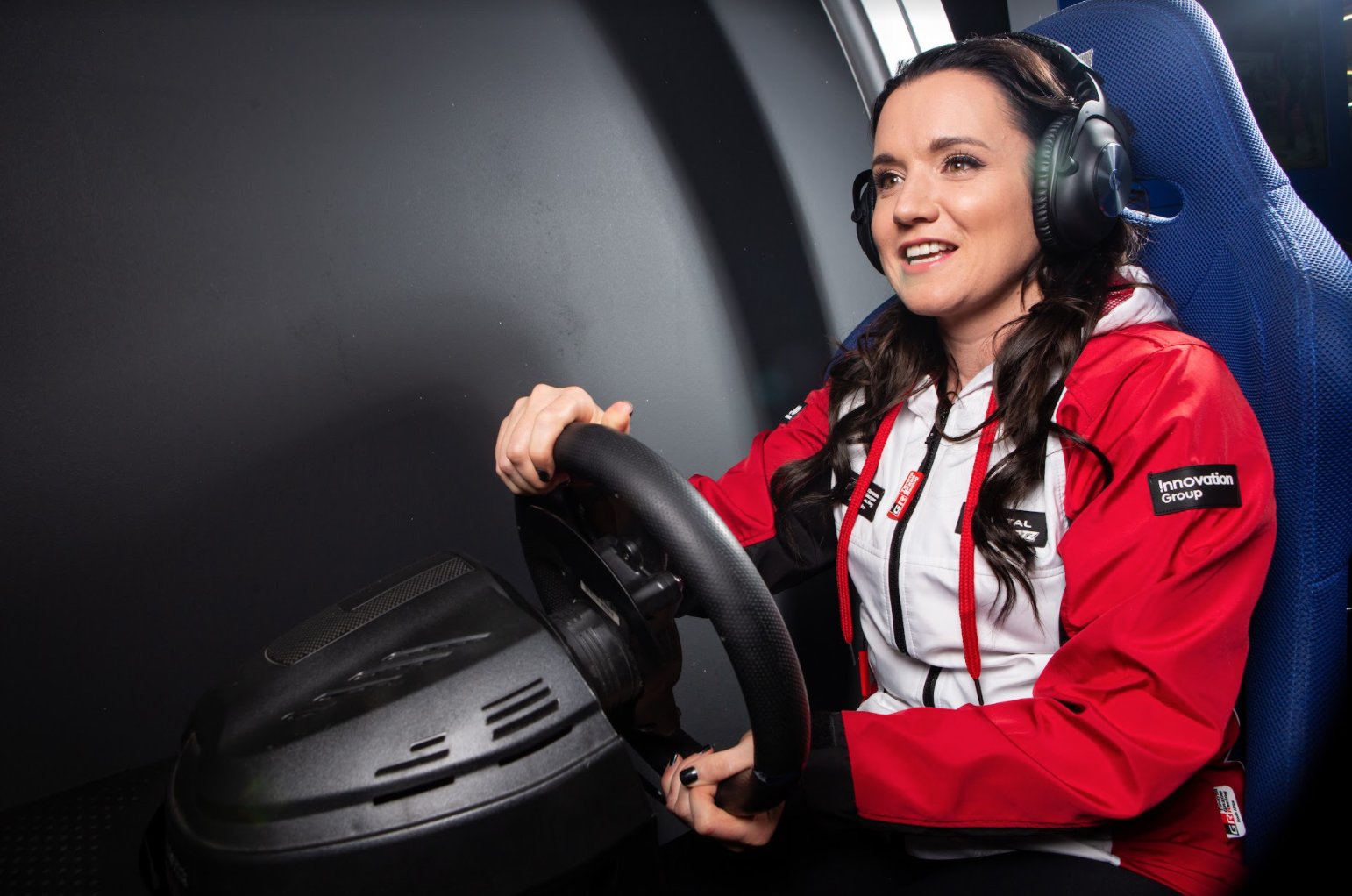 While the pandemic put the brakes on traditional sports, global esports and gaming saw an unprecedented and exponential rise in the last year and a half. Toyota South Africa established themselves as a force in the space in 2020 through their highly successful FIFA 21 and WRC 9 Toyota esports Challenges. This year, Toyota are going all in with the launch of their own purpose-built gaming platform – The Toyota Gaming Engine (TTGE) at TTGE.co.za.

Designed from the ground up in partnership with African Cyber Gaming League (ACGL), TTGE is a hub for pro and amateur esport players of all skill levels to up their game. The TTGE platform will give members the opportunity to be part of a community of enthusiasts, compete in challenges, tournaments and events, track their progress and earn their way to great prizes in an environment that blurs the line between real-world and virtual sport. 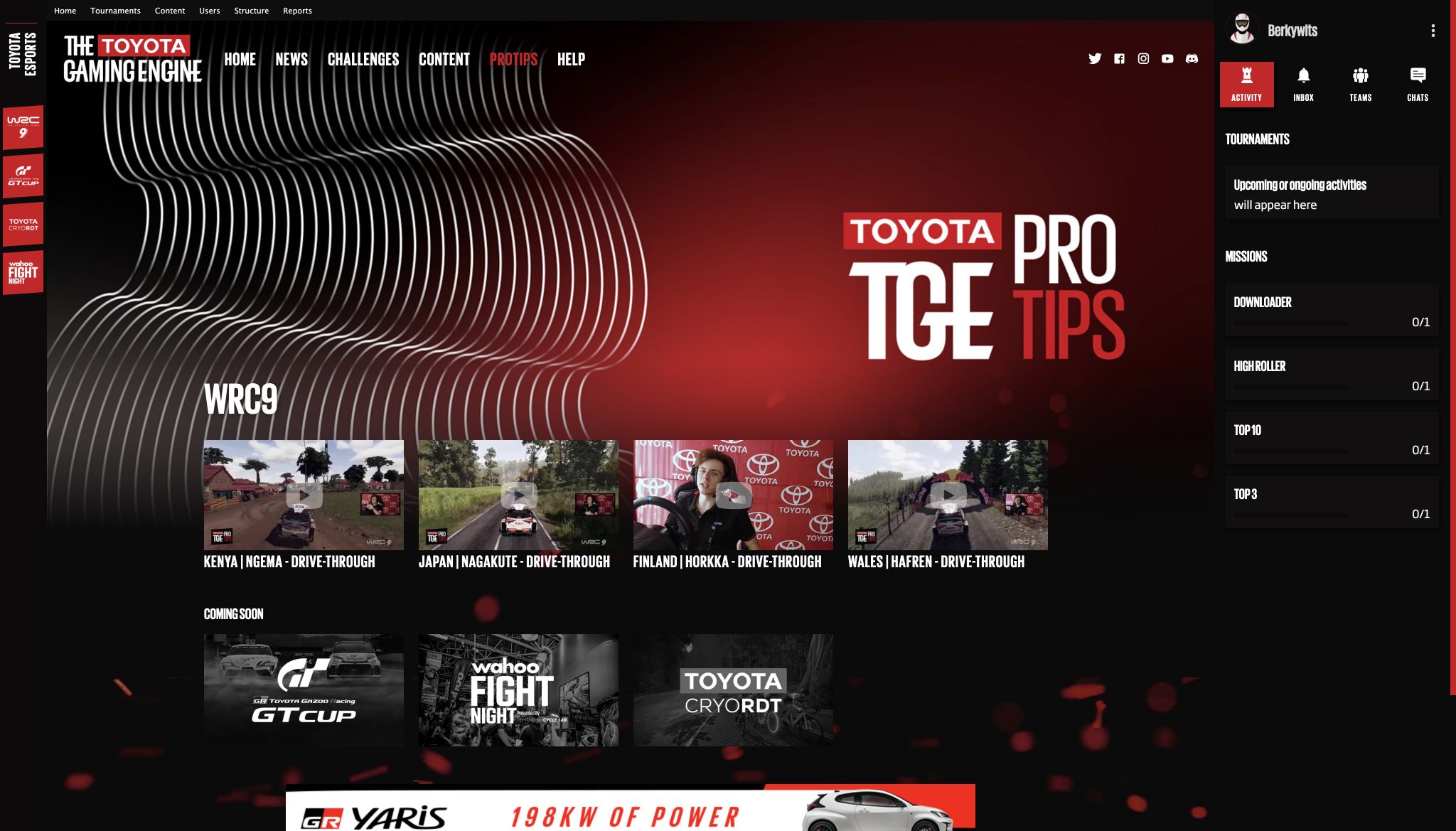 By registering an account on TTGE.co.za, players will be able to compete on their preferred system (Xbox, PS, PC, mobile or wearable tech) in thrilling world-wide multi- and single-player esports contests across some of the world’s biggest titles. They’ll earn rewards for engaging in the form of Rings that can be traded in for a wide range of prizes from partner brands, entry into future competitions, unique opportunities to play against (or alongside) their heroes and much more.

When they aren’t competing, members will be kept up to date with the latest gaming and esports news, as well as exclusive TTGE content including Pro Tips from local experts helping them up their game, highlights from pro and celebrity face-offs and live events. 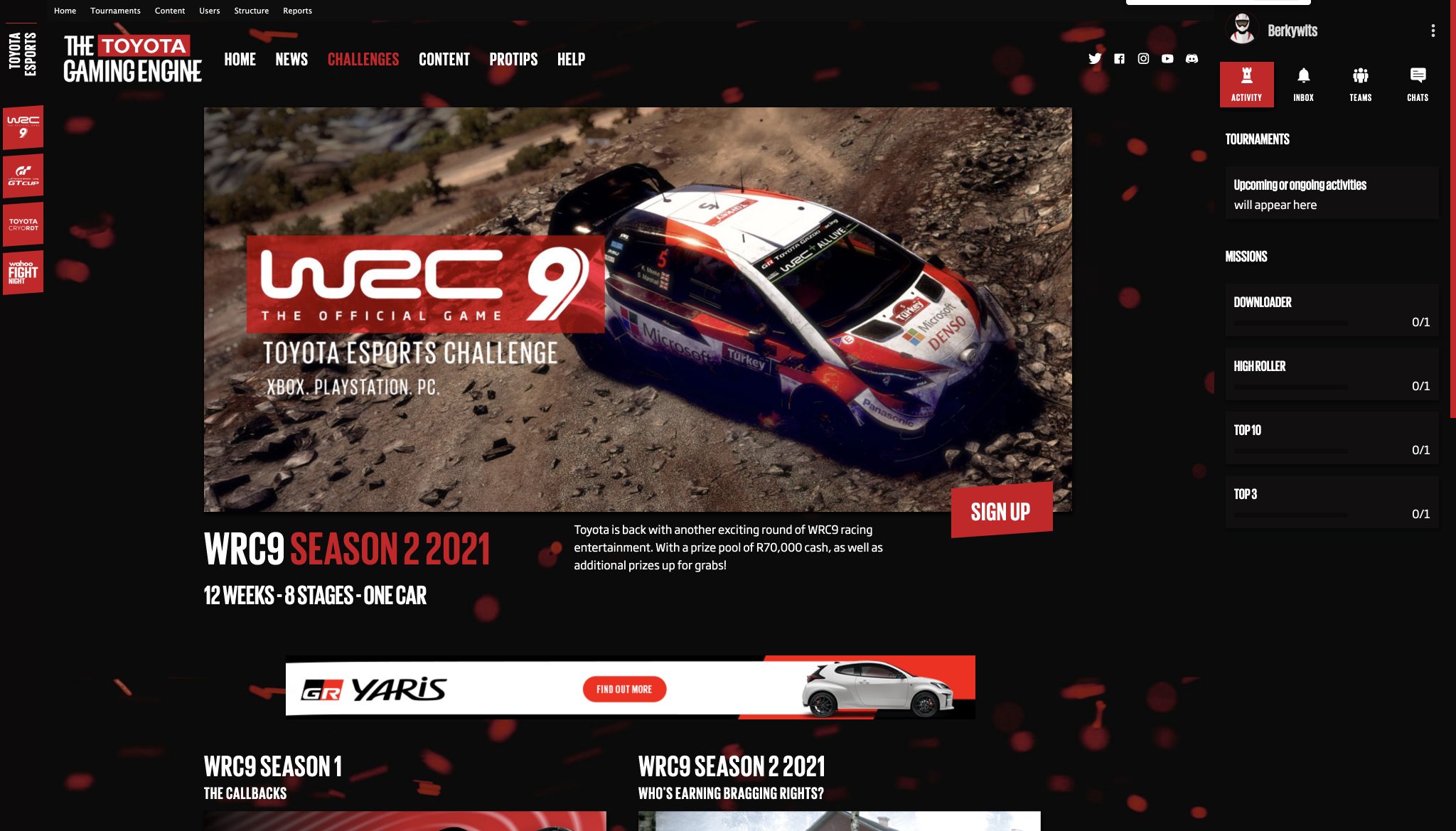 “Gaming is part of a world without borders and gives Toyota the opportunity to engage with a younger, more dynamic, audience. It’s a natural fit for our brand and we’re excited to be a pioneer in the space,” says Glenn Crompton, Vice President Marketing, Toyota South Africa.

Globally, Toyota has revved up its presence in the esports gaming arena too, hosting major championship events with the likes of Gran Turismo Sport, as well as maintaining its rich heritage with WRC 9. 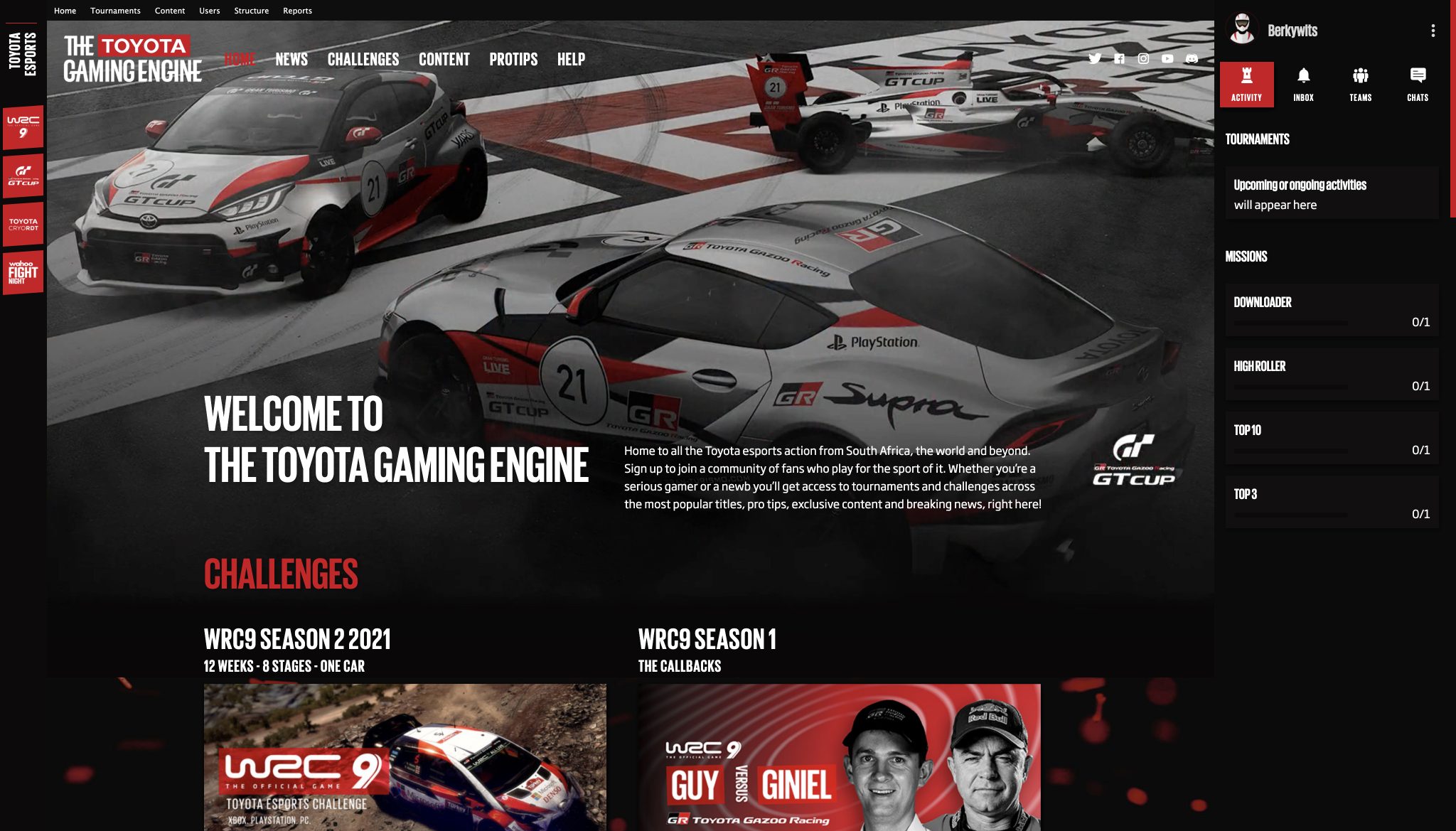 Matching the pace of the ever-growing realm of ecycling, Toyota also recently signed the newly dubbed Toyota CRYO RDT Team, partnering with them in their quest to gain prominence against the elite teams and riders in the premier division. Through Wahoo Fight Night, Toyota South Africa – in partnership with Cycle Lab – are bringing fun and fitness together for the peloton of everyday cyclists looking to compete and up their ecycling performance. 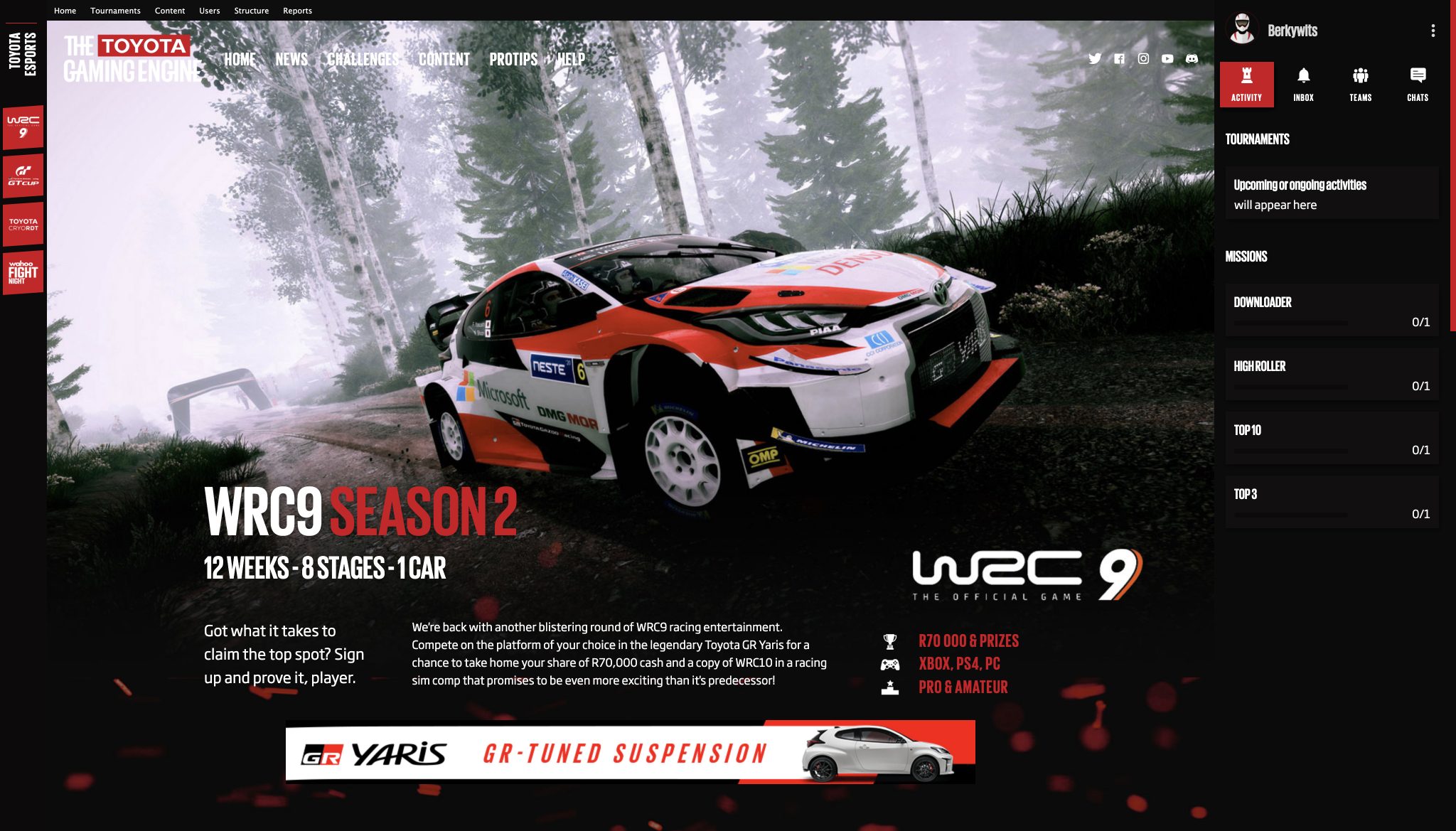 TTGE will kick off this August with entries opening for WRC 9 Season 2 – look out for some familiar faces on the grid with the likes of ‘Rouge the Rapper’ taking on ‘Okay Wasabi’, pro sim-racer Charl Wilken defending his title, and real-life Toyota Gazoo racers Guy Botterill and Giniel de Villiers, battling it out for gaming glory in a Season 1 call-back that’s sure to get pulses racing.

Head over to www.TTGE.co.za to sign up, follow and share in what is set to become the premier destination for everything the world of esports has to offer.

Registration on the platform to gain entry to the first tournament – WRC 9 Season 2 – opens Thursday, 19 August.